Modalities of Spontaneous is a series of reliefs, generated through an investigation of the transformation of urban texture and exhibited in the 14th Venice Architecture Biennale in Turkish Pavilion as a part of Places of Memory Exhibition. Inspired by the chaotic development of Istanbul, the work dismounts urban fragments of the city, tracing today’s notions to the past and back.

A pure formal study with topography and ownership borders at the start, reveals that the contemporary distribution of functions in the urban space. A very old main artery, transformed into the main business axis is located on the ridge, creating two slopes with different climatic characteristics, which later evolve into two different neighborhoods with different physical and social qualities. Former agricultural divisions, have been adopted as the borders of following industrialization and the same property ownership led to recent big multi-functional buildings, shopping malls and office towers to be built on the same spots. Extensive studies based on built environment, infrastructure and buildings realized mostly after 1950’s, their informal extensions and comparisons between different fragments show further evidence of topography and the infrastructure which was shaped accordingly being strong actors in the formation of urban space, accompanying socio-economic and political dynamics.

A unique example of non-western modernization, Istanbul’s urban stratification reveals important hints to understand stories behind major political decisions, investment shifts and continuous reorganization of the city. As a new research method to understand and represent “Emerging Market Countries’ evolutionary urbanism”*, Modalities of the Spontaneous is analyzing the urban strata, layer by layer and aims at understanding the order of what appears disorderly. 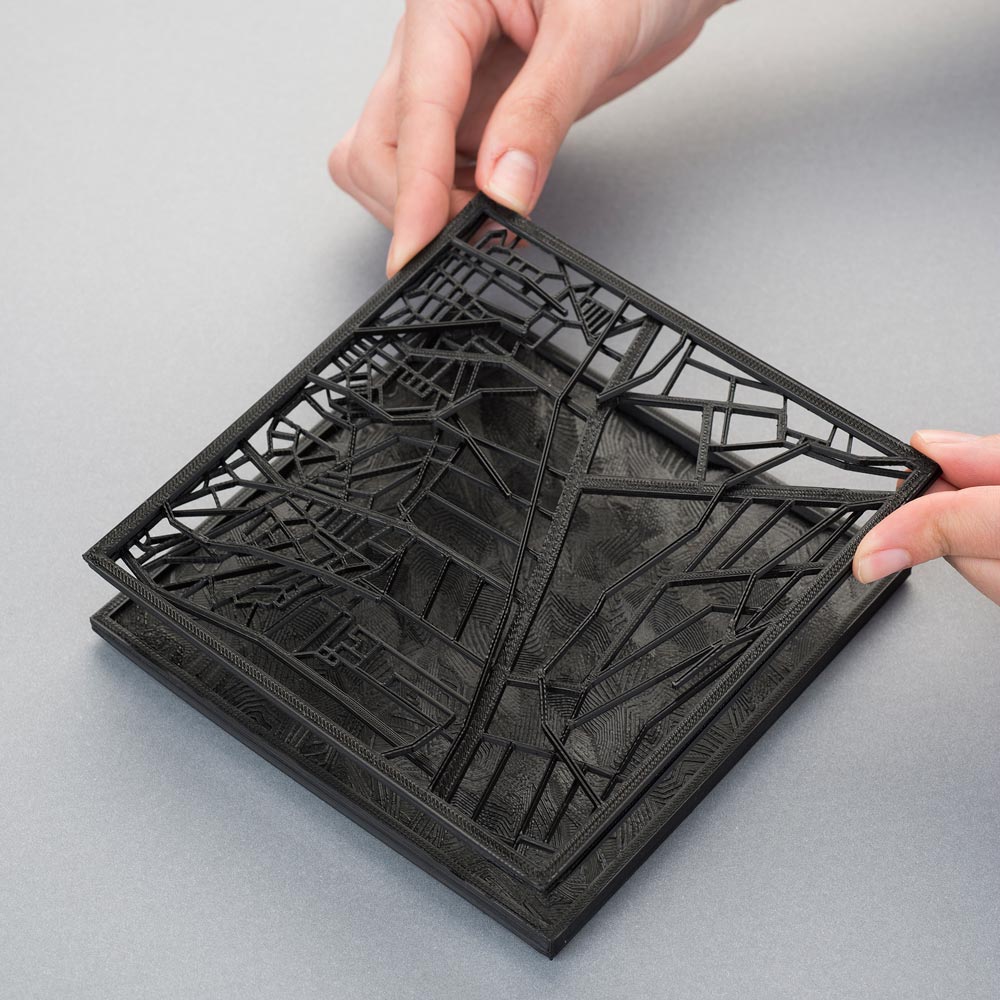