And China Invents Urban Sprawl in Africa (Thanks to Motorcycle Taxis)

While the motorbike is not a Chinese invention, the cheap motorbike, on the other hand, is. This mode has taken a lead position in the mobility systems of African cities, from N’Djamena to Lomé to Yaoundé. In just a decade, individual motorbikes and motorcycle taxis in particular have succeeded in filling the gap that existed in urban public transportation, allowing thousands of people to move from city centers to the most remote/inaccessible outskirts. 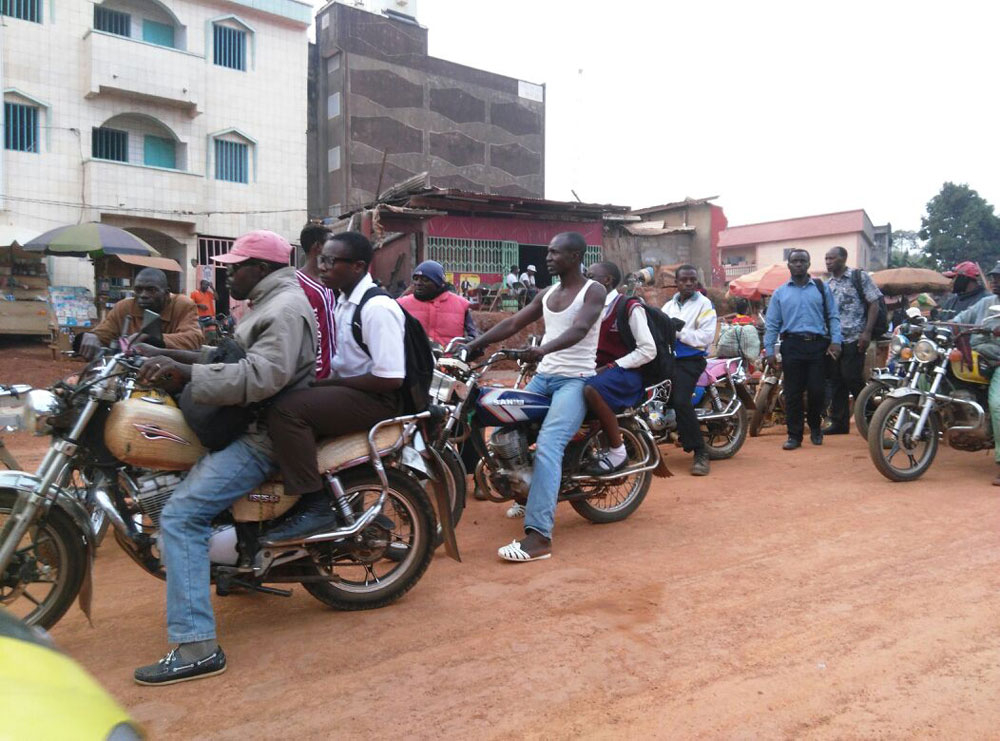 China’s role in the creation of African cities is generally regarded through the lens of large-scale projects that sometimes change the very fabric of urban structures. The new train in Addis Ababa, for instance, whose infrastructure the China Railway Engineering Corporation (CREC) built to the tune of 475 million dollars (446.7 million Euros), was financed by China Eximbank.

China’s footprint is also visible in the special economic zones (SEZ) it has been building and selling on the continent in recent years, redeveloping entire neighborhoods in order to develop the country industrially. The latest SEZ, whose construction is expected to begin in summer, will be in Pointe-Noire, in the Democratic Republic of Congo. 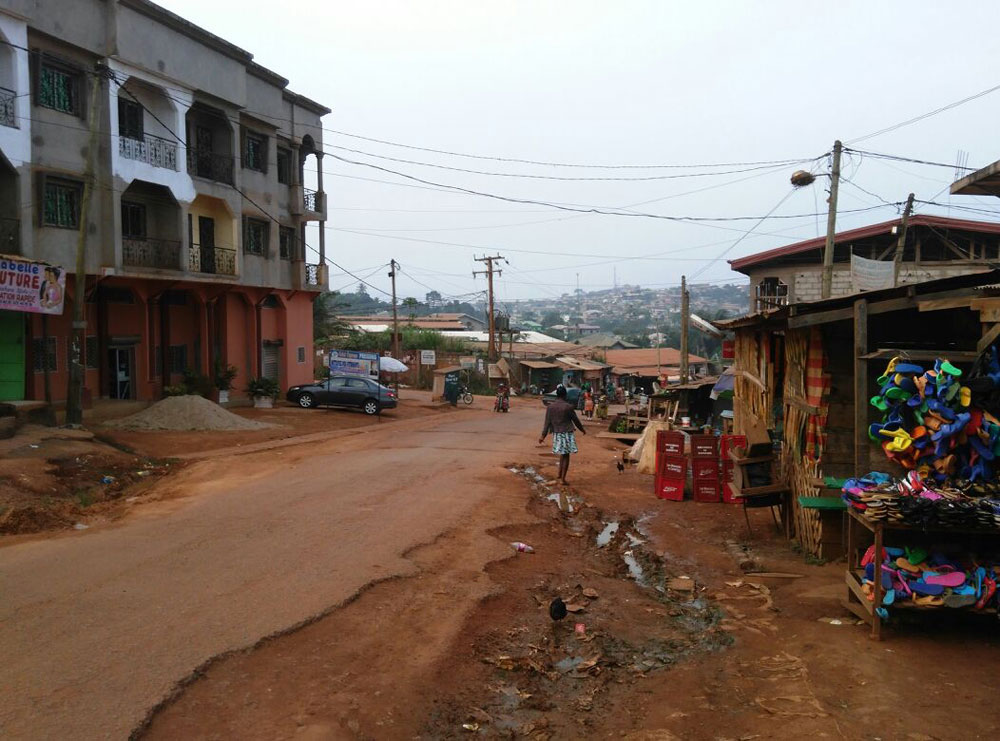 « Planning the City for Whom
Migrational Fields: Farming and the Chinese Urban Village »