Sand Castles: Portrait of a Speculation Process Over Time

The European economic crisis of the late 2000s hit Spain hard. “Due to a toxic combination of billions of euros worth of bad loans held by Spanish banks, and a real estate bubble that burst in spectacular style in 2007, Spain’s economy now faces multiple challenges,” says photographer Markel Redondo.

One of the many fallouts of the crisis forms the basis of Redondo’s latest body of work. Sand Castles (part II) documents a handful of the estimated 3.4 million houses that now stand empty and deserted throughout Spain. The developments – built in bucolic, and now largely deserted, surroundings to avoid the country’s tourist traps – were, according to Redondo, constructed by developers in “a dizzying rush to make the most of cheap loans and favourable government regulation.” They now litter the landscape. 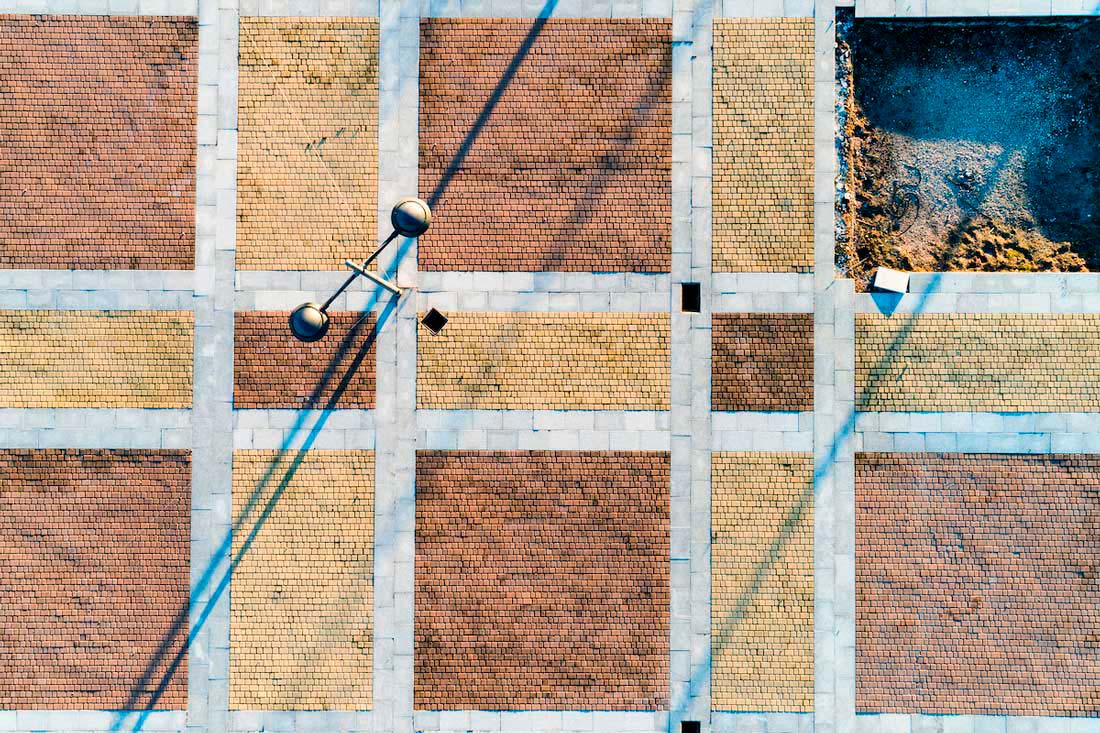