International design and innovation office Carlo Ratti Associati (CRA), together with Australian real estate group Lendlease, has won the international competition for a 10-million square foot (1-million square meter) master plan to reimagine the former site of Milan World Expo 2015. The winning team’s vision of a theme Park for Science, Knowledge and Technology was selected by Arexpo, the public company that owns the site situated in the northwest section of Italy’s cultural and financial capital. 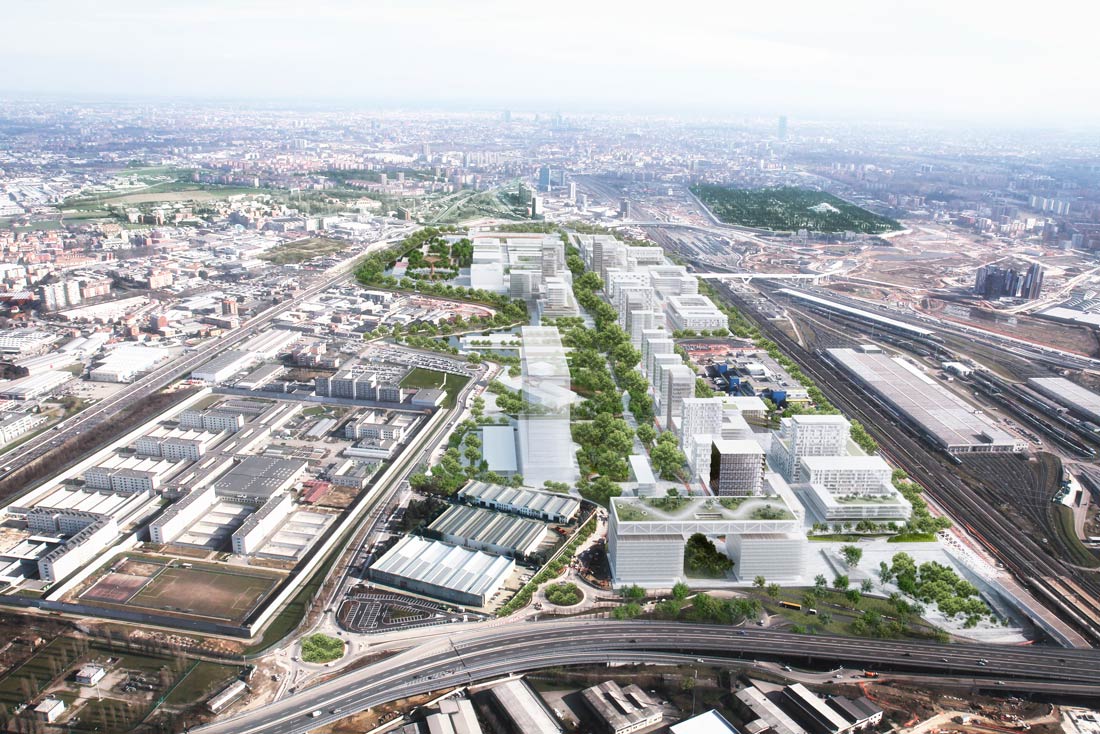 The master plan for Milan will establish a living laboratory featuring offices and research centers, universities faculties, facilities, residences and cultural spaces, areas for urban agriculture as well as the world’s first neighborhood planned for self-driving or autonomous mobility. The plan aims to set new standards for urban transformation processes, creating a verdant neighborhood, rich in public life, where innovation is implemented according to an open-source approach – as buildings can be reconfigured and change their function over time according to people’s needs. 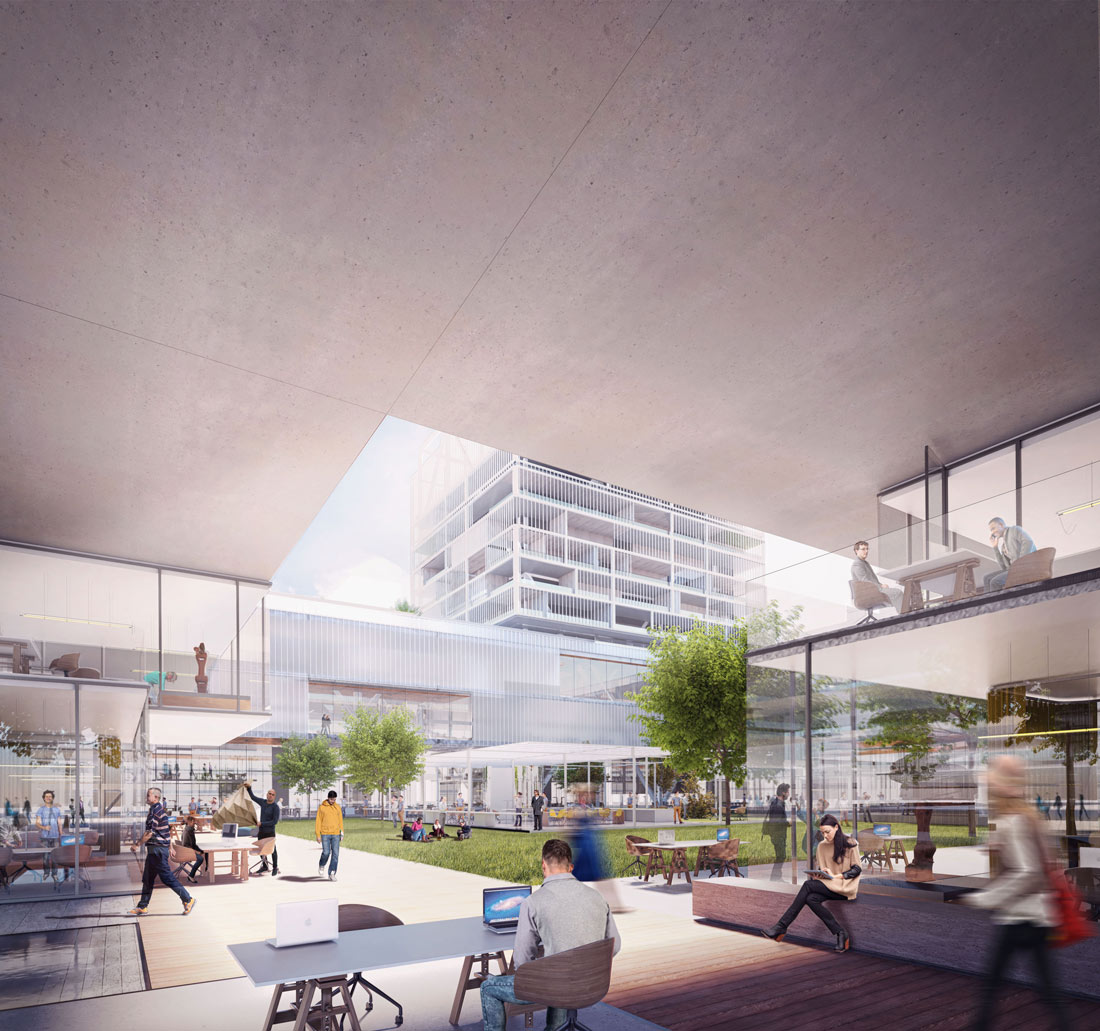 The following features are among the plan’s most distinctive aspects:

ONE-MILE LONG LINEAR PARK: The park draws on the World Expo 2015’s landmark, the Decumanus – the east-west road recalling the traditional axes of Roman cities. In the new neighborhood, the Decumanus, previously covered in asphalt, is converted into a one-mile long linear park, one of the longest in Europe, which becomes the social center of the neighborhood.

A CITY FOR SELF-DRIVING VEHICLES: The project’s pioneering spirit extends to the field of mobility. The area’s streets and roads, starting from the Decumanus, will, over time, become accessible to self-driving vehicles exclusively, in a move that anticipates the widespread changes brought about by autonomous cars. The result will be an increasingly shared approach to transportation, with fewer vehicles needed to satisfy the community’s mobility demands, and with positive consequences expected in terms of less traffic, improved environmental quality, and new business opportunities.

THE COMMON GROUND: Following the principle that much of a city’s health comes from the vibrancy of its public space, the project proposes a Common Ground – a two-floor high space all across the master plan – animated by a lively mix of plazas, pedestrian areas, shared vegetable gardens, laboratories and retail facilities. People can seamlessly move between public and private spaces or open and secluded areas. 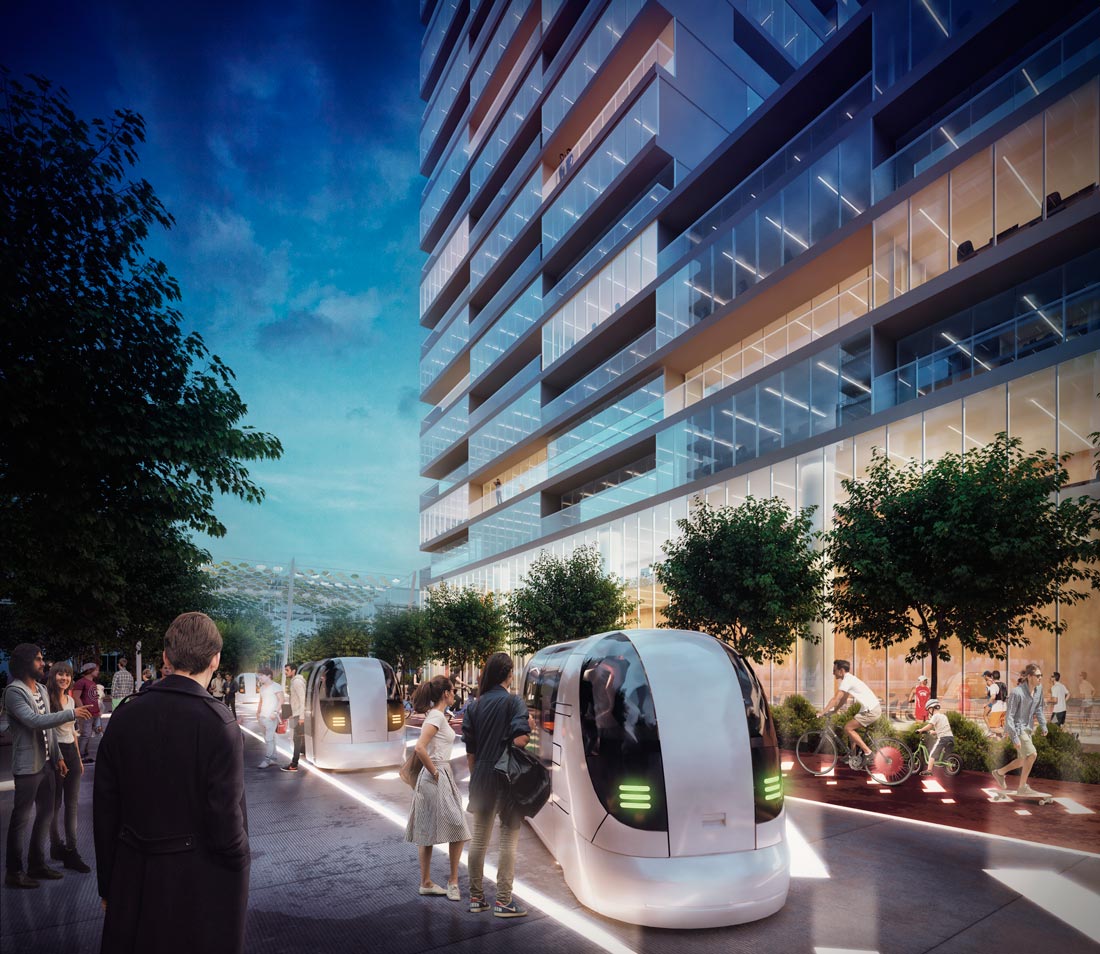 “Since cities emerged ten thousand years ago, they have served as civilization’s most powerful engine of innovation. Innovation is also at the core of our master plan, by which the former site of Milan World Expo will become a place where to experiment new ways of working, doing research, inhabiting spaces, enjoying life, and getting around – a garden city shaped by the evolving needs of its inhabitants. At CRA, we are thrilled to be involved in the creation of this living lab on tomorrow’s Milan.”
Carlo Ratti, Founding partner of CRA and Professor of the Practice of Urban Technologies at MIT

“Building on the heritage of the 2015 World Expo, we set forth to explore social, urban and technological innovation. The master plan will create a city that is both a European scientific hub and a community-oriented neighborhood, fostering economic growth and social progress in Milan and in its metropolitan area.”
Antonio Atripaldi, Project lead at CRA 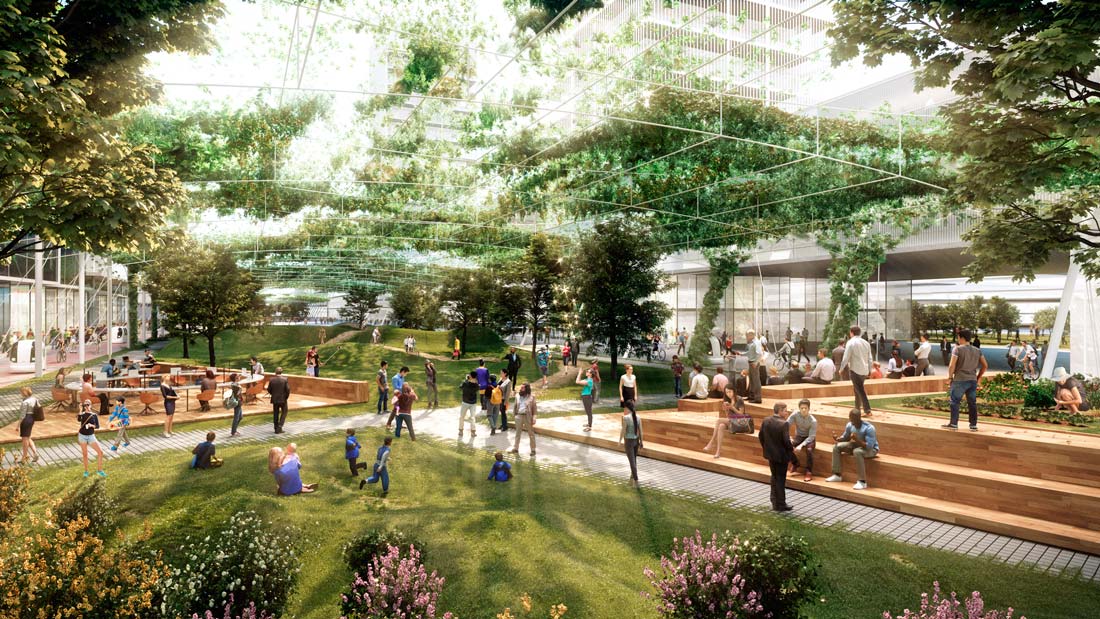 The project confirms CRA’s commitment to master planning and urban innovation, with a vast and growing portfolio that includes Ciudad Creativa Digital in Guadalajara, Mexico, the plan for requalification of the former Patrick Henry military village in the context of Germany’s IBA Heidelberg, and KA Care in Riyadh, Saudi Arabia. Furthermore, since the “Real Time Rome” project was presented at the Venice Architecture Biennale in 2006, CRA has been investigating how data sourced from digital and mobile networks can be used in order to empower individuals in their experience of the city. 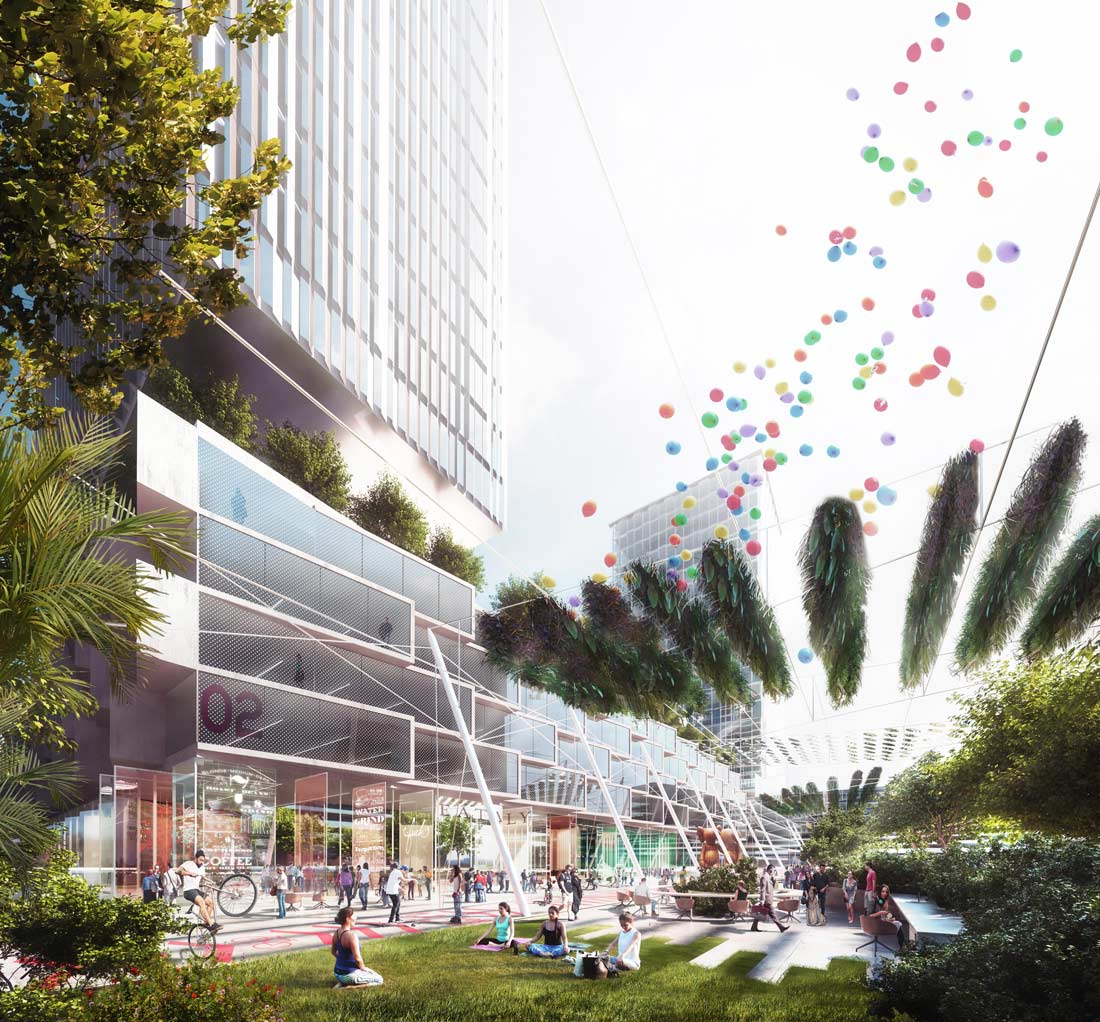