Life after Coronavirus: A New Beginning

Life after the Covid-19 outbreak will never be the same. We are at the beginning of the end, waiting for a new beginning. Planet Earth will break its cooperation agreement with mankind unless we urgently revise our behaviour.

The forecasts appear one by one. Some of them are more optimistic, some not. But almost everyone agrees that, despite a decline of such unprecedented scale, humanity will still find the strength to recover.

Values ​​will change, our lives and habits will change, and our homes will also change under that influence. With that in mind, here are seven predictions for the changes that might occur. 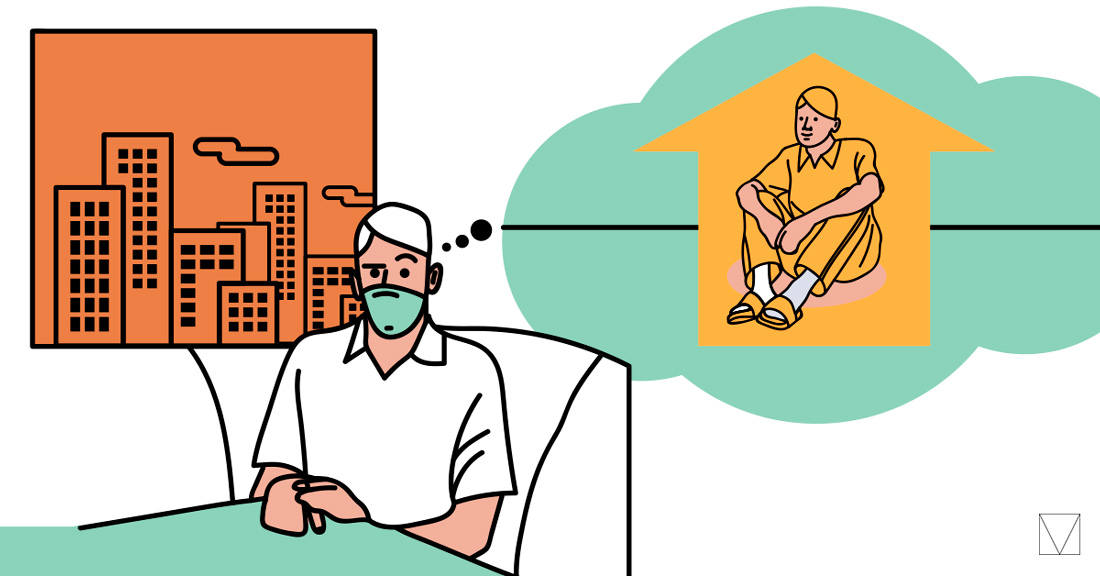 High-rise buildings were designed to organise as many people as possible in one place. Health and hygiene were not a consideration. In times of pandemic, it is necessary to reduce contact with everything that is used in multi-storey buildings: elevators, elevator buttons, door handles, surfaces and, above all, neighbours.

After forced self-isolation on different floors above the ground, often without a balcony or terrace, we will all desperately want to have a house. It can be small, but with a courtyard and a terrace where you can have coffee in the morning.

Throughout time, the primary function of the house has been safety. Initially, it served as a hiding place from bad weather and predatory animals. Then, tall stone fortresses were built to prevent the enemy from getting in. Today, people need a house that can effectively provide social isolation.

More than an escape from routine and urban chaos, the house now offers a retreat from viruses and infections. Urbanisation takes a step back as we relocate to small villages and city suburbs.

Among survivalists – those constantly training to survive a coming apocalypse – there was already a trend for fortified buildings. But now we can expect that trend to become more widespread.

Looking at our real experience, films about the end of the world no longer seem to be so fantastic. The desire to prepare your home for natural or man-made hazards is no longer surprising. There will not only be a garage near the house, but also a hopper, or at least a fortified “minus” floor with a pantry for food and water.

We’ll also be saying goodbye to one of the main trends of recent years: open-plan spaces, with the entrance, living room, dining space and kitchen united. In the aftermath of the pandemic, the entrance area will be separated so that we can leave our shoes, clothing and belongings on the street, rather than carry dirt into the living quarters. 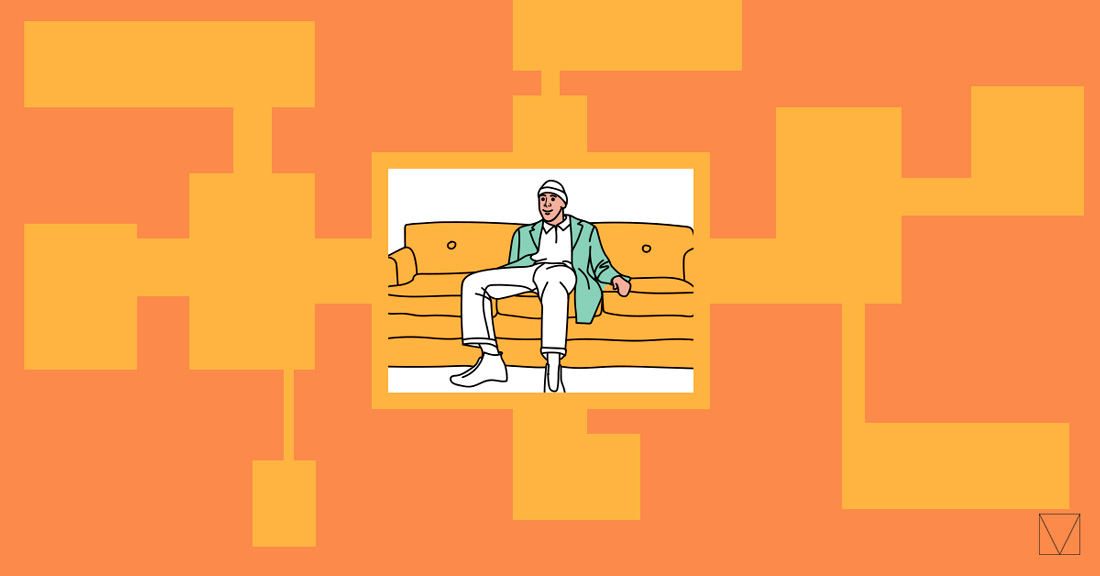 The buildings of the future will be proud and independent, with their own water supply and heating. Geothermal wells are gaining popularity already. In addition to water, they can partially provide a home with heating.

There will be several other sources of heating to have as a safety net: a stove, a fireplace, a solid fuel boiler, a fuel generator, solar panels. Autonomous mini-stations generating alternative power will become a reality. The goal will be independence from the outside world, minimising risks in the case of a full shutdown.

Satellite internet is currently an expensive and inconvenient service, accessible only to certain individuals and organisations, such as maritime transport, mining and construction companies, and military organisations. In the future, developments for civilian use will be accelerated, offering us very quick access to the internet.

OneWeb and SpaceX were already planning to cover the entire planet with this technology before the pandemic began. OneWeb has already deployed 40 of a planned 648 satellites into the Earth’s orbit, while SpaceX’s Starlink project envisages the launch of 12,000 satellites into low orbit by the mid-2020s.

Water and air filtration systems tend to be seen as an unnecessary addition, easily abandoned in favour of a designer table. After the pandemic the trend will change, as people worry about what might happen if a virus gets into the water supply. To make sure, people will be willing to pay for the excavation, surveys and filtration systems needed to install a well.

Manufacturers of smart home systems will go one step further. Their programs will not only control the temperature of the air in the house, but also its quality, and, if necessary, they will automatically clean it. Air from the outside will, of course, be filtered.

Particularly demanding families may also create a cleaning room featuring antiseptic dispensers. Going through this space will be the only way into the house for deliveries or guests. Additionally, homes will also be equipped with a lamp that generates ultraviolet radiation, which can kill some harmful organisms, viruses and bacteria.

Home as the new office

During quarantine, most are forced to work from home. There will be people who will, on the first day after the quarantine, race to meet colleagues and drink that office coffee. But there will be those who will not want to return to the office.

More attention will be given to the arrangement of the workplace at home. Spatial organisation will change, with the place to work at home no longer a desk with a parody of an office chair and a lamp, slotted somewhere in the corner of the living room or under the stairs. Now it will be a completely separate room with large windows, blackout curtains and comfortable furniture. It will be technically equipped and sound-insulated.

In response, offices will make more of an effort to win us back. Everything that the top companies have will become commonplace. 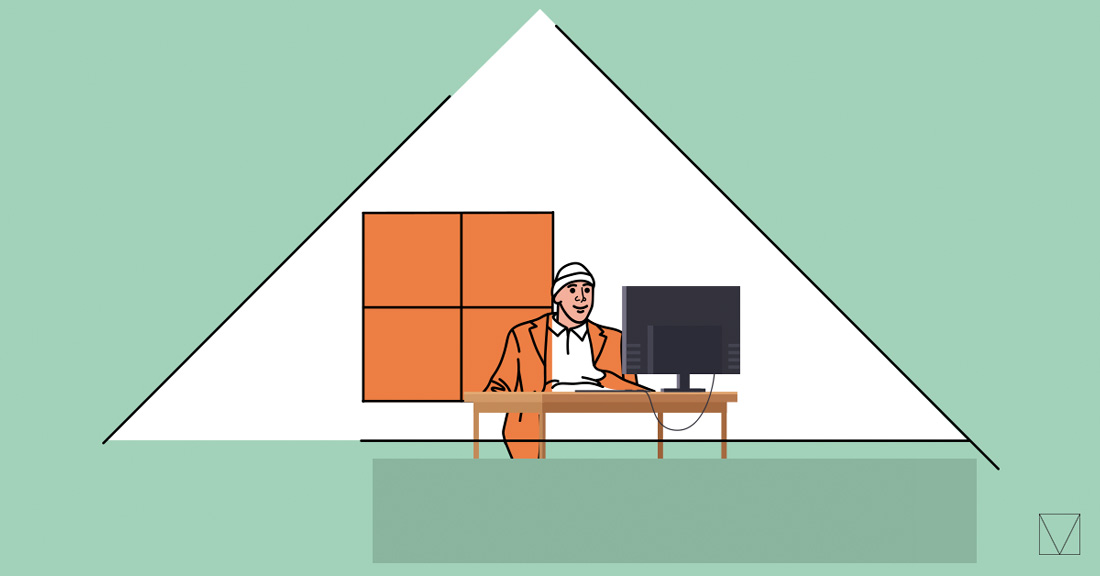 It used to be trendy to start small gardens near homes or on balconies, but now it will be a boom. As our grandparents told us, gardening is calming. It has been proven that physical interaction with living plants is good for our mental health.

Growing what you eat is pleasant and gives you some freedom from your daily routine, particularly during self-isolation. Quarantine is perhaps the best time to get to know more about indoor gardens – how to grow plants from seeds and create a food ration, even if you live in a multi-storey building. In addition to producing food, indoor gardens can provide oxygen. The trend in phytowalls has been around for many years, but we have not explored the full potential it offers for interior design.

Going deeper is also an option, like in the recent Guy Ritchie film Gentlemen, where marijuana is produced in underground plantations. You could develop an underground basement with a garden, mini cheese factory or a winery. Of course, you need extra equipment here: artificial lighting, water and air filtration, soil fertiliser. But it would be worth it for fresh tomatoes. 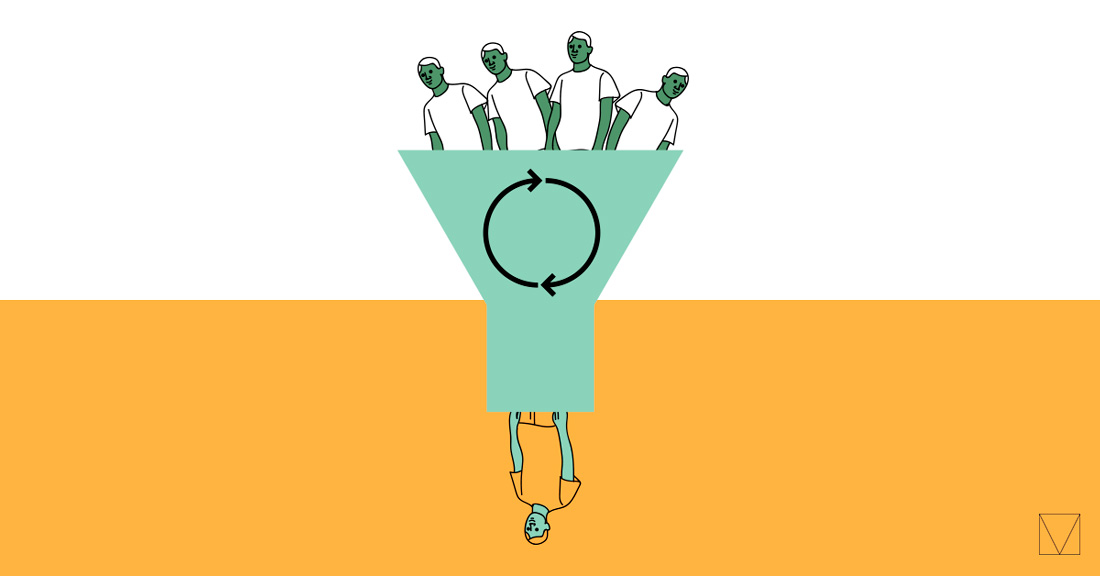 People around the world have been struck by photos revealing a new sky over China. After two months of forced abandonment of mass production, they could finally breathe fresh air.

There are many more pleasant discoveries ahead. The new world will be about things that matter. There will be fewer objects, and they will be chosen more responsibly. More questions will be asked: are they made of natural materials? Does their production harm the planet?

In addition, governments will have to maintain local manufacturers to restore economic performance. Once you leave export and import, you will no longer be such frivolous cosmopolitans.

Wash your hands, stay at home and let’s create a new worthy life that the planet will no longer want to lose.