Having Factories is Not a Defect

For a city, having factories is not a defect. Such a statement requires some explanation.

Industrial activity, often symbolized by chimney stacks and their smoke, peaked in many developed countries and then declined before being considered hazardous and therefore undesirable, at first near human settlements and then everywhere else. From the 19th to the mid-20th century the stacks had been synonymous with progress. They then came to represent the ecological negligence of the latter half of the 20th century before finally emerging as treasures of our heritage, of work and production, when they had ceased all activity and utility. 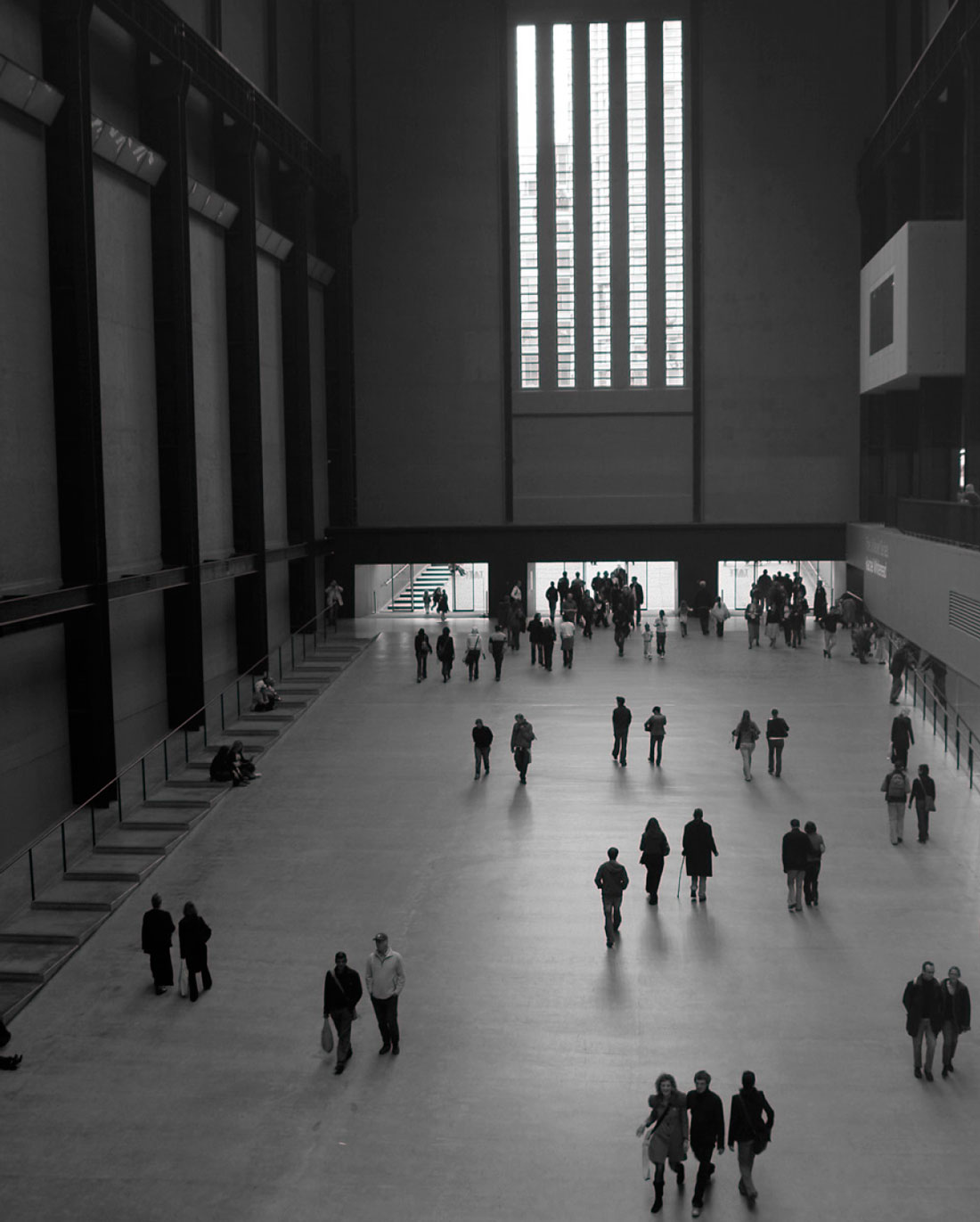 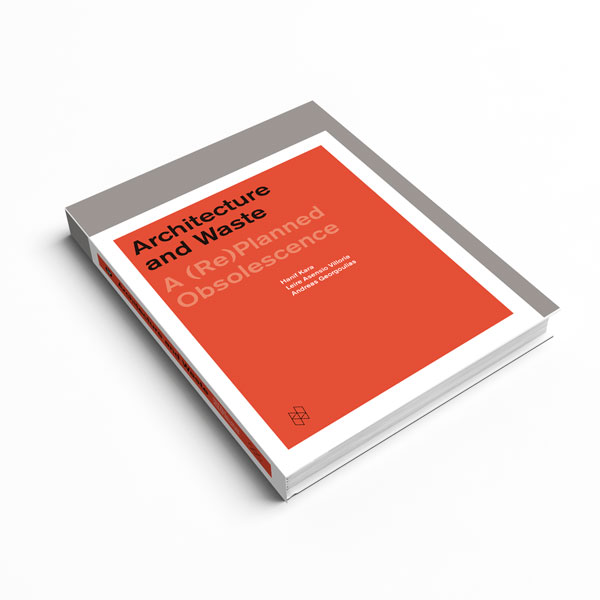