Tampa as the Ecological City. Living with and Inhabiting the Estuary and the Swamp

The (Re) Stitch Tampa project was initially conceptualized during 2010 around the advent of the announcement of what was to be the first high-speed rail line in the US. The Obama Administration had just announced as part of its “New” New Deal program, that the region was to receive 1.2 billion dollars in federal monies earmarked for the construction of a high-speed rail line along the Tampa-Orlando corridor. The program was reminiscent of Franklin D. Roosevelt’s WPA program, during the great Depression, where the federal government funded large-scale public infrastructural projects with the intent of jump-starting the economy. In Florida, such projects included the Rural Electrification Program of rural farms, running wire to over 54,000 farms, and the development of much of the Florida State Park System. [1] 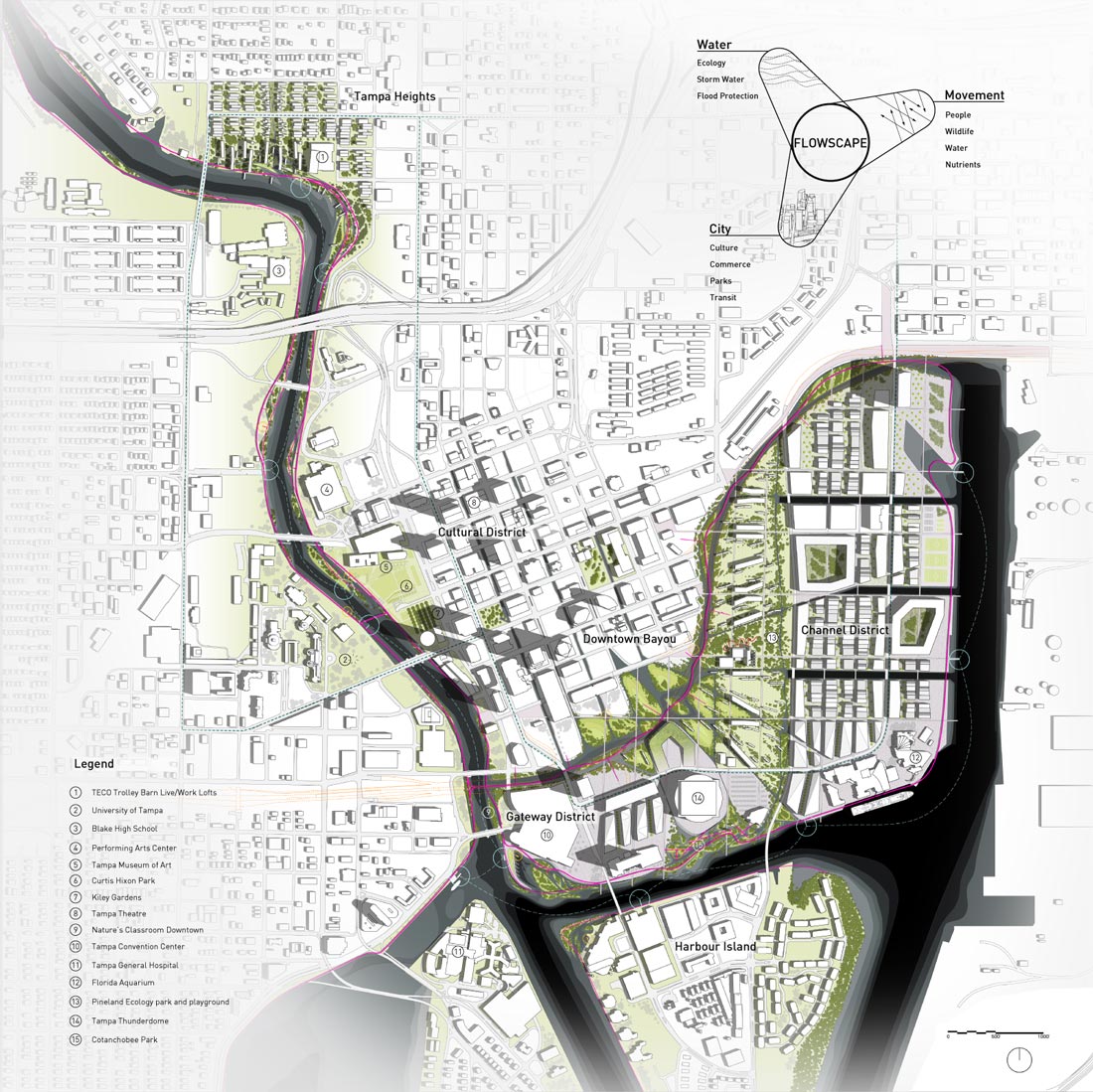 Tampa, a post-war coastal American city, was reeling from the worst recession since the great Depression. Arguably, it was also located in one of the regions the greatest impacted in the country by the 2008 economic bust and mortgage crisis. The region had developed around car privileging infrastructures and an economy predicated principally on real estate and its speculative practices. The real-estate bubble had burst hard here, where real-estate speculation and flipping were part of the main sources of the economy. It was not uncommon, beginning in 2007 and continuing onwards, to see hand-crafted signs dotting the on and off ramps of Tampa’s highway infrastructures and byways of the city advertising short-sale, foreclosed houses, or offering flat-out cash for houses. “We buy up houses-$50,000.00 each and 3 for…” [2]


Full content is available only for registered users. Please login or Register 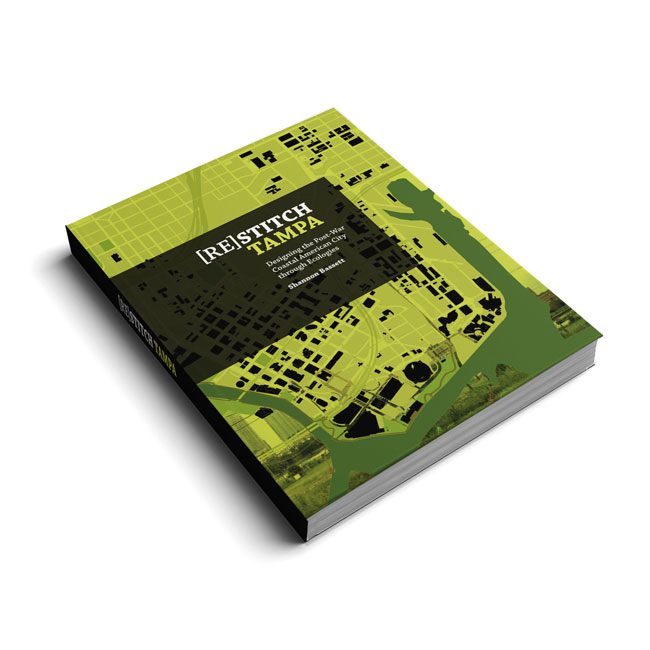