This essay is an excerpt of Houston Genetic City by Peter Zweig, Matthew Johnson and Jason Logan, published by Actar Publishers and the University of Houston’s Gerald D. Hines College of Architecture and Design.

Each year, hundreds of magazines around the world issue their own “most livable city” surveys. These questionnaires attempt to measure urbanism by the vague idea of quality of life. Vienna is perpetually at the top of this list, followed in short order by Vancouver, Zurich, Paris, Munich, Frankfurt, Sydney, and other places that we might have enjoyed on a vacation but are not lucky enough to live in. Most of us inhabit perfectly functional cities that will never appear on a “livability” list. These are places that the tour books tell us to skip, ringed by industrial sectors, agglomerations of infrastructure, nondescript suburbs sprawling out into the landscape. Their historic evolution has not been an attempt to preserve some fictive past but to provide a staging area for future developments. Houston is one of these. It is unlikely to ever rank on a “most livable” list, because it lacks the historic districts, quaintness, and walkability that seem to be prerequisites for inclusion in this club. Instead, it is comprised of mirrored glass towers, broken pavement, abandoned storefronts, ubiquitous strip malls, and other detritus of contemporary urban life (which are, incidentally, qualities that many Houstonians have affection for). It feels, at moments, much more like a relic of the developing world than a gleaming, wealthy northern metropolis.

And yet, despite its seeming deterioration, Houston is a city where things happen—an opportunity city based on a purely transactional urbanism. Not only is it the fourth largest city in the US, and one of the fastest growing, but it is one of a handful of places that seem to have weathered the 2009 recession relatively unscathed. What are the values that allowed this to happen? What are the attributes that make Houston (rather than Paris or Rome or even New York) seem like a harbinger of some future urbanism, hovering on the horizon like a mirage?

Houston and cities like it are often derided for superficial reasons, without a full understanding of what the city does well, or why. Houston is no less accommodating than many cities that perpetually rank in these surveys, and may in fact be more livable in a literal sense. In fact, one often hears Houstonians say of their city “bad place to visit, great place to live.” And yet the city perpetually grapples with crises that call into question its livability: from the massive floods of 2015/2016 to Hurricane Harvey to the chemical fires that burned for days along the ship channel in the spring of 2019. Houston weathers these events in part because of its flexible, ad hoc planning. If the city is resilient, that resilience arises from its soft approach to development. It absorbs, and shifts, as necessary. 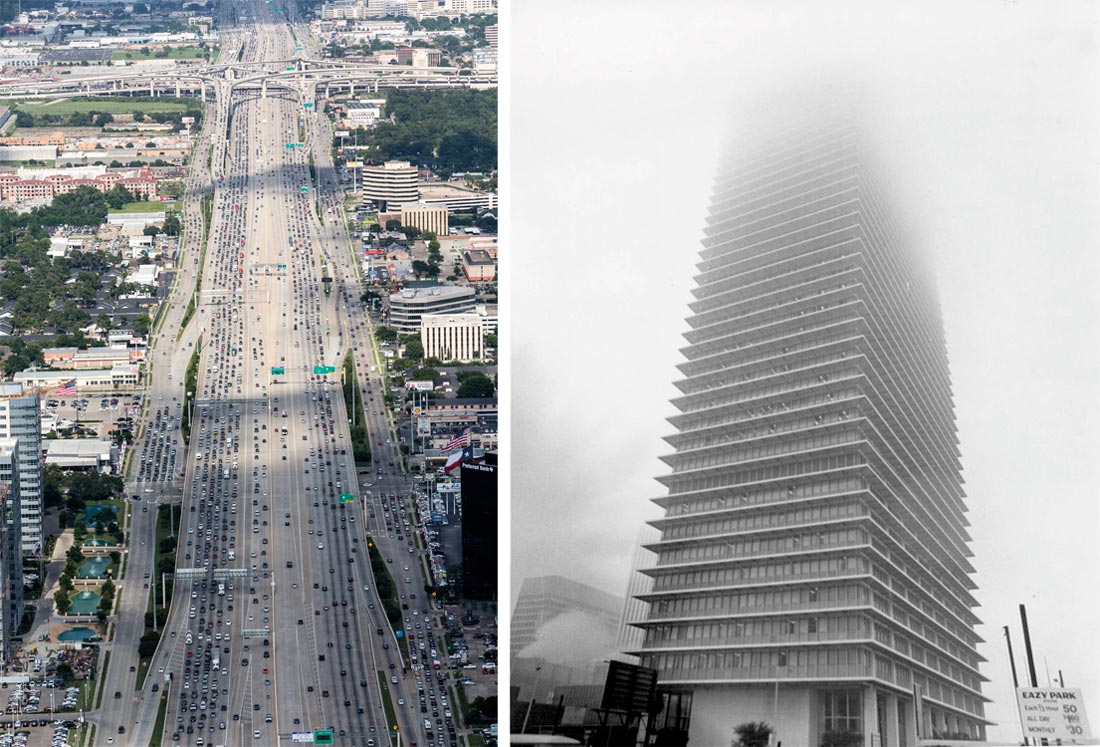 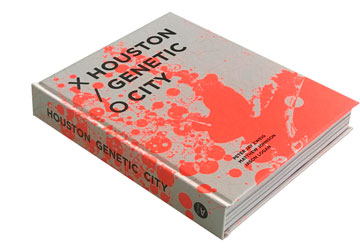 « Ghost Cities: Built but Never Inhabited
Towards a Healthy City by Foot »