The Serra do Courel, has a unique rhythm, and smells and colors all its own. It also boasts exceptional flora and unspoiled mountain villages, one of which is Paderne. Set in the middle of this exceptional landscape, there was an old “palleiro” (hayloft). The crude existing construction was torn down, leaving only the thick stone walls at the base, which were used to build a new wooden structure. The bedrooms were set up on the lower level, between the masonry walls. The living room was built above them, providing views of the spectacular landscape. 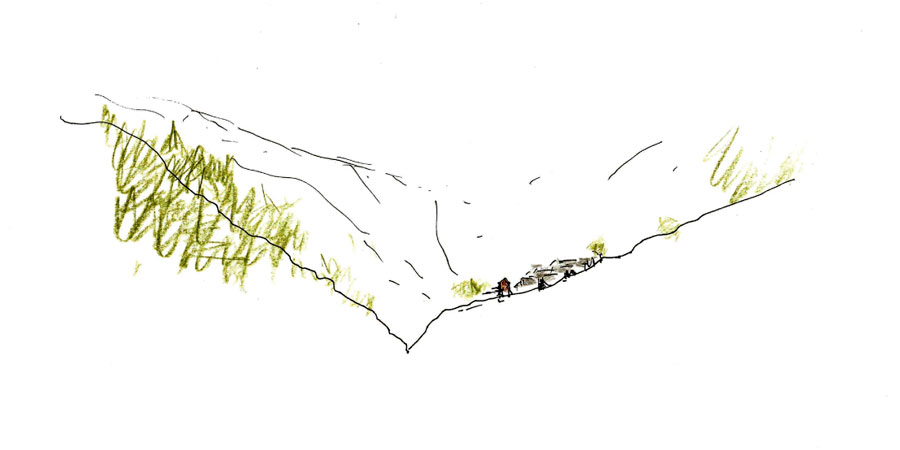 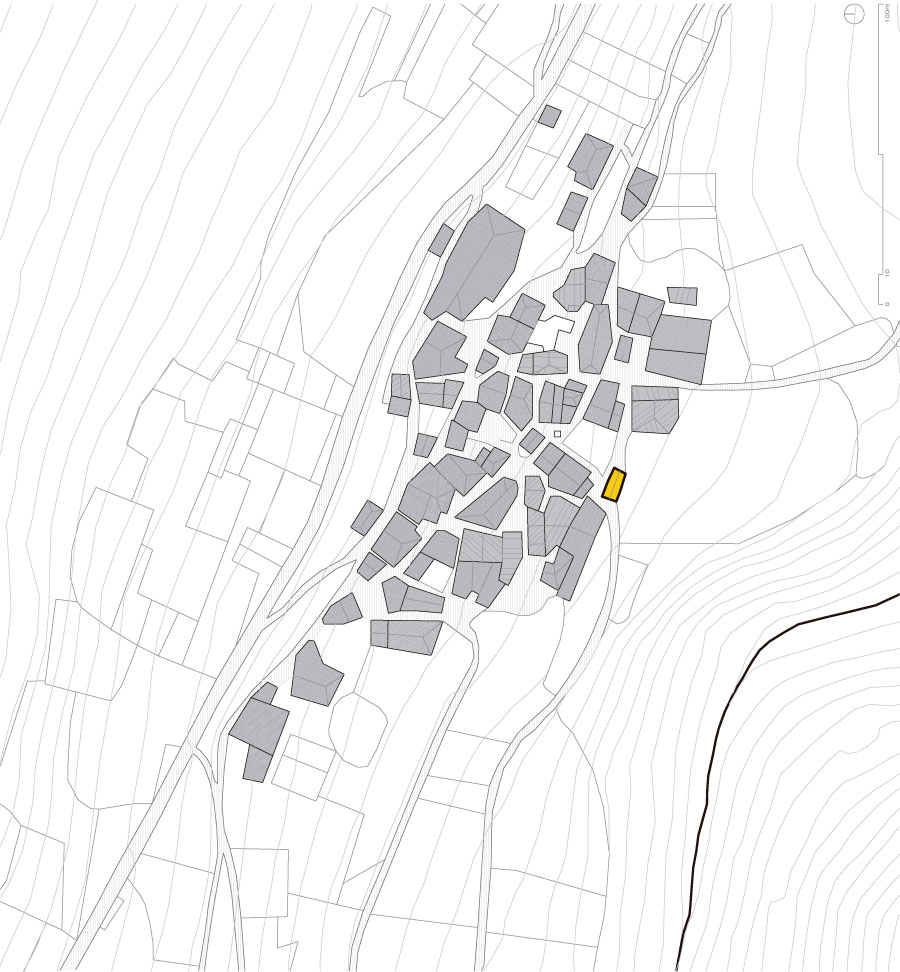 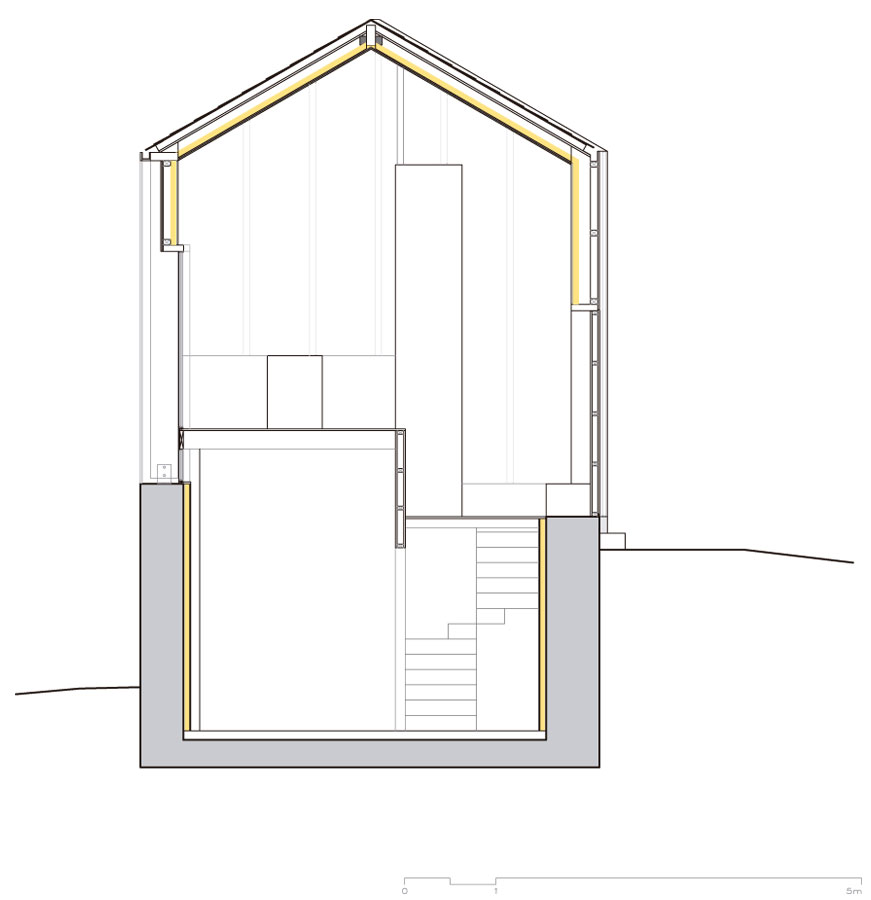 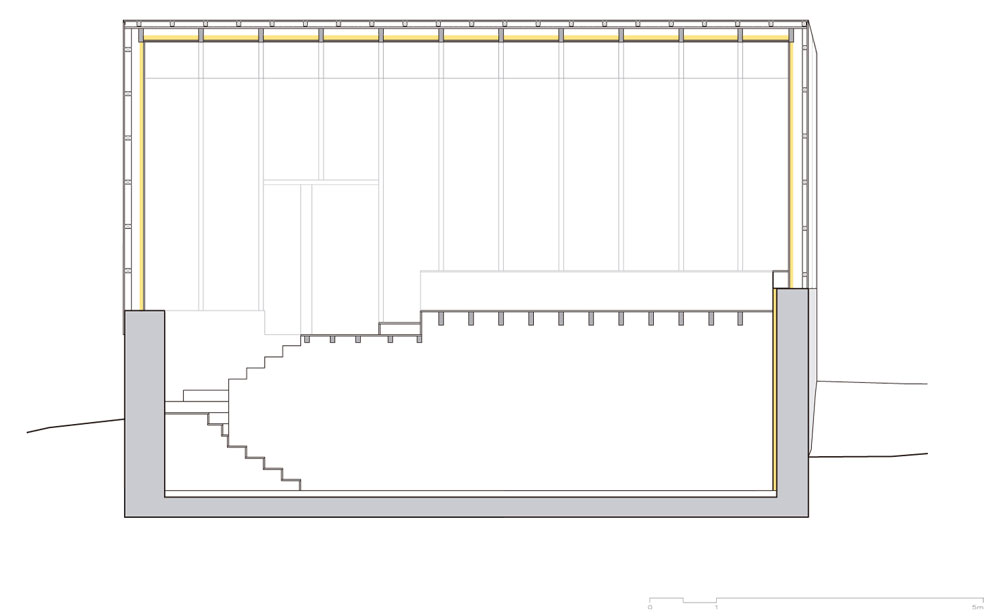 The house is organized in a spiral, which is accessed at the mid-point. The continuous space on the upper floor is split by two changes in height, which creates a certain amount of privacy in the entryway, and later exhibits the forcefulness of the landscape. The project consisted in defining a number of uses, though they do not correspond with the physical limits. 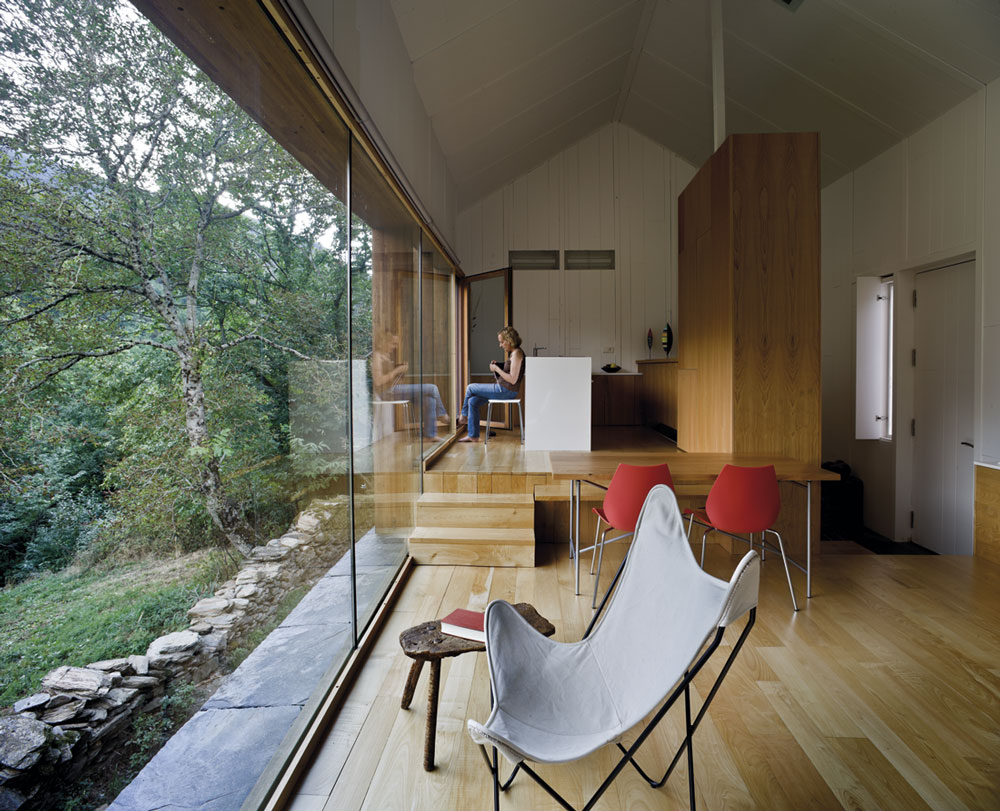 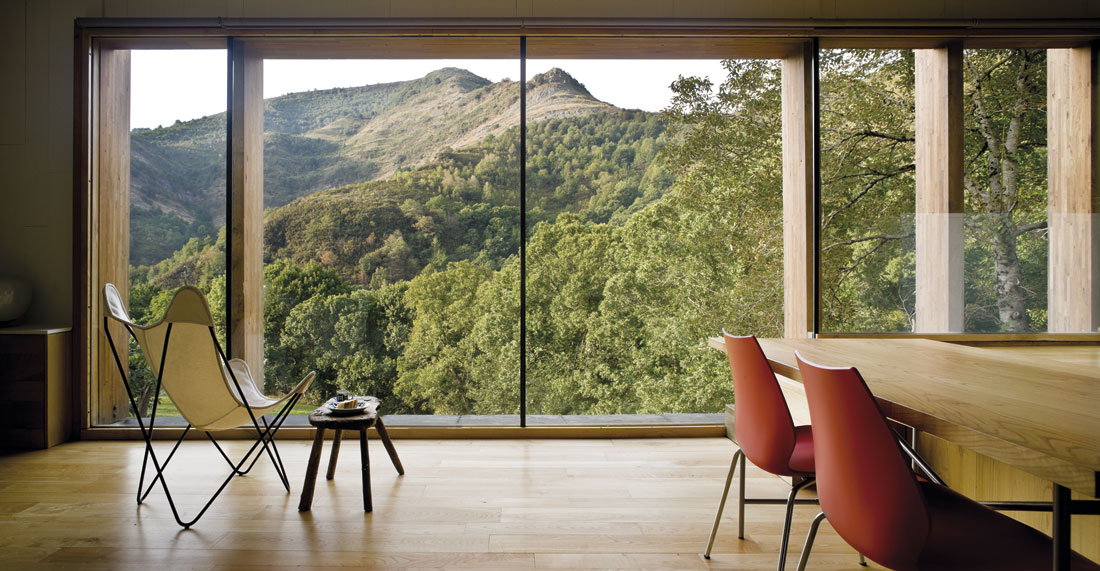 The roof reuses the slate from the previous building, taking advantage of its broad dimensions and rough texture. The chestnut façades are a typical feature of buildings in the area. Although the construction was undertaken using traditional materials, the associated formal abstraction lends them a more contemporary reading. 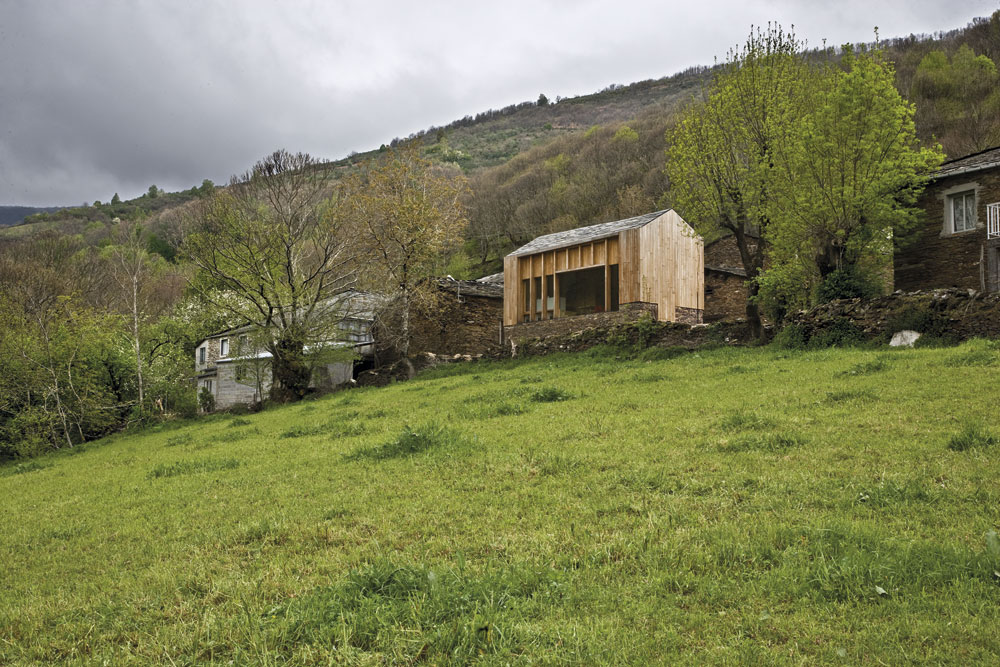 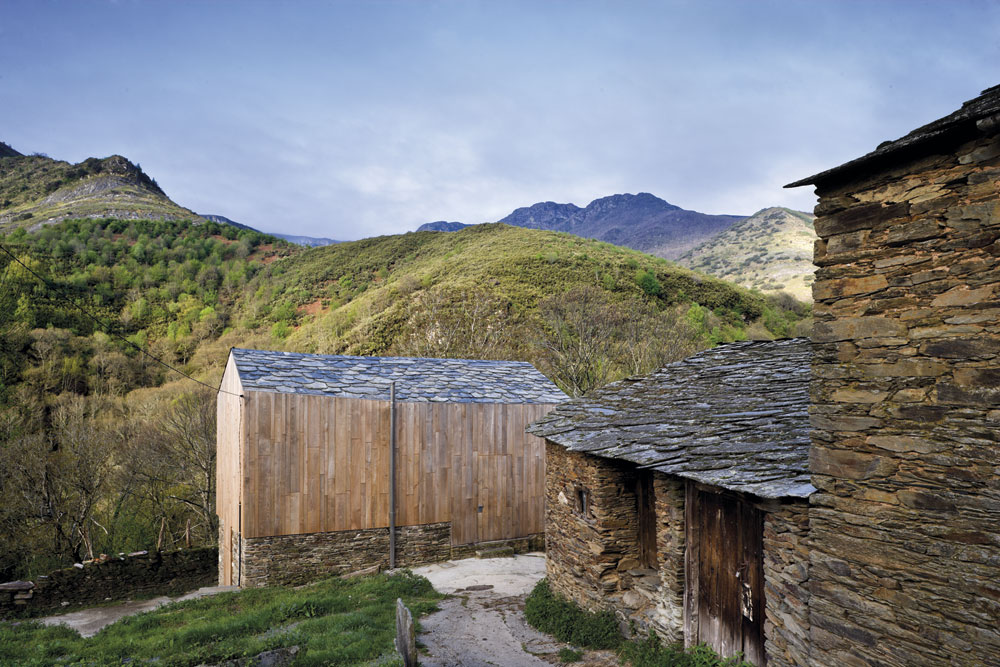