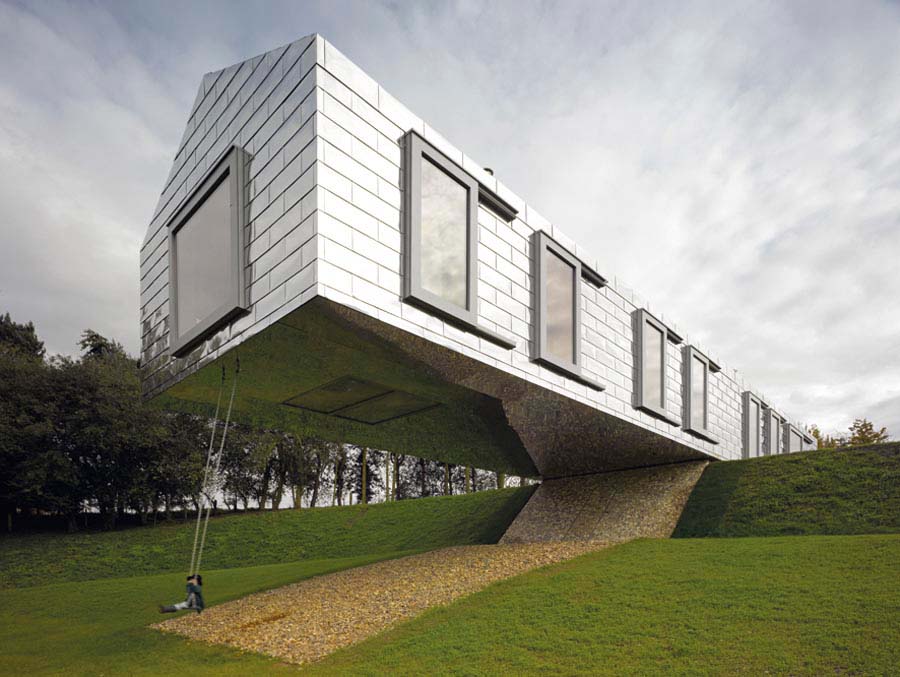 A selection of houses from the 21st century. New houses in response to new needs: Global Domesticity, resource-enhanced, docile indoor, and colonized outdoors.

The single-family house, the jewel of the crown of architecture since 19th century, constitutes a fine and subtle transmissor and detector of changes—by adopting the formal, technical and theorical advances in architecture, but also by being responsive to the social and cultural changes of the times.

The house incorporates and reacts to the mutations imposed by the globalization, the spread of the new technologies and the environmental, social and financial crisis from the 21st century.

« Verb Next
The City as a Source of Equity »