What Will the Healthy and Resilient Cities of the Future Look Like?

Originally published in The Conversation España.

These days, more than ever, we see reality through the window.

At home in lockdown, the windows have become our lenses to see both close-up and further away. We have other windows at home too: the window of our computer screen, the screen on our mobile phone, or the eyes of some of the loved ones we are living with 24/7.

In each of these windows, there is one question that keeps on cropping up, a question that no-one can answer with any confidence now: what will happen tomorrow? 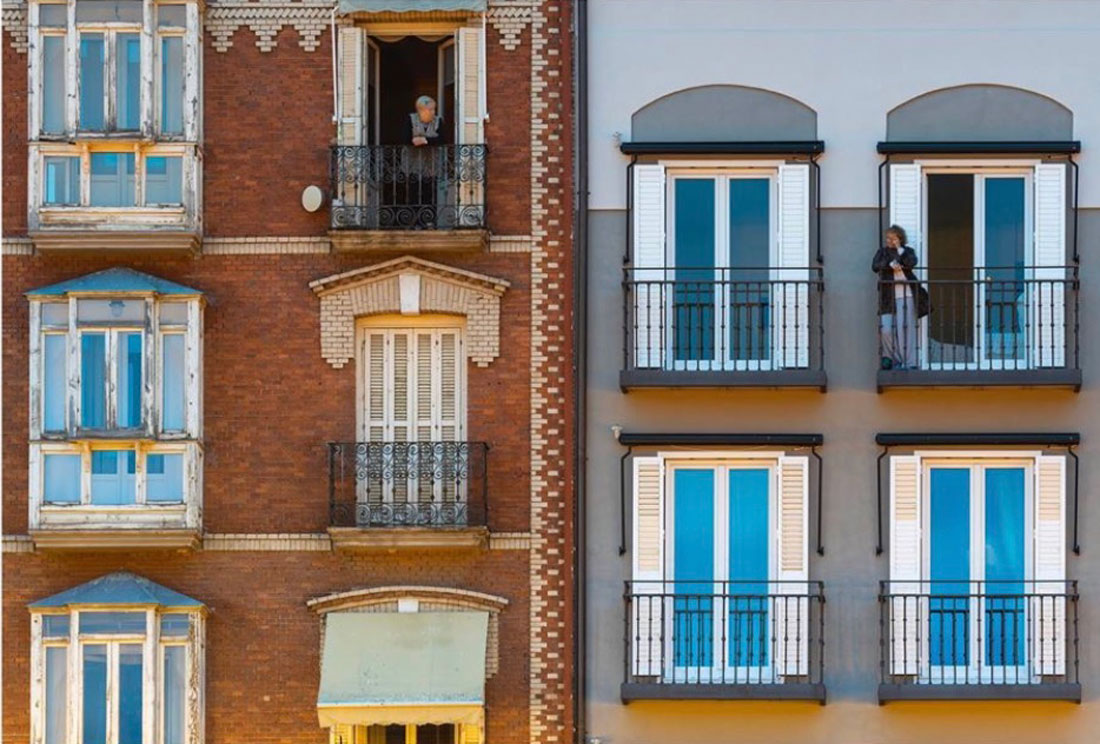 Changes, but what changes?

Tomorrow, in terms of architecture and urban planning, isn’t a matter of hours or days. If this situation triggers change in architecture or in the design of cities, the nature of this change will resemble a groundswell of gradual changes that will take us somewhere within a timescale of years. 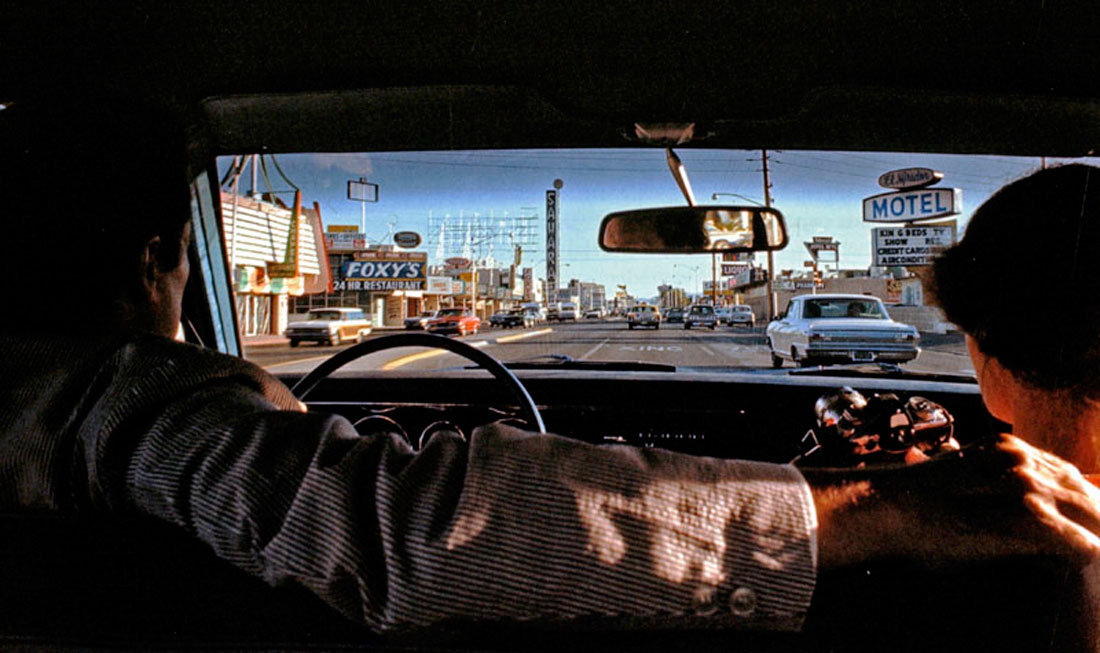 This groundswell, however, could develop around three fundamental vectors.

As Richard Sennett states, it was public health problems that made us rethink the city, because the diseases afflicted both rich and poor alike.

It is appropriate to revisit the concept of the healthy city and bring it to the forefront. We must reflect together on issues such as an increase in woodland areas in cities, which can produce cleaner air; the complete eradication of private internal combustion engine cars; and the introduction of the exploitation of the water cycle, collection, recycling of grey water, storage, design of facades to harvest rainwater.

Leading on from these issues new practical considerations pile up such as the design of an architecture of terraces and balconies, really liveable spaces outside; the ability to transform the flat roofs of housing into kitchen gardens for production on a local scale; or the widespread use of materials of natural origin. Strategies and actions that range from the city scale to the small architectural scale.

Urban planning has a long way to go in this direction. And what better after a health crisis to begin to really put it into practice. 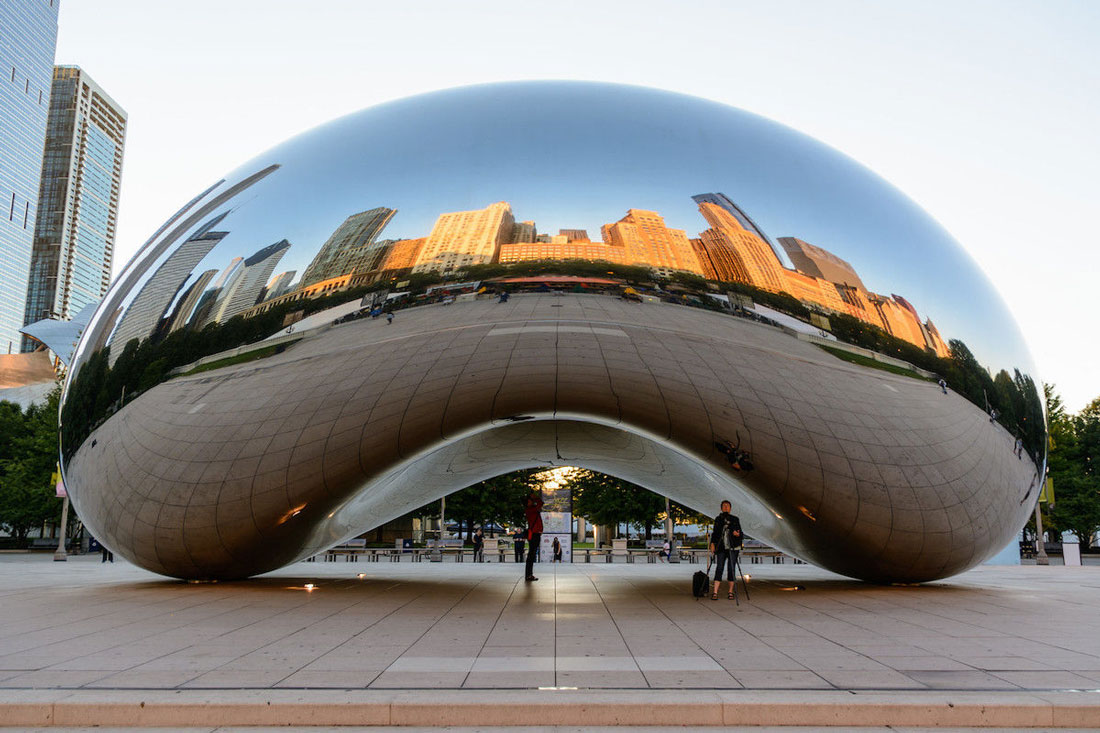 The city of delights

Urban gardens and urban farms, which are normally vertical, have already captured our imagination. However, their exploitation continues to be marginal or based on individual initiative and, therefore, has little scope for expansion.

Even so, we are already timidly assuming that the best diet is locally grown produce (i.e. with the smallest possible carbon footprint). And to make it viable, this idea needs to be spread and scaled up.

Therefore, we need to take advantage of all the urban areas that have open ground, at zero level, and grow produce using greenhouses on the roofs of buildings, as described above.

Will that enable us to be self-sufficient? Definitely not 100%. But only starting from a basis of local production, will it make sense to have to go a bit further for some products. Cereals, meat and so many other products cannot be produced in the parks or gardens of our cities. But what about everything else?

What about “superfoods”, such as spirulina and chlorella algae, goji, acai or aronia berries, chia and hemp seeds? Many of these foods, that have a high concentration of proteins and antioxidants, only need a limited space, which could fit perfectly with the roofs of office buildings and housing. When will we have a regulation that allows this? 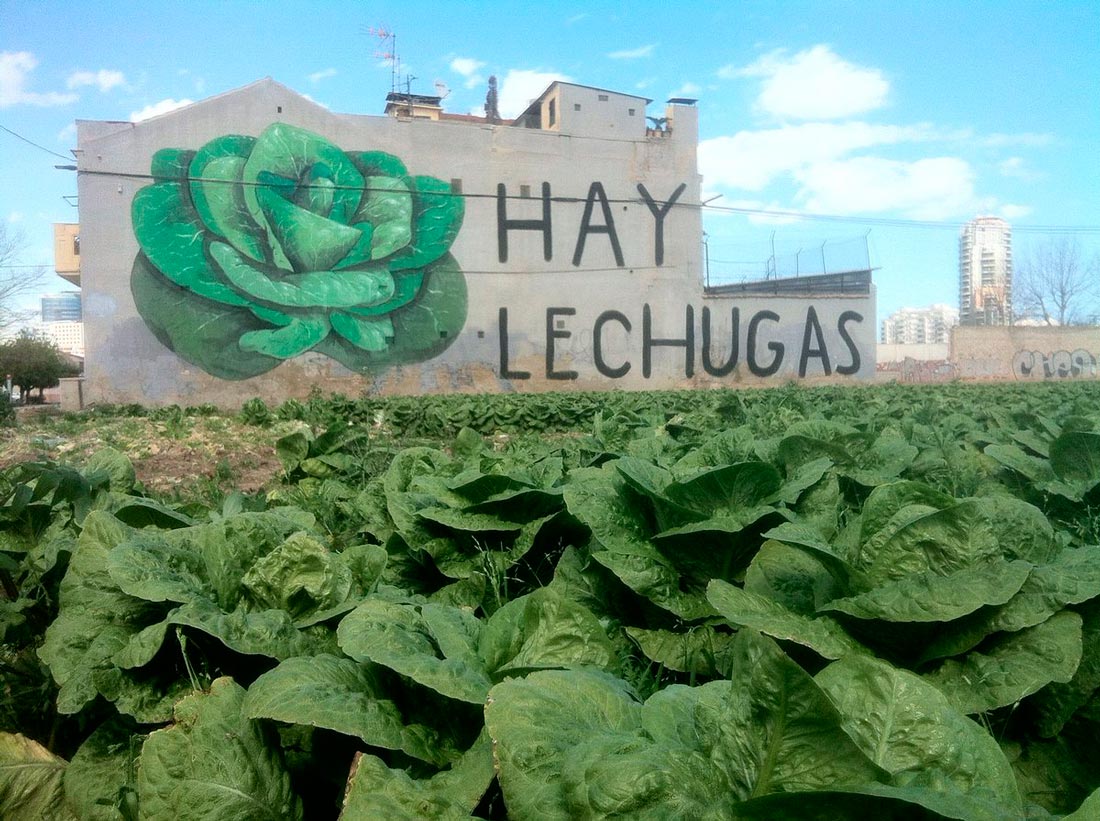 Resilience as a concept is a recent addition to the vocabulary of advanced urban design. The idea of urban resilience, i.e. the ability to adapt to periods of extreme stress, encompasses a wide array of concepts and specific actions. It seeks to foster people’s capability of anticipation and empowerment and is closely related to the processes of transition towards a new energy model, the adaptation to climate change, the decentralisation of water use or the capability of providing immediate healthcare to large population groups.

A city designed for resilience is one which, with the utmost efficiency and empathy, is able to provide shelter, care and food in the midst of a pandemic.

While the idea of resilience has been associated with natural disasters, hurricanes, floods, earthquakes, etc., there is no doubt that, after this pandemic, it will also include viral or bacterial catastrophes on a global scale. This means that resilience must be orientated to the potential occurrence of a disaster, simultaneously and across much of the world. This will encourage even greater global solidarity and should also help promote the concepts of urban transformation.

As the writer and philosopher Paolo Giordano observes, the epidemic encourages us to think of ourselves as part of a collective; it forces us to make an effort that we simply would not make in a normal situation: to acknowledge that we are inextricably connected to others and to take them into account in our decisions.

What better expression of the idea of community than the concept of a city. And what better tool than architecture.