This is an unusual place: a beautiful meander hidden between Pamplona and the neighborhoods of Rochapea and Chantrea, where the local farmers have grown vegetable gardens with the oldest biodynamic production in Spain. 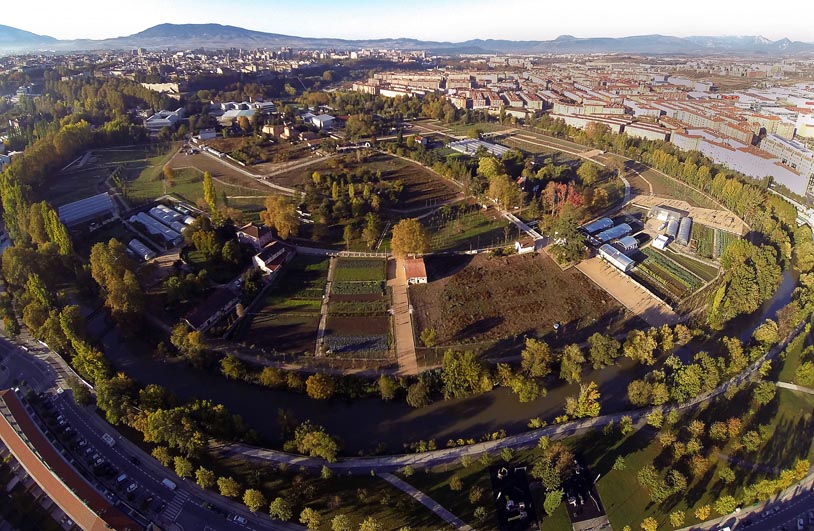 Today, some of the plots have been abandoned and the river has been forced into a tight channel that is subject to sudden flooding. The ultimate goal of this proposal is to rebalance the position of strength with which man has been linked to the environment seeking out a balance and a covenant. 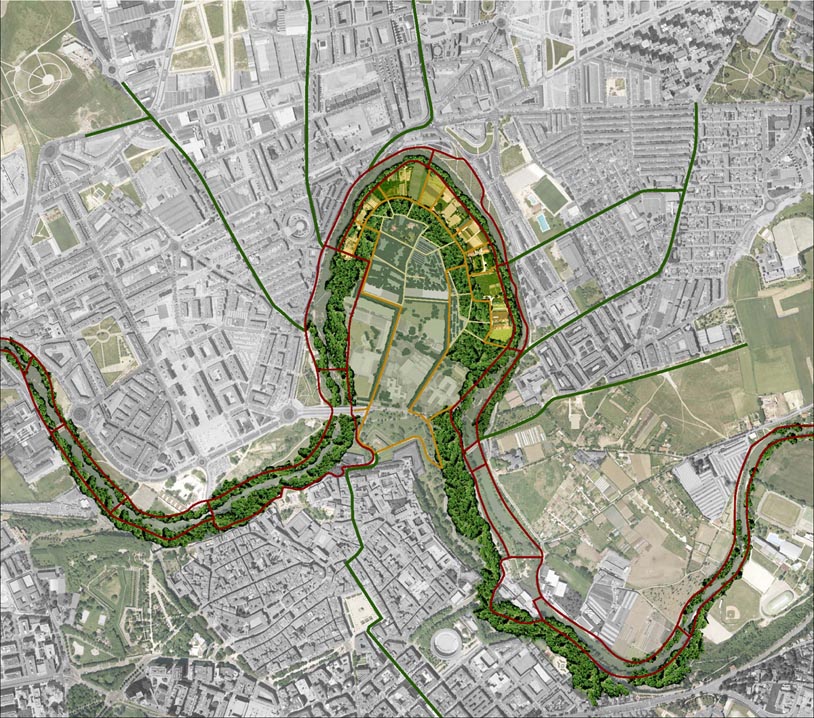 Alday Jover proposes restoring the dynamism of a natural meander in terms of its environmental role within the river corridor, through the establishment of an environmental public park. They seek out a balance between the needs of a high-quality space for citizenship, the dynamics of the river, the cultivation of local crop varieties recovered through organic farming, and the environmental role of the park within the urban fabric. 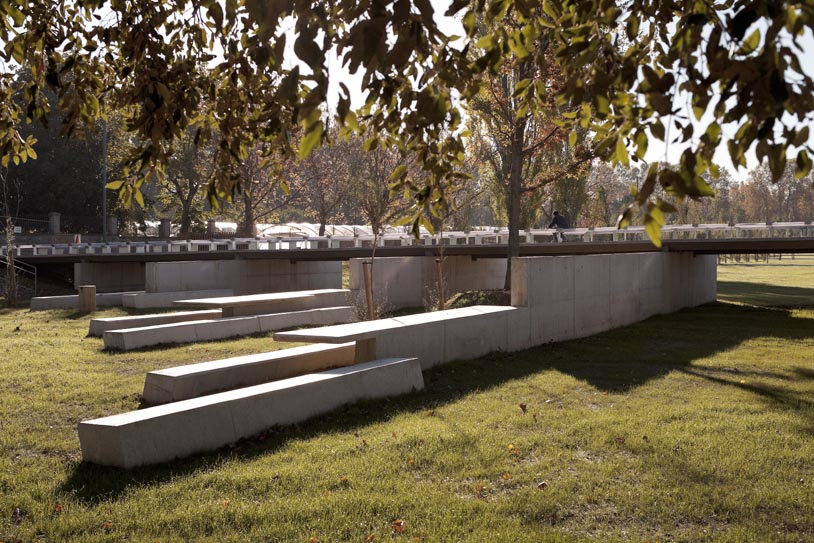 The micro-topography of the meander suggests a new temporary river course for times when the waters are high. Part of the park is a space shared by the river and the citizens. The floodable forest decreases the frequency of flooding in the orchards and gardens, while simultaneously creating a river landscape within the park, which is subject to the seasonal dynamics of flood water. Water serves as landscape in the park. 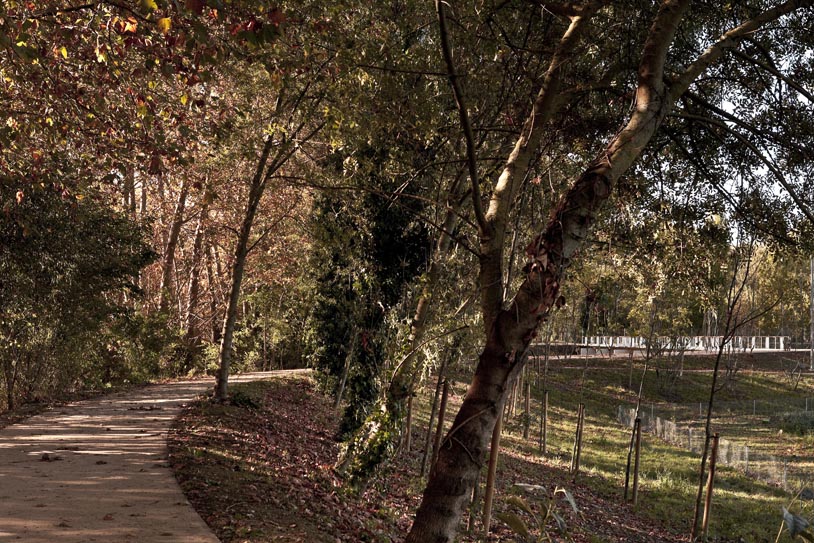 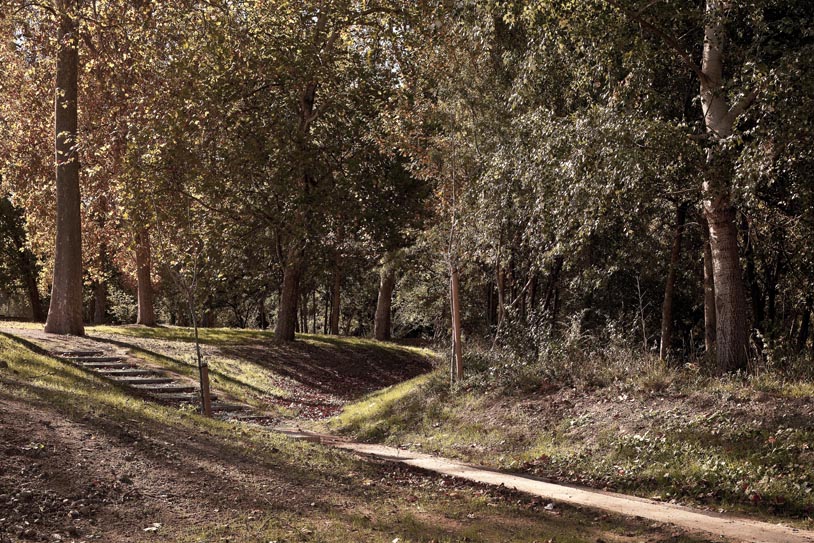 Alday Jover begins with the certainty that the landscape is rooted in its behavior and its history. They propose a strategy for enhancing the potential and the traces of the place, building a new landscape from its history: matter of memory and future. The territory’s past, inherent in its setting and its behavior, serves as the basis for its future. 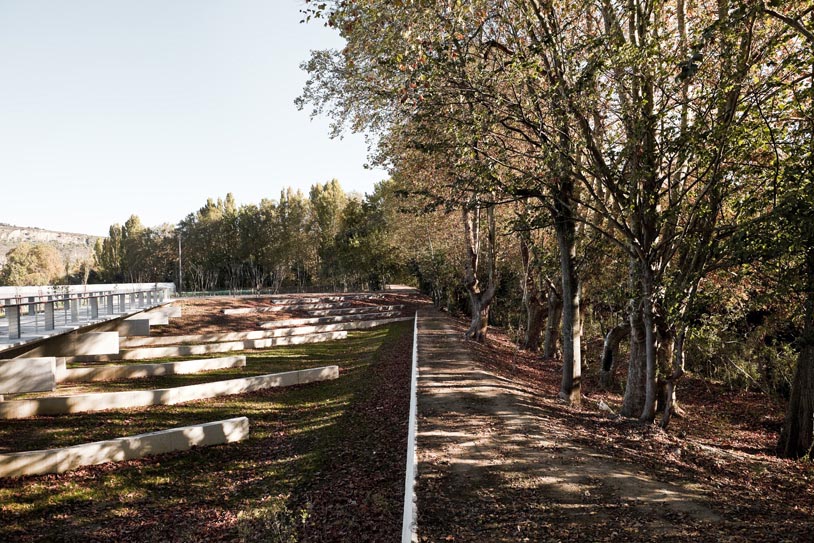