The Social Production of Public Space: a Lack of Consensus

There is a lack of consensus on the definition of public space, primarily due to the ever-changing management that public space has received throughout history. Nonetheless, some features of public space have survived: it allows strangers to meet (Jacobs, 1992; Lofland, 1973), and it allows free expression of citizenship (Houssay-Holzschuch & Thébault, 2017; Gehl, 2014); thus, it has always been the place where peoples’ political determination, plurality, and conflict materialise. 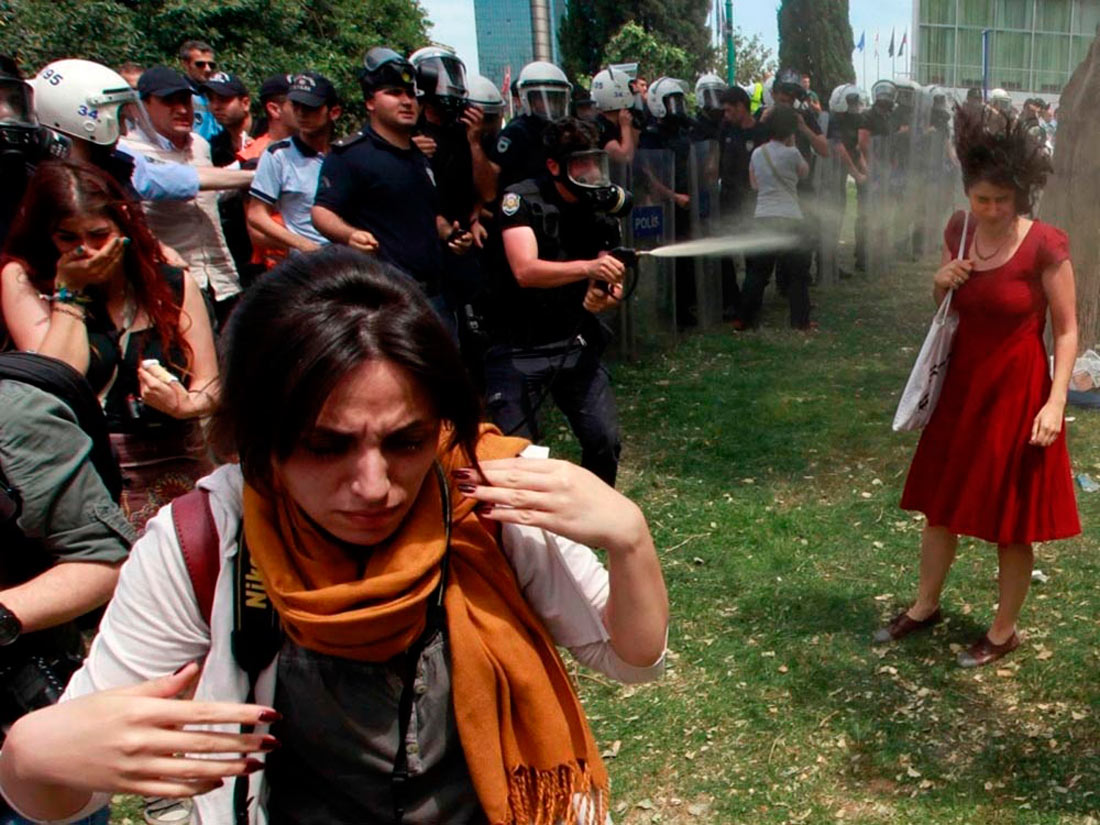 Iconic photograph from the violent conflict in 2013 in Taksim Gezi Park: citizens fought against the Turkish government to protect the park from construction plans, ending up as a protest for civil rights. Photo by Osman Orsal/Reuters, and retrieved from: http://www.publicspace.org/timthumb.php?src=/app/webroot/files/urbanps/projects/H312_05_1.jpg&w=1000&h=750&zc=1&q=95

Lefebvre (1991) states that society and space are strictly correlated, in that space is produced by society. He explains that space form is perceived through human senses, then mentally conceived and represented, and finally lived. The latter refers to the act of giving meaning, identity and uses to space. Nonetheless, when discussing public space, a question arises: who produces public space? The perception and conception of public space are conditioned by the actors who manage the lived public space. Today, public space embodies a wider and increasingly complex structure in its management because several types of actors share control over decision-making processes on it: from governmental agencies to community organisations, NGOs, private entities, and anything in between (Magalhães & Carmona, 2006). 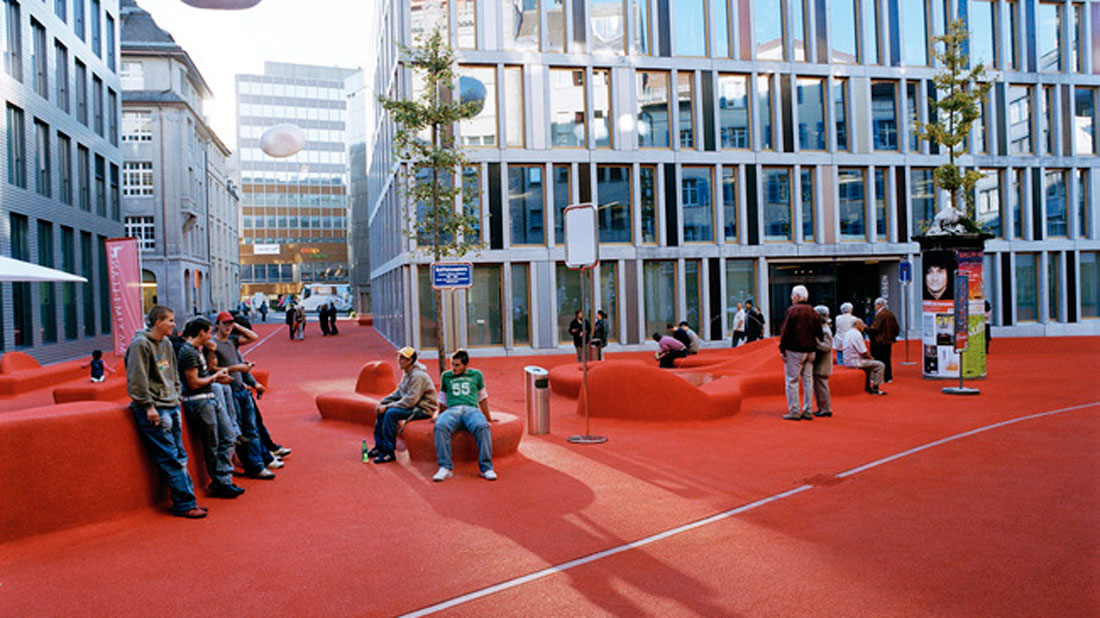 Such complexity has meant that public space can either be under-managed with poor design and a run-down look, possibly publicly managed, and insecure; or over-managed with a homogenised and high-level design, commodified, and over-controlled (Carmona, 2010). Paradoxically, this dichotomy seems to lead to two hypotheses on the uses and design of contemporary public space: 1) the emergence of a third form of public space namely common space, not public nor private, but commonly produced by the people (e.g. cafés, hair salons, community gardens); and 2) a simplification of public space, where flat and simple design prevails in response to budget crisis, control, and obsession with maintenance, yet allowing freedom of use and appropriation.

Tempelhof in Berlin, a former airport that is now a park. Residents voted against development plans in the area to keep it as an open field for recreation and multiple purposes. Image retrieved from: https://gruen-berlin.de/sites/default/files/styles/header_image/public/header/luftbild_tempelhofer_feld_2012-08_151_-_bm.jpg?itok=O0Vu28kX