Cities were founded because societies are better than the individuals that make them. A society needs places to operate, manifest, recognize, and reproduce. The city is the place of society, opportunity, exchange and, therefore, of knowledge. In these few lines, one could explain the reasons of the secular phenomenon of the massive urbanization that seems to have no limits or exhausts its scope. Through its expansion, over time, the city from limited conurbation has become a region, then a whole territory. Since long time, the historical clear separation between Urbs and Orbs, between the city and “the everything else”, has been outmoded.

Nowadays, through the globalization and the cancellation of physical distances due to the digitization of the world, the city begins to become “urban-world”. This accumulation process of volumes, functions, and lives has never been completely issueless; undeniably, it has been very unfair and painful. Since the age of industrialization in the XIX century and consequent rapid urbanization, great visions, planning strategies and strict zoning have slowly but inexorably demonstrated their implementation limits. In the post-modern era, the city seems to be more and more a metabolic organism. 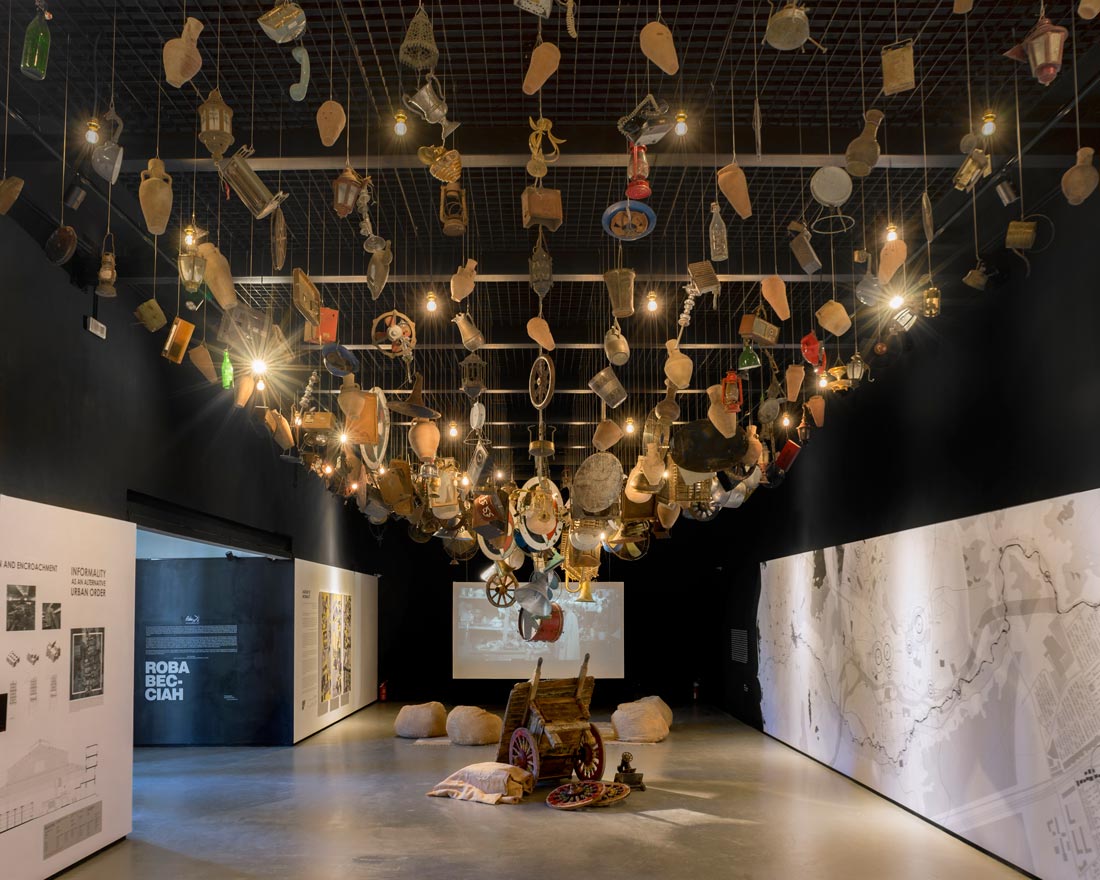