Faced with the profusion of new buildings in the city of São Paulo, the word “renew” does not seem to be part of the city. “Rehabilitate,” “revive”: the prefix “re“ insinuates enhancing what already exists, which is often overlooked, and adapting it to new urban dynamics. The “Edifício Rio Novo” project comes into this reality, as a result of a partnership. One resident who wanted to renew his property, rather than moving into a new venture, launched a challenge: add balconies to an existing building, with residents on site. 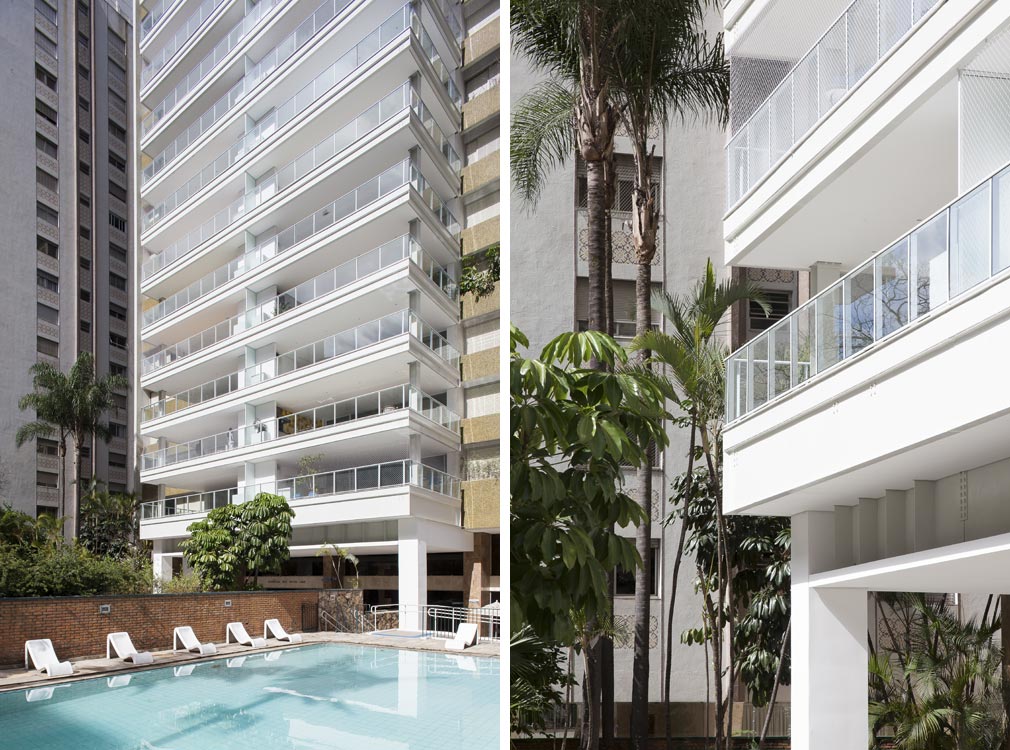 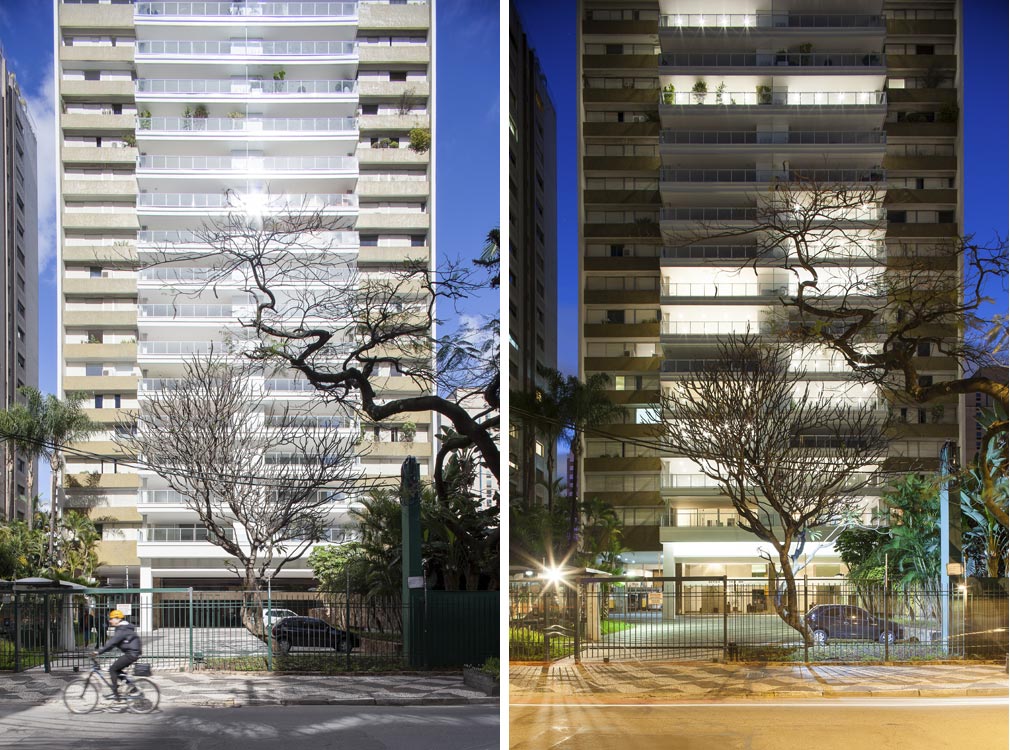 Building in front of the existing structure was the primary condition. The “Edifício Rio Novo”, originally built in the 70s, has significant features that reflect that period for that neighbourhood, so one of the project conditions was to preserve its particular identity and create a structure that could dialogue with the old building – not erasing the memory of the city but renewing it. 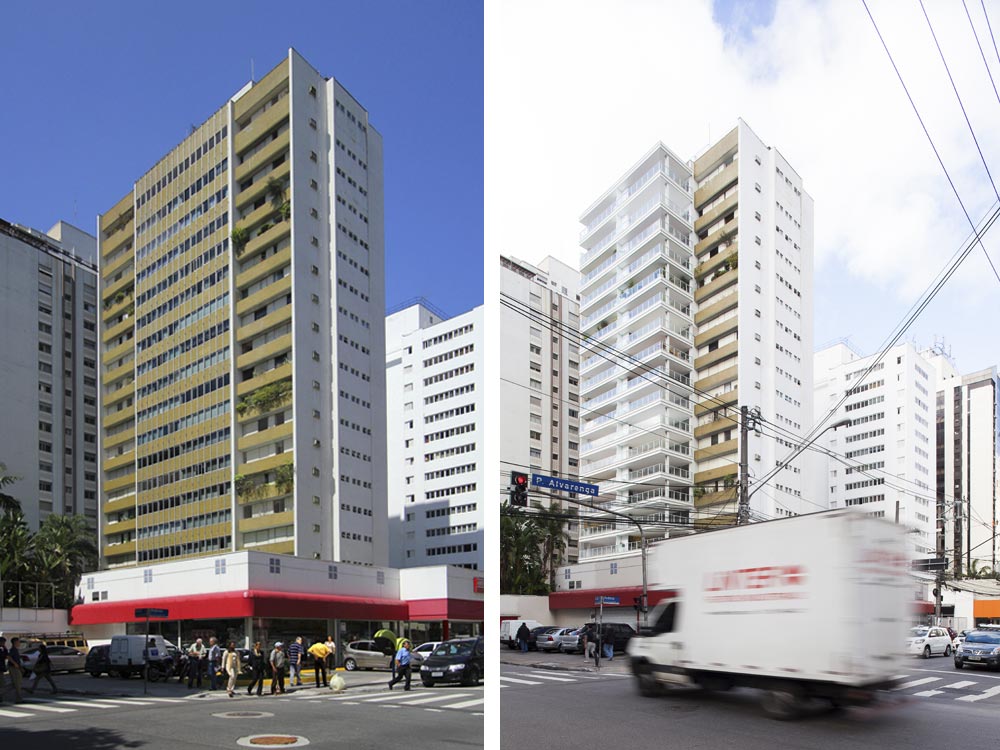 Existing Building. The past, nature, and the new

The front-facing possibilities of this new environment are private. Every resident occupies the space, justifying it as a recreational area in the open air. 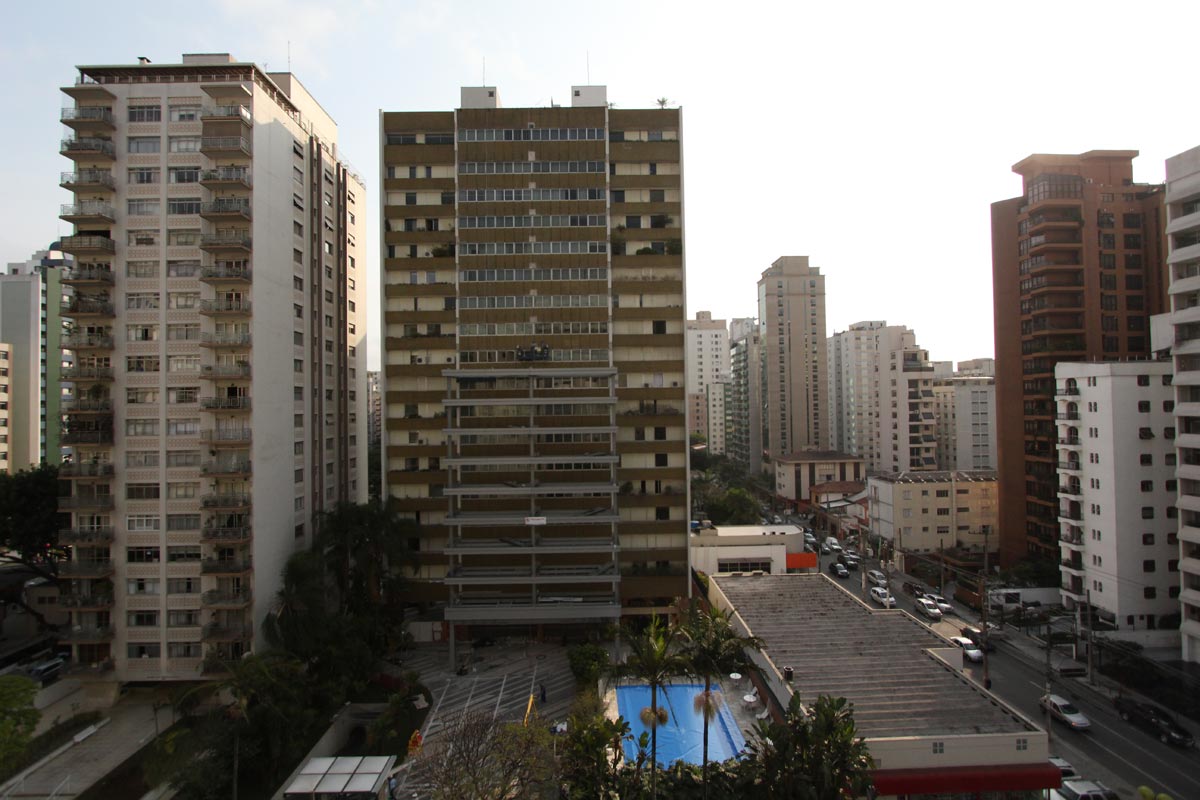 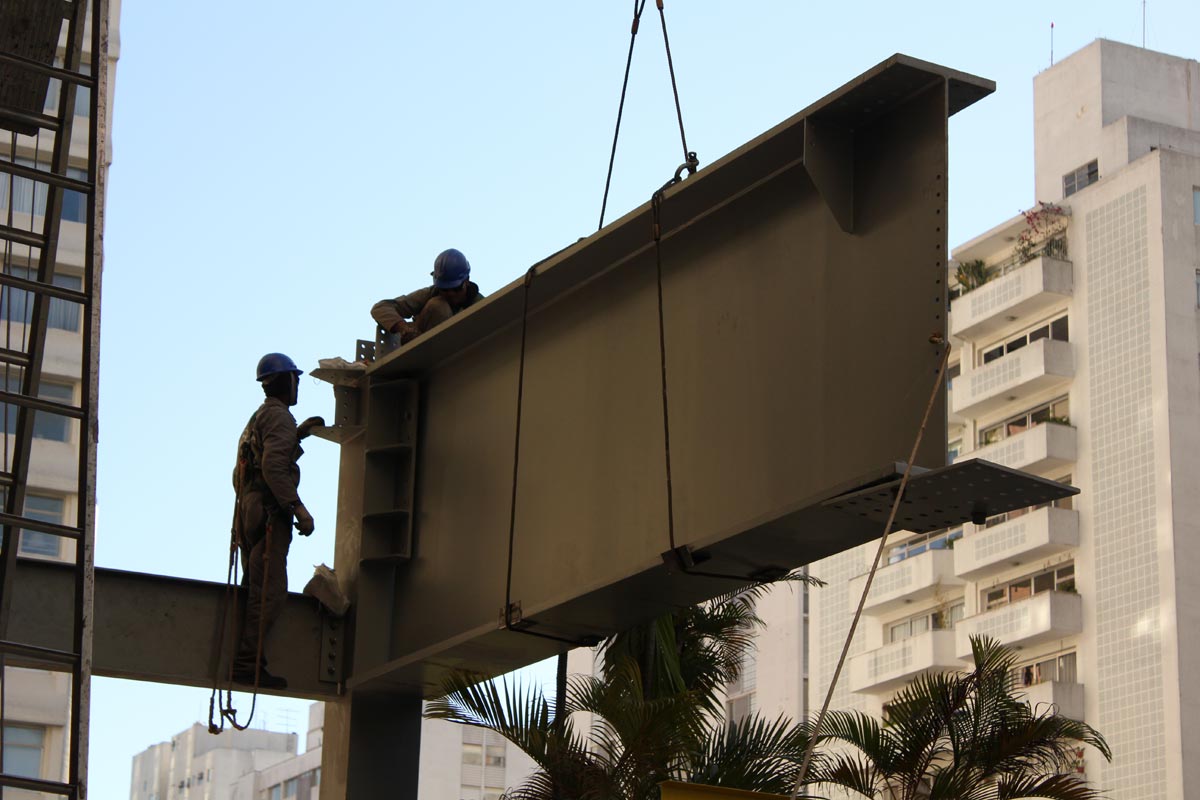 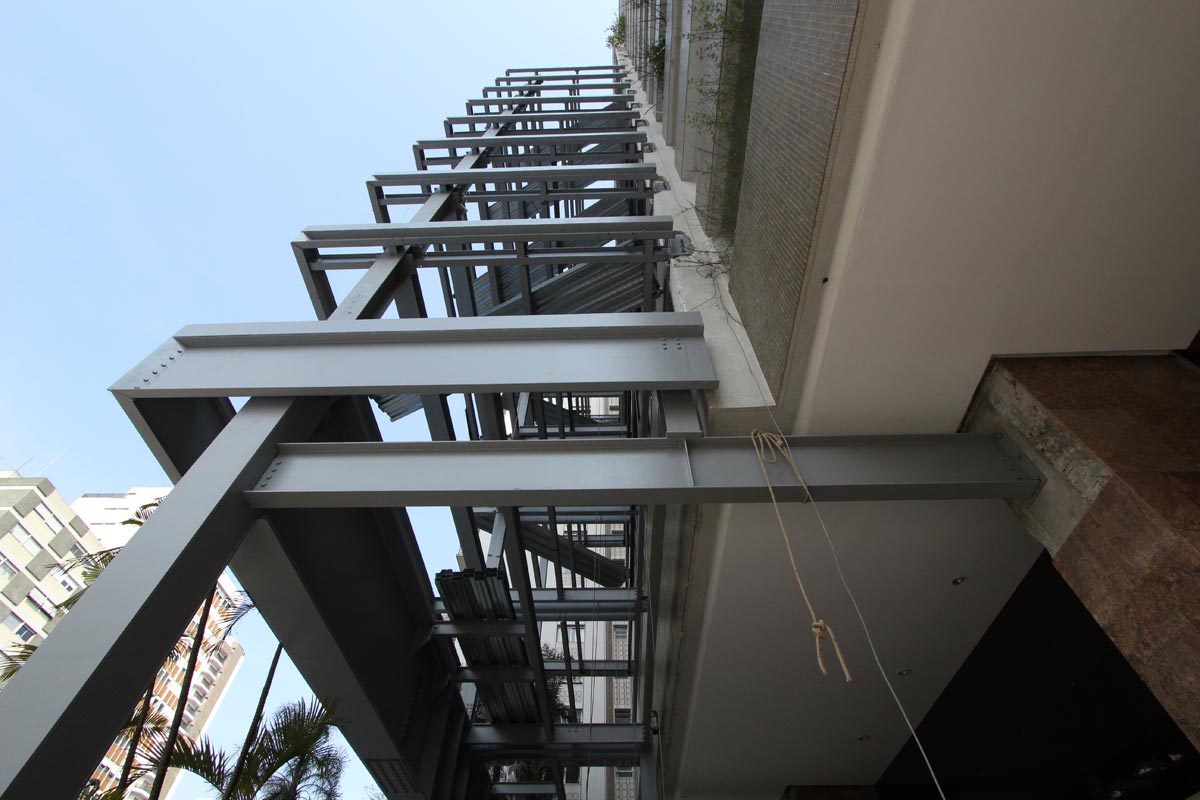 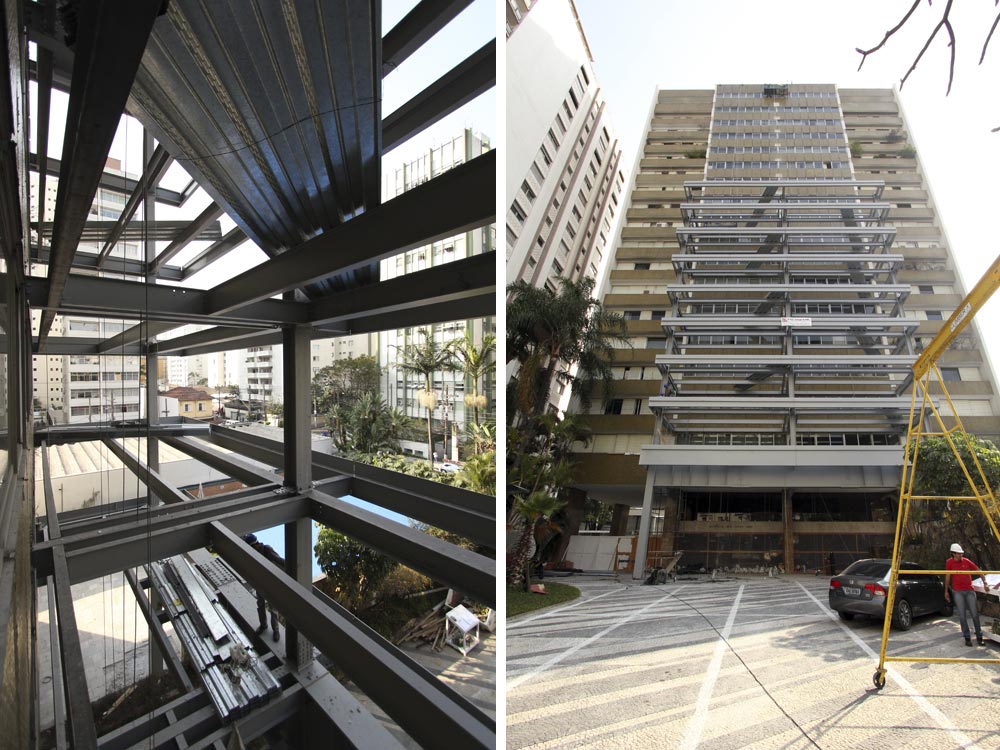 Due to the specific conditions of the old building, we could build up to 80m² in cantilever, with 40m² for each apartment. 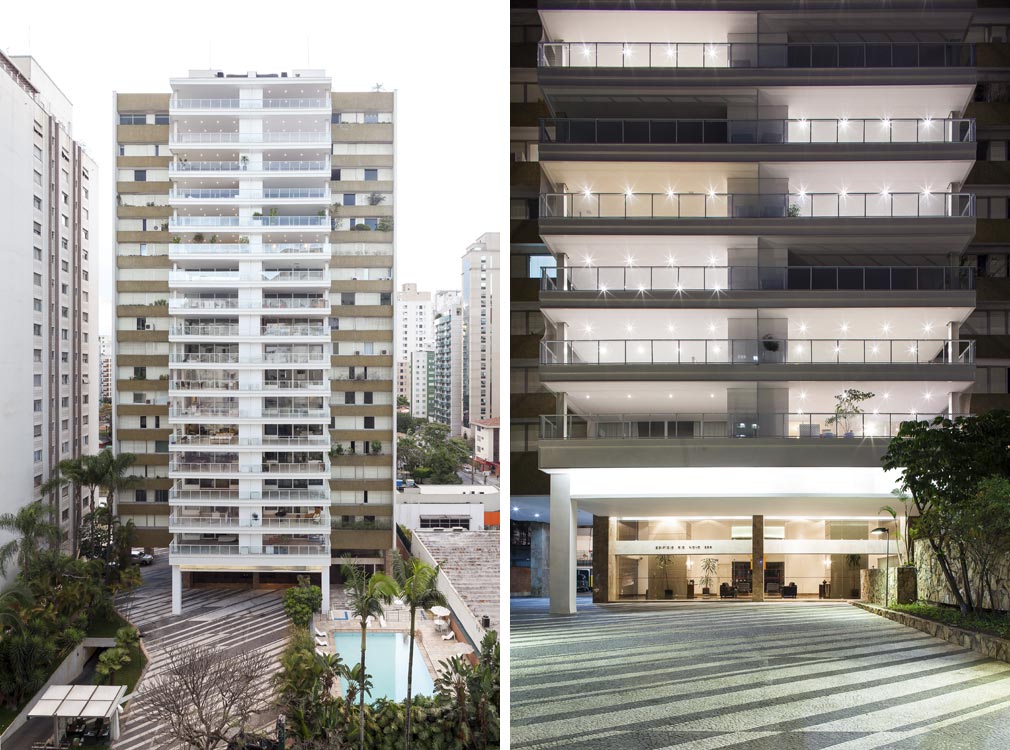 The construction needed to be clean, fast and cause minimal impact to residents and the neighborhood. 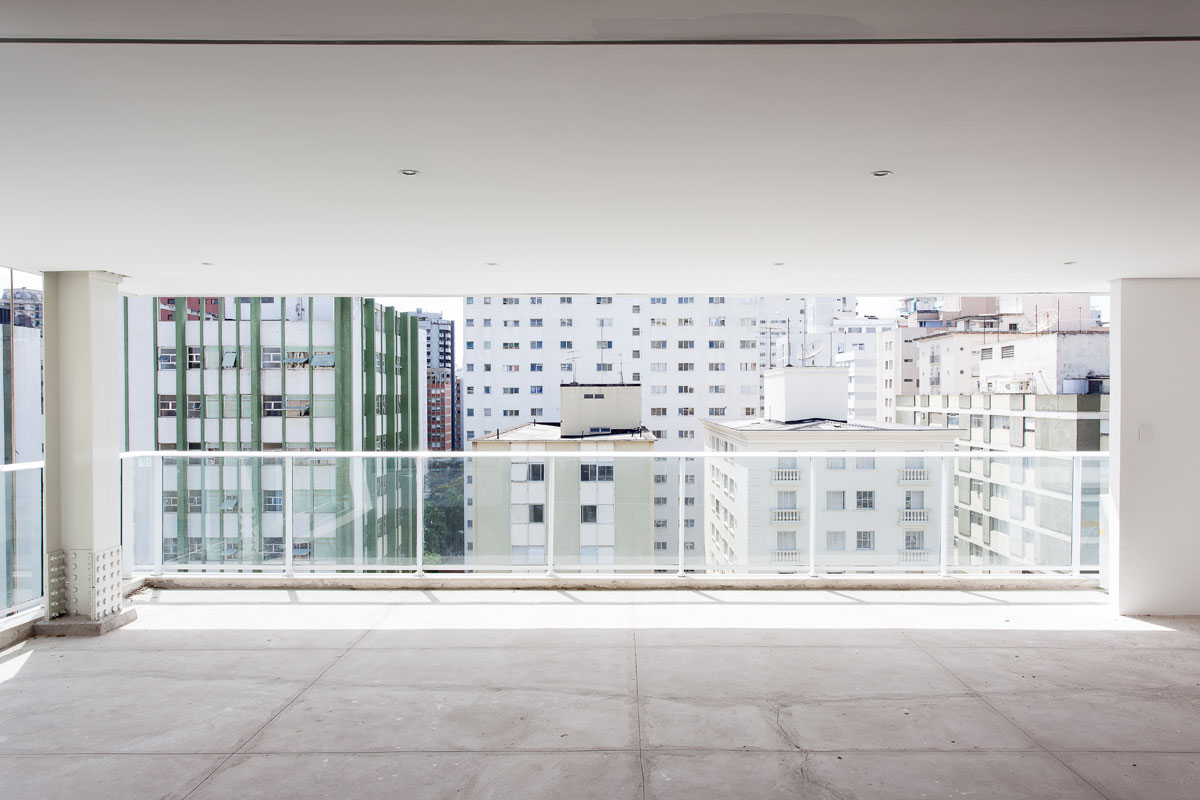 As a result of the guidelines, we chose to use a metal structure, which provided a clean construction site and quick assembly. After the work, each owner was responsible for customizing their own balconies. A central exhaust system was planned to provide for installing pizza ovens and grills according to each resident’s desires. 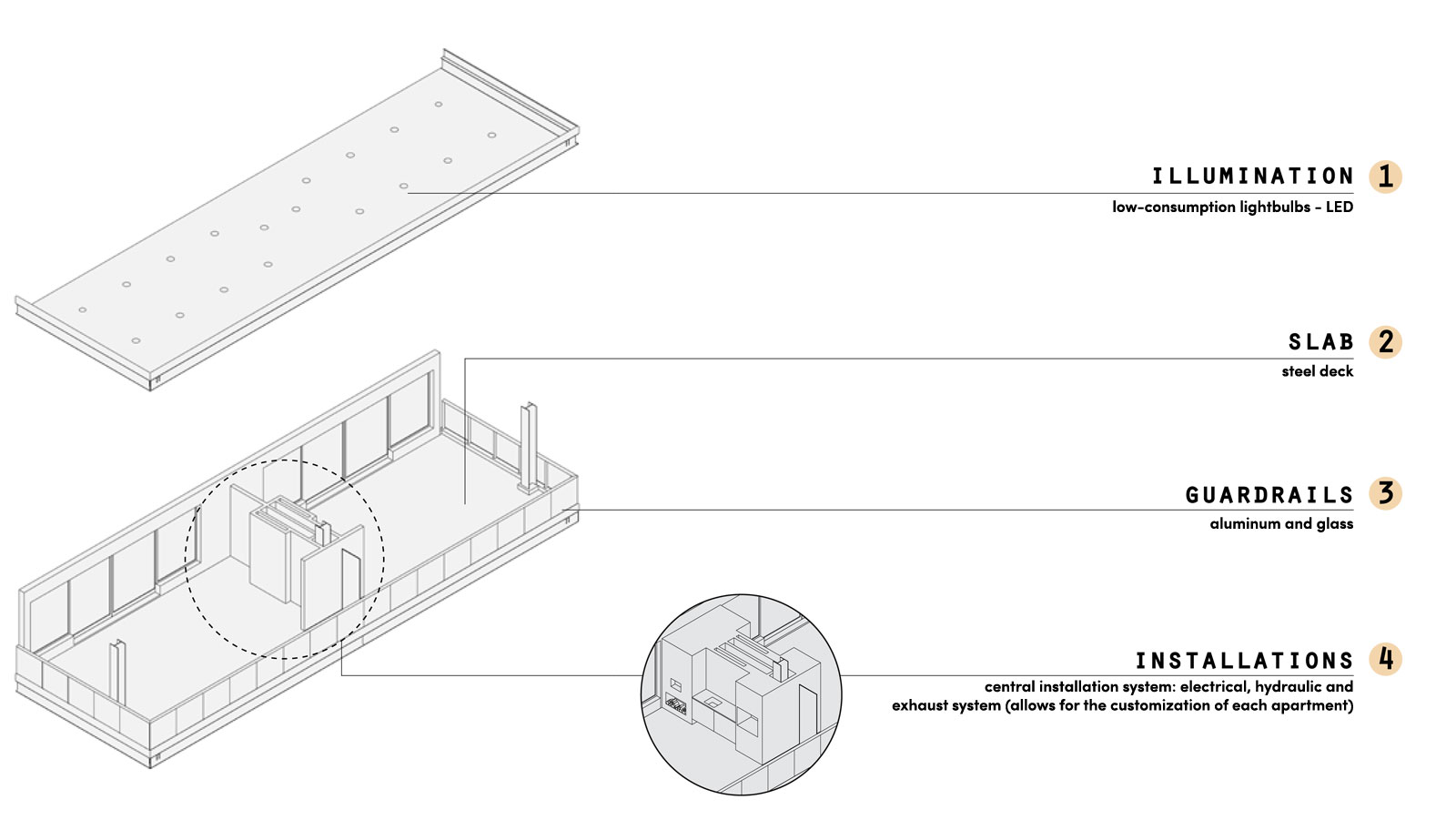 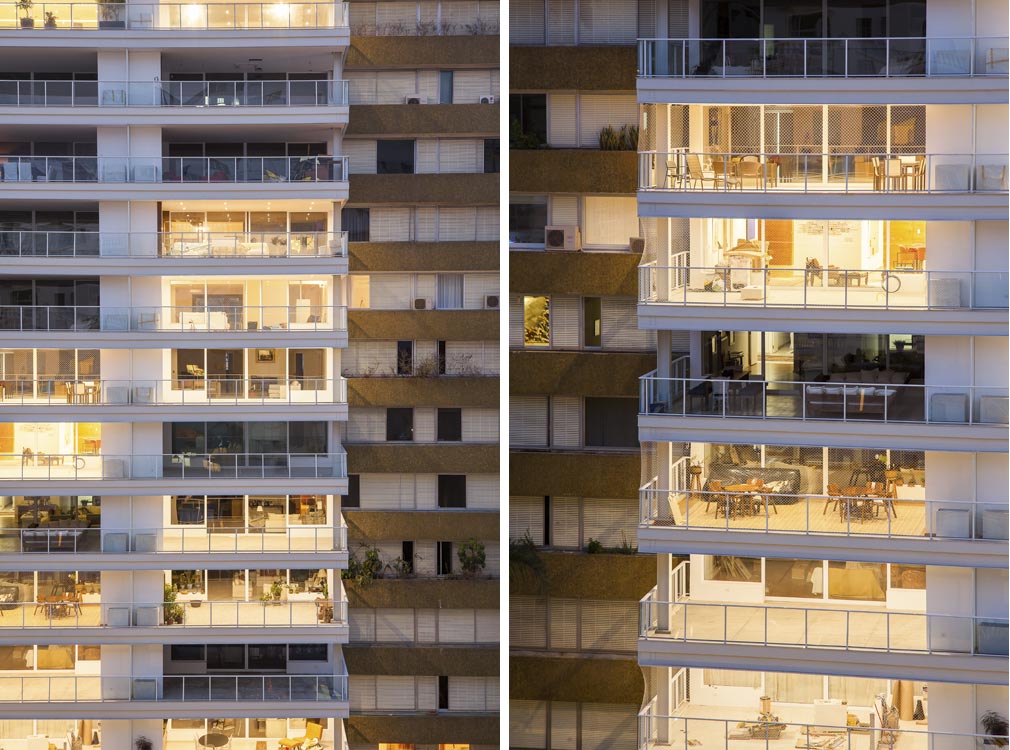