The building is 25 sqm classroom in a dome shape built to host Syrian and Jordanian children in Za’atari village, located just outside of the Za’atari refugee camp, 10 km from the Syrian border.

A vast majority of people who have been displaced from Syria are now living informally within the host community, hence they are often found without access to social security, sanitation and educational facilities. 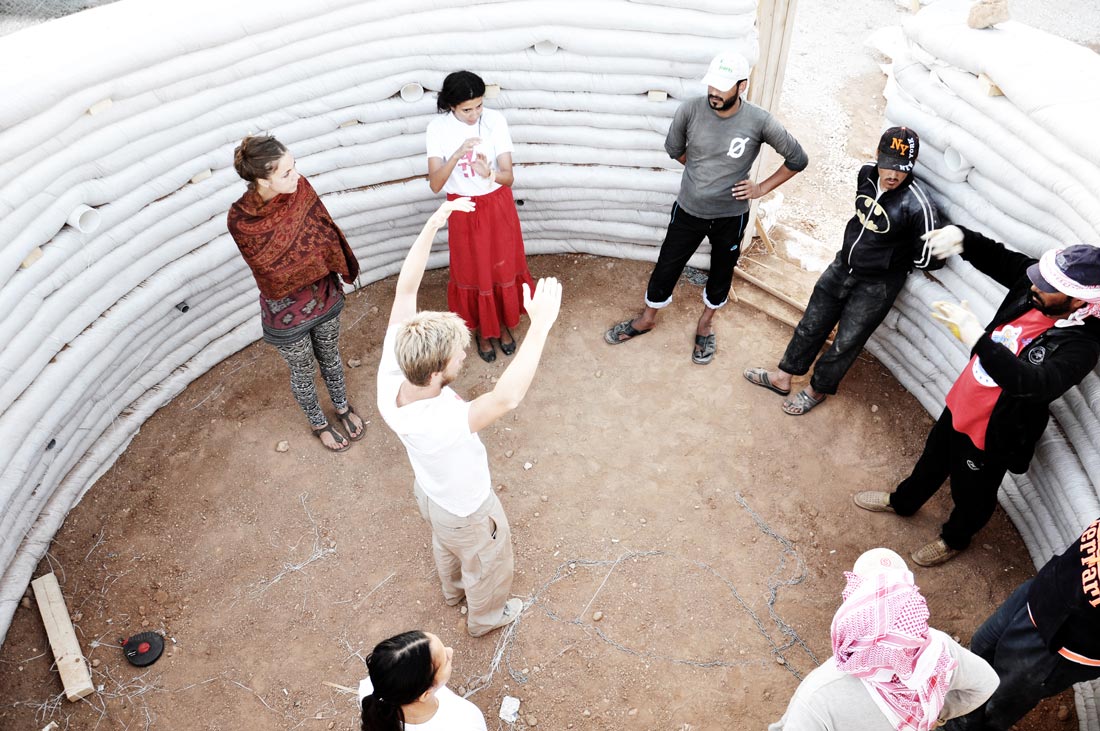 Za’atari village is currently home to 15,000 Syrians and 13.000 Jordanians. EAHR, in collaboration with the local community and the local NGO, Acting for Change Jordan, implemented an extension to the existing school in order to increase the number of students access to education: the school will be used by children in the morning and by adults during the afternoon, who will use the space to learn reading and writing skills.

The classroom was built with the superadobe technique. The construction is inspired by the Great Mosque of Djenné, traditional earth architecture from Mali and vernacular beehive house structures of Syria originating form Aleppo and Homs, where many of the refugees come from. 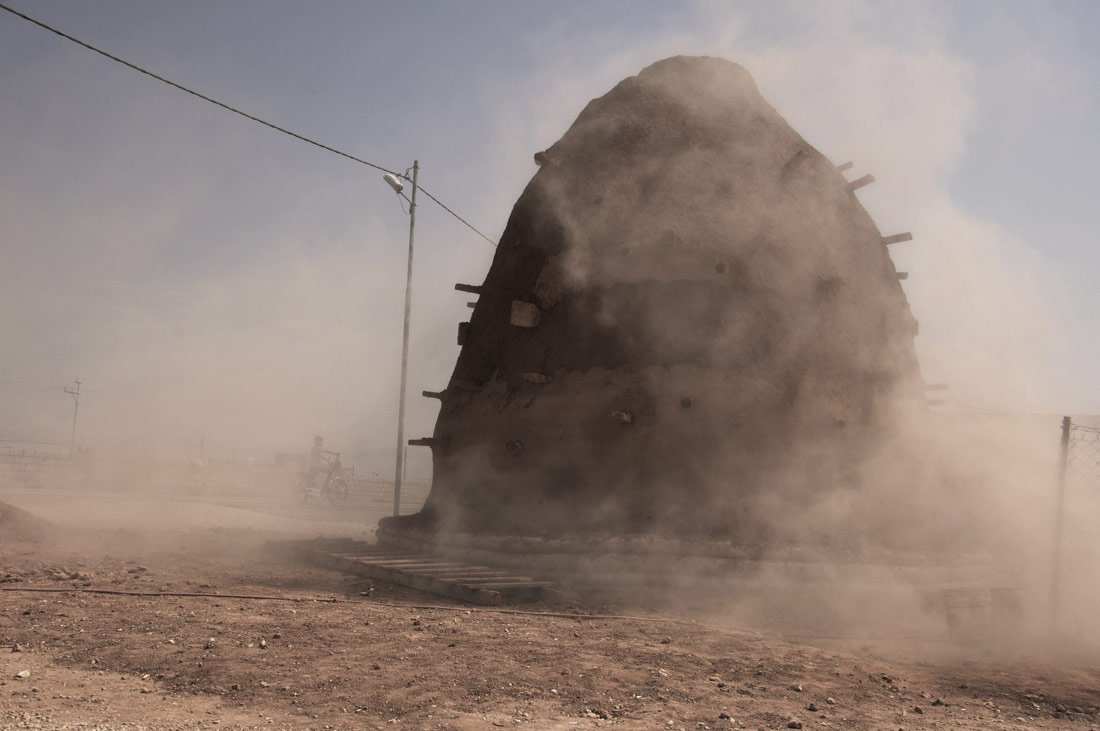 Due to the limited choice of building methods and materials, and the harsh environment characterized by hot summers and cold winters, the beehive style is a viable solution for a school construction. A kind of building technique that does not require high-tensile-strength reinforcements, and can be built quickly with unskilled labour, performing better than tents, cement blocks and corrugated metal sheets in terms of thermal insulation. In comparison with a cement block structure of similar dimensions, the costs for construction were halved. 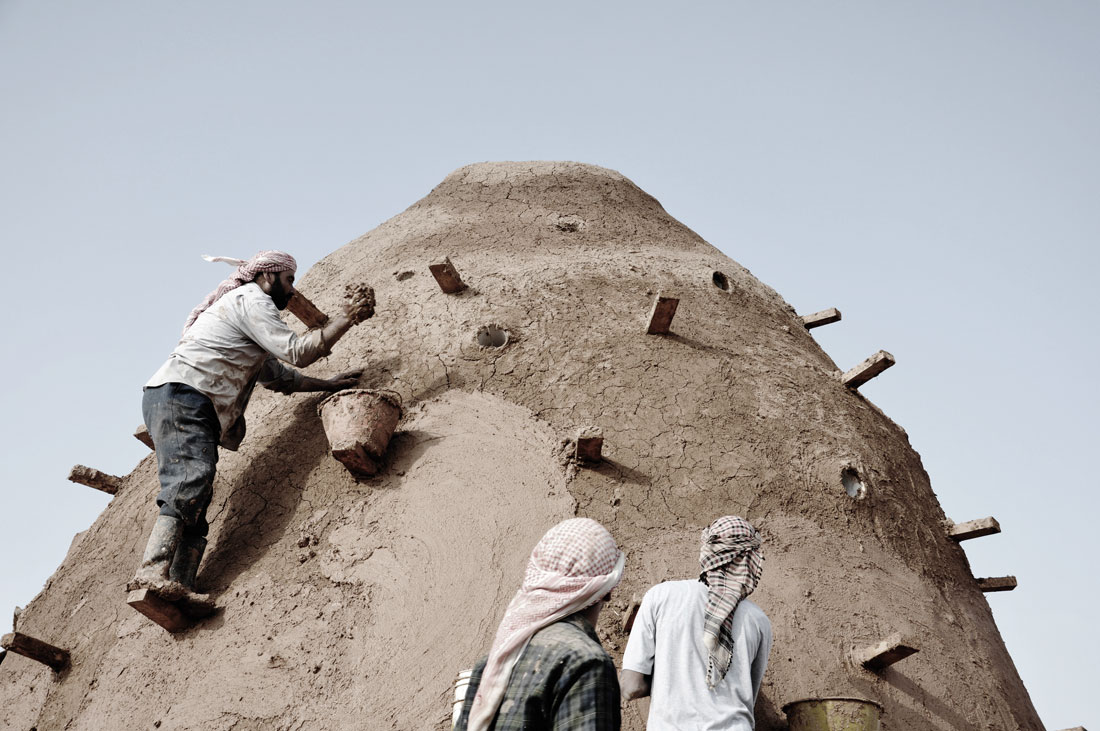 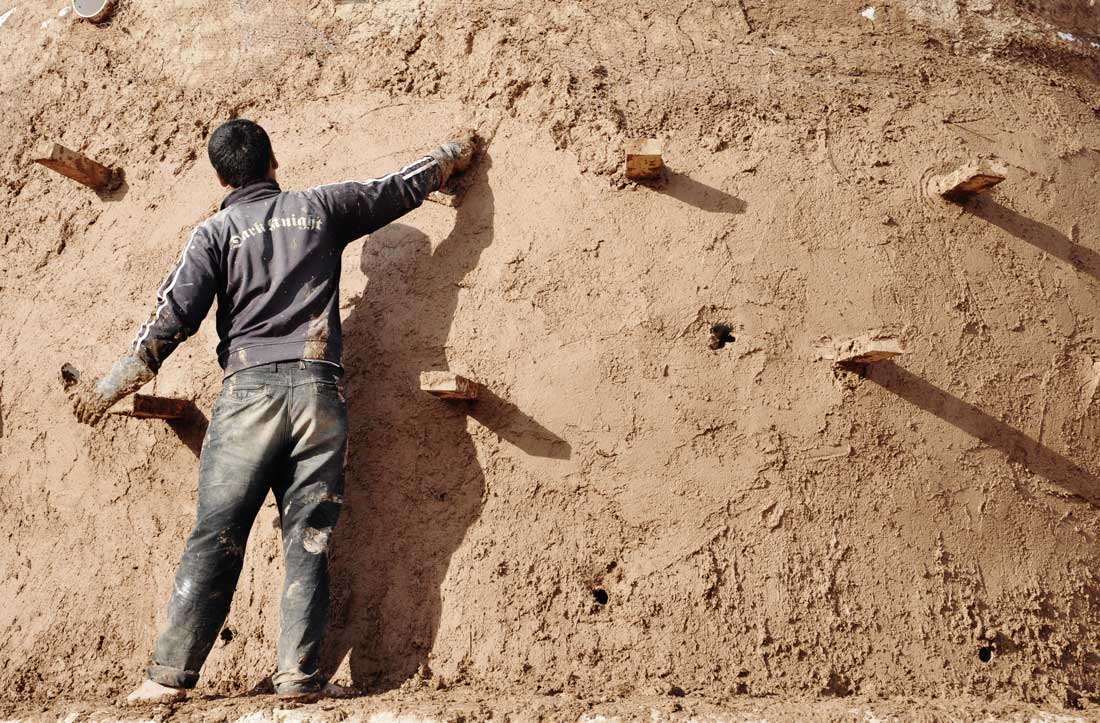 During the construction, EAHR trained local workers on super-adobe construction methods which can also increase livelihoods and strengthen the resilience of the local community. is method hopefully allows these skills to be re-adopted to build more sustainable, low-cost and energy efficient buildings within the surrounding informal settlements and during Syria’s future reconstruction. 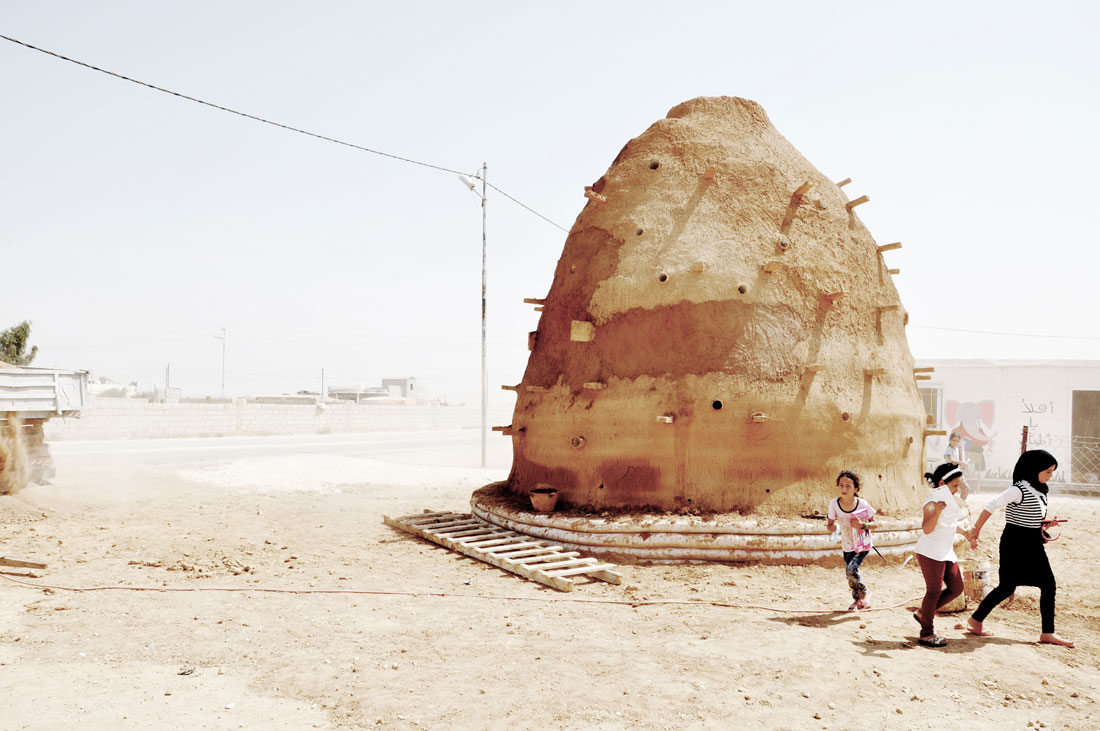 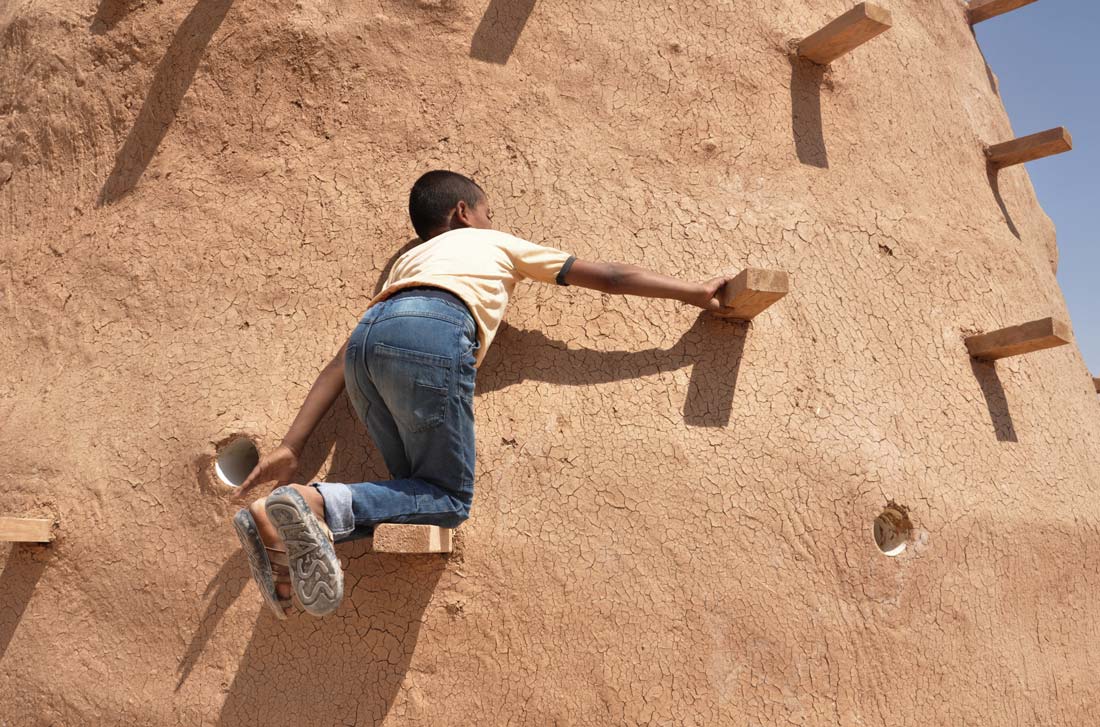 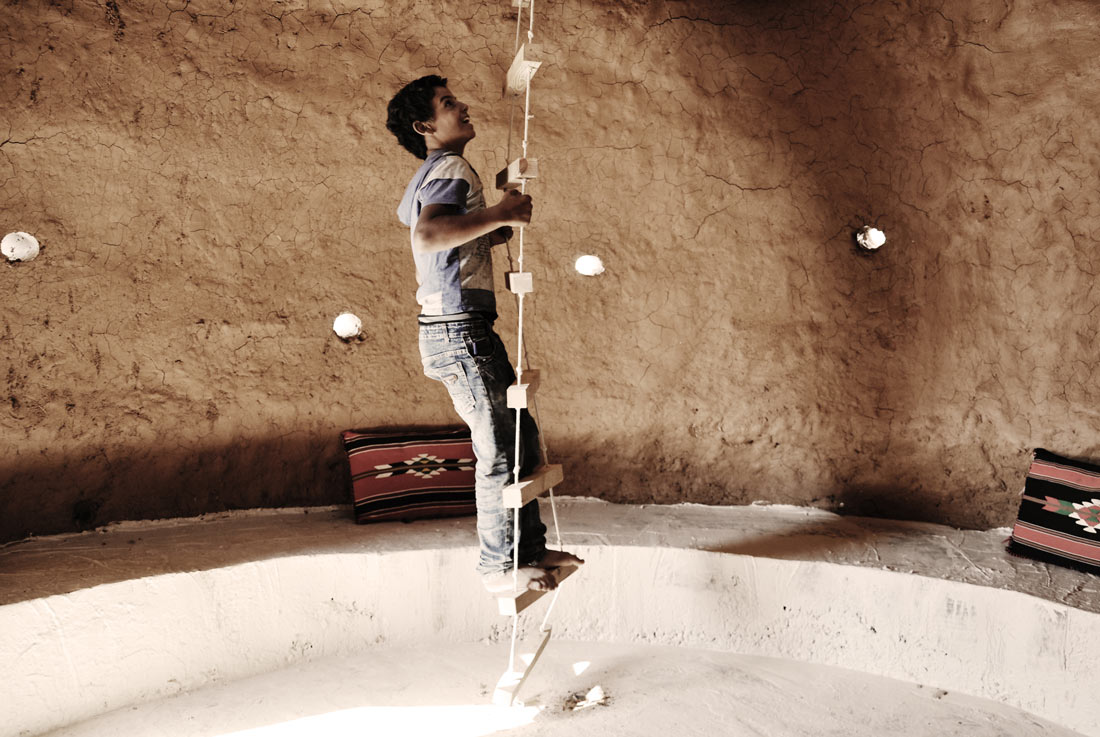