The Outreach Foundation currently provides an impactful counselling service to trauma victims in Hillbrow, an area rife with crime and violence. Counselling facilities were previously scattered around the site, and the new building brings them together into one counselling centre. 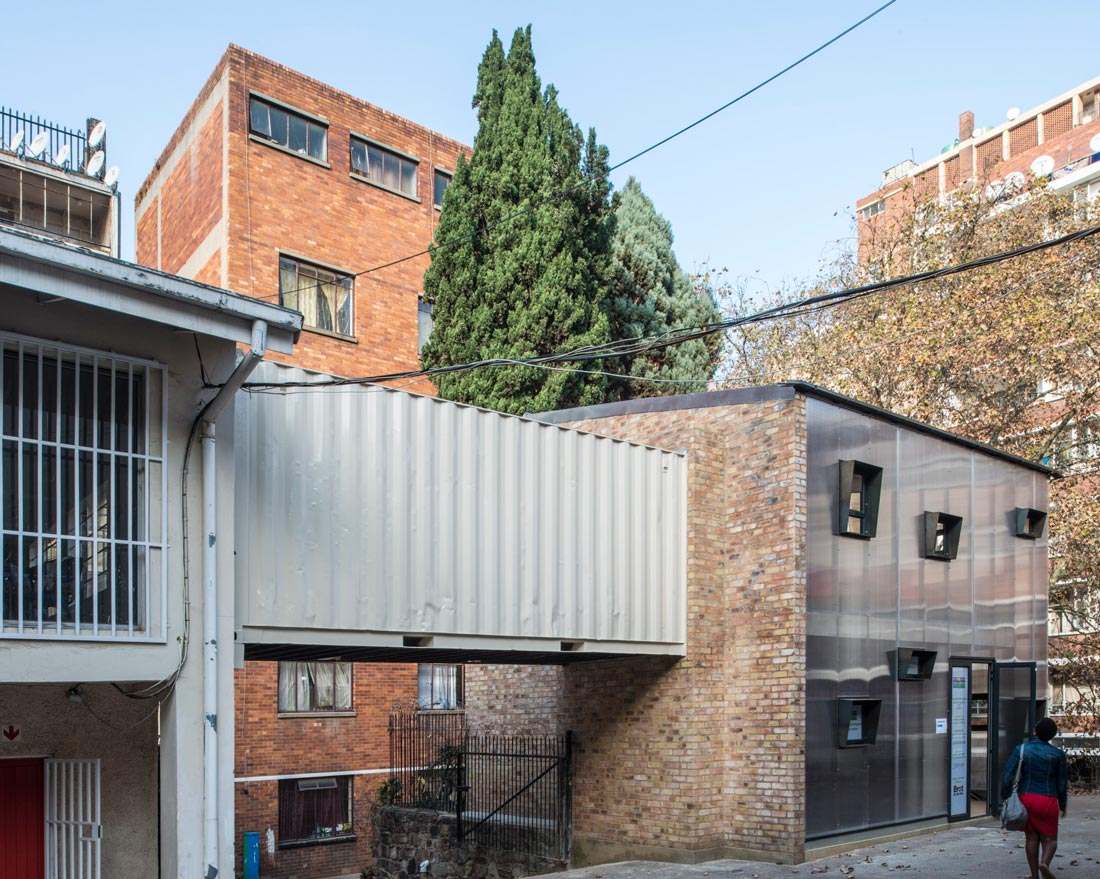 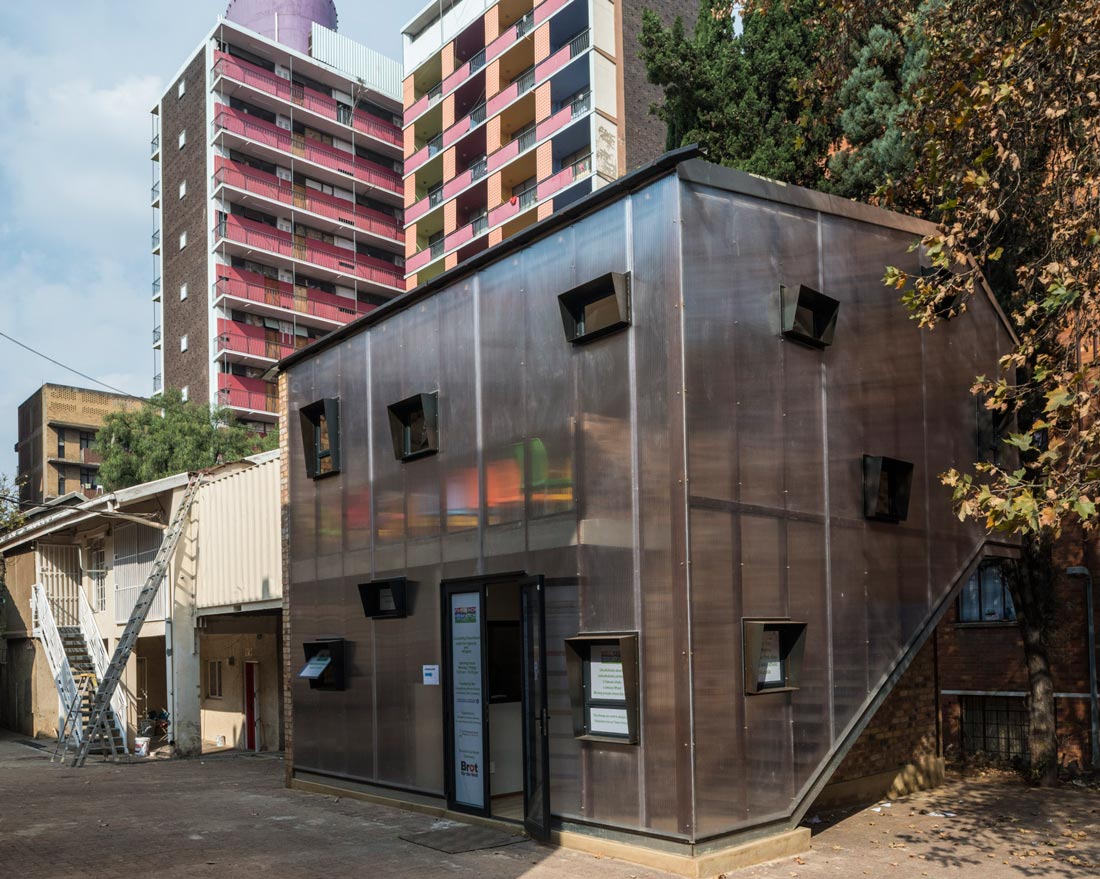 Features include counselling rooms, a meeting room and a roof garden. The project has been funded by the German government. 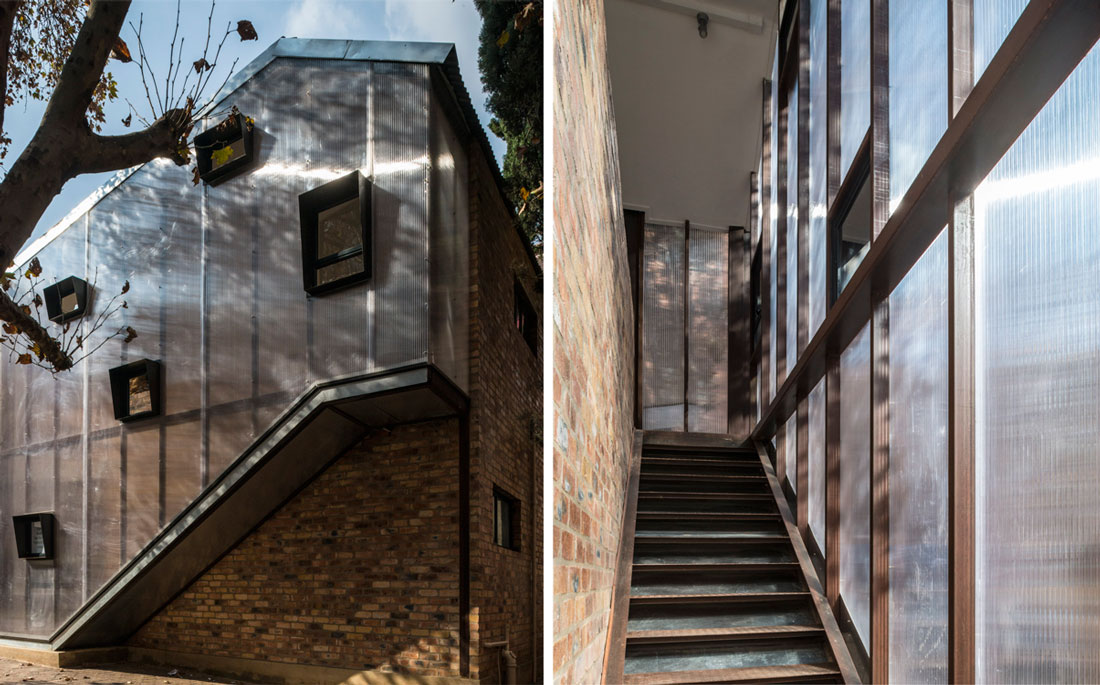 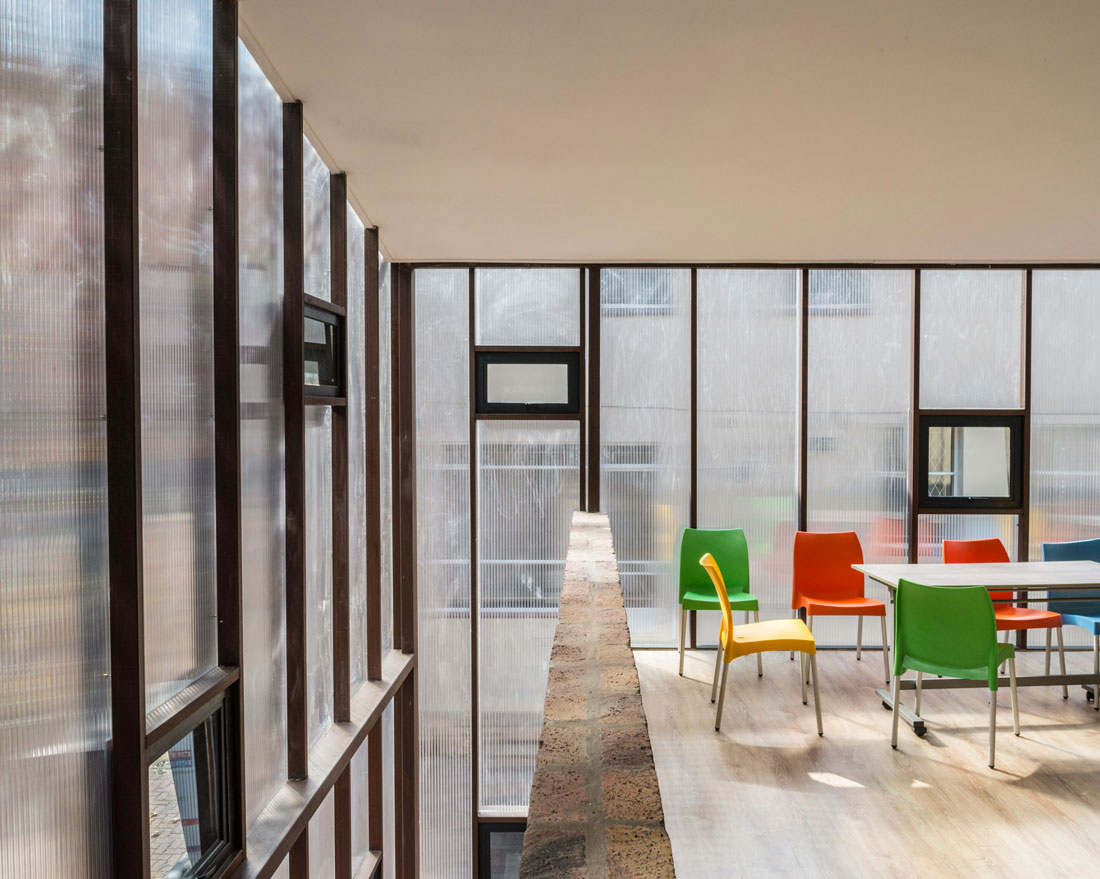 Local Studio was appointed, following the successful completion of the Outreach Foundation building for the same client, and agreed to work on this project pro bono. This is a new-build structure in line with previous projects for the client, and Local Studio’s aim was to create a striking, attractive landmark in the area. 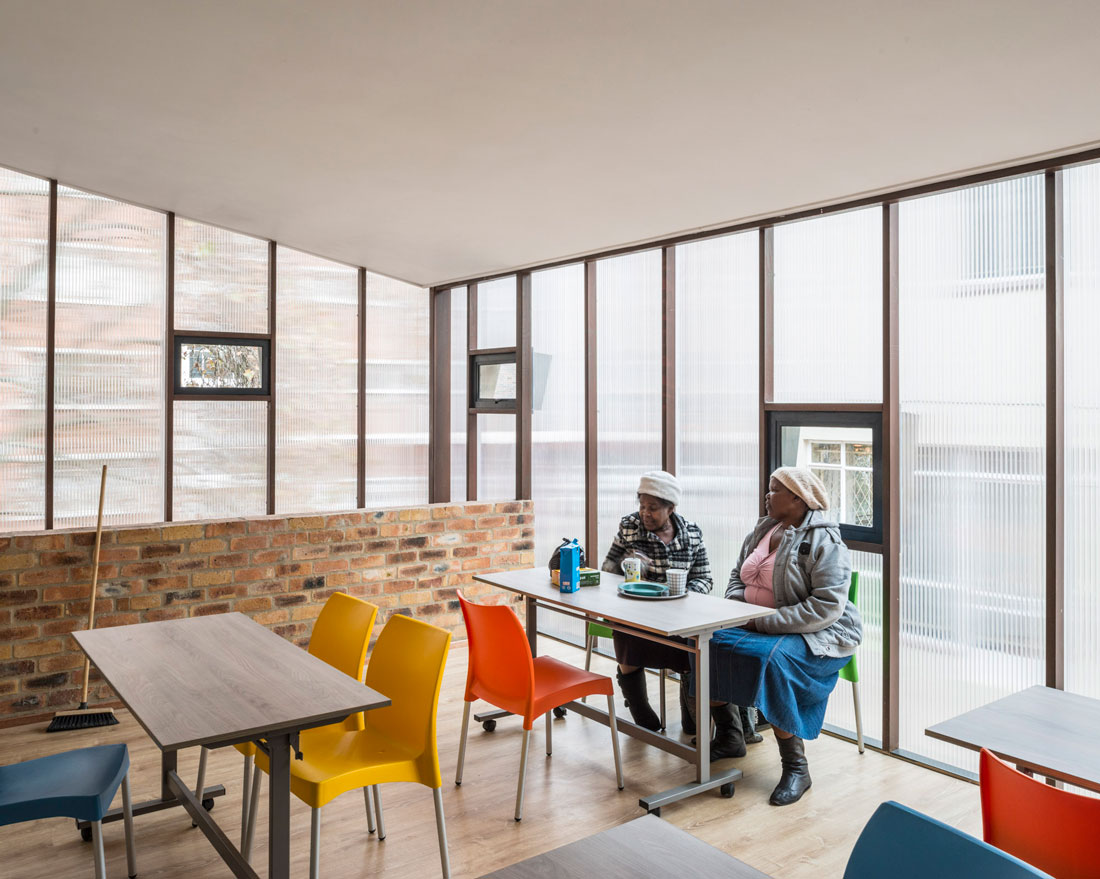 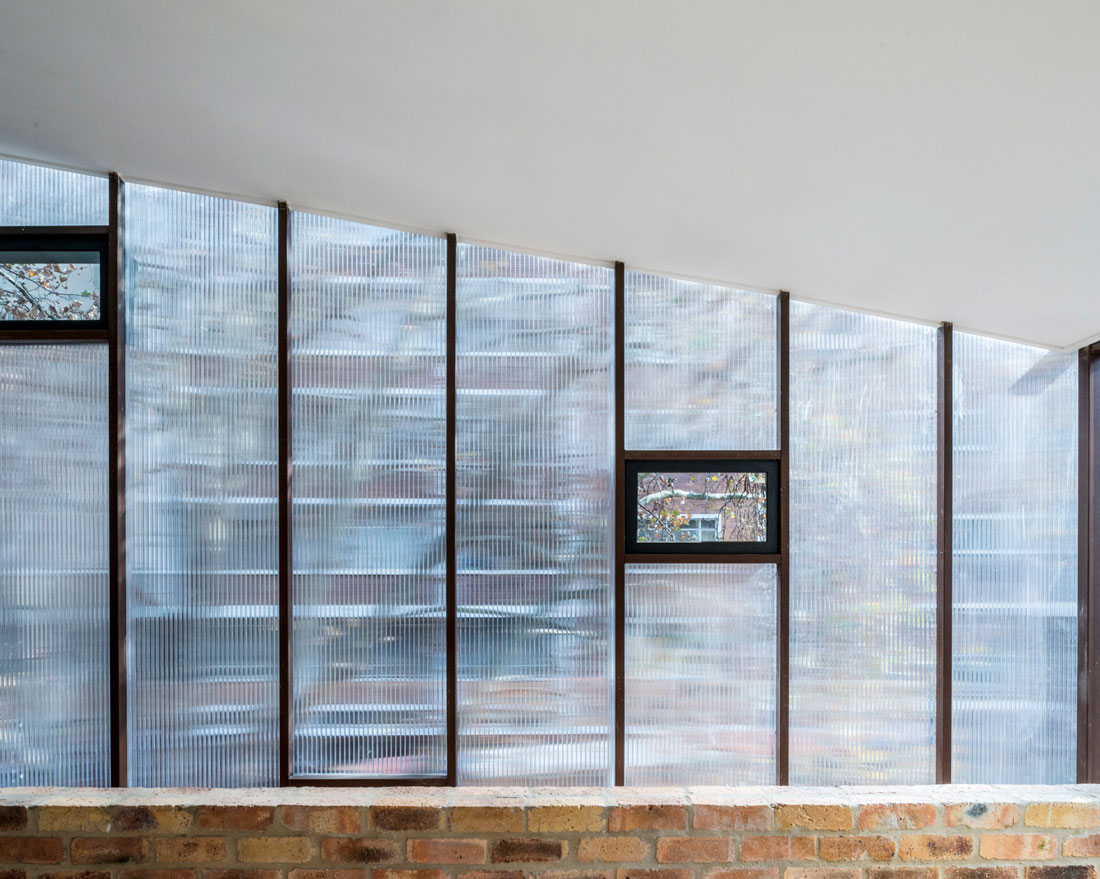 The programme of the building proved to be a challenge, as individuals undergoing counselling do not want to be in a transparent space, which threatens their need for confidentiality; in response, the concept was developed to act as a cocoon.