Last 3rd October, Mayor Bill de Blasio’s administration released the 1.5ºC plan – a far-reaching new plan intended to align New York City with the principles established during the 2016 Paris Climate Agreement. “In the Trump era, cities have to lead the way when it comes to fighting climate change,” Mayor de Blasio stated in the plan’s announcement. 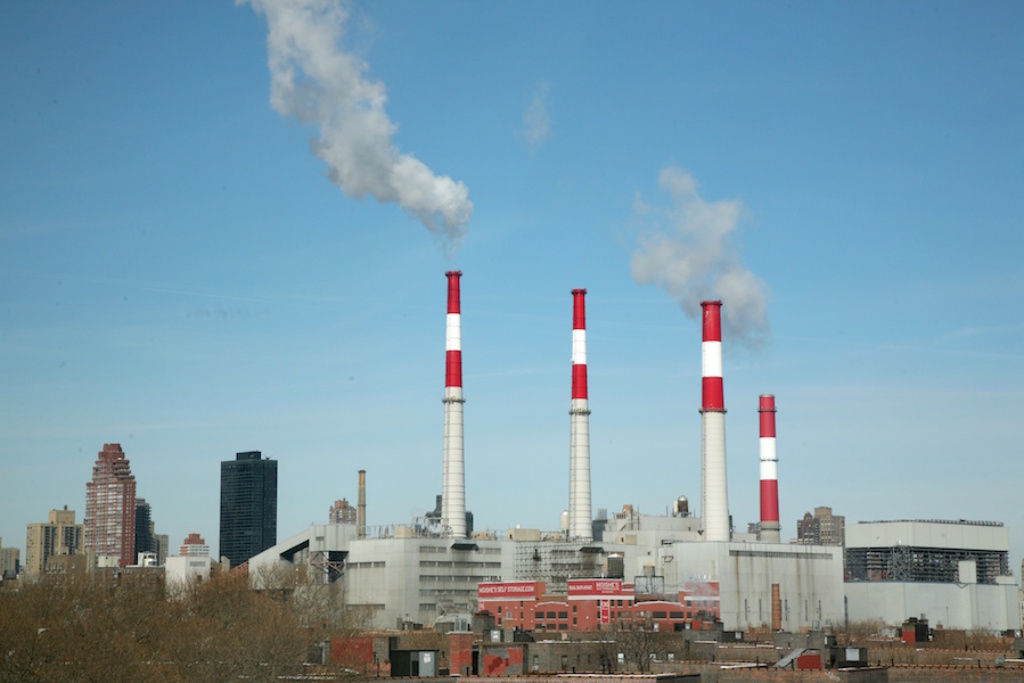 The 1.5ºC plan – a name drawn from the Paris Agreement’s goal of limiting global warming to a 1.5º Celsius increase – is focused on six areas of action: recycling, waste, buildings, energy, transportation, and carbon neutrality.

« The Other Factory
Towards a Sustainable and Just Urbanism »