Museums of the City

Published in "Landscape Futures: Instruments, Devices and Architectural Inventions", 2013. Installation at the Nevada Museum of Art by Geoff Manaugh.
Funding for Museums of the City provided by the Center for Art + Environment, Nevada Museum of Art, and the Chalsty Fund & Faculty Development Fund, California College of the Arts.

Architectural historian David Gissen offers four provocative images of the city transformed into a museum of itself: often-overlooked landscapes from the city’s own past literally reframed in complicated ways. If the internal space of the museum can be seen as a device for turning everyday objects into historical artifacts and works of art, what happens when museological devices leak out into the city at large?

Gissen writes “that what we under- stand to constitute material history is very often the ‘stuff ’ (art, objects, nature) that we carefully illuminate in a museum, prohibit people from touching in public space, place in controlled environments in archives, and conserve in often highly visible ways.” So, his project for Landscape Futures asks, when plinths, lighting, scaffolds, and high-end air-conditioning systems take up residence in the streets, alongside urban rivers, even in the trees and plazas of a functioning metropolis, how does their presence transform the way we approach and understand these newly encapsulated scenes? “What matters, as much as the sites I focus on in the city (urban rivers, highways, monuments, verdure),” he suggests, “is the apparatus that transforms urban stuff into objects of our interest.” Gissen’s images thus foreground the interpretive infrastructures through which objects enter official history, giving them a monumental, highly public form. 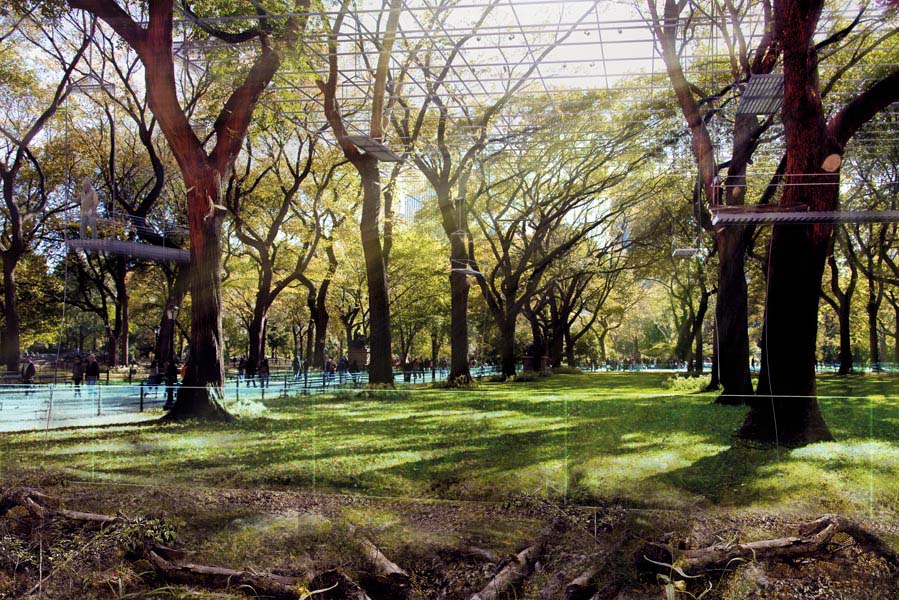 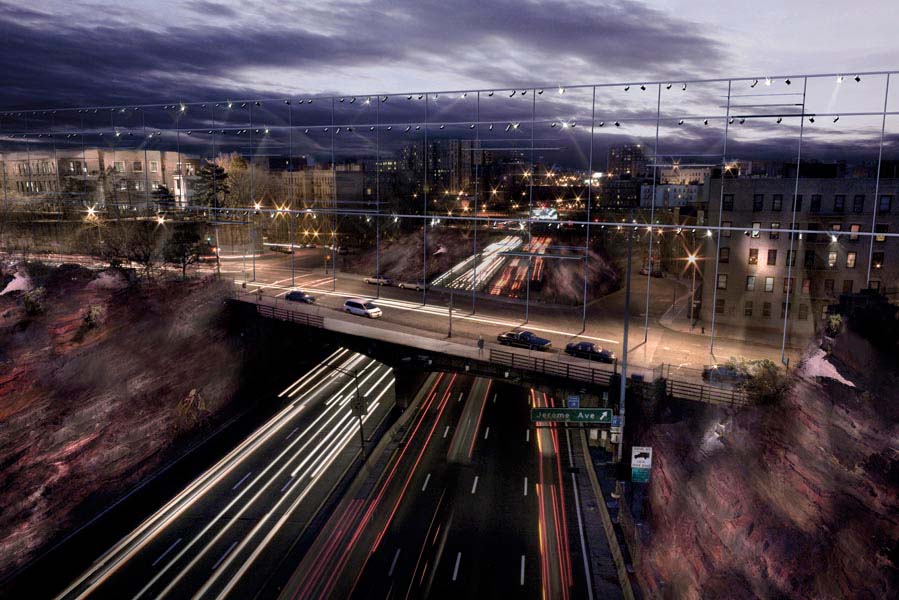 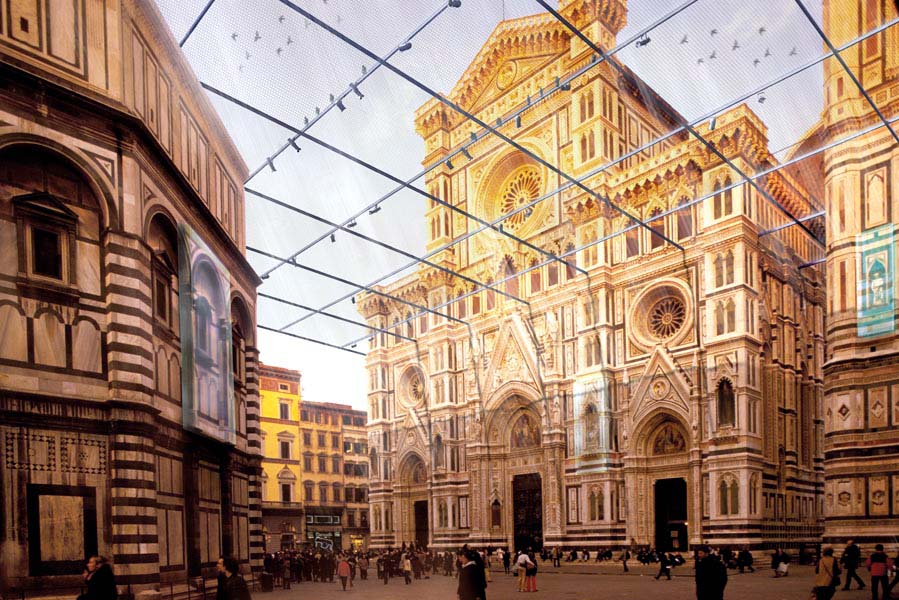 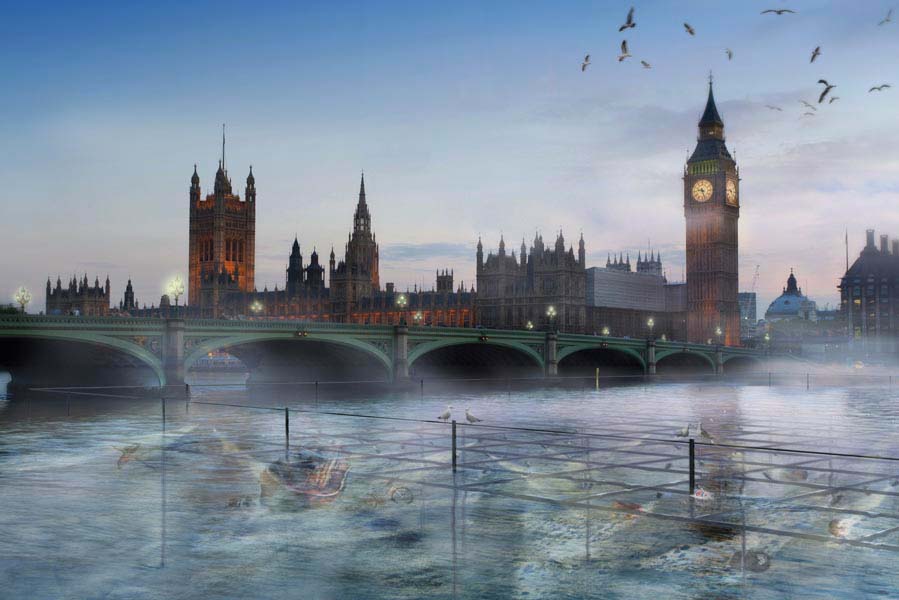 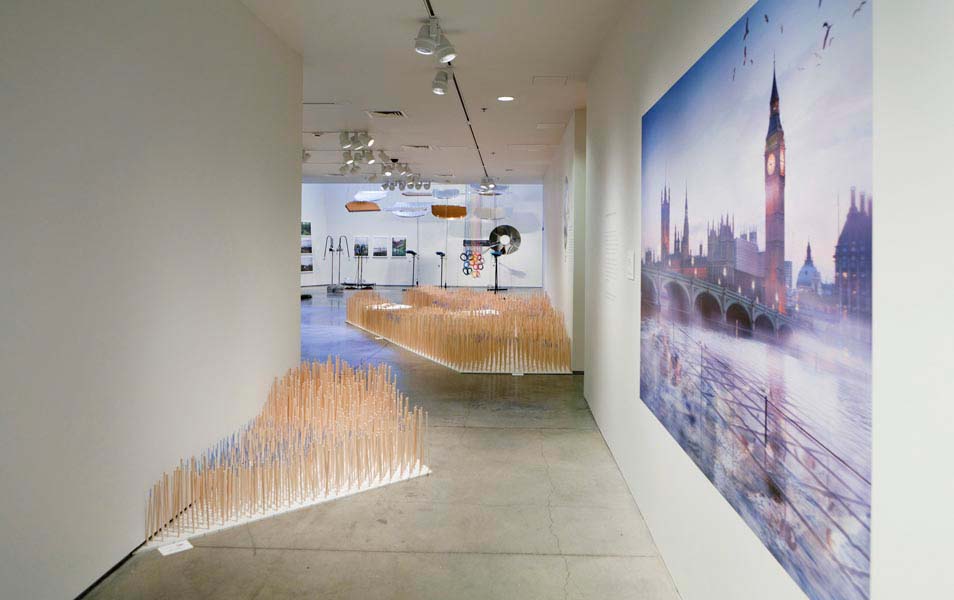 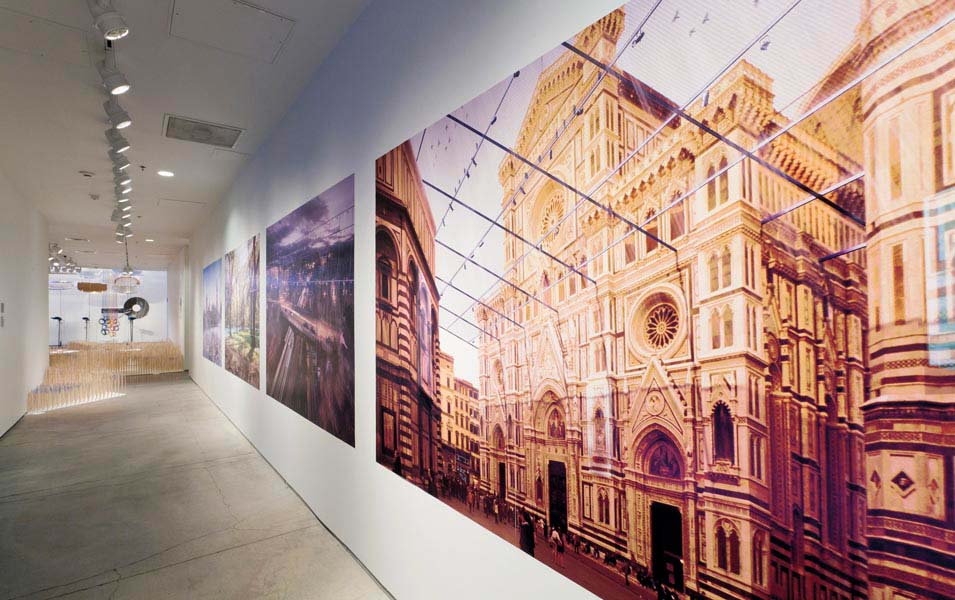 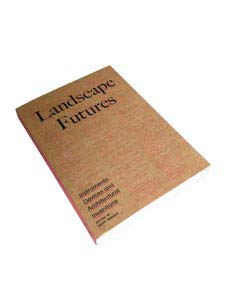