Mercè: Discovering What a Livable City Is

Mercè is an experiment in citizen science that aims to discover what a livable city is like through citizen participation and the use of artificial intelligence algorithms. 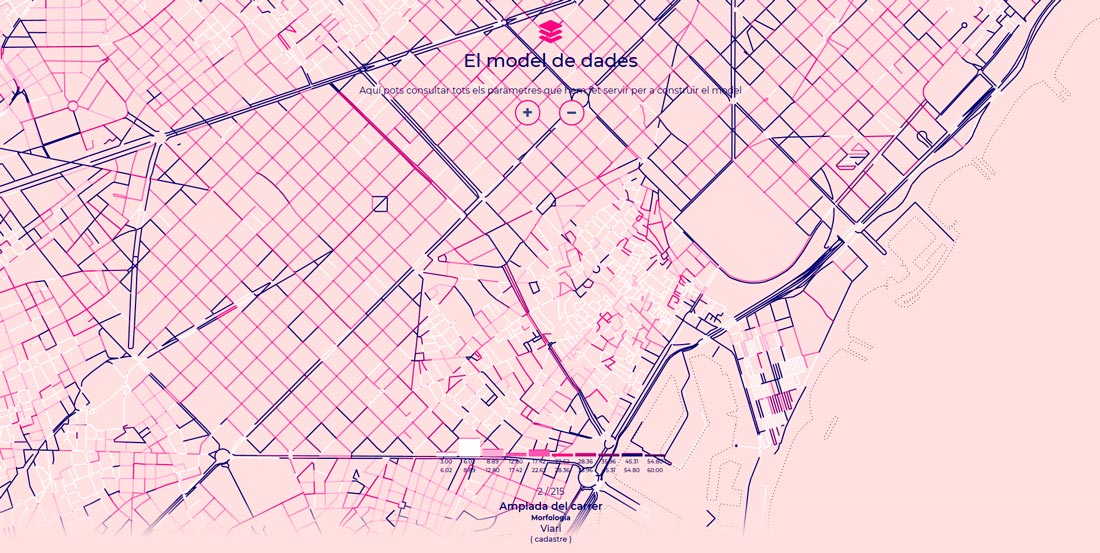 Width of the streets 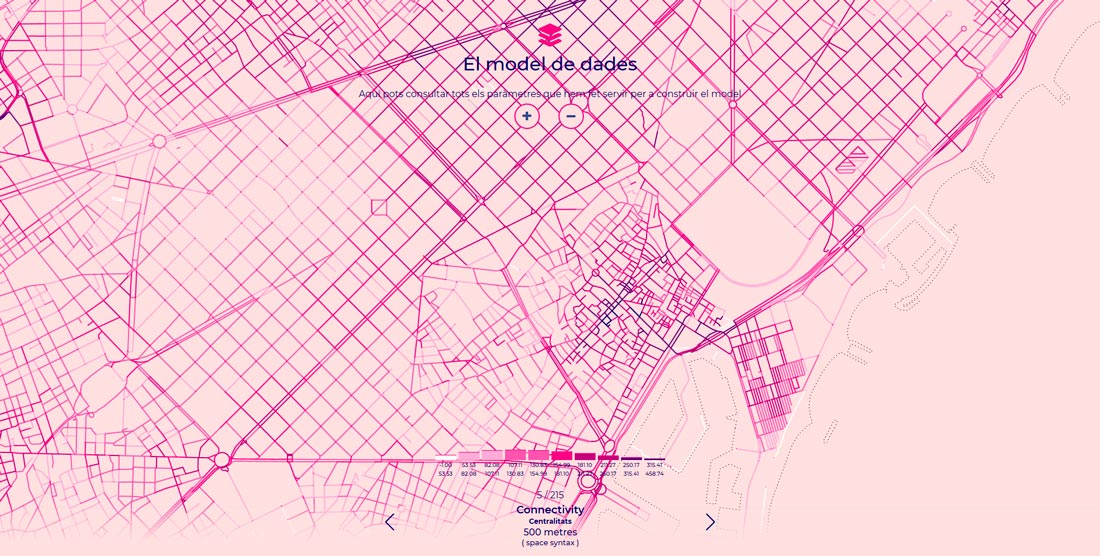 Making cities more livable is one of the most important challenges in urban planning. Our urban agendas need to address the challenges of transformation without losing sight of livability as the driving force behind their actions. But what is a livable city? No doubt, everyone has a different opinion regarding the best place to live in the city. We might even find it hard to describe what it is exactly that makes the city a place we want to live. Is it the public space, the trees, the urban furniture, the width of the streets, the street level activities, the buildings? 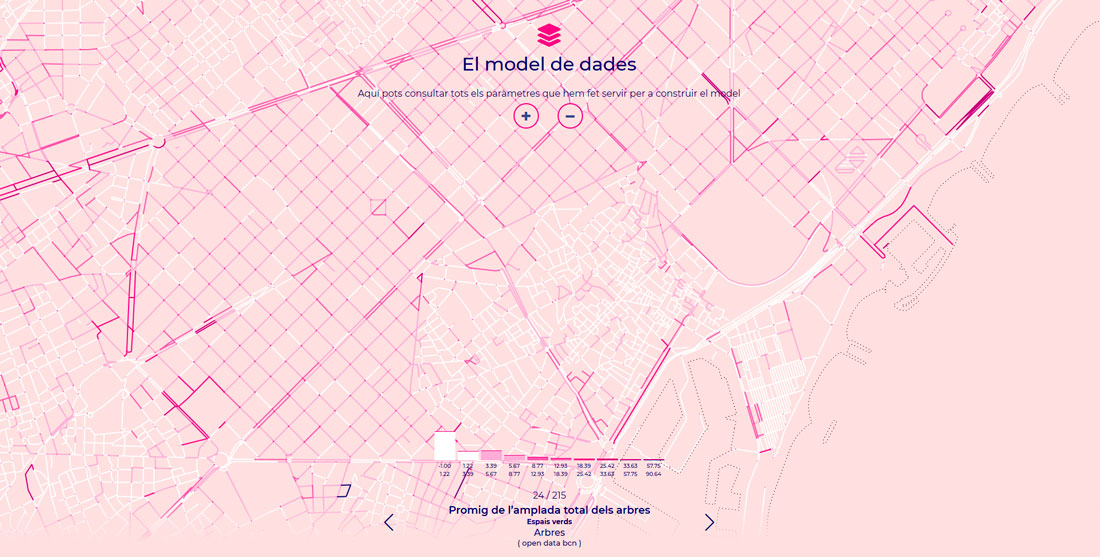 Trees on the street 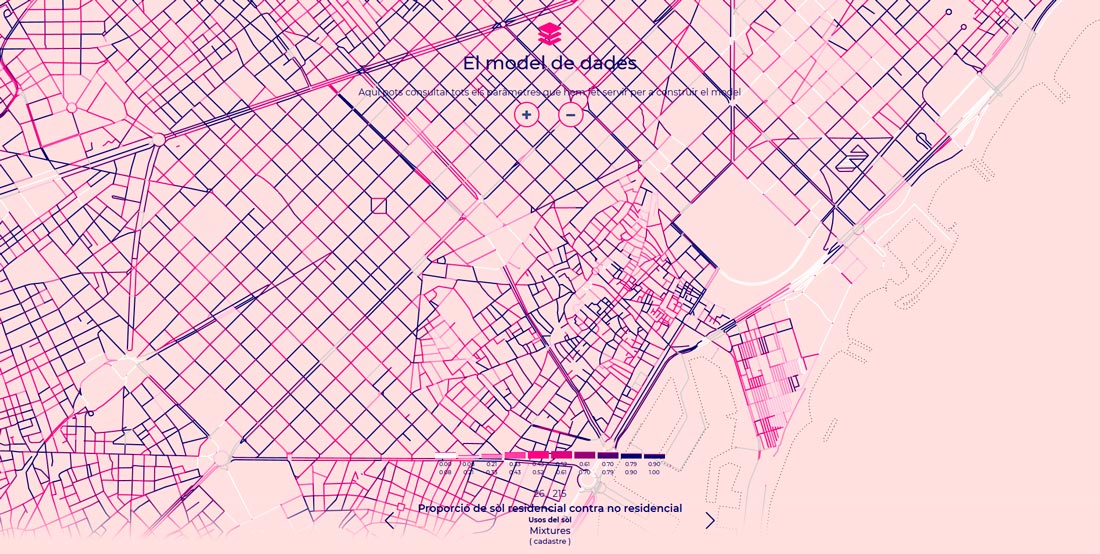 Thanks to Mercè (http://merce.300000.eu), an artificial intelligence algorithm, city-dwellers can record their preferences and generate a knowledge bank that will help identify the patterns that emerge from their different opinions, making subjective elements measurable and defining metrics for qualitative aspects to help introduce livability into urban agendas as something tangible. 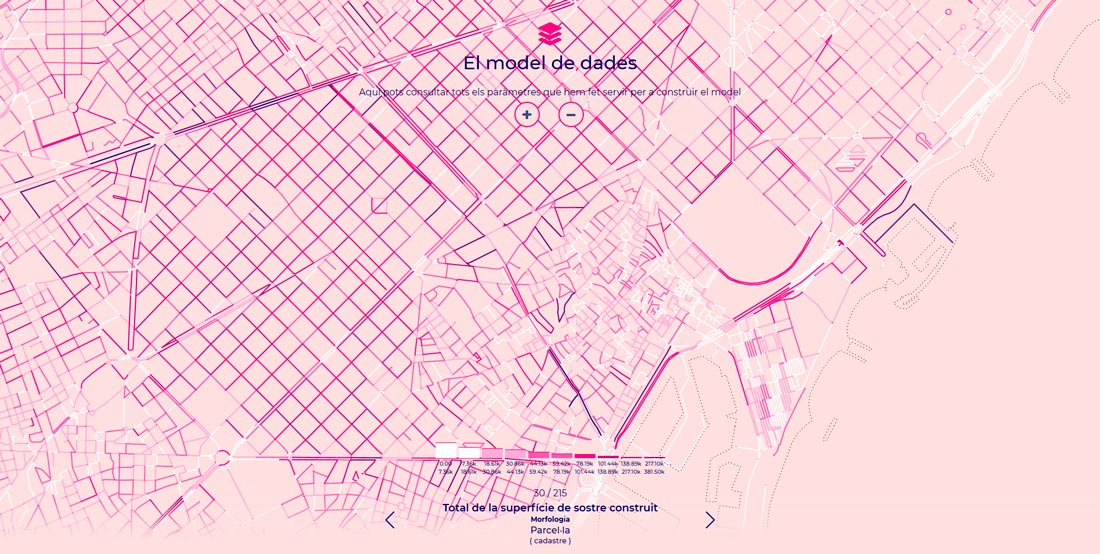 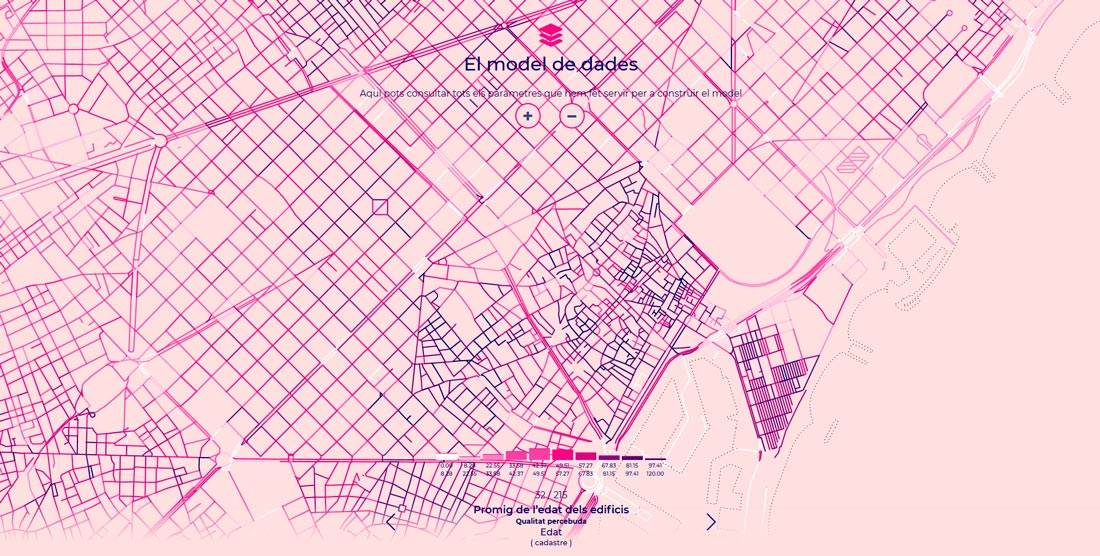 How Does the Experiment Work?

Over the course of a month, any of the city’s residents will be able to participate in the experiment (http://merce.300000.eu/app/app.html), choosing between pairs of photographs that show different streets in Barcelona. Using the votes, the algorithm will be trained to be able to determine, for example, how many streets in the city are considered livable or what the most relevant parameters are when it comes to defining habitability (street width, the existence of green spaces, mixed uses, building density, etc.). The voting also incorporates the participants’ gender, age and place of origin, and it offers the possibility of recreating the experiment in other cities, generating knowledge from Barcelona that can be adopted by the rest of the world.

In addition to the direct results of the experiment, which are intended to influence public policy and urban planning directly, a report containing the conclusions will also be published and presented publicly at an open event.

« Poblenou Superblock
Towards a Healthy City by Foot »