The House Opera | Opera House was originated by A(n) Office (Mitch McEwen and Marcelo Lopez Dinardi) when McEwen Studio bought the house and received funding by grants from the Knight Foundation, Graham Foundation, University of Michigan Taubman College of Architecture and Urban Planning. The first phase of design-subtraction-build was achieved with support from individual donors through a crowdsourcing campaign with funds matched by the Michigan Economic Development Corporation.

The House Opera | Opera House project seeks, through architectural innovation, to propose a fertile alternative to the binary of blight and demolition. Implications of the project at the urban planning level include: how can residential vacancy be converted into an opportunity to support local cultural assets? 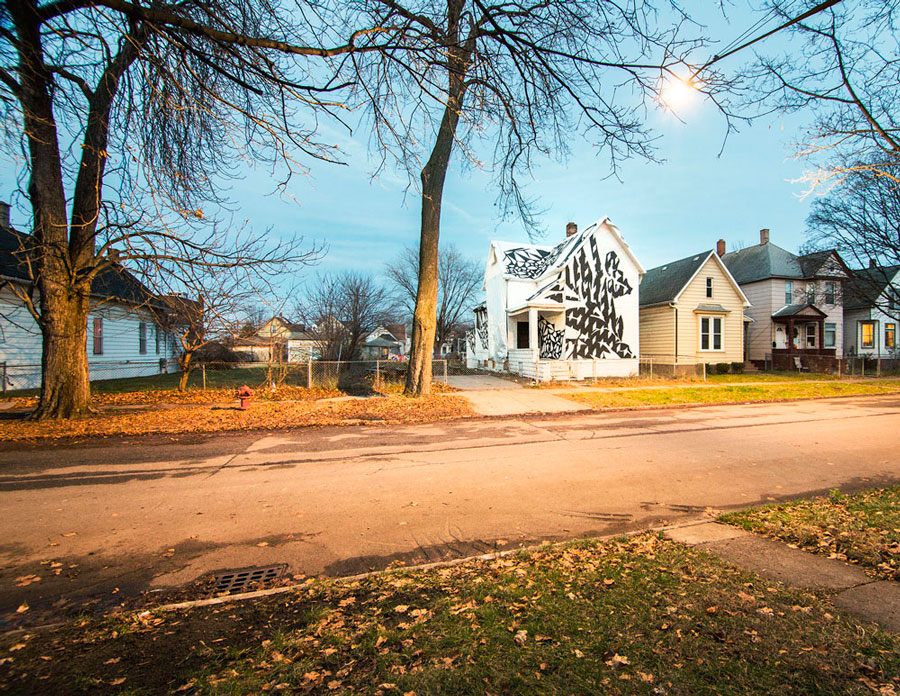 What are the zoning, planning and building code changes that make this possible? The project addresses these questions through a suite of spatial and material tactics to facilitate exploration of performance, community, and form. The experimental aspects architecturally include strategies of subtraction, programmatic collaboration, and expanded territories of adaptive re-use. The project seeks to explore what might occur when the borders of a house open up to annihilate the borders between art and community, makers and receivers of art, museums and home. 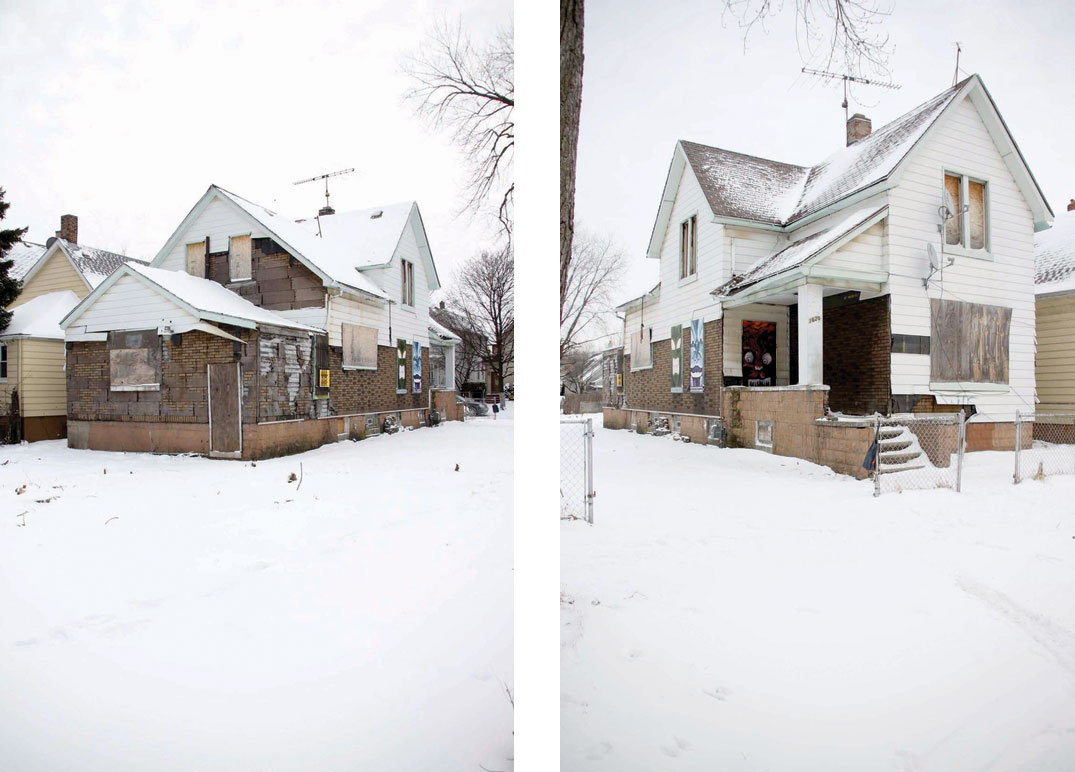 Inspired by the flexibility of uses for houses in Detroit, this project stages an opera as a house, the house and its dramas of occupancy and vacancy, demolition, and re-purposing, as an opera. As indicated in the project title – House Opera | Opera House – the project pursues multiple relationships of physical structure to performance. Instigated by architectural designers working with a network of artists and curators, the House Opera | Opera House project situates built form in active relationship with choreography, costume, music, language, and drama. The doubling of the project’s title warns that opera will be explored and mined as an art-form as much as the house as a typology of building and program. 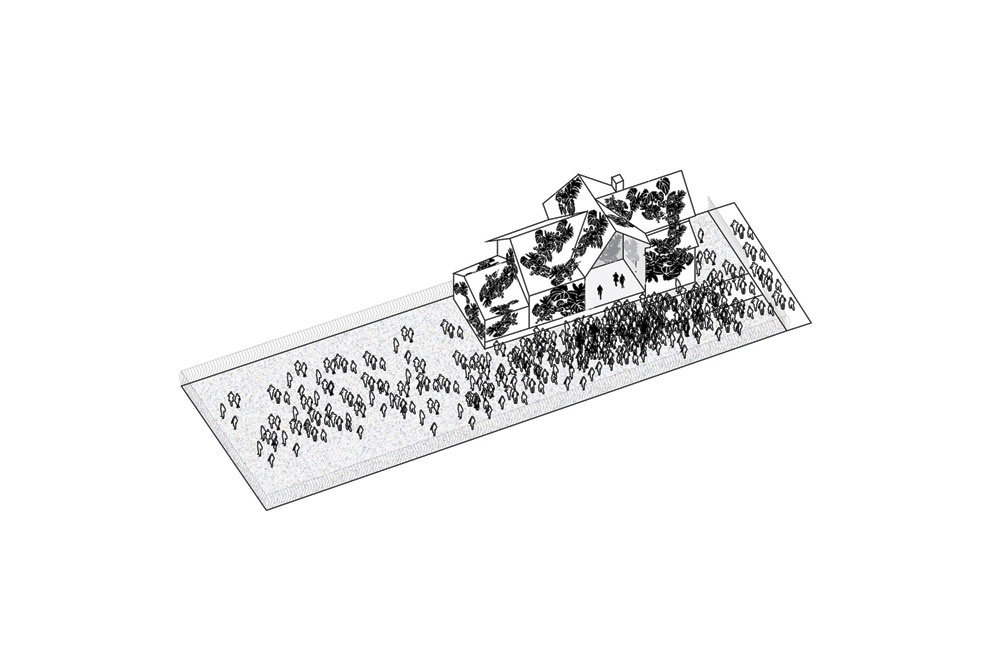 Aerial view with side opening 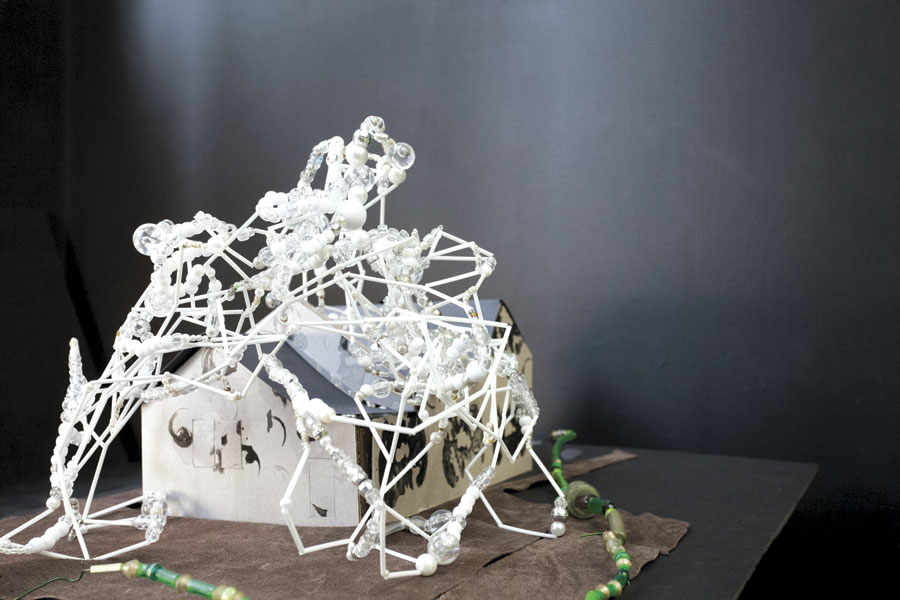 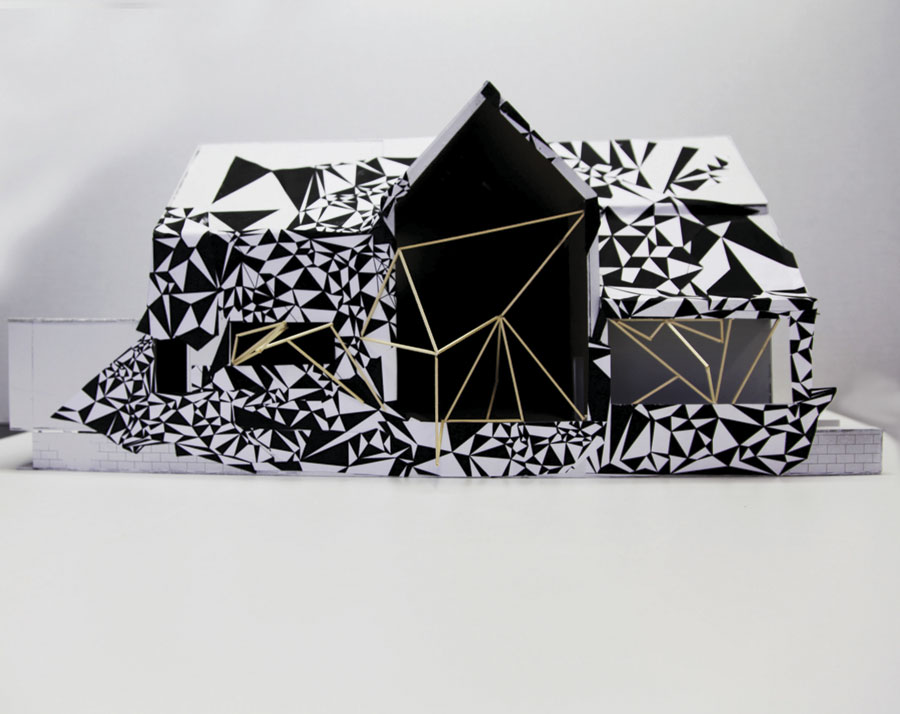 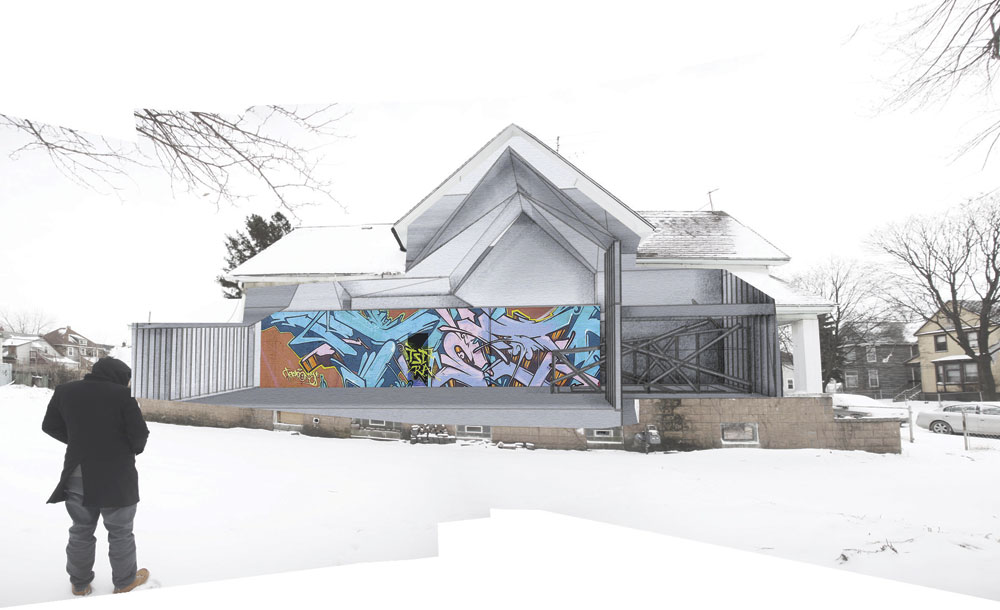 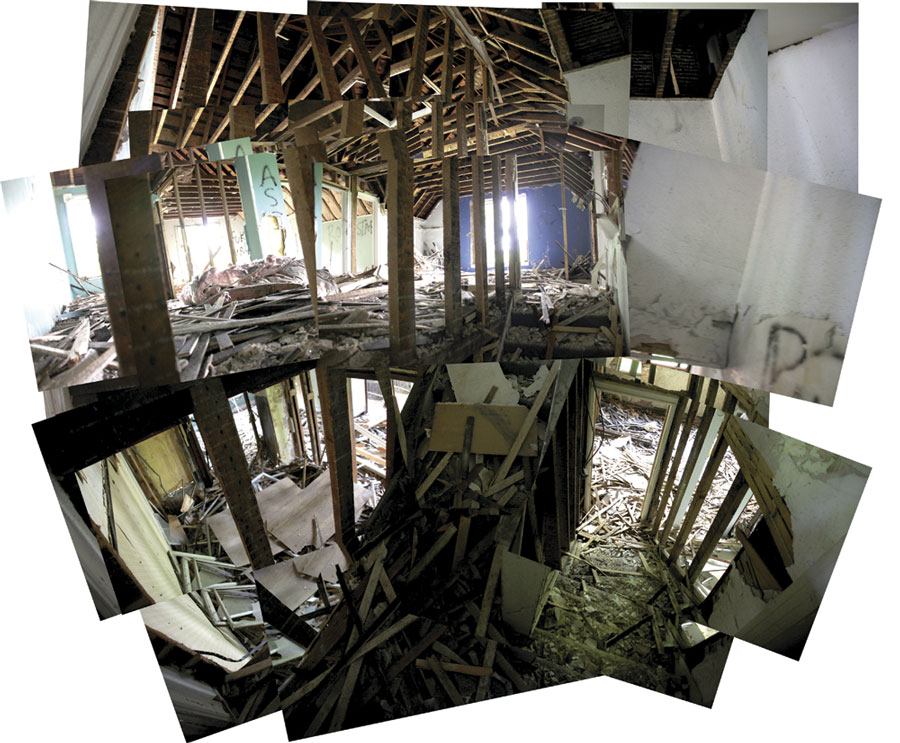 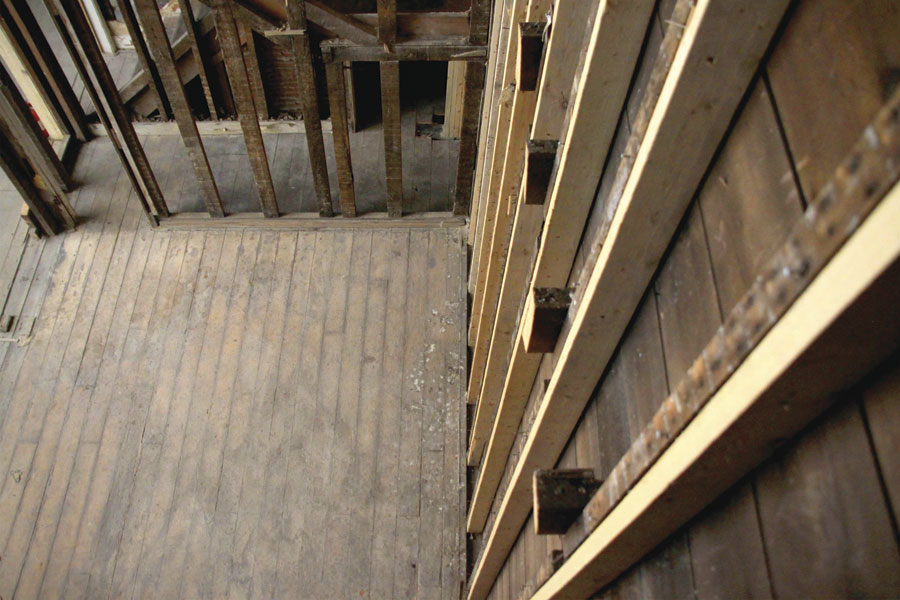 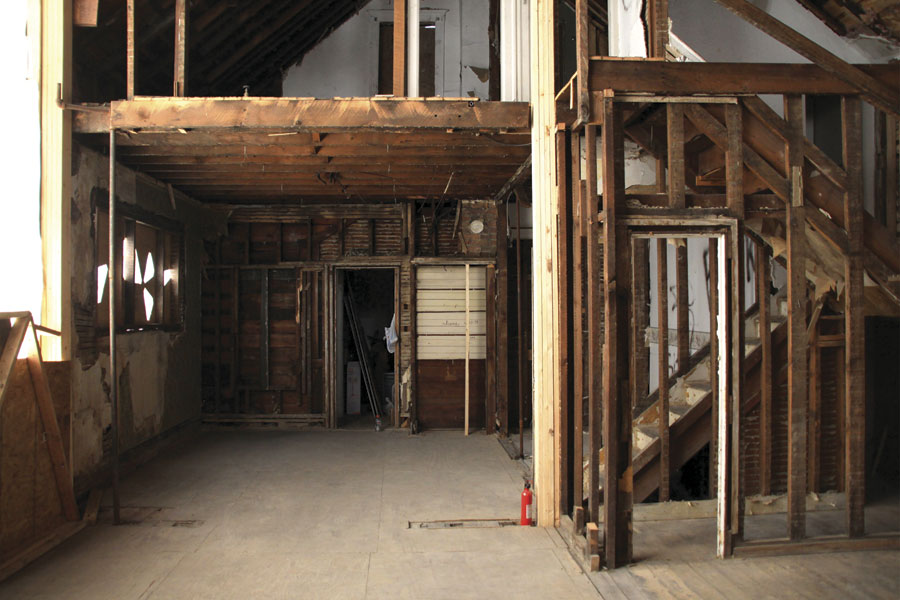 The House Opera opened temporarily to the public on July 24-25 with SigiFest, an arts, music and performance festival organized by AFROTOPIA, directed by Detroiter Ingrid Lafleur. According to the curator, the two-day festival aimed to heal and celebrate using spirit science based on the helical rise of the star Sigi Tolo or Sirius. 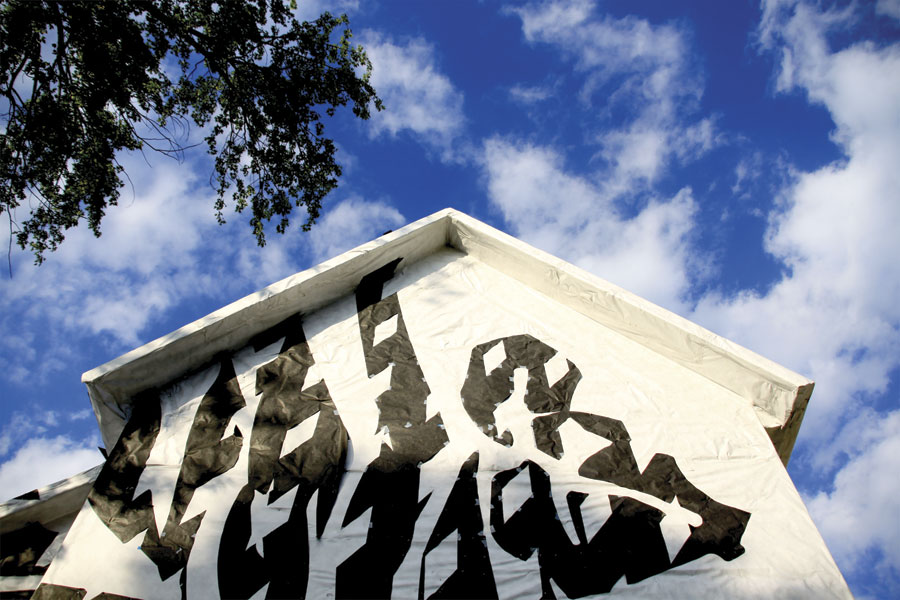 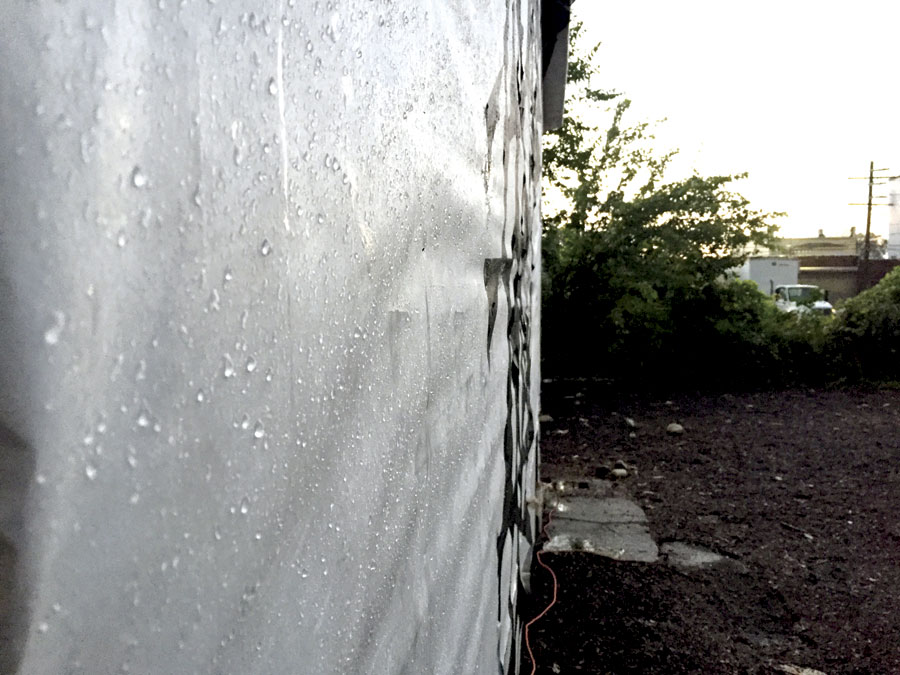 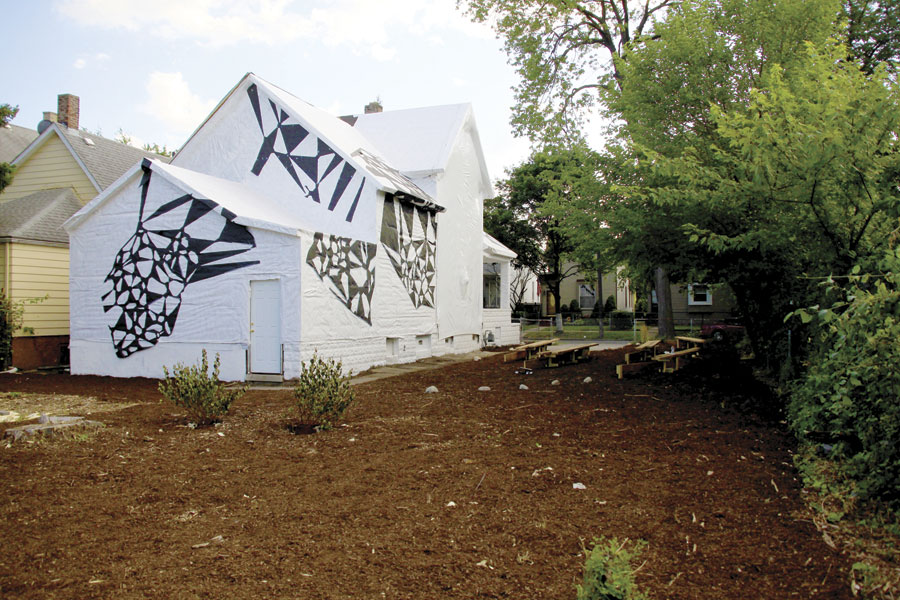 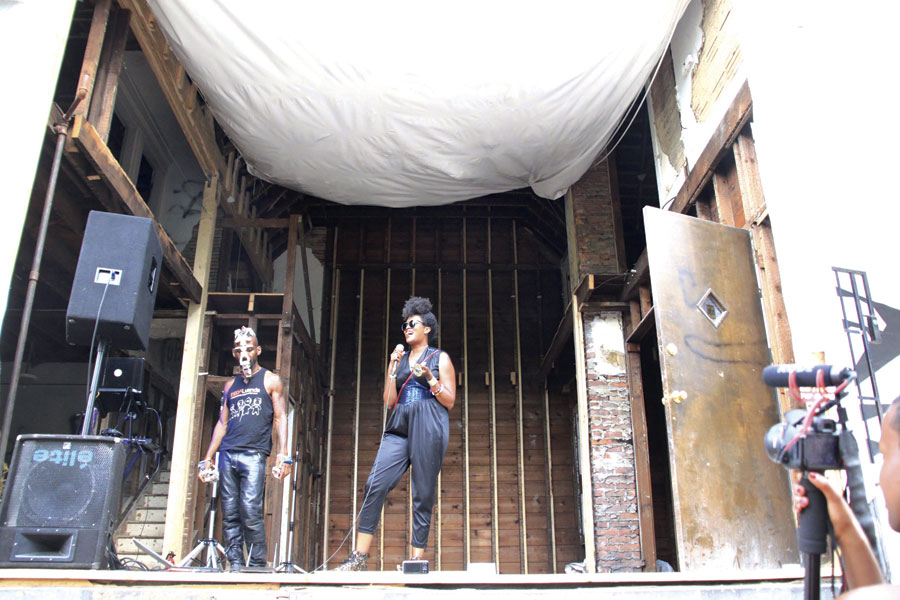 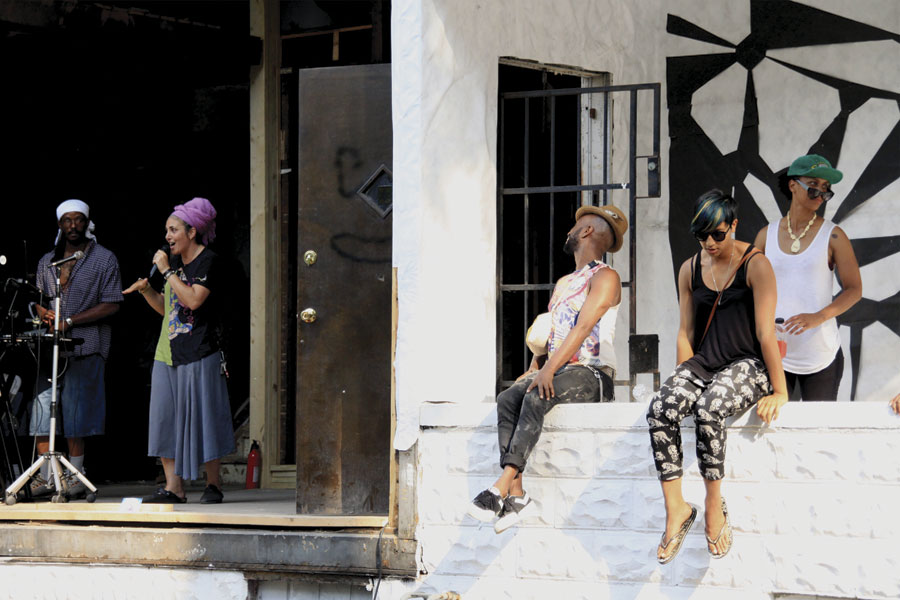 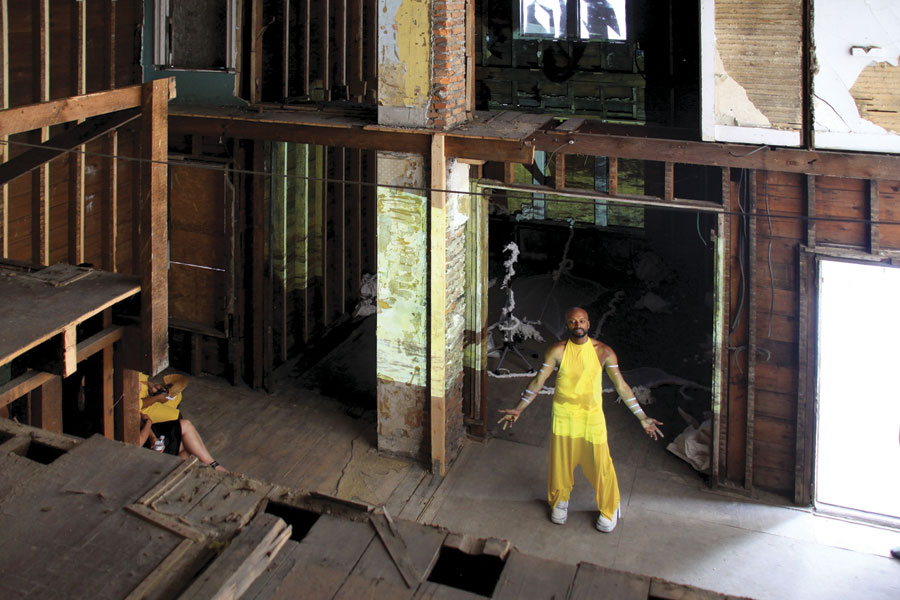 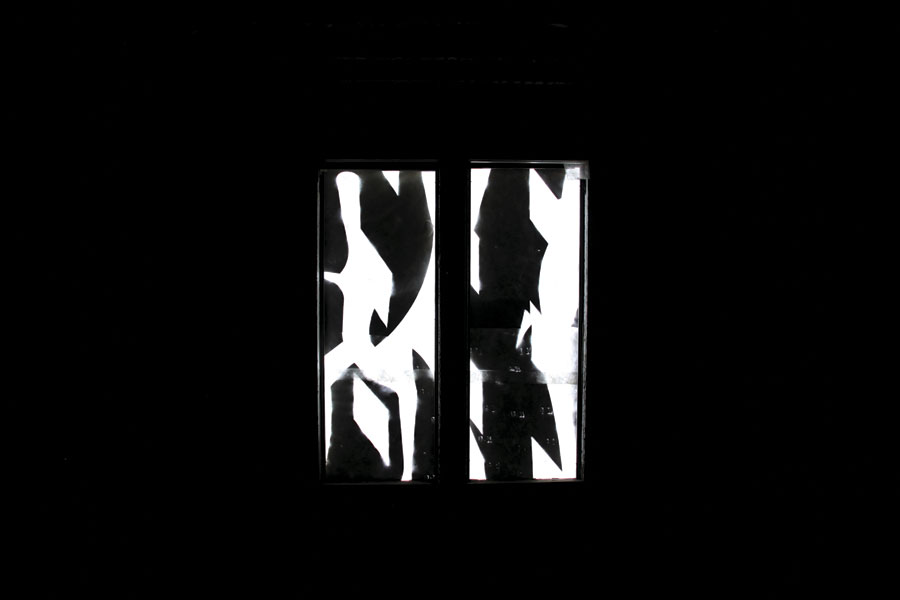 Check out more at houseopera.us.

Selected by Eduardo Rega and Daniel Ruiz for urbanNext in November 2015, Detroit

« On the Role of The Mothership & O.N.E. Mile Project
On the Future »