Can Batlló’s reinhabitation process is a prominent example of citizens taking action in the face of the administration’s standstill. Through horizontal coordination, the participants in the project achieved immediate response solutions, as well as an efficient use of resources and a high level of involvement. 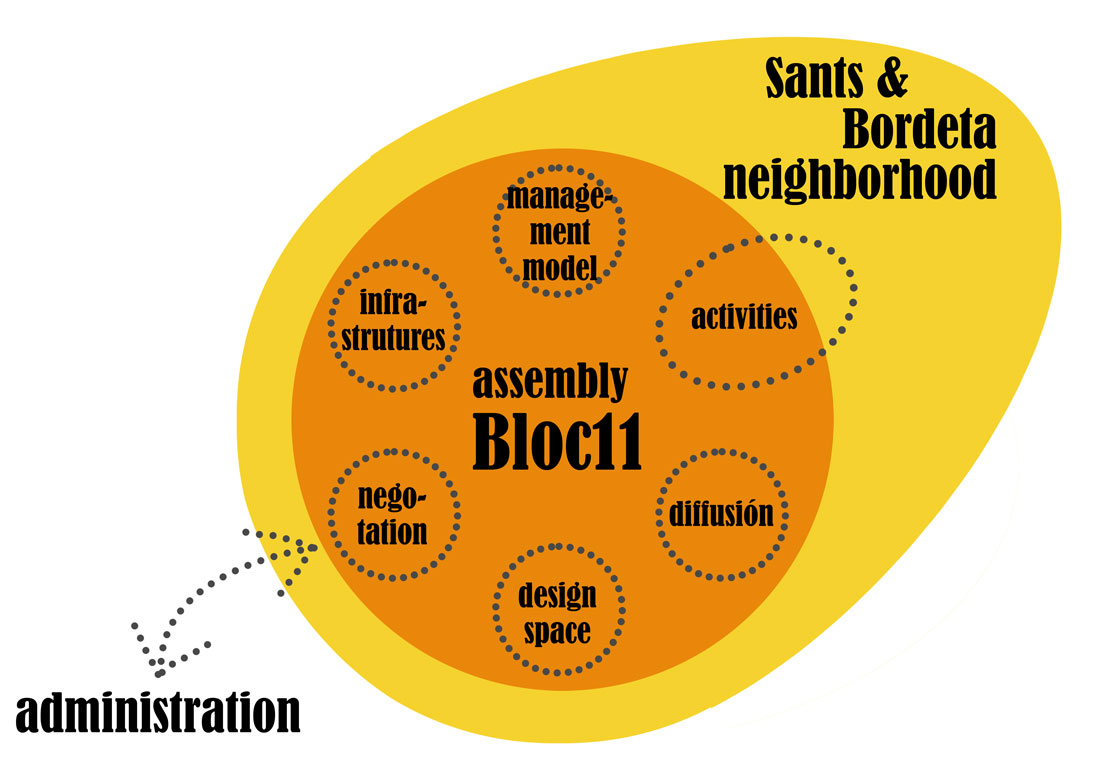 According to the municipal General Plan of 1976, the 14 hectares where the old Can Batlló textile factory is located were to be used, pending its demolition in a large part, to build amenities and green areas. After waiting for more than three decades for these plans to become a reality, the inhabitants of the La Bordeta neighbourhood decided to take control of the situation and turn that area into the community space they wanted, using their own resources. 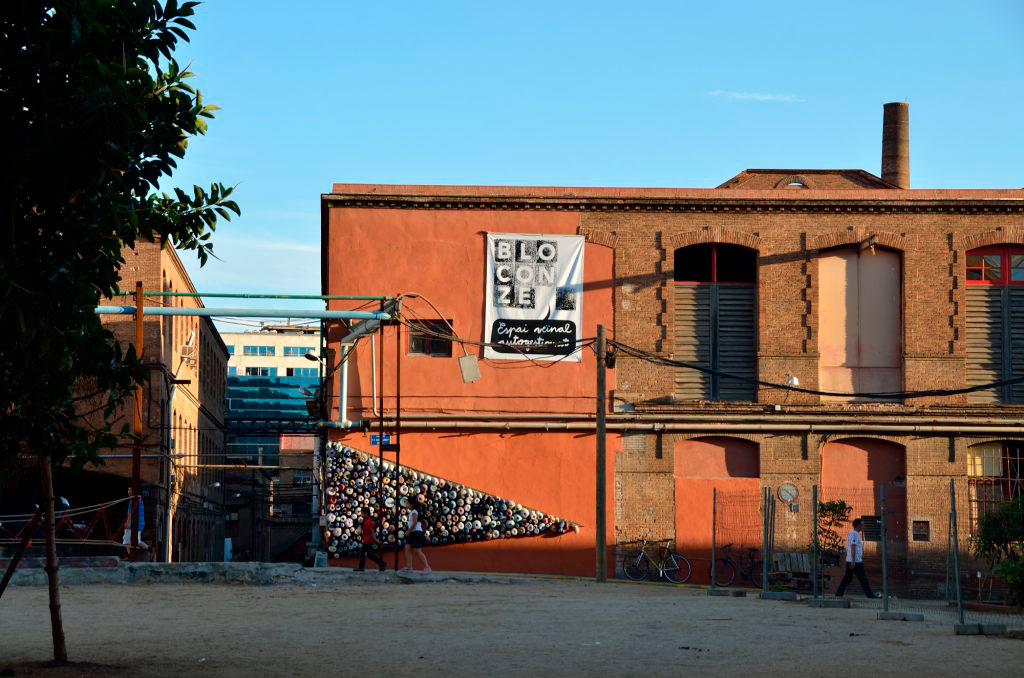 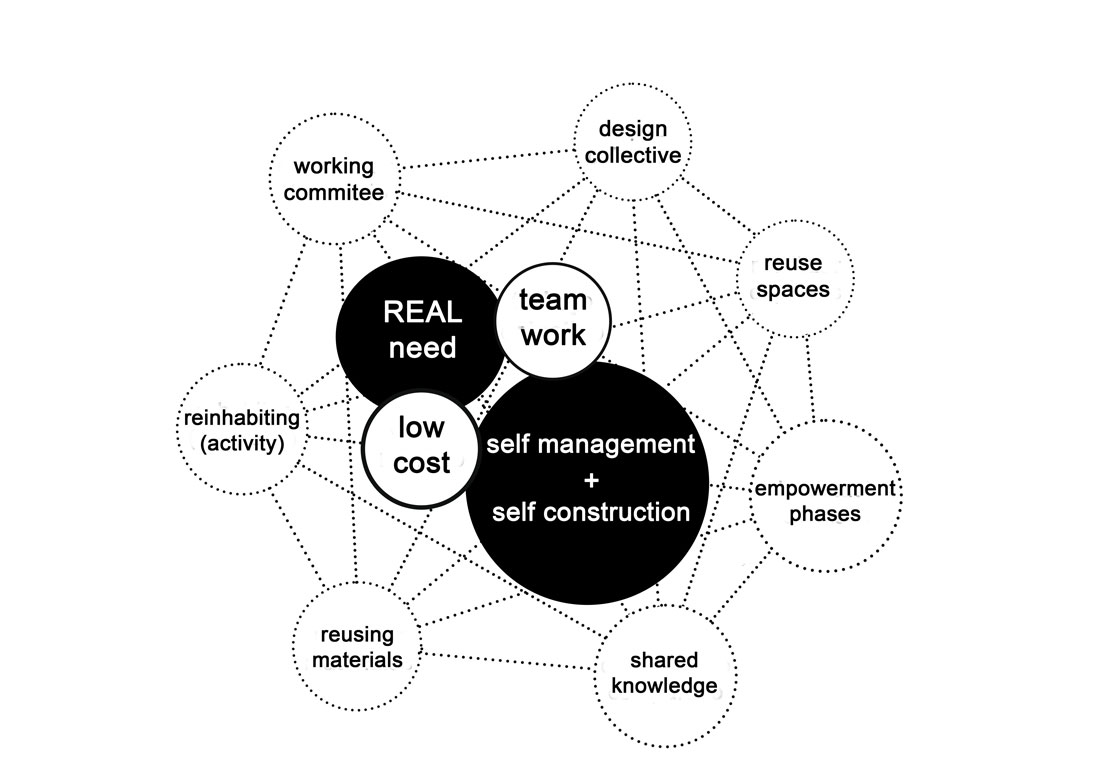 On 11 June 2011, the Barcelona Municipal Government responded to pressures from residents by ceding the use of BlocOnze (“block eleven”), one of the factory buildings, to the citizen platform called “Can Batlló belongs to the neighbourhood”. Since that day, the residents have managed to progressively restore the previously abandoned space, turning it into a place full of activity. And they have done so all on their own, with a very efficient organization, shared decision-making and volunteer work. 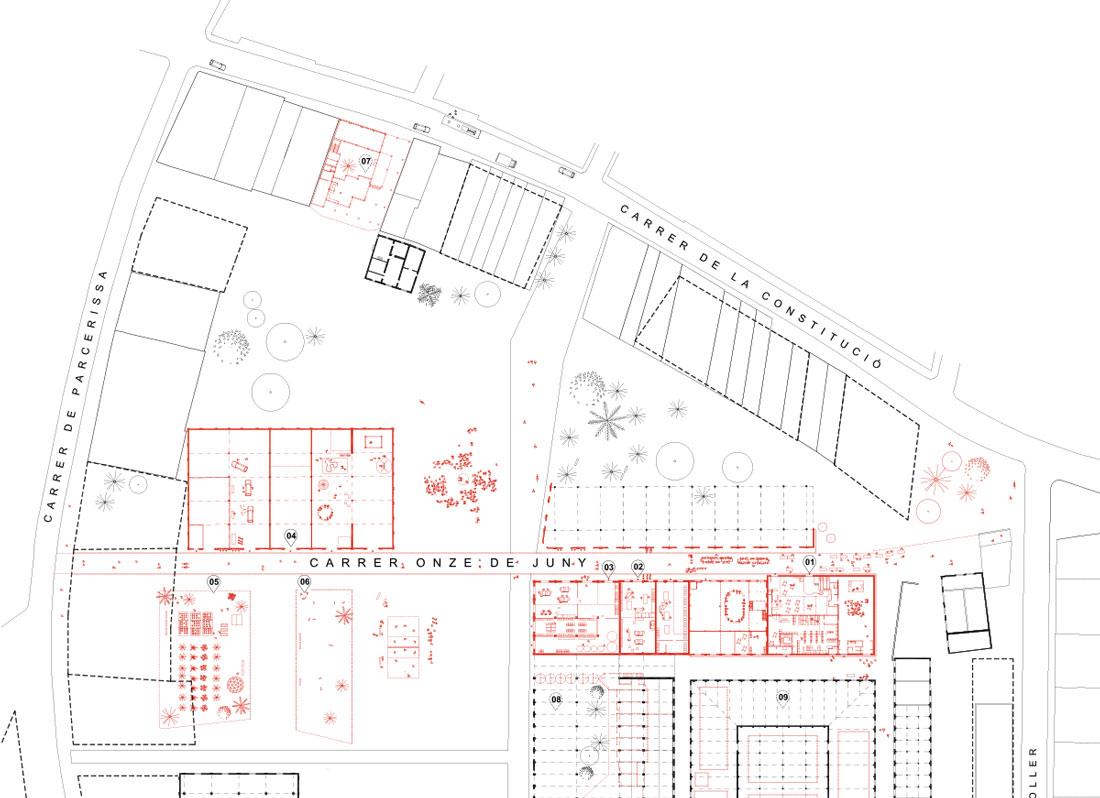 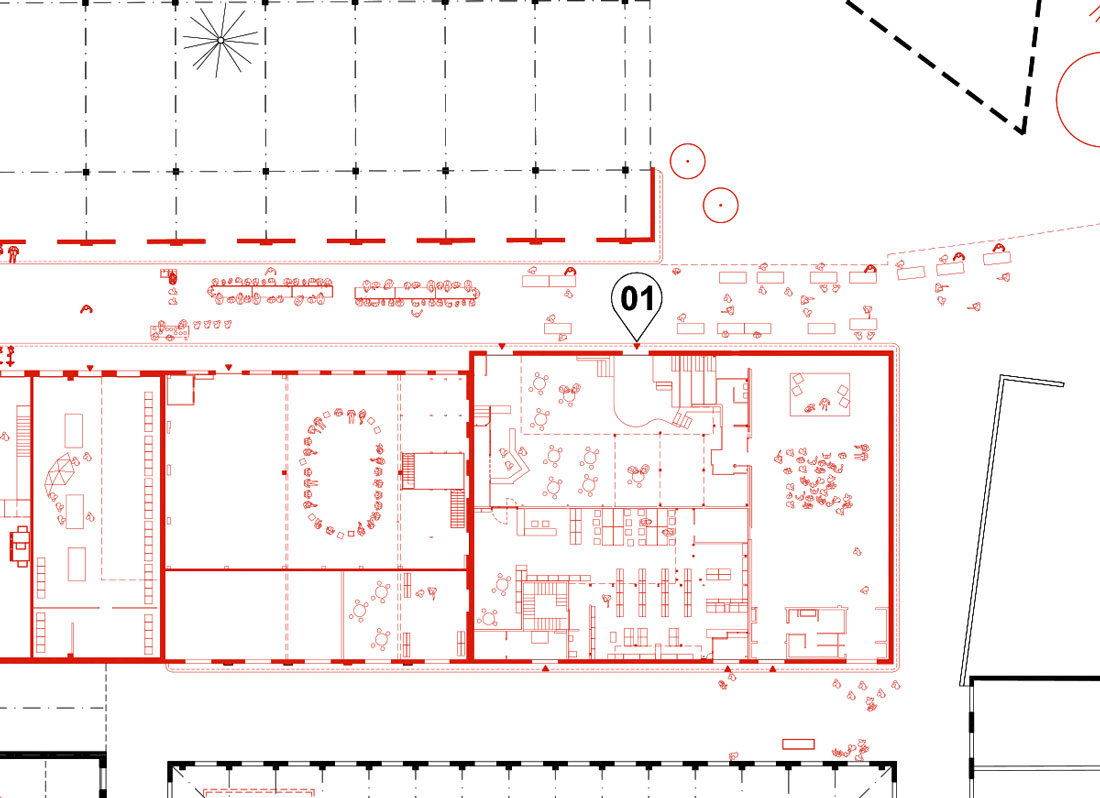 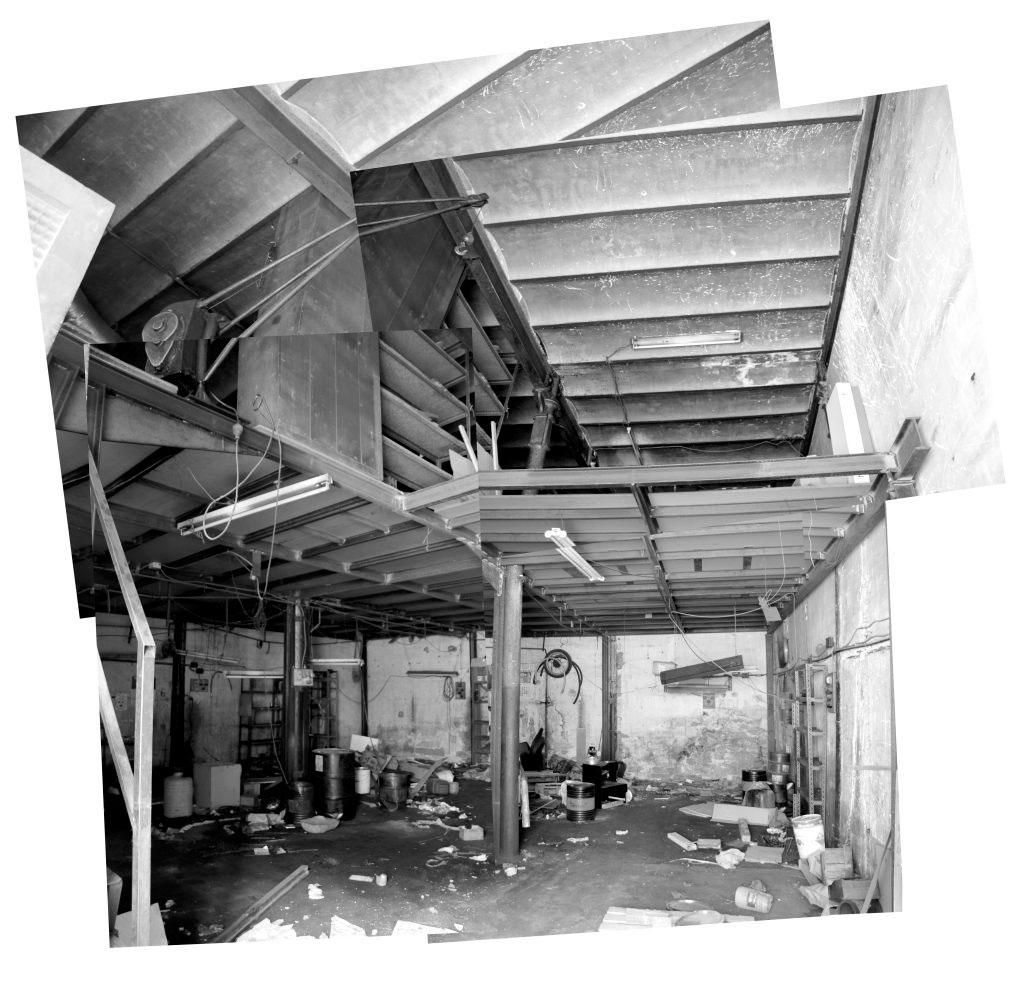 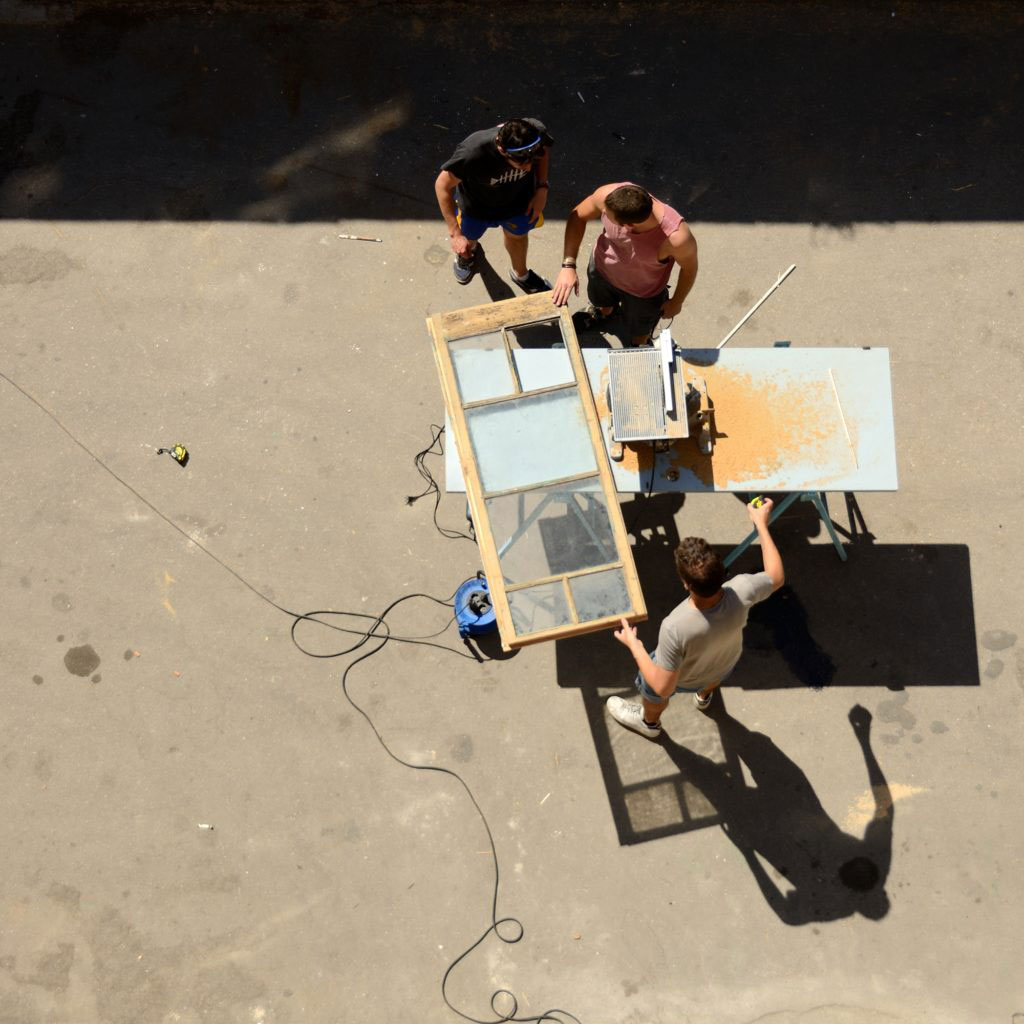 Can Batlló is the result of the energy and dedication of citizens who, time and time again, have been frustrated with the reduced margins offered by the administration. For now, the center hosts a library, workspaces, auditoriums and communal gardens, and it organizes outdoor activities. 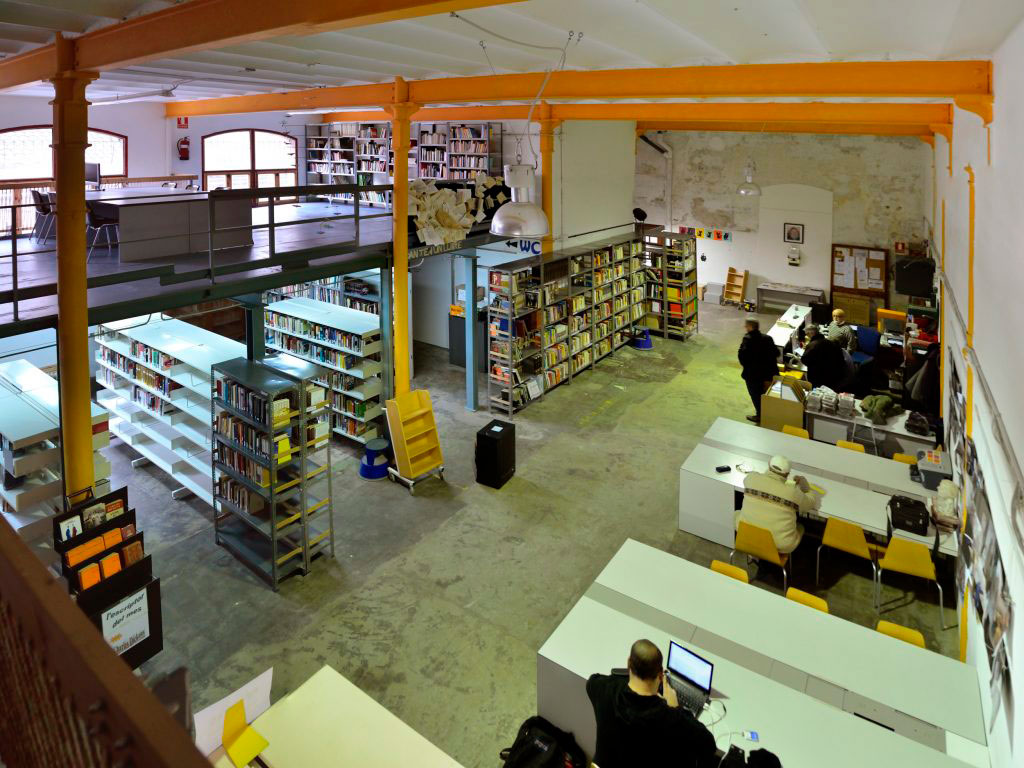 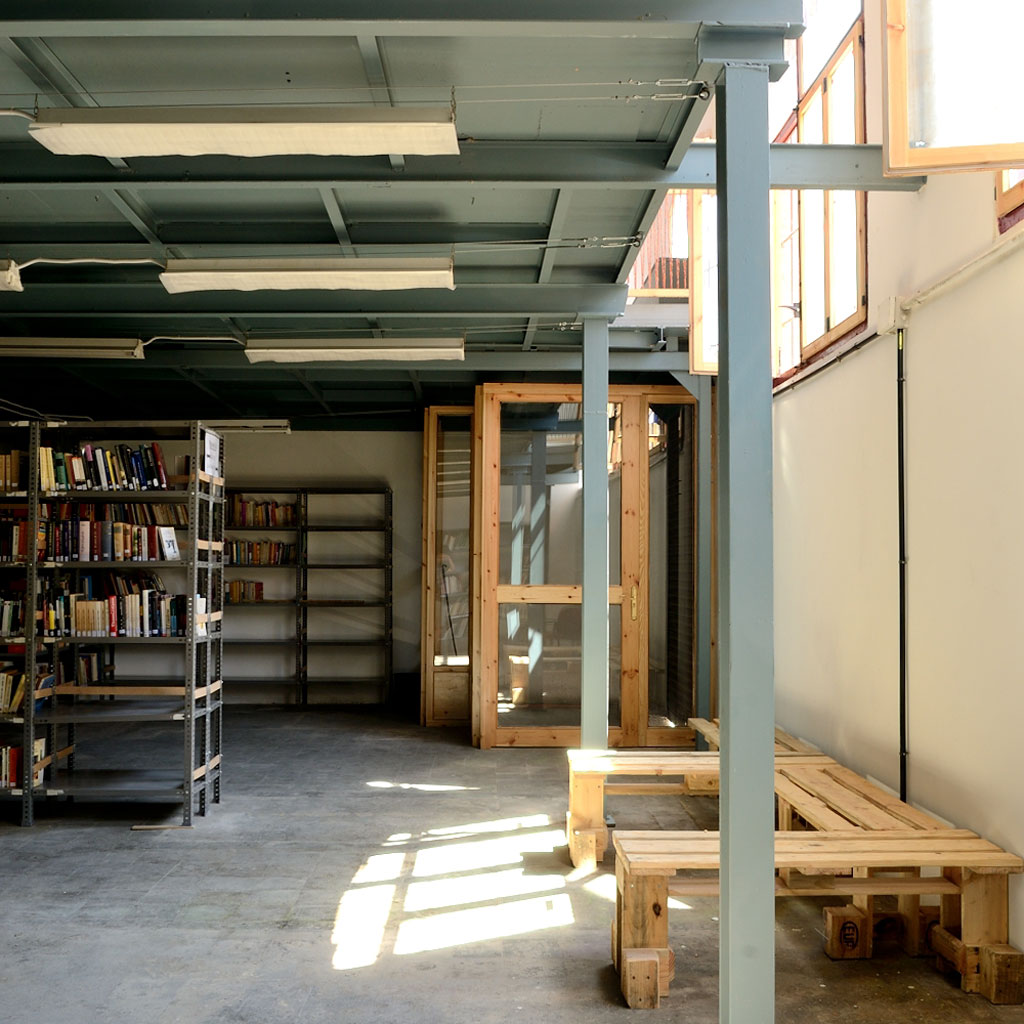 Can Batlló keeps growing and the people involved keep pressuring the authorities for more cessions, always keeping one step ahead of the administration and coaxing it forward with more proposals. Conquest after conquest, the ultimate goal of the Can Batlló Platform is to reclaim the entirety of the old factory for communal use. With a confidence fueled by their great capacity to take direct action, they see in the standstill an opportunity to protect and restore an element of built heritage that is also part of the neighbourhood’s landscape and their collective memory. 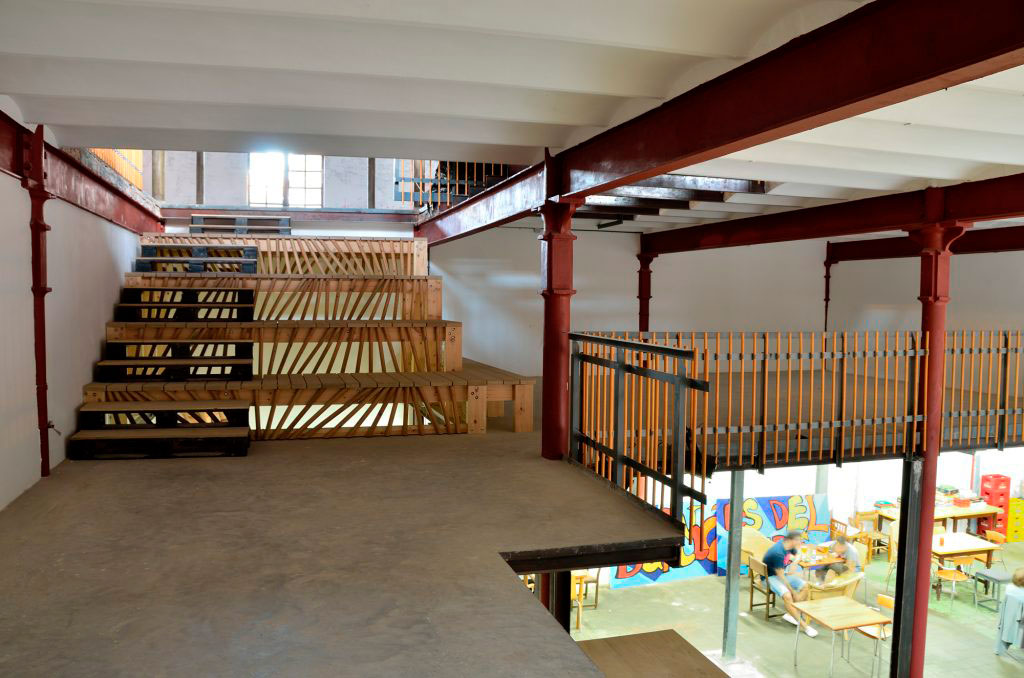 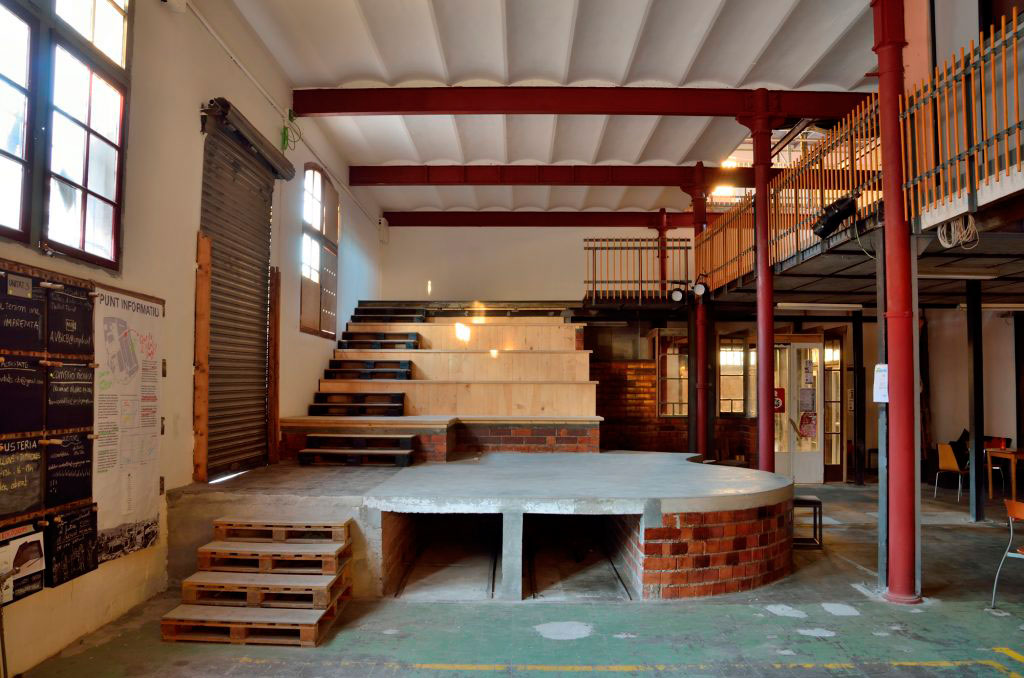