This interview is an excerpt of IAAC Bits 9 - Black Ecologies edited by Manuel Gausa, Areti Markopoulou and Jordi Vivaldi. Published by Actar Publishers.

Jordi Vivaldi: Since the end of the 20th century, we have been experiencing a shift in relation to our understanding of the notion of nature: we are moving from a conception of nature understood as Mother Nature (that is to say, a harmonic, perfect and secularized garden of Eden that only humans can disrupt), to another understanding of nature as being highly manipulable through technology (like in the recent cases of artificial DNA or the unfolding of the human genome). How do you think the notion of ecology should be interpreted given this new understanding of nature?

Marcos Cruz: I completely agree with you on the fact that the separation of what is artificially produced and what has been naturally grown, or has naturally emerged, is almost impossible to differentiate today; it should be read as a continuum. The reason is that, from a microscale to a macro-scale, there has been an input of humans; so, the notion of influence and manipulation of our natural environment is so huge that there are very few spots that you could still consider “wild”.
The other day I was in a small horticultural park in London. The person who runs it was telling me that it’s all wildlife, but they know that it’s much more difficult to keep the wildlife as it is than to produce an artificially wild one. They are trying to have only autochthonous plants and keep everything in a pseudo-natural state, which is a tremendous effort for them because there are too many invasive plants and species. This kind of untouched notion of nature doesn’t really exist anymore, so they are fighting for something that is nearly lost. We are shifting from a “super-natural” to a “supra-natural” world.
I think there are many levels of interpretation of this phenomenon. On the one hand, it is crucial to understand how we relate to the notion of an artificial, manipulated and mutated nature and environment, and how we can “defend” ourselves against what we have changed.
That’s actually what you are seeing with climate change and similar profound changes that are occurring on a huge scale: they are partly caused by us, but at the same time totally unpredictable. We don’t know how to position ourselves when we’re confronted with it.
I am thinking for example about the hurricane season that we witnessed in the summer of 2017, which was clearly the result of how we have been messing around with the environment and provoking ever more extreme climatic conditions, which are affecting us. But then we still continue building, like on the Caribbean islands, as though nothing has happened. That’s completely absurd. We’re in a position where we have to rethink the strategies of how to design and build in contexts that are of our own production.
On the other hand, I believe that there is a sense of great opportunity, especially when we consider that we could still minimize and even reverse climate change. Today we have radically new technical means to design, produce, and create systems in which we can work with and for nature in totally different ways. I am a true believer that humans can create incredible things. However, there are people who believe, in the field of biomimicry in particular, that nature has a perfect model, which we have to emulate. I don’t agree with that. I do think that we need to protect what we still have of our “natural” nature, something that has progressed and evolved throughout millennia, and that in many cases we can use it as a model. But we humans are creating new things that are quite extraordinary. We have huge numbers of inventions that are absolutely fascinating, and which are not a mere replica of nature. So, I think that if we join our creativity and our critical thinking together with the powers of nature, we can achieve some phenomenal results. 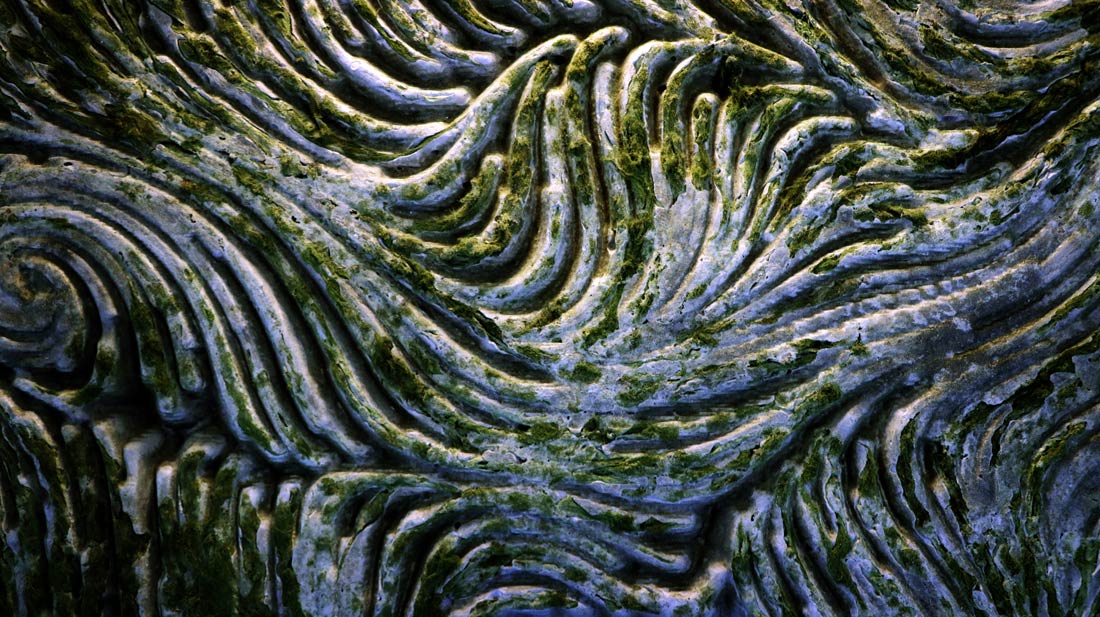 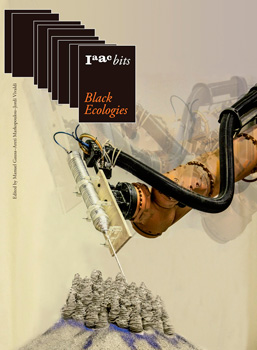 « Architecture for the Brain: Working with the Emotions
Emergent Material Ecologies »