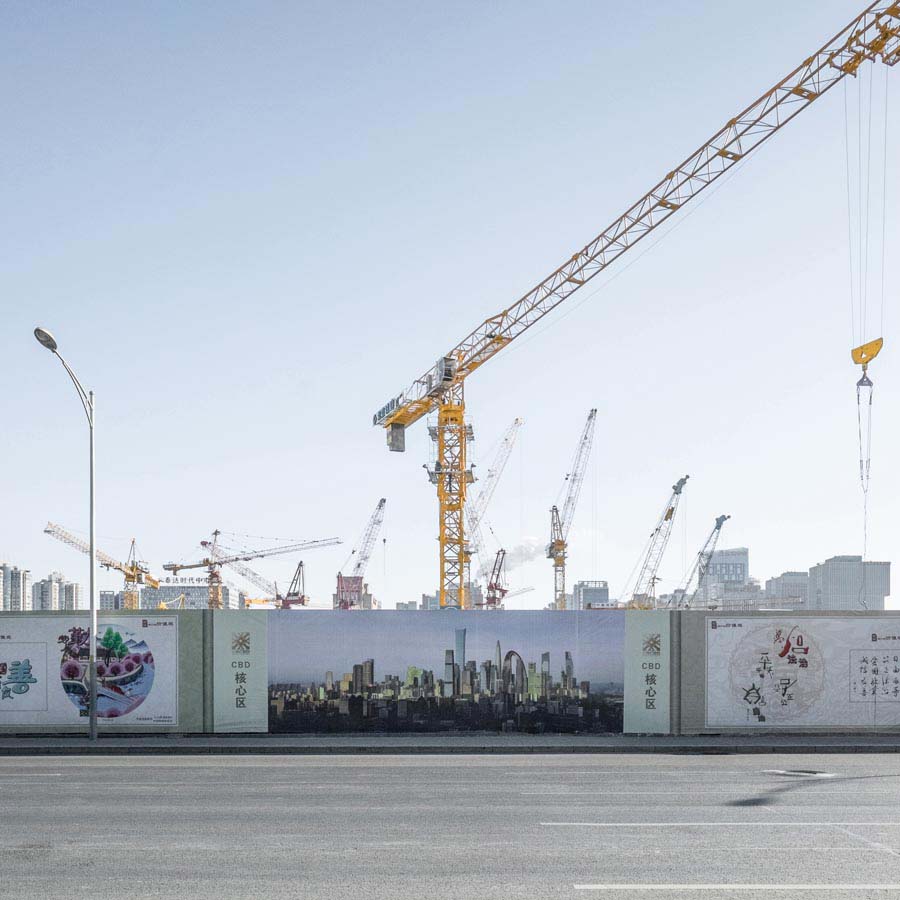 What time’s this place?

The invention of perspective and the camera obscura in the 15th century influenced the design of cities during the subsequent centuries. Large avenues were opened throughout cities like Rome and Paris, or created ex novo in Washington to adapt to the new ways of looking around. In a similar way, the rise of electronic communication is shaping the cities of today. If the concept of place has been historically defined as the reference point that allows for human interaction and the building of identities, our growing addiction to spurious virtual lives will make place ultimately disposable. New dwellings in the shape of warrens are built with little consideration towards location; architects resign from their social function in providing meaning to the built environment.
At best, some neighborhoods may be chosen to represent the city in the storefront of the global market where spectacular buildings have to compete in shape and form with their own virtual render. Of course, these iconic structures are built, not so much for their spaces to be used, but for the consumption of their image. As real places disappear and turn scarce, their trading value increases. Walking down the street becomes a commodity to be consumed and the fact of “being from somewhere”, a luxury item that one has to pay for. 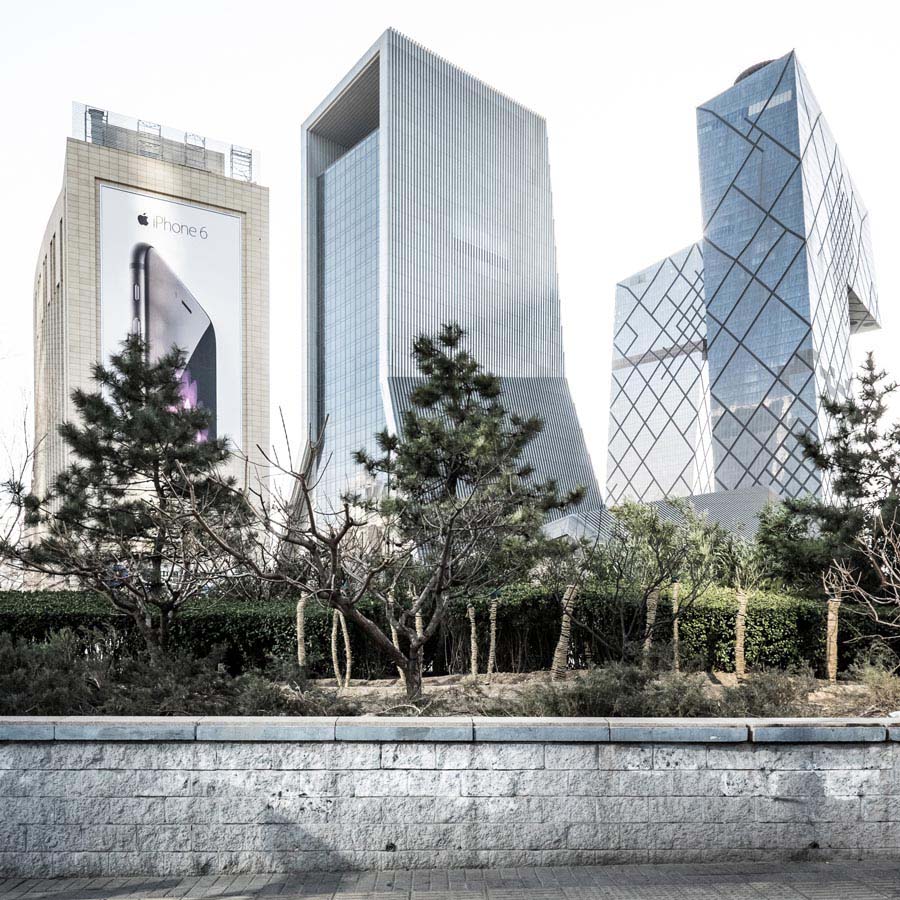 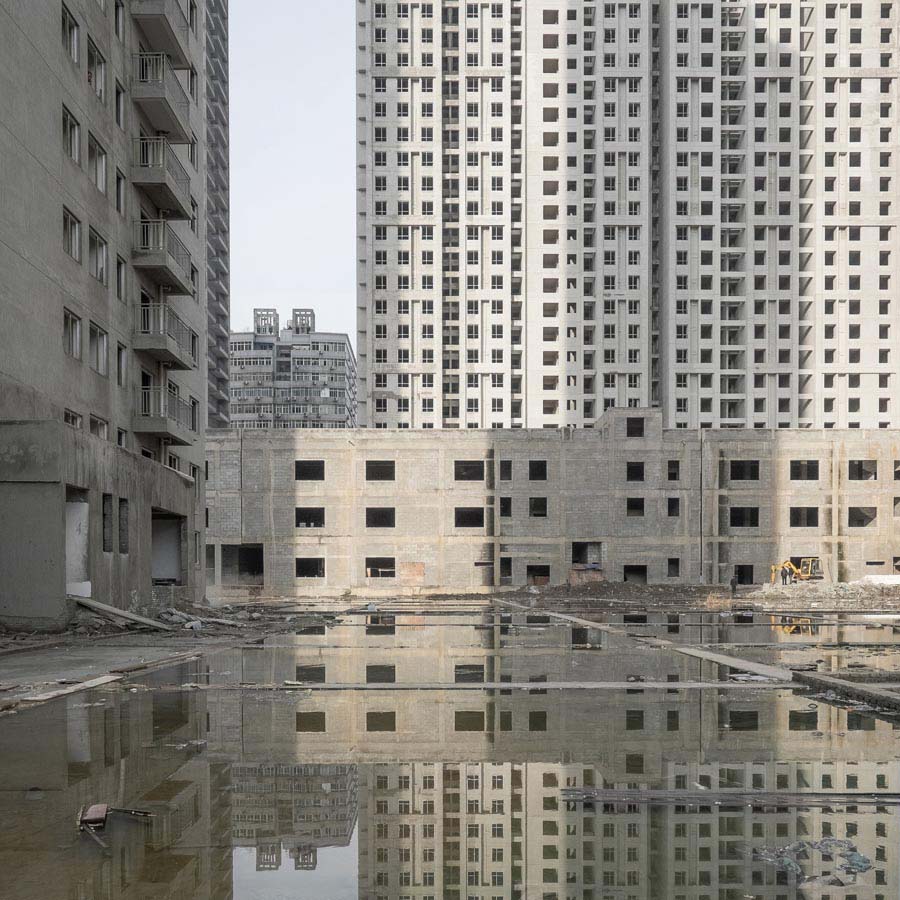 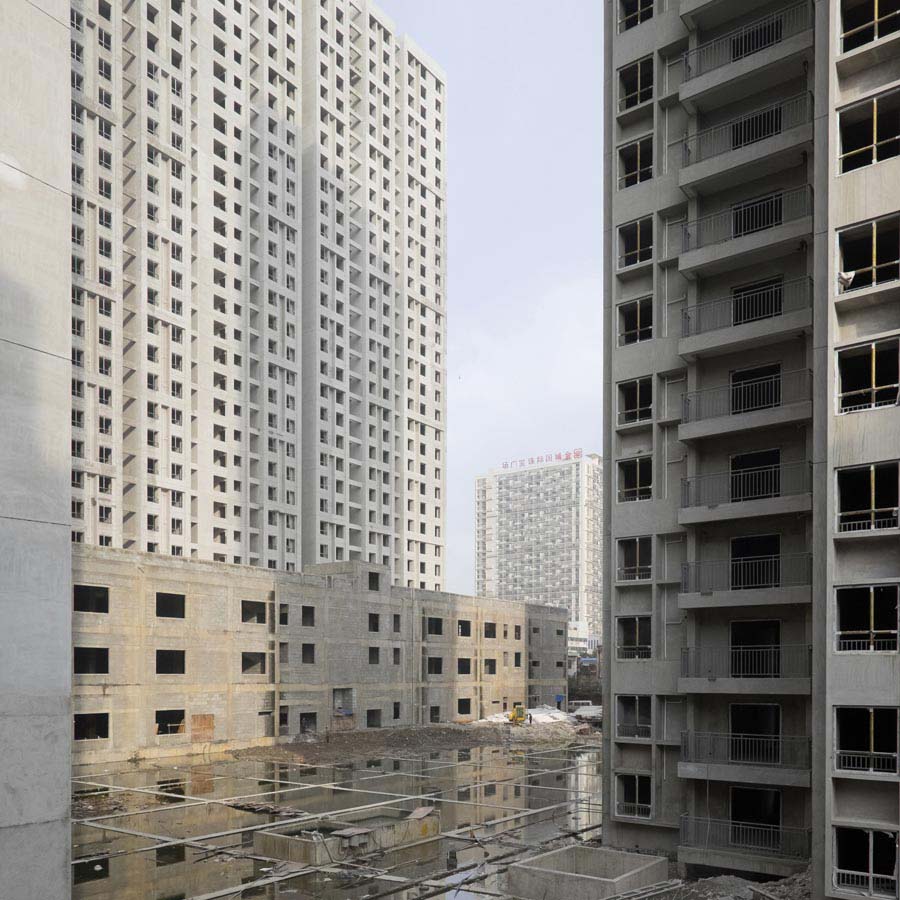 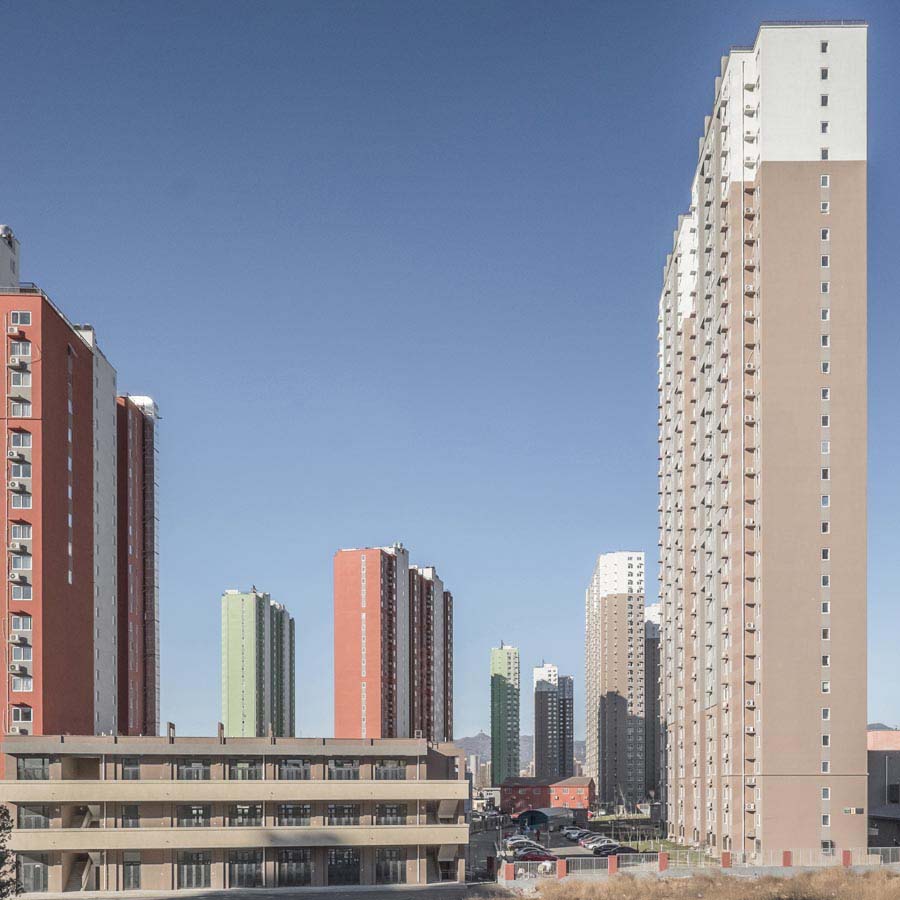 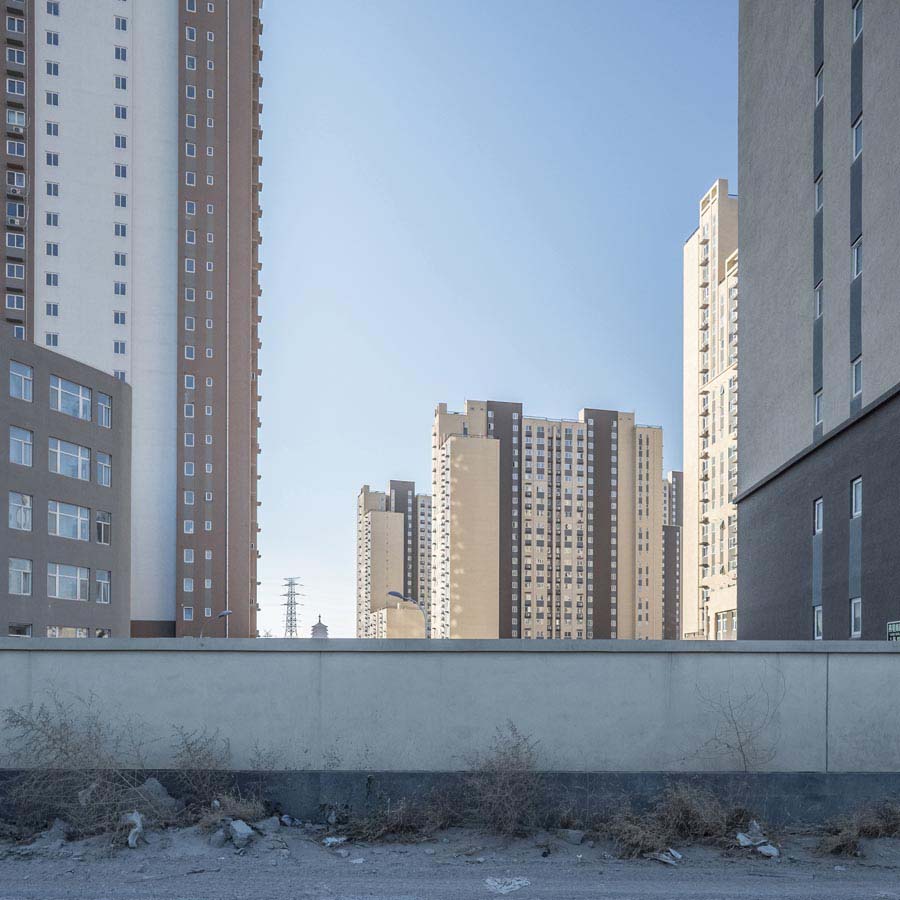 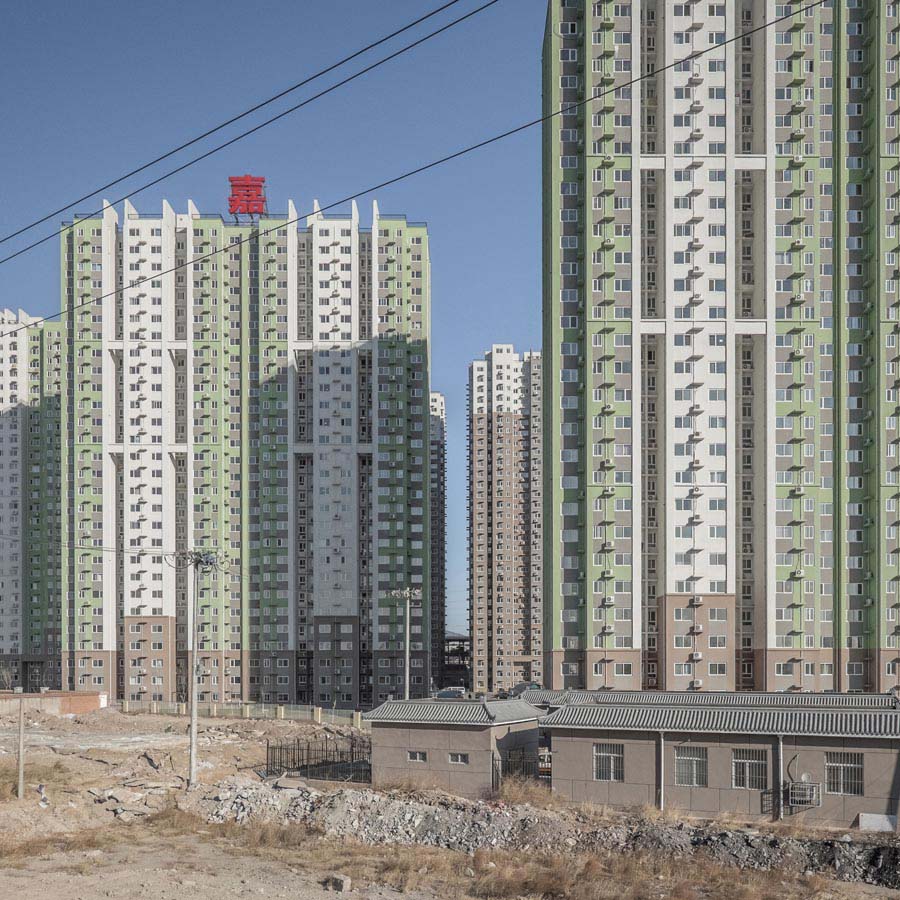 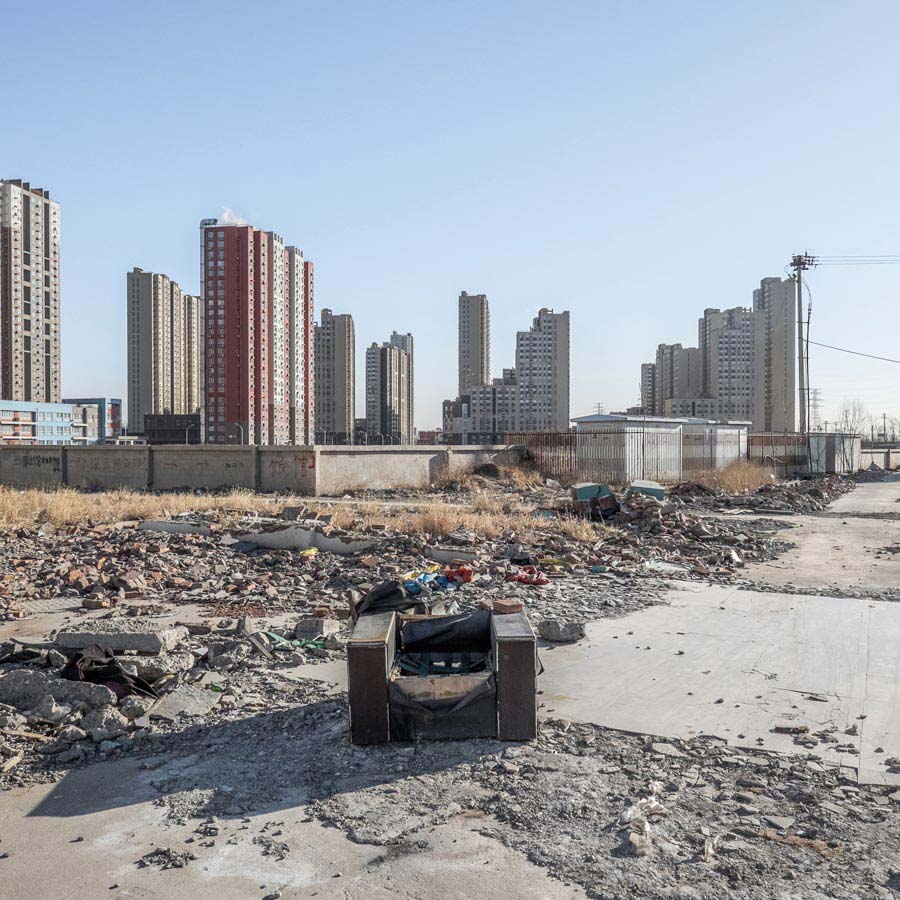 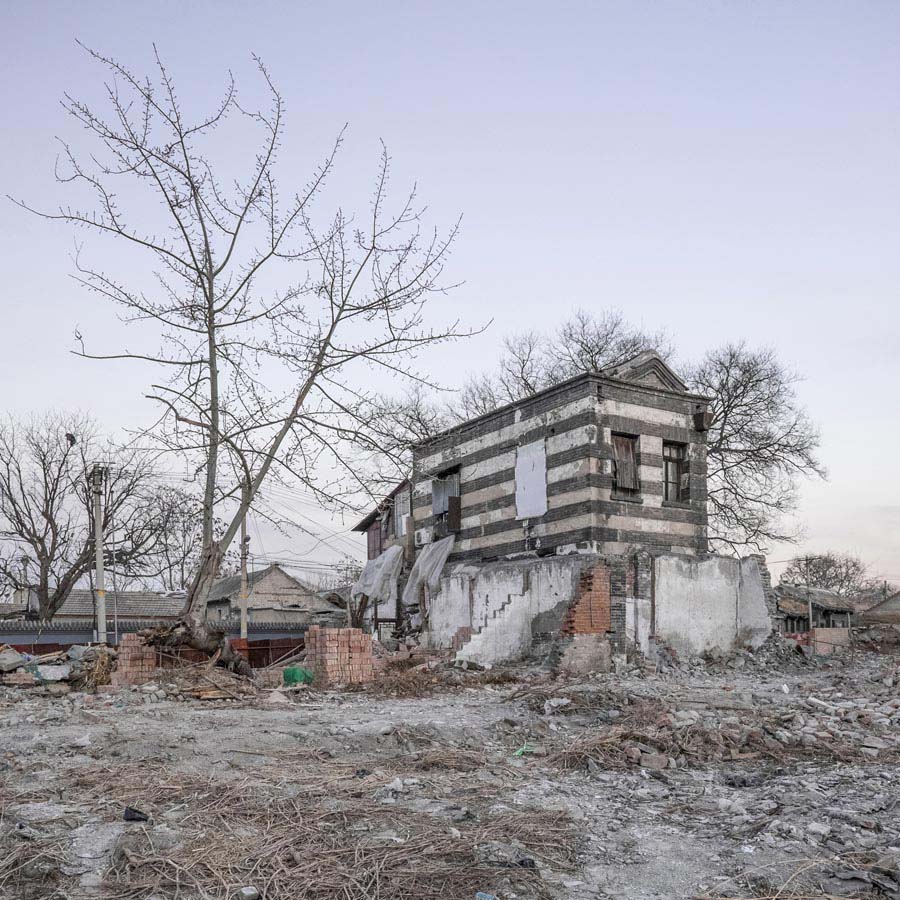 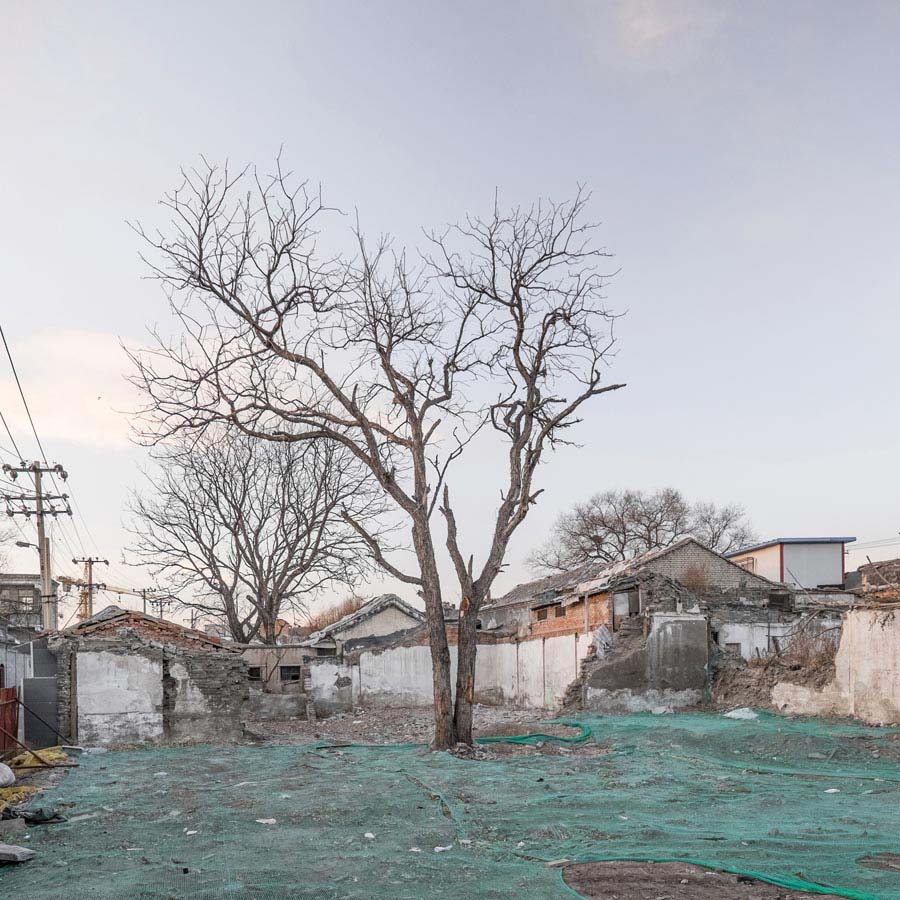