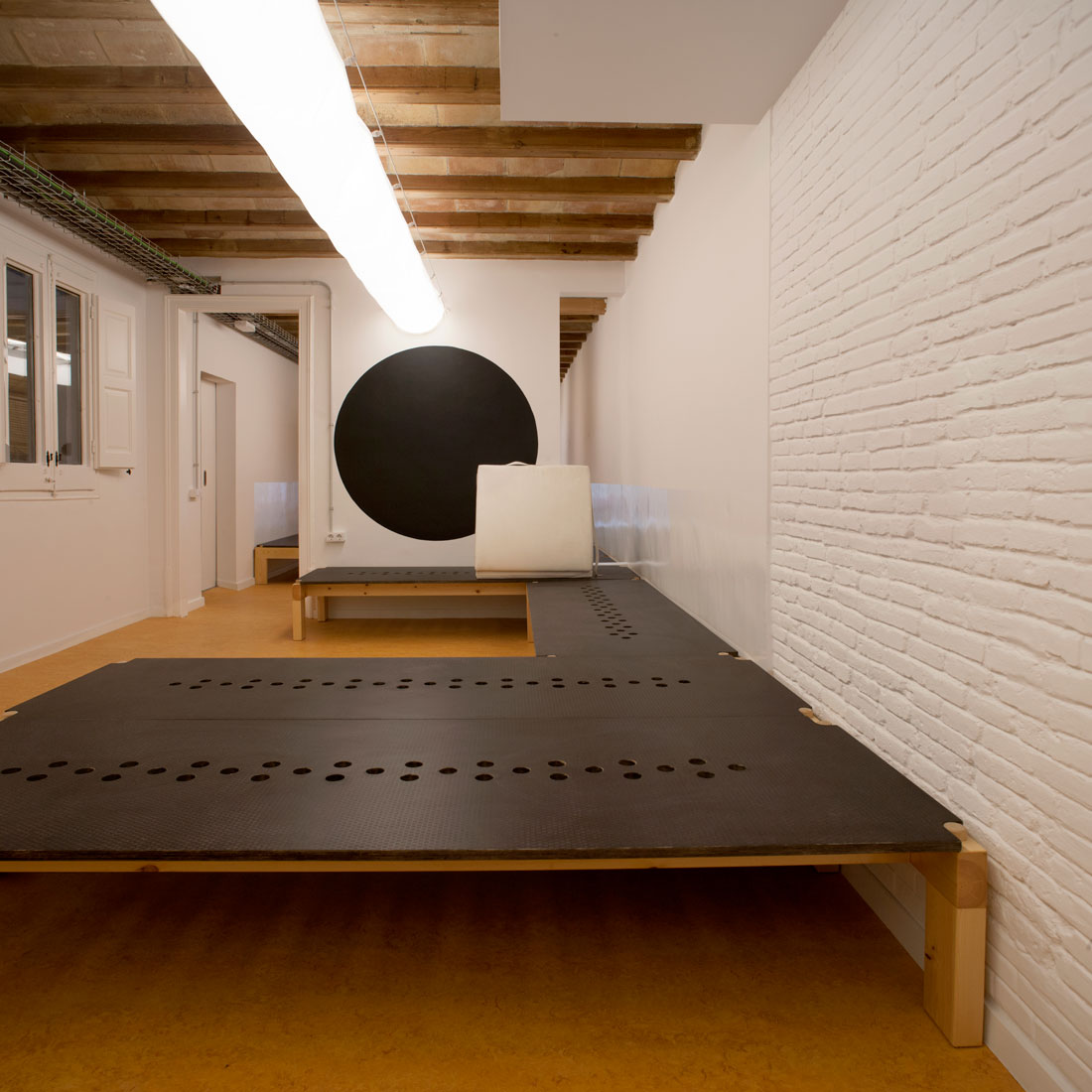 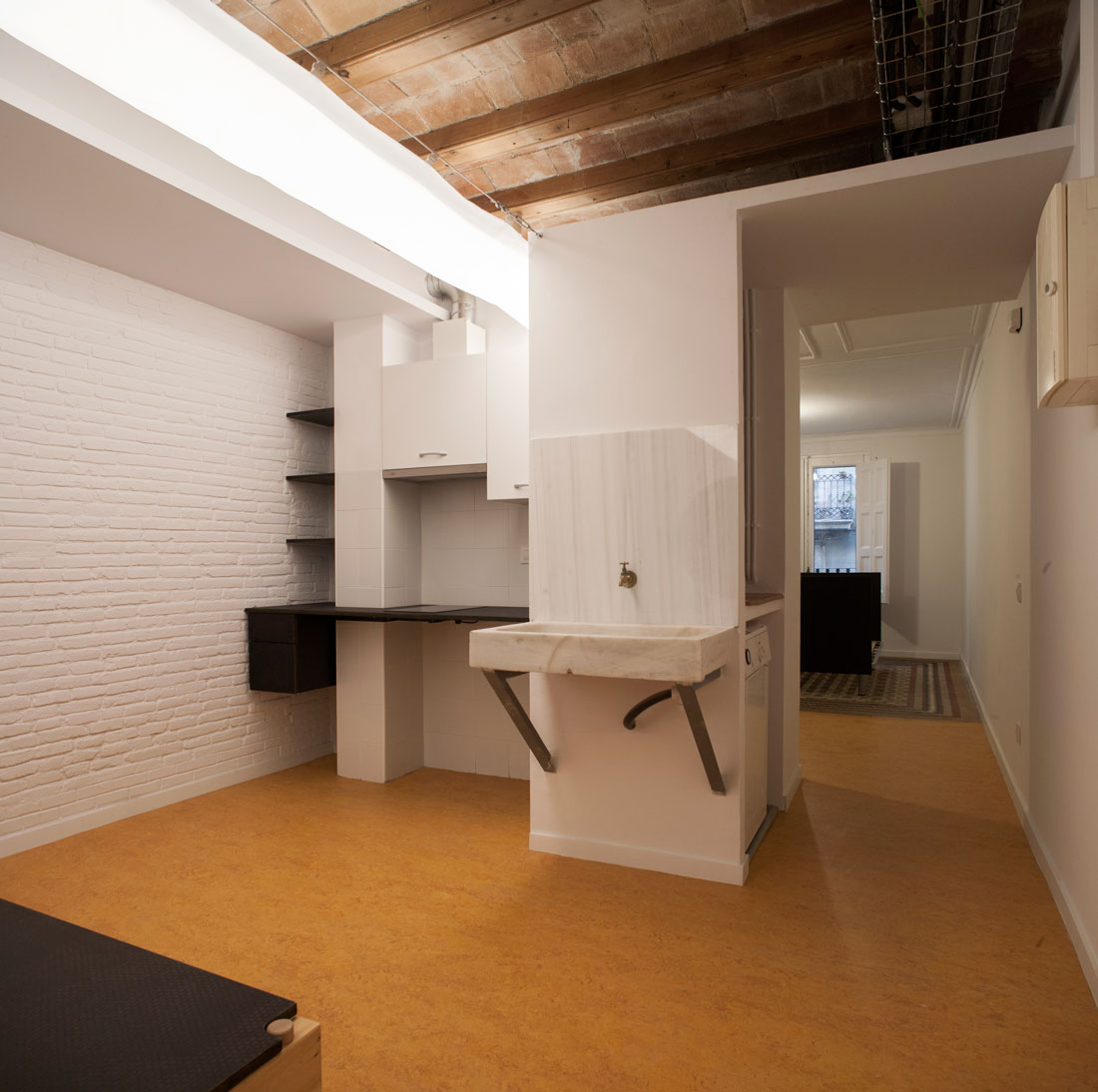 The project was realized in a municipally owned dwelling, situated on the second floor of a typical building at carrer del Carme, 84 in Barcelona. Easing regulations, this project has created inclusive intimacy and a spatially sensitive apartment that imposes few restrictions upon occupants. It also distances users from the powerful affective atmosphere that characterises most places that provide support, where a series of very characteristic elements produces and reinforces the experience of feeling homeless. Here, in contrast, an attractive built environment preserves and promotes dignity, respect and inclusiveness. 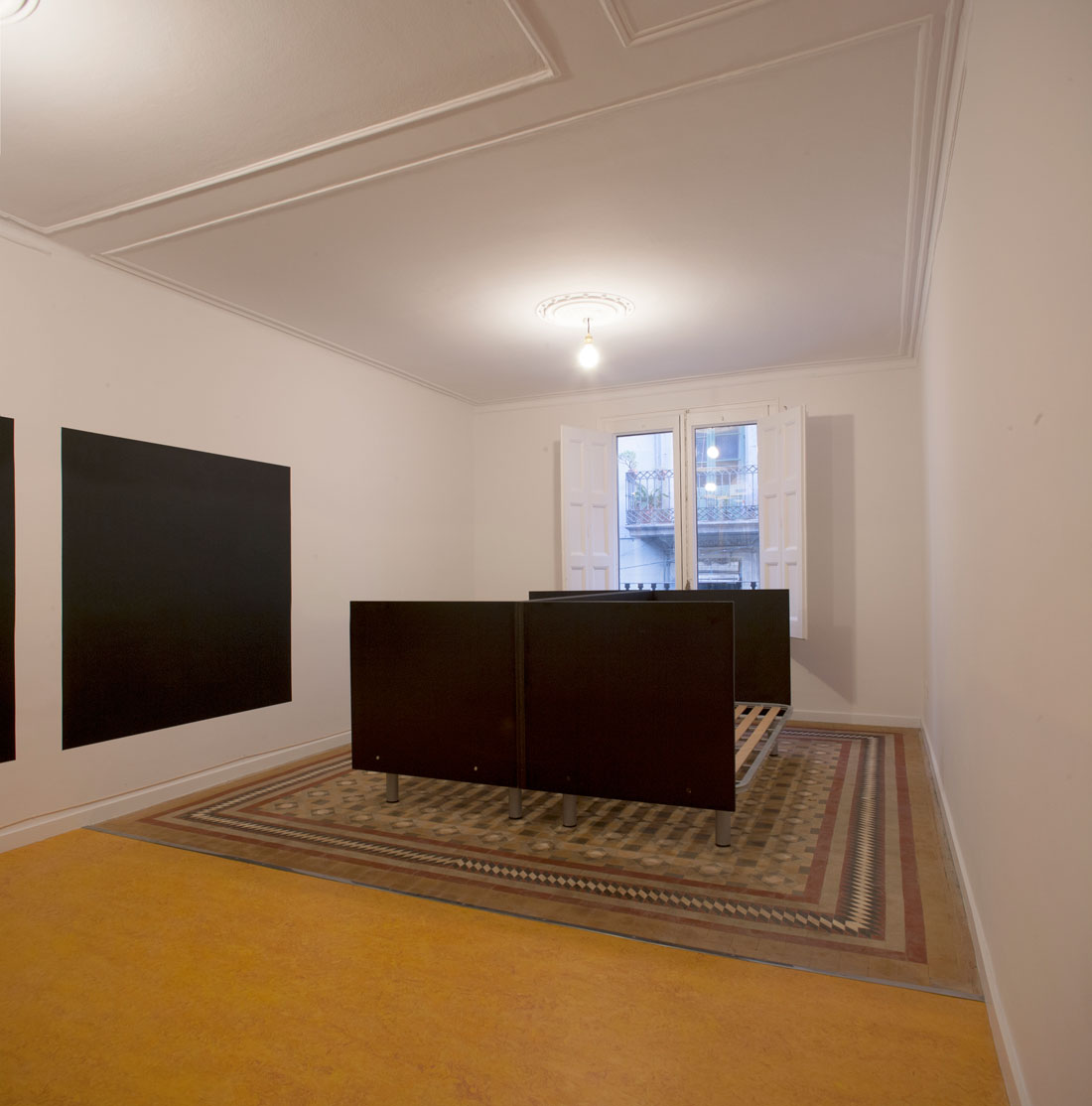 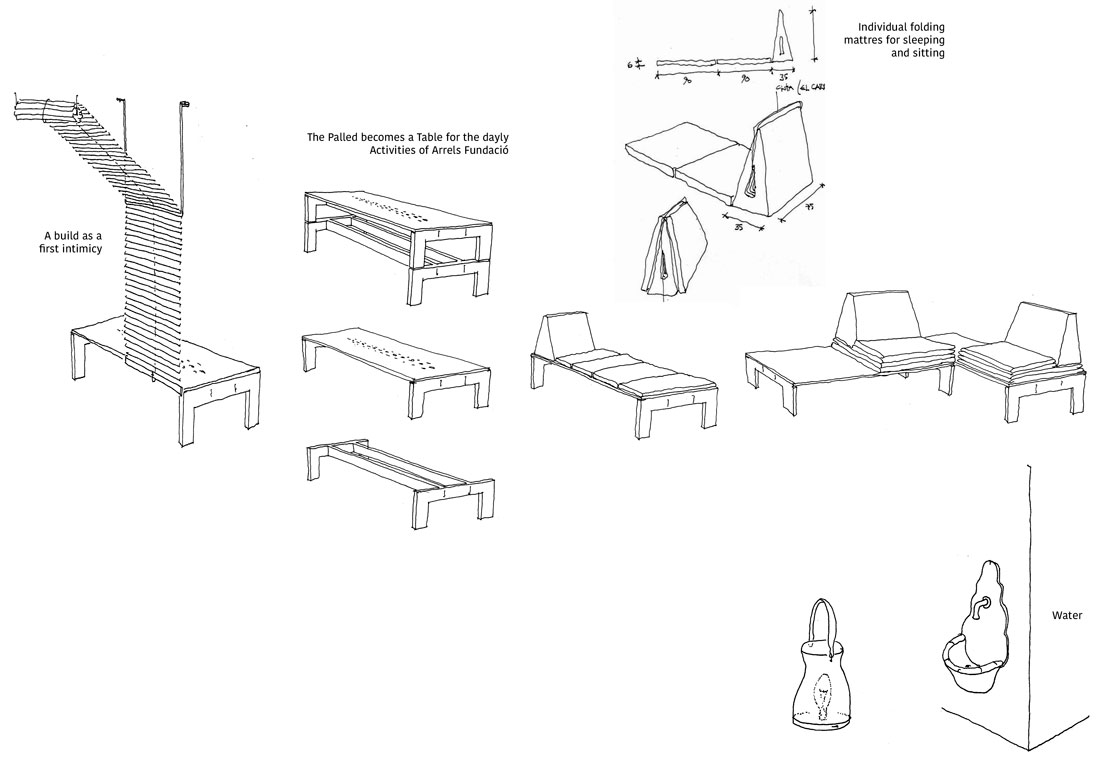 Combining the characteristics of a night shelter with the minimal requirements for sleeping rough as well as the warmth of a home, this new space proposes new ways of living that respond to real needs in the long term. The keys to inclusion are found where exclusion developed: namely, in the very homeless dispossessed domesticity of the streets. Thus, the intention of the project was to transform this memory of a permanent exterior – street benches and non-places such as ATMs, train stations or passageways – into a place for sleeping comfortably. 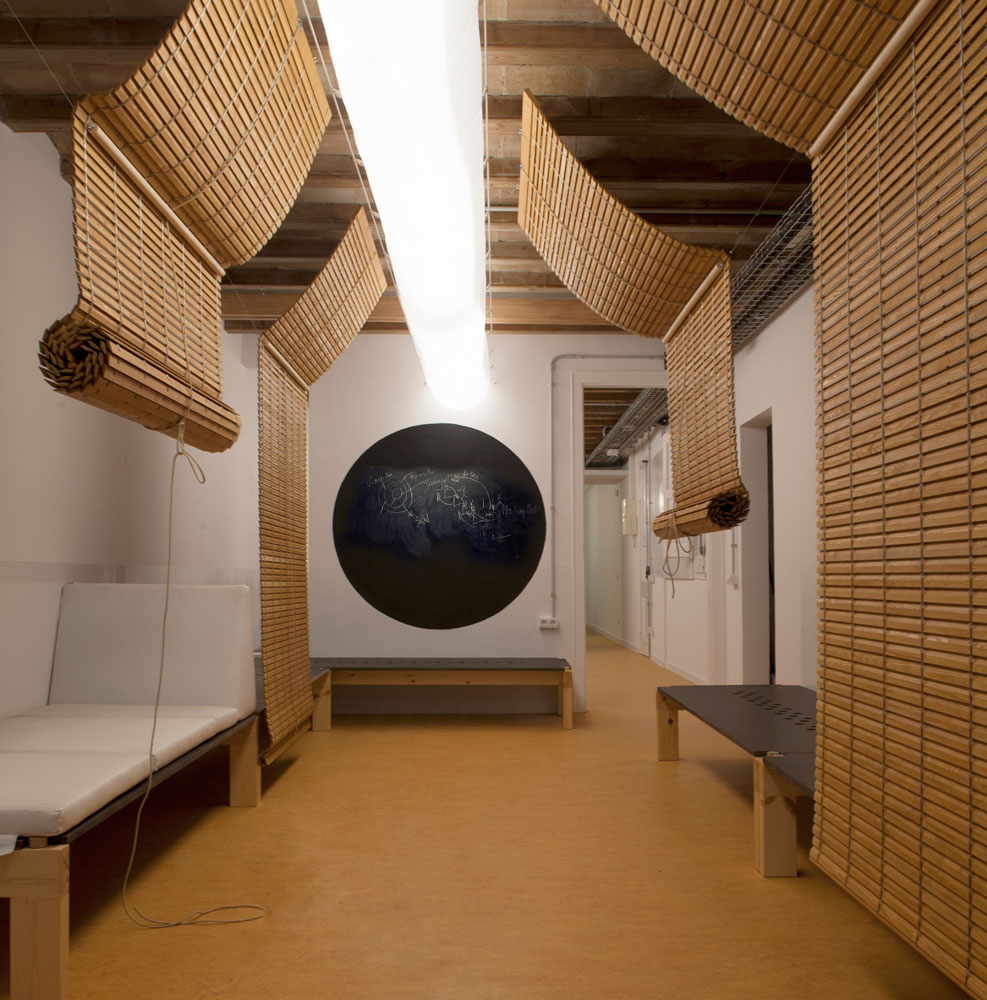 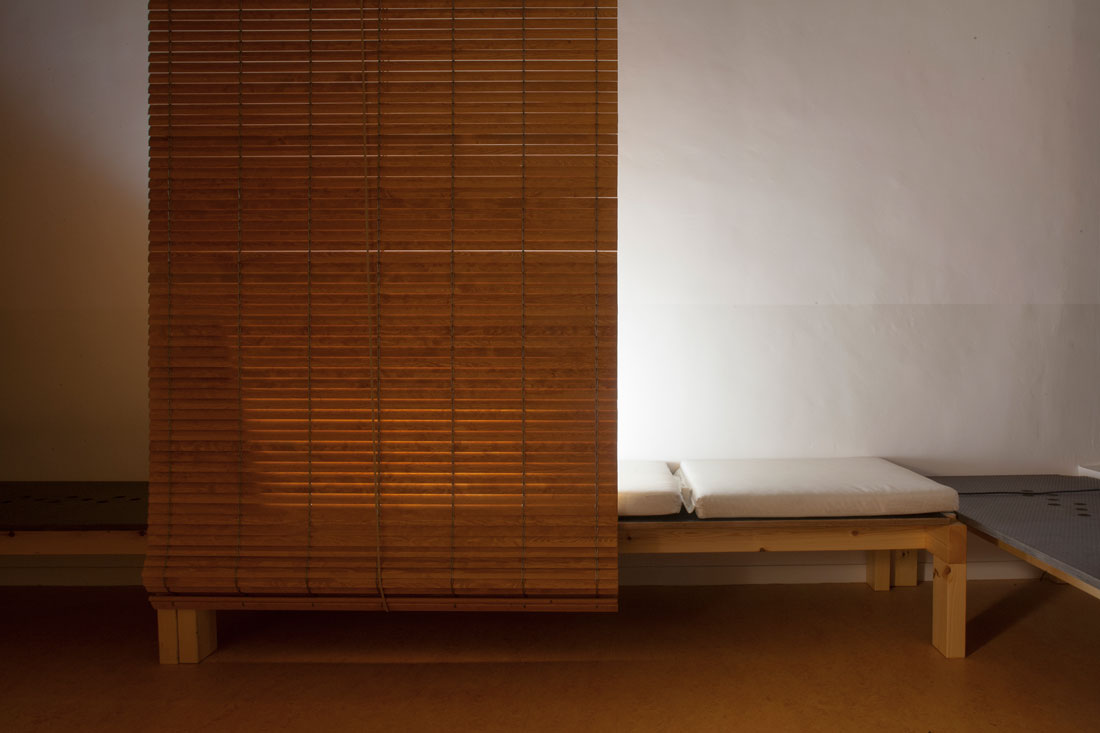 Zero Flat has been in use since 2017. After two years of operation, more than 74% of its users have improved their situation and now live in an apartment or residence for the elderly. The research process consisted of a series of combined actions superimposed over time, in which phenomenological approaches (decoding homeless dispossessed domesticity) and observation actions in the context were combined at all times with creative interaction with the Arrels team, as well as with the construction companies involved. 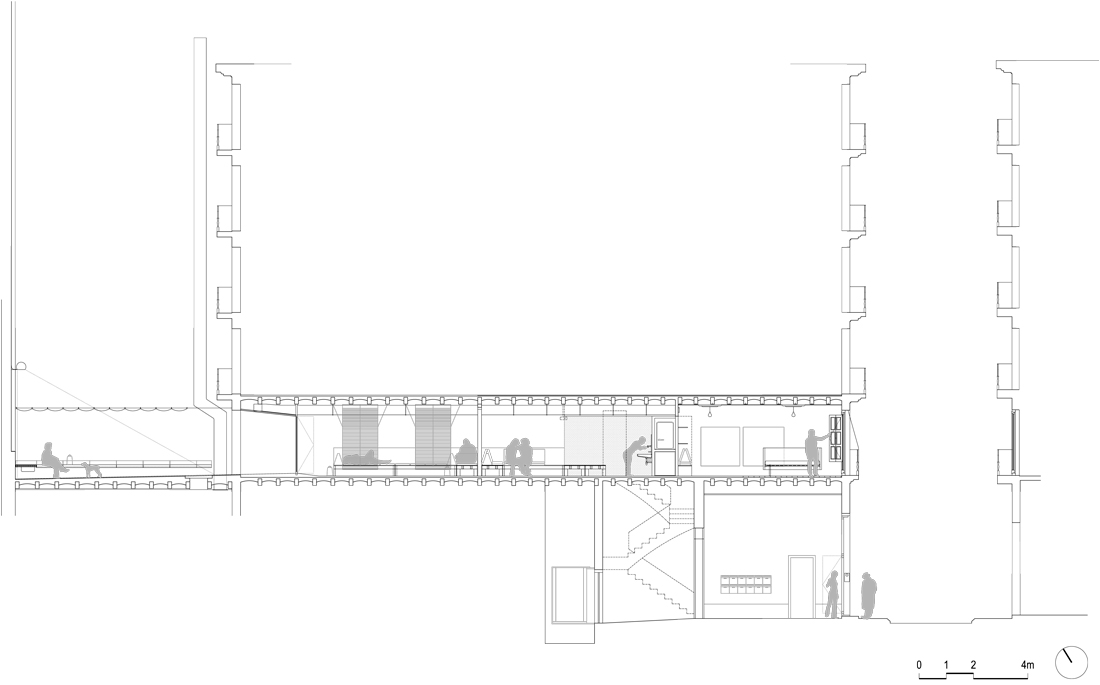 On June 14, 2018, Zero Flat was awarded best design project of the year by the ADI Culture Awards (ADI-FAD). It was selected and presented for the 48h Open House Barcelona, a member of Open House Worldwide (2017, 2018).