On February 27, 2012 Chile suffered the second most severe earthquake in its history. It measured 8.8 on the Richter scale and was followed by a tsunami that razed 700 kilometers of the coast—as well as Robinson Crusoe island, 350 miles west of the epicenter. As well as the loss of life, a lot of the country’s infrastructure suffered damage, such as the 17 large water towers that collapsed and many others that were damaged. 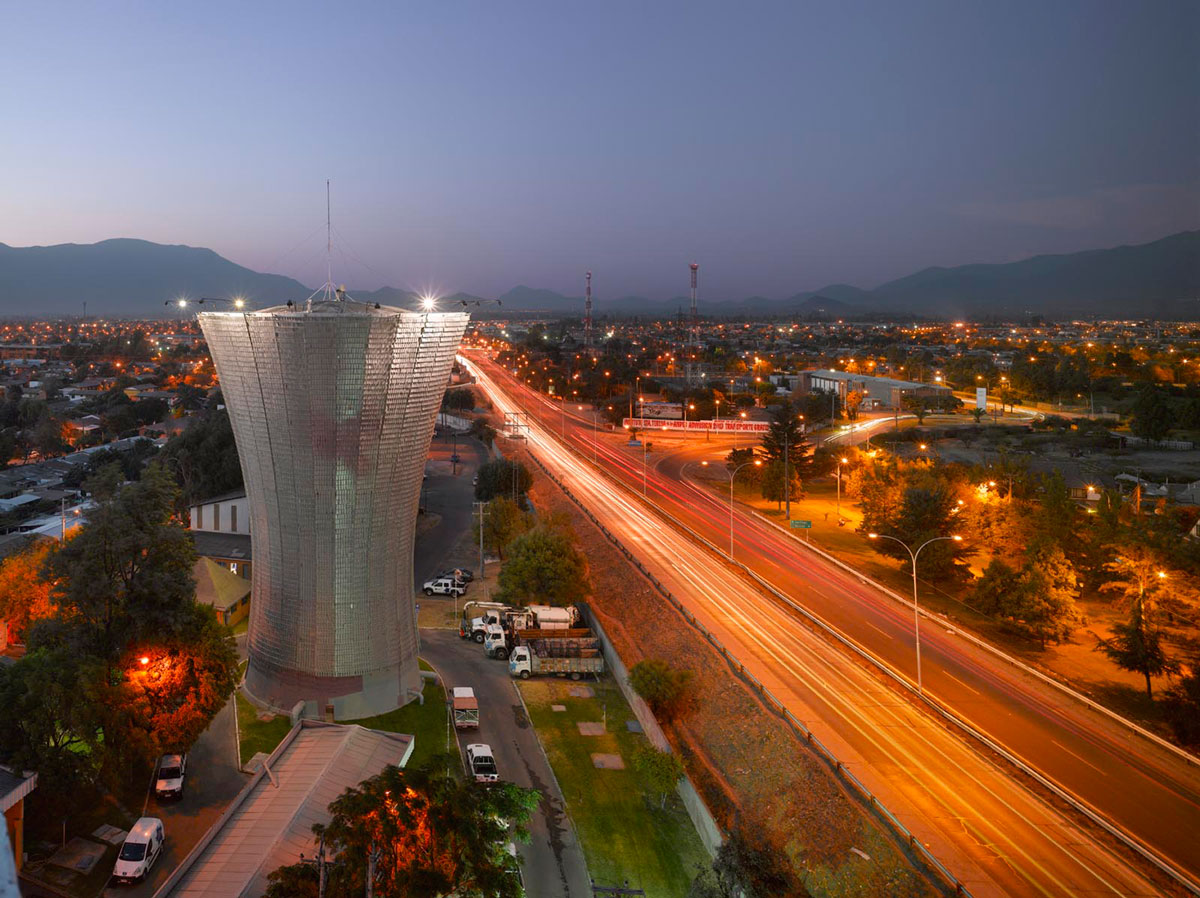 Pedro Pablo Errazuriz, then general manager of the company Essbio, got in touch with us to examine the possibility of designing new water towers that were less ugly than the existing models, as they are frequently the tallest and most recognizable building in the communities were they stand. 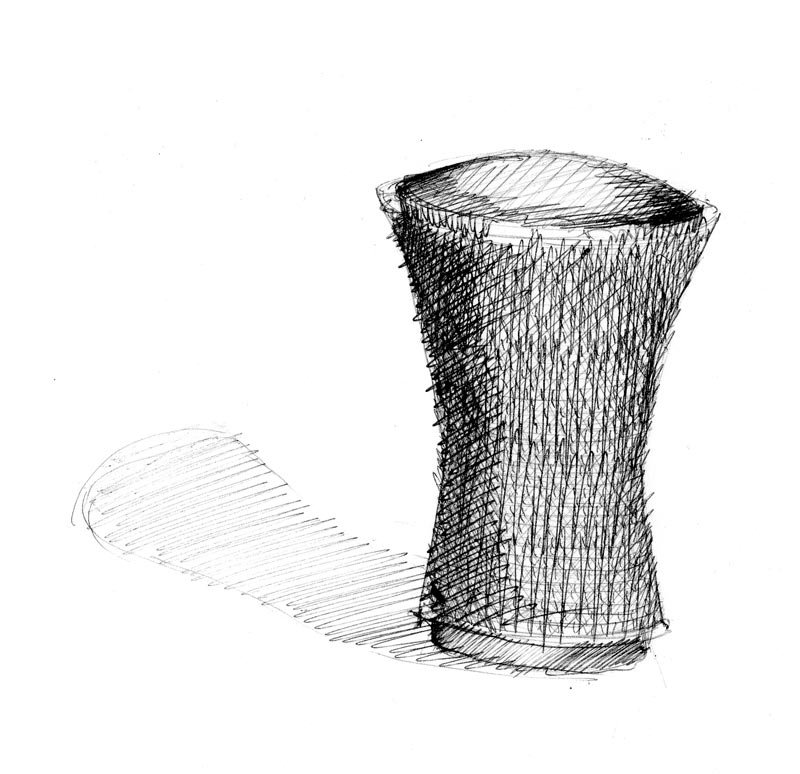 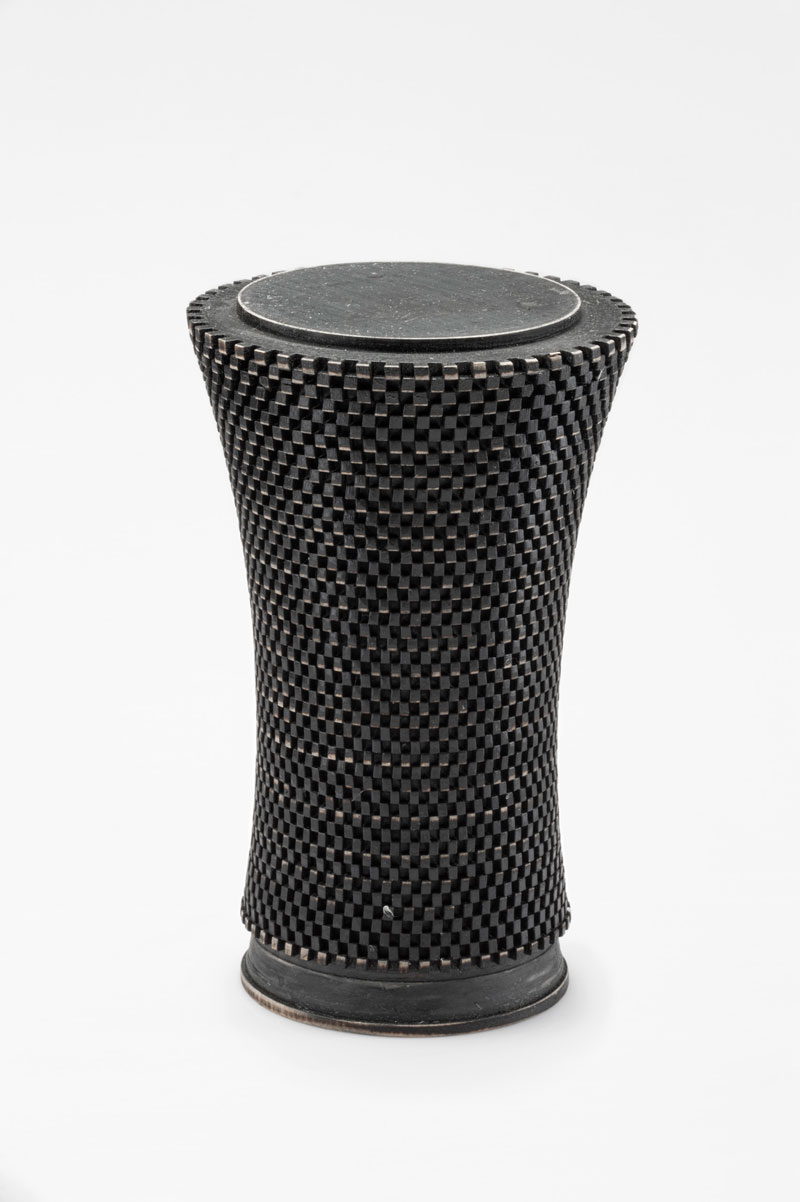 The challenge lay in the fact we could not alter the geometry or the structure of these constructions, meaning the intervention was limited to the surface. We considered a number of alternatives, and came to the conclusion that we had to present a low-cost, low or zero maintenance solution, taking into account that the traditional towers are repainted every five years. In this light we determined that the budget should be no more than the cost of three maintenance operations, meaning that the investment would pay for itself in 15 years. 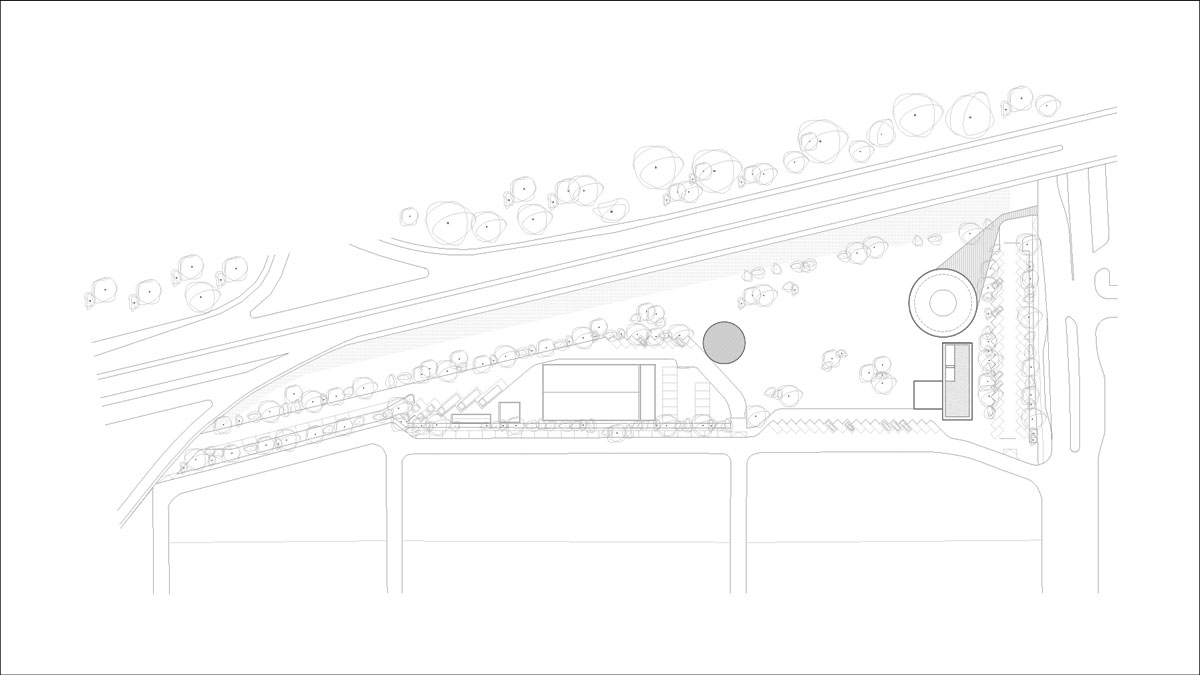 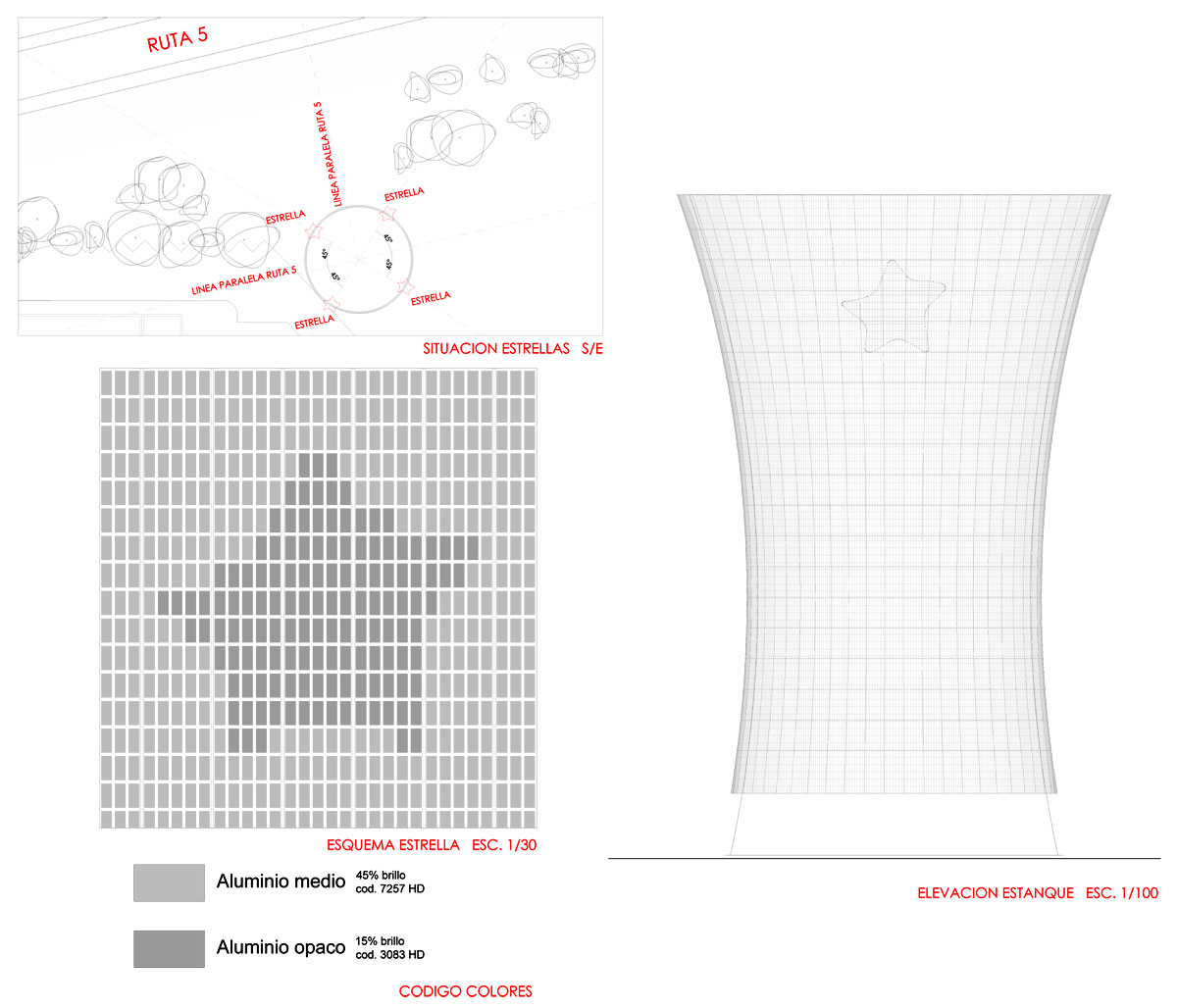 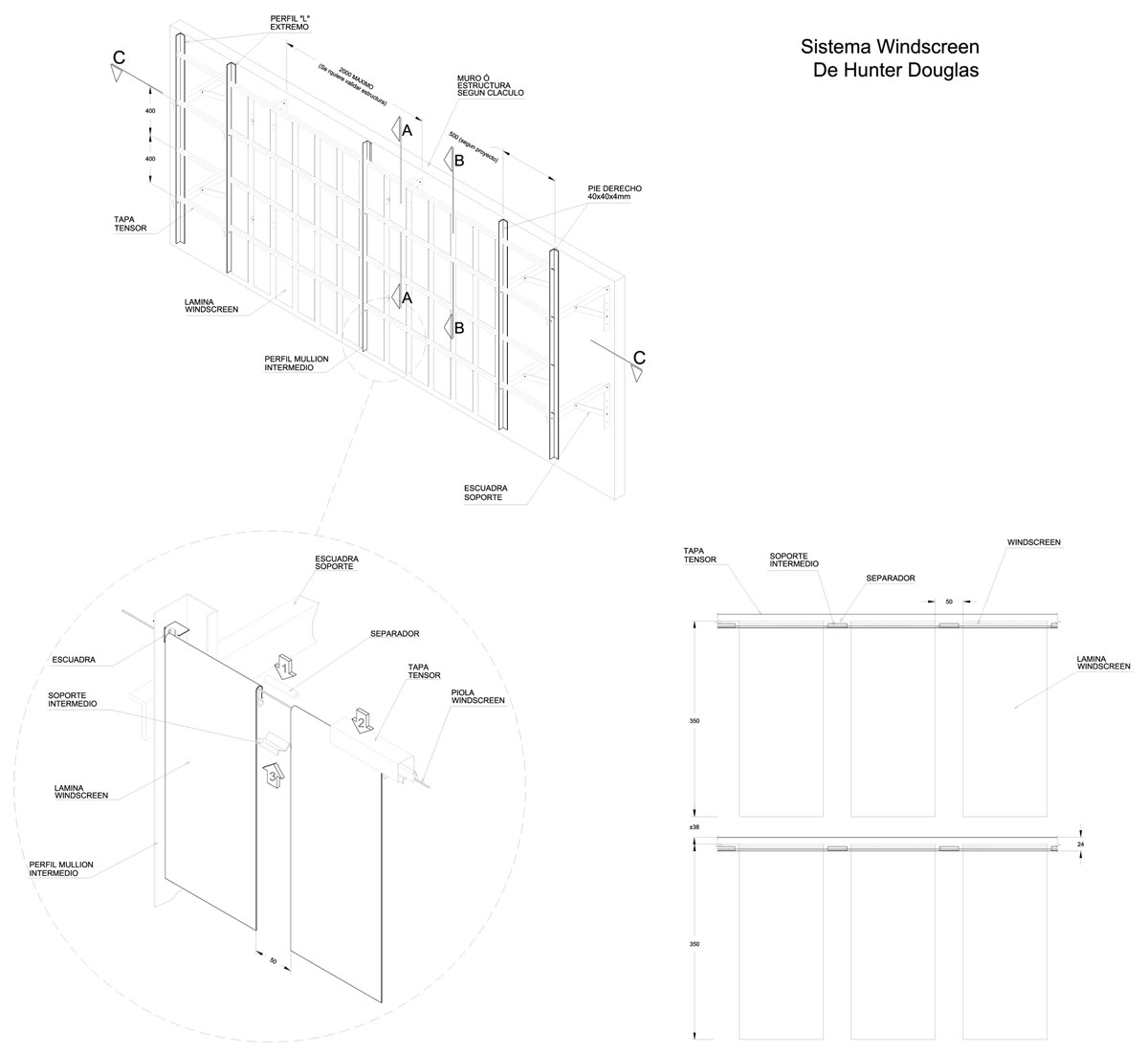 Meanwhile, the Rancagua water tower represents an improvement to the appearance of an existing structure. In this city, 90 kilometers to the south of Santiago, a competition had been held for sculptors to propose interventions in the structure. The winner had designed a series of large spikes that transformed the water tower into a kind of huge porcupine. The problem was that in the wake of the earthquake this was considered too dangerous a proposal, and we were asked to put forward an alternative. The idea was to create a surface that reacts to the wind in a manner resembling water. 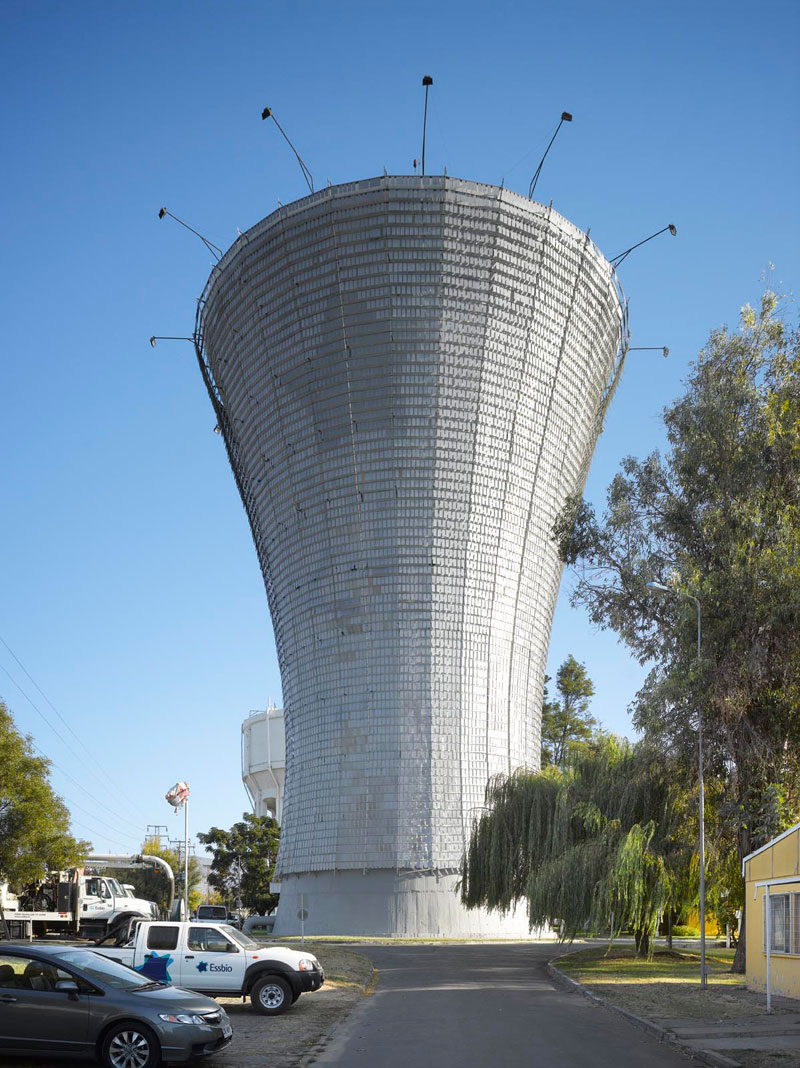 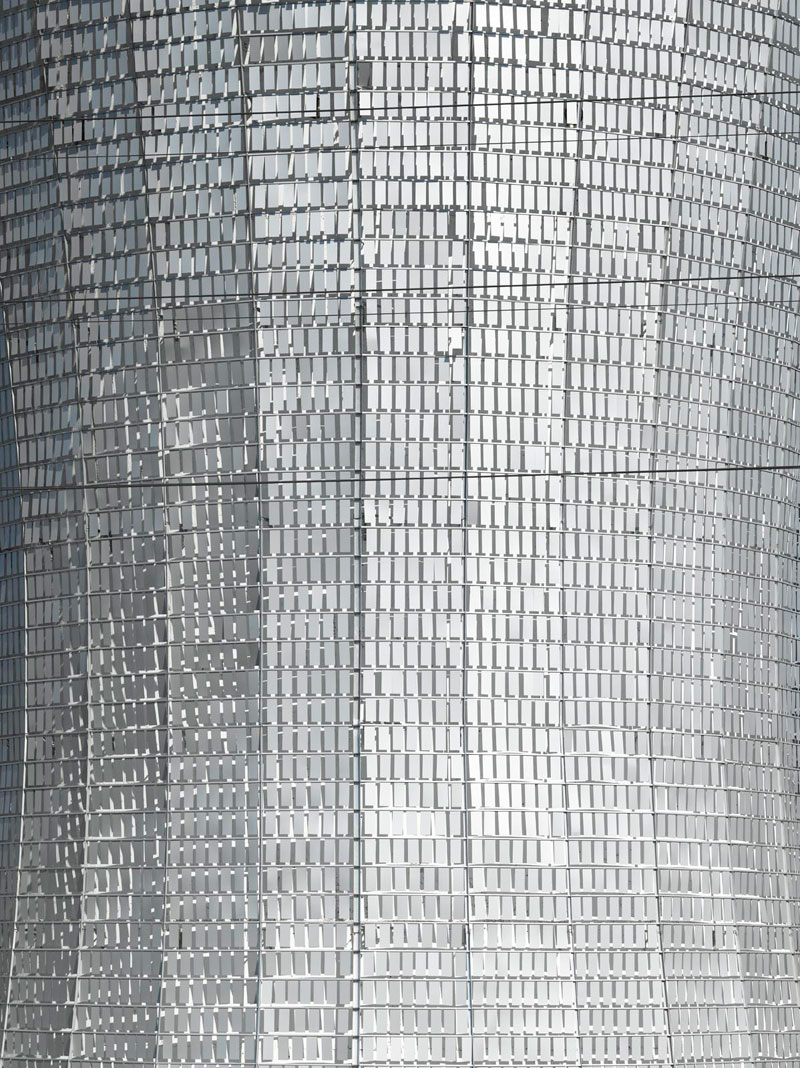 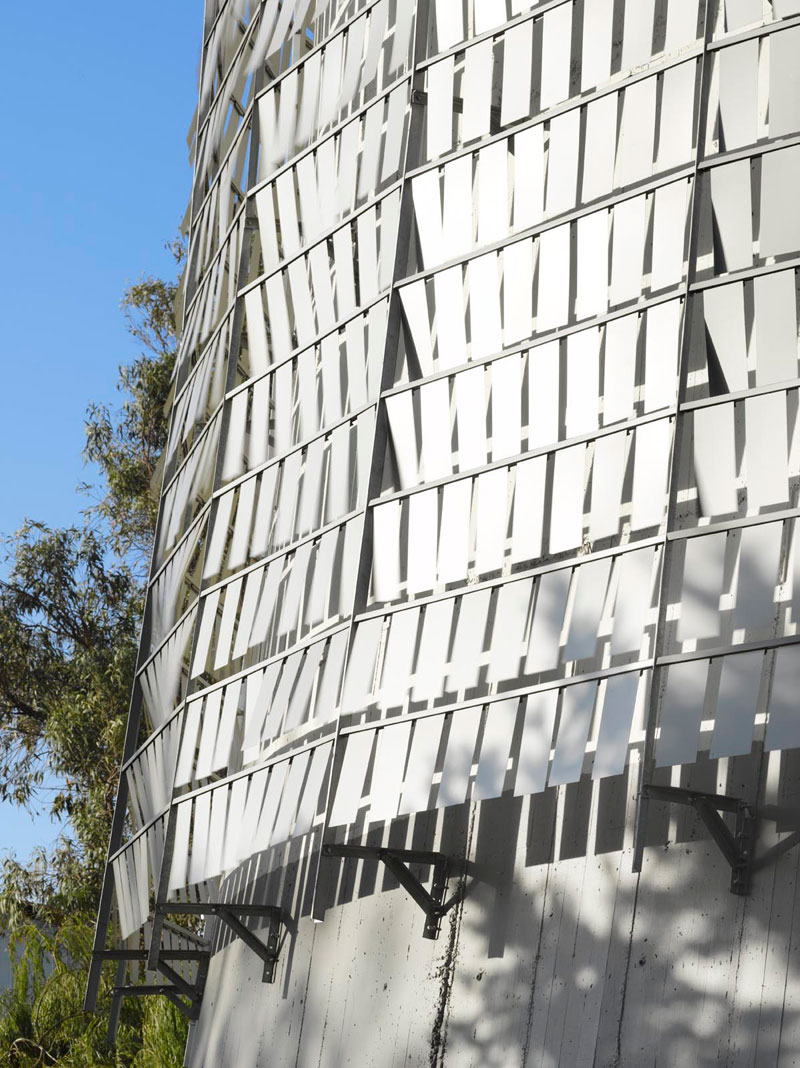 We have also built other water towers in which we incorporated a texture into the formwork that leaves a bas-relief effect causing its appearance to vary with the light over the day.