The project aims to achieve low-cost low-impact housing solutions and to test the prototype which was built to serve as a home for homeless children as part of the activity of Volontariat, an NGO in Pondicherry. 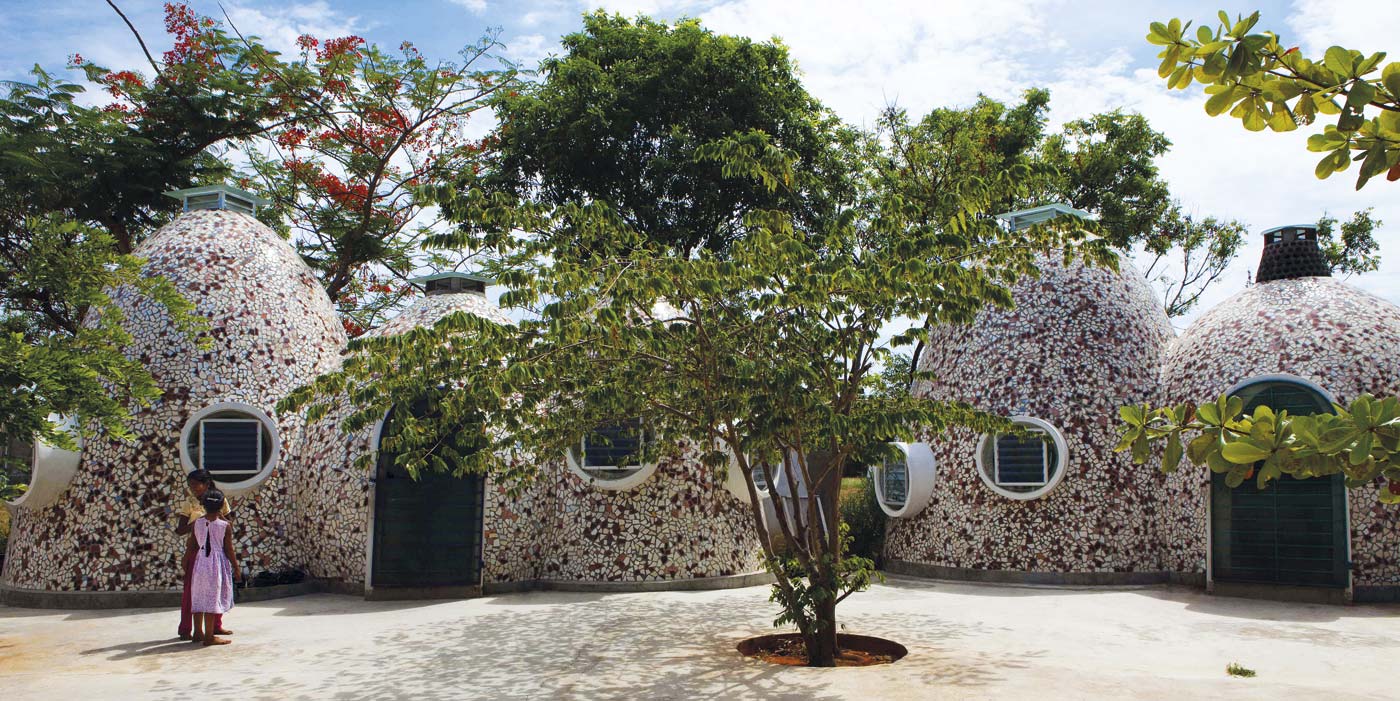 These homes are planned to accommodate 15 children and 5 foster parents. This project was built using a rare technology pioneered by Ray Meeker of Golden Bridge Pottery, which consists of baking a mud house in situ, after constructing it. A fired house or a fire-established mud house is, in principle, a mud house built with mud bricks and mud mortar that is cooked after building, as a whole, to achieve the strength of brick. The interior space of the structure is filled with other mud bricks or other ceramic products, such as tiles, and used like a kiln. Typically, kiln walls absorb about 40% of the heat generated. In this technology, the house is the kiln, and the ‘heat loss’ is directed towards firing the house and stabilizing it from water damage. The fuel cost is largely accountable to the products inside. The strength of brick in principle would be achieved for the mud pieces. Further, the cement in the mortar mix would become unnecessary. 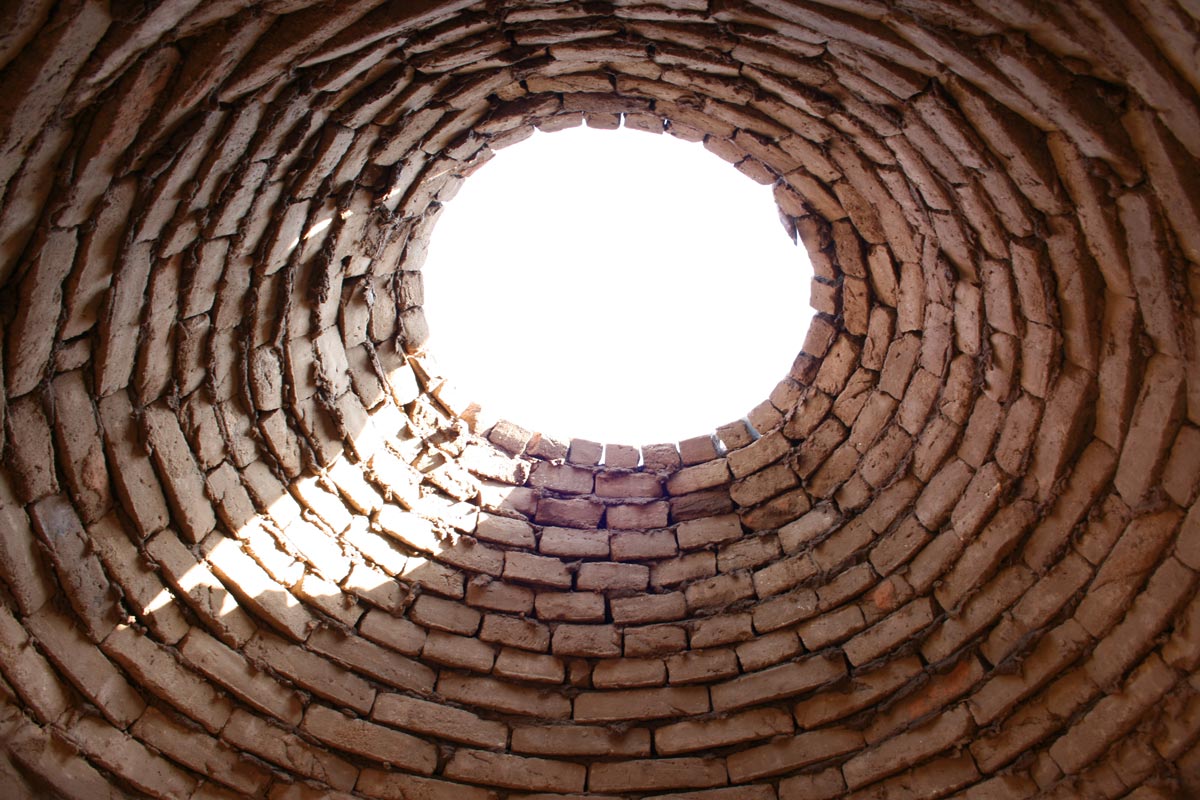 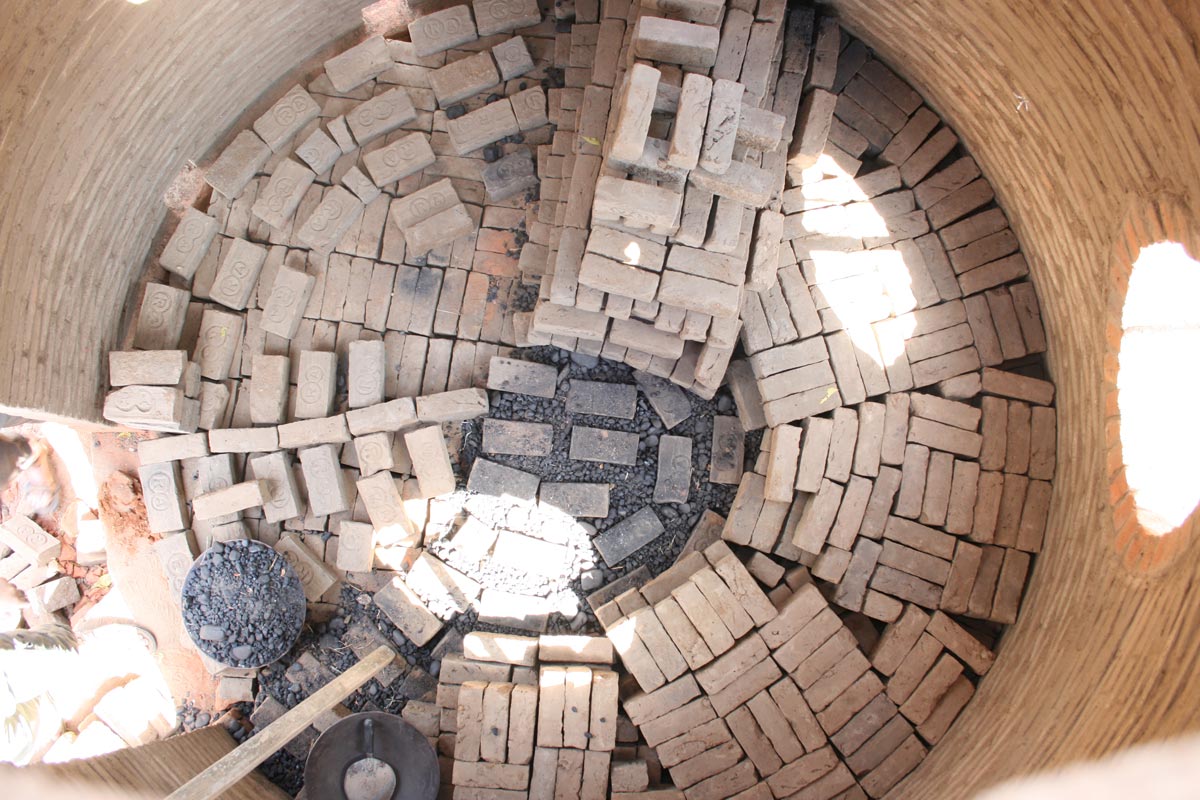 This technology involves almost only labour, with very little spending on purchased materials. Thus, the money spent remains in the local economy and it enriches it. The house becomes a producer of sustainable building materials instead of being a consumer. The house takes 3 to 4 days to burn. 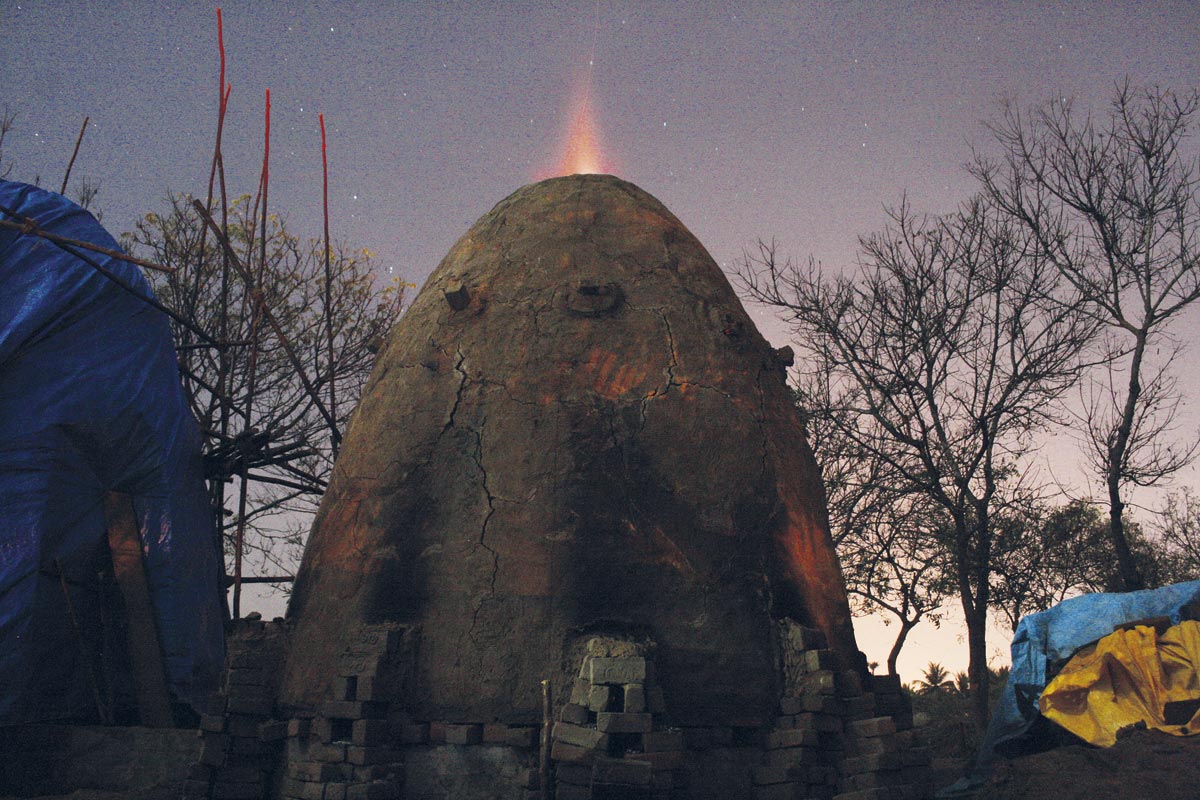 Catenary shaped domes are used to obtain the best structural stability before firing, when it functions as an earth building, and during firing which is an unstable stage of the vitrification process. After firing they act as a brick load-bearing structure. The domes are various sizes according to the cluster program, which includes one foster parent per 4 children. 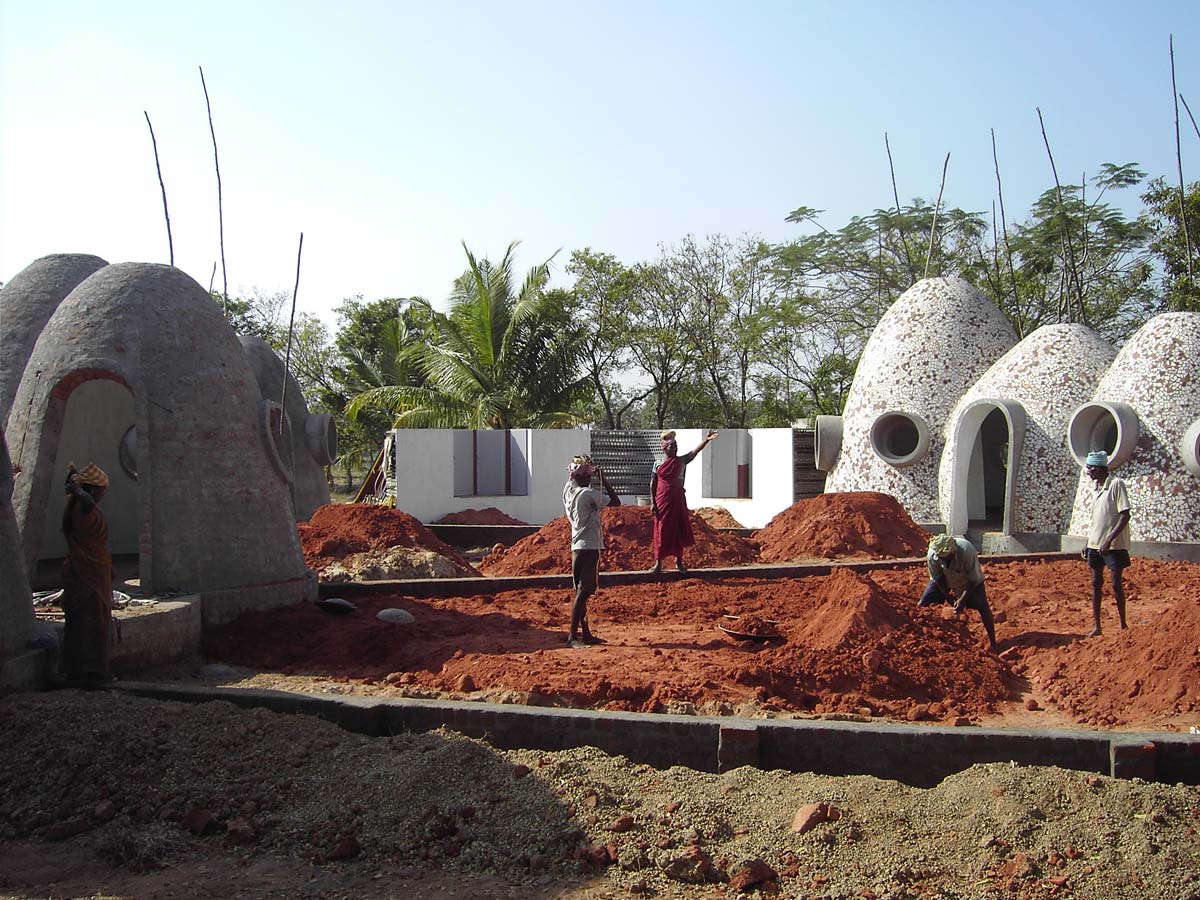 A social project, with cost as a major aspect that informed the design, the project uses many unconventional materials while also absorbing urban waste. Bicycle wheel frames were used as formwork for windows and later as window grills. Glass bottles were used as structural units for masonry in toilet areas. Glass chai cups were used to finish the openings at the top of the dome. Terracotta water pots are built into the walls to provide storage without furniture. 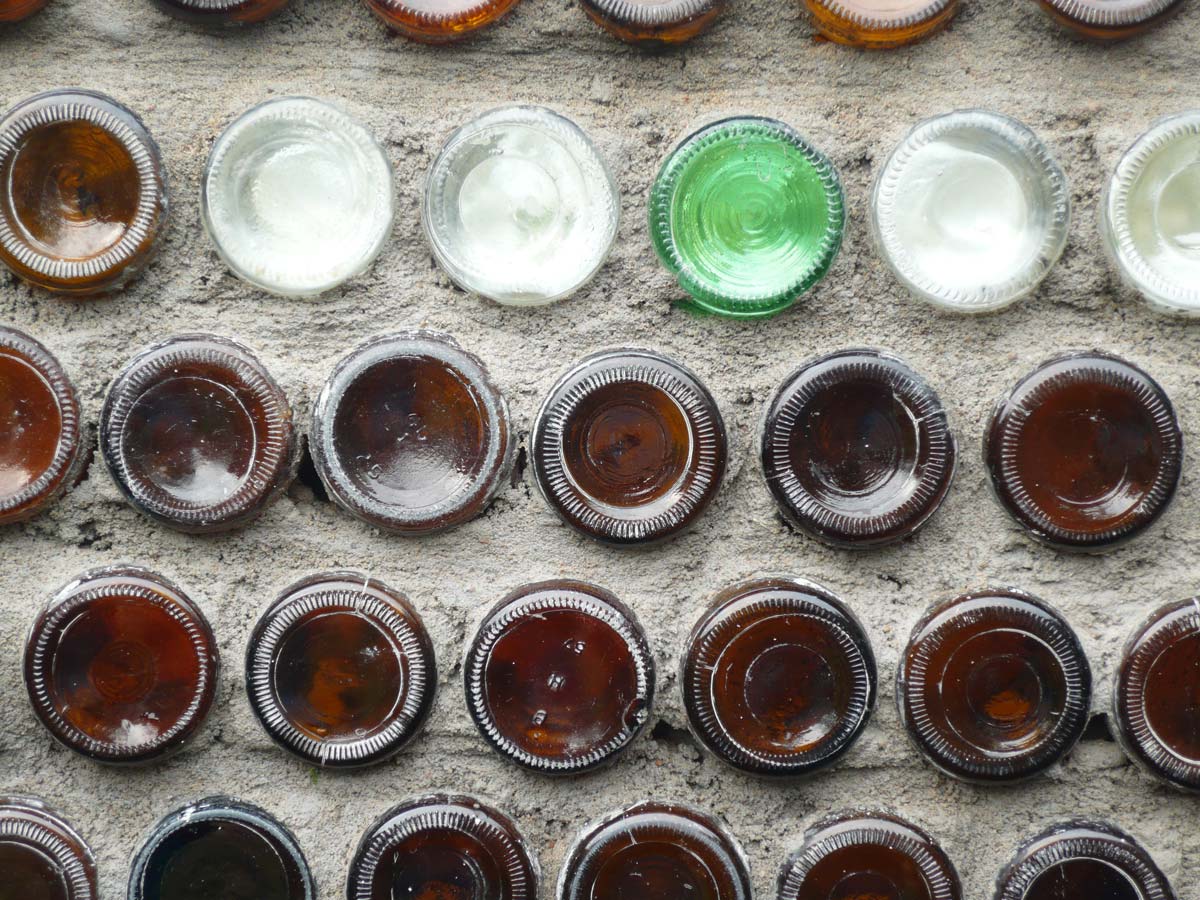 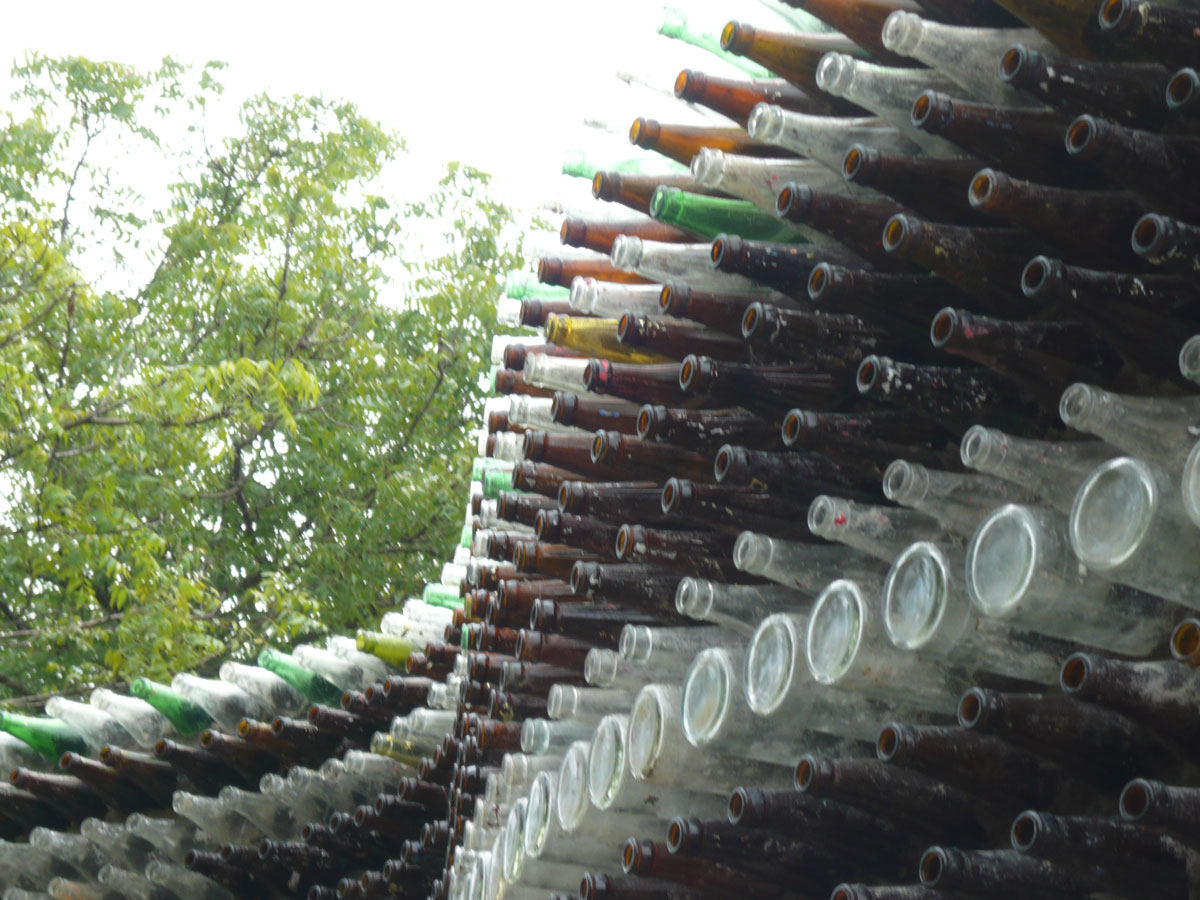 This highly experimental project is an example of radical thinking that is being explored to approach the problem of housing that is affordable for all and, moreover, integrally sustainable in all its aspects. 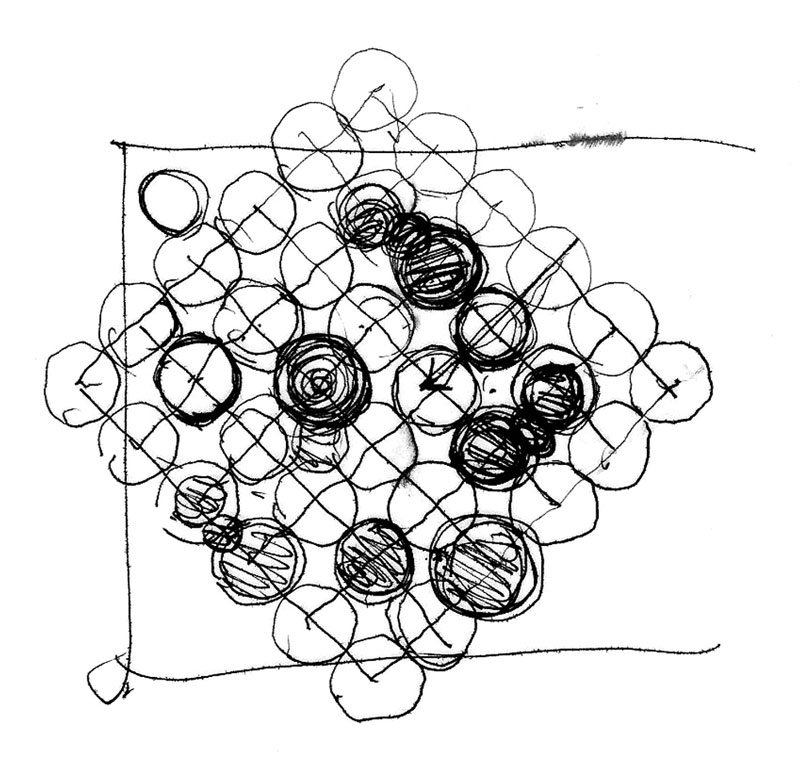 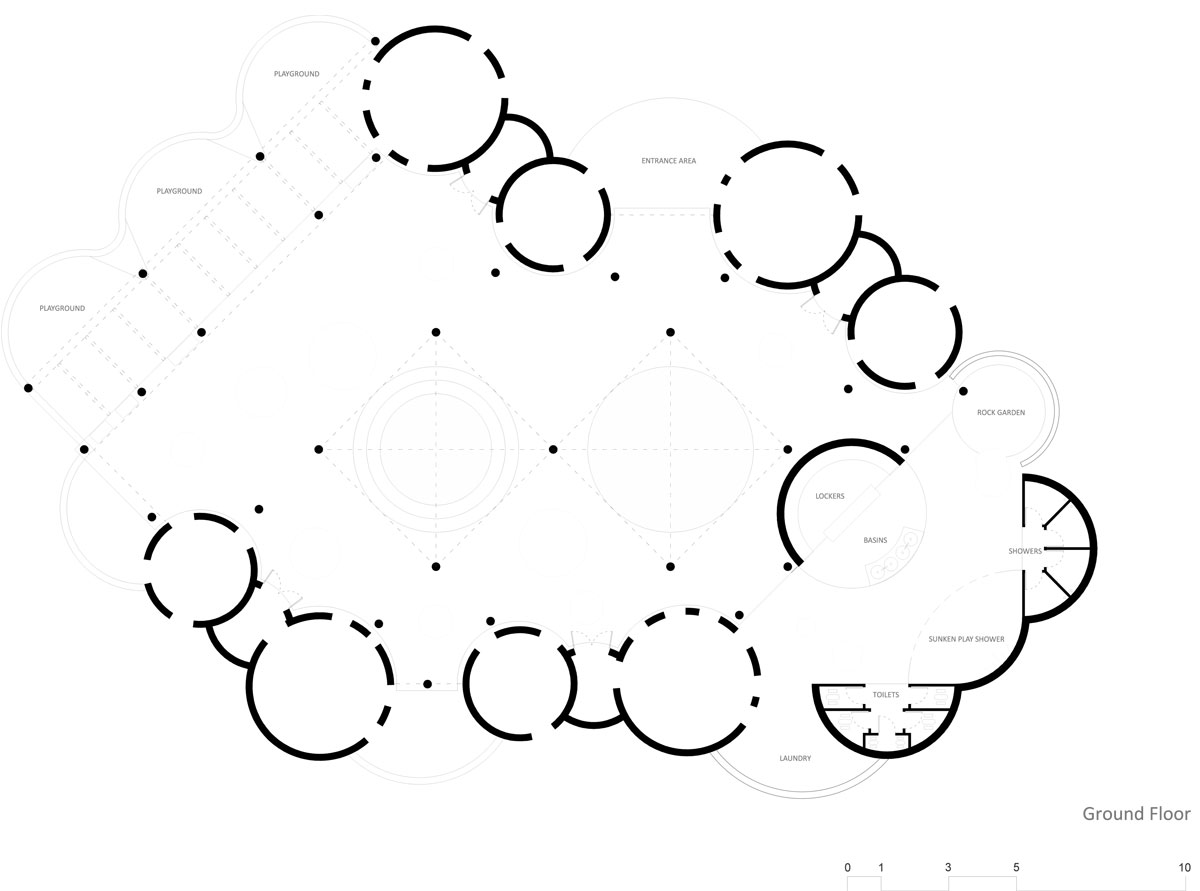 Project Type: Innovative building technology considering environmental and socio-economic advantages. Project Mission: To do a 1:1 scale test of the viability of a pioneering technology to provide low-cost, low-impact, permanent houses by stabilizing mud houses by baking the whole structure in situ after building. The rest of the finishes have taken waste recycling technologies into account.