The Valtocado House is the first house I was commissioned to build in Europe. The clients, a couple of Swiss lawyers, had for years owned a building plot in Valtocado, a residential neighborhood near Mijas on the Costa del Sol. 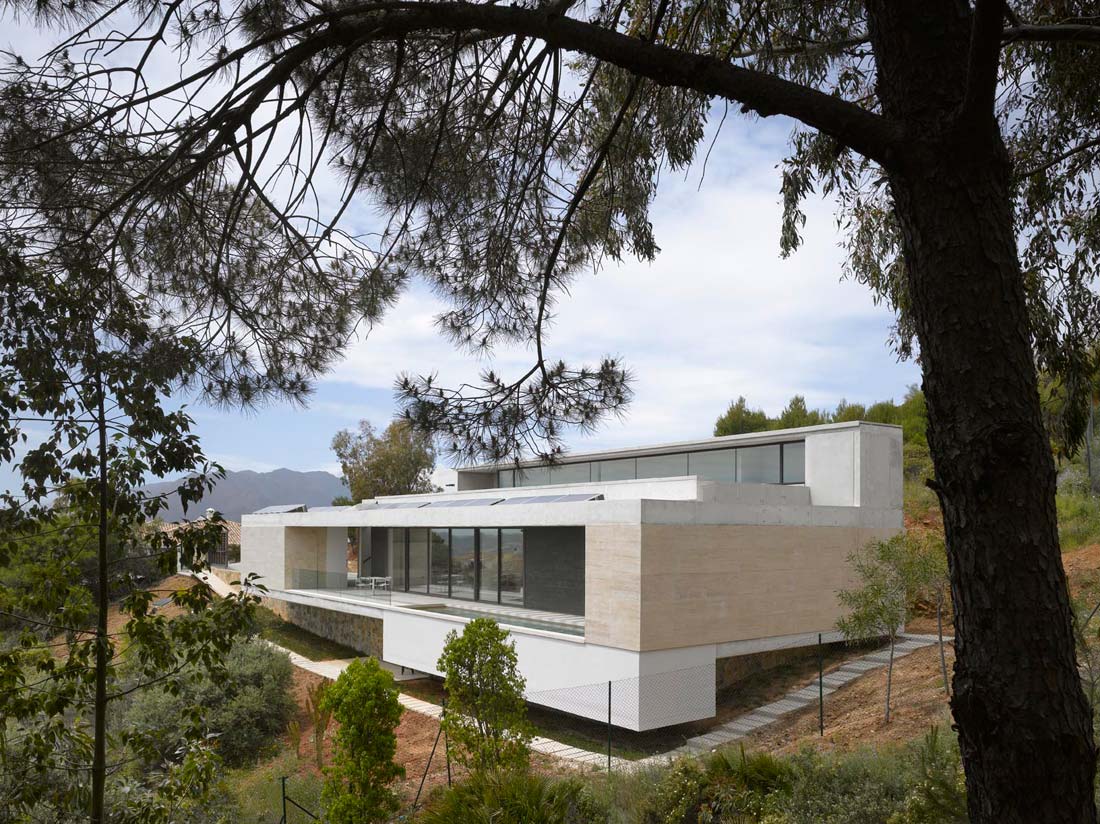 Ruth and Bernard, residents of Zurich and Monaco, decided to look for an architect to design the house in order to spend part of the year there away from the cold winters of Switzerland. They went to the city library and each set about assembling a list of names of candidates to request a proposal. To my good fortune an edition of the Japanese magazine GA Houses that included several of my works had arrived the same week and was on display. 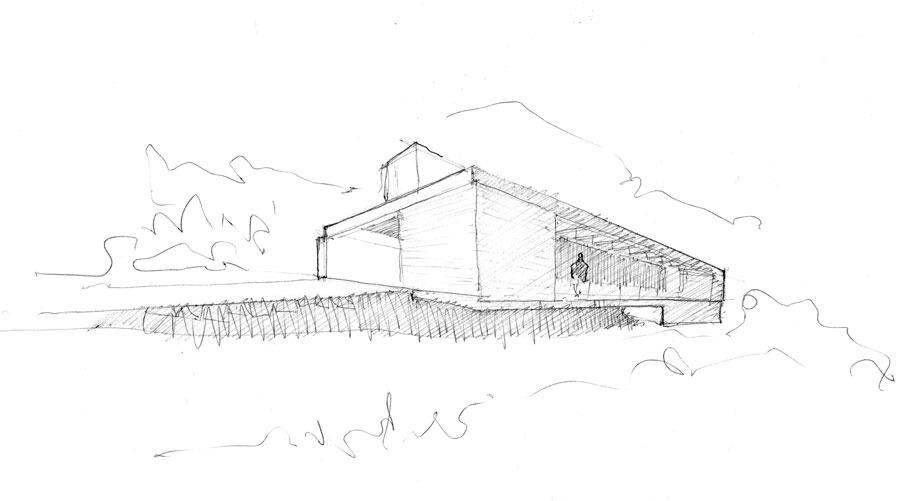 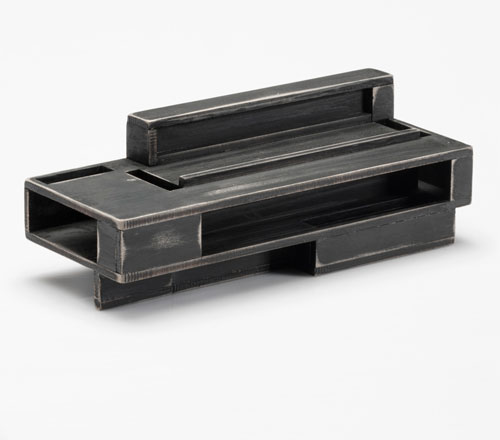 As a result of this coincidence my name was at the top of both their lists that afternoon. They got in touch, and I traveled to Spain to meet them and take a look at the site. 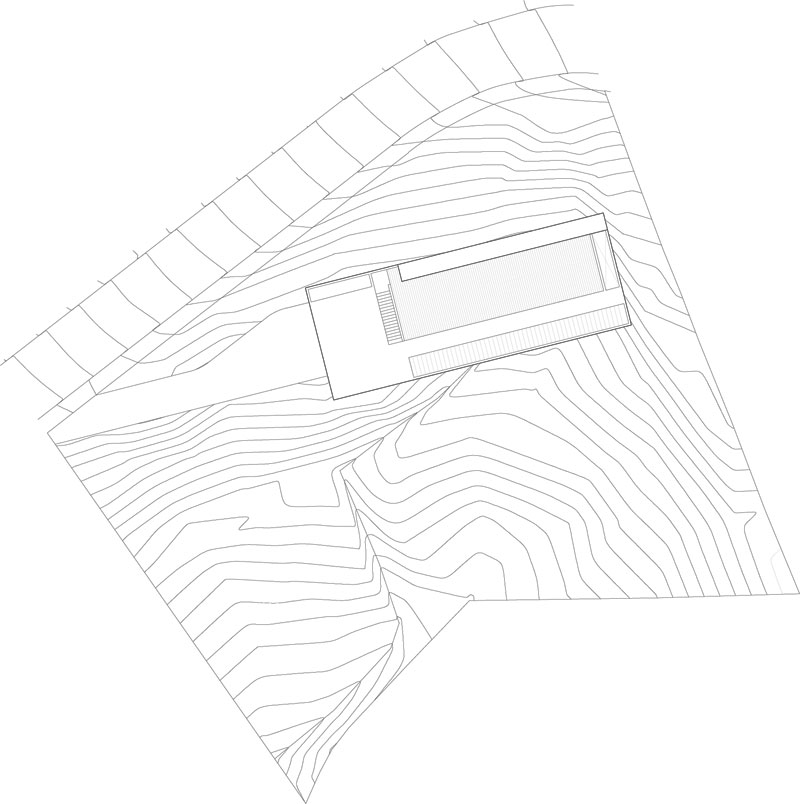 The commission was to build something that was very comfortable, with only two rooms, that was easy to clean and to maintain. The house is a very simple one with a single volume that looks out towards the coast of Africa. A pergola runs along the rear wall, providing privacy to the roof terrace. To the front of the house, a veranda incorporates the pool and offers views to the sea and the surrounding farmland. Simple materials are used to generate a clean, tranquil, and warm space. Given the project was in Spain I asked Javier García Solera to recommend me an architect in Malaga to give me a hand with managing the project. That was how I met Rafael de Lacour, who helped me for years. 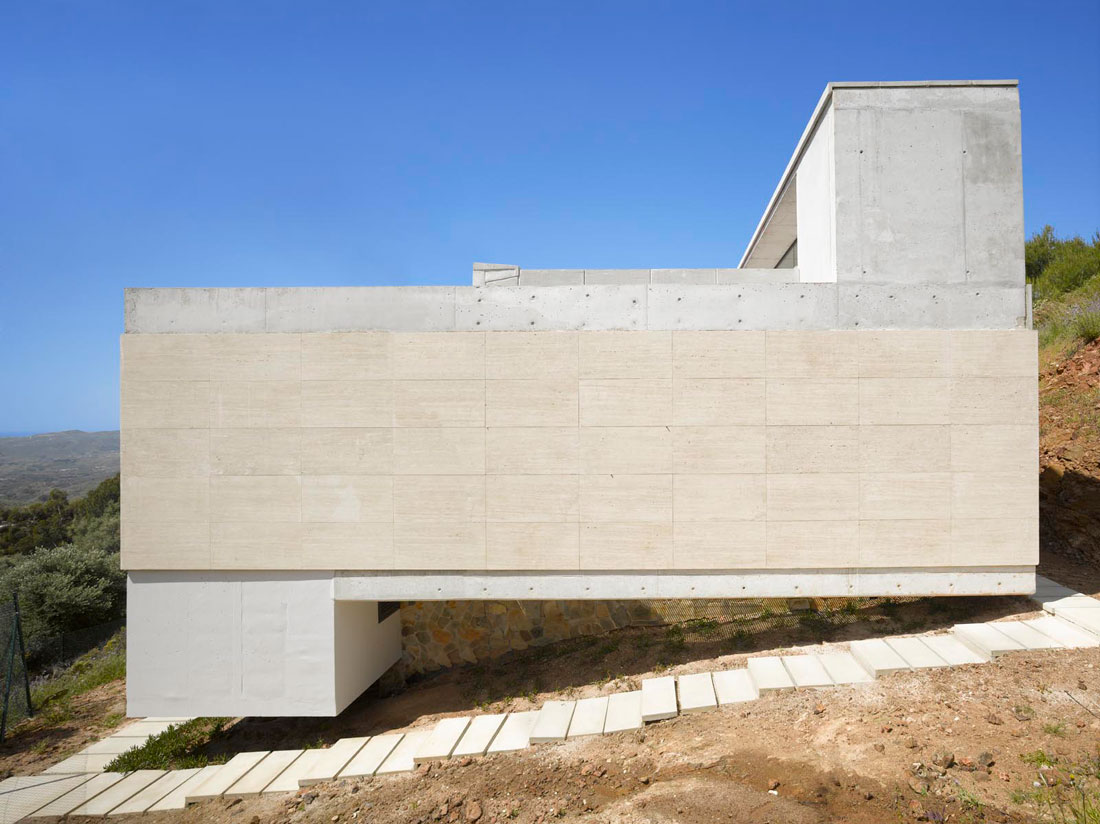 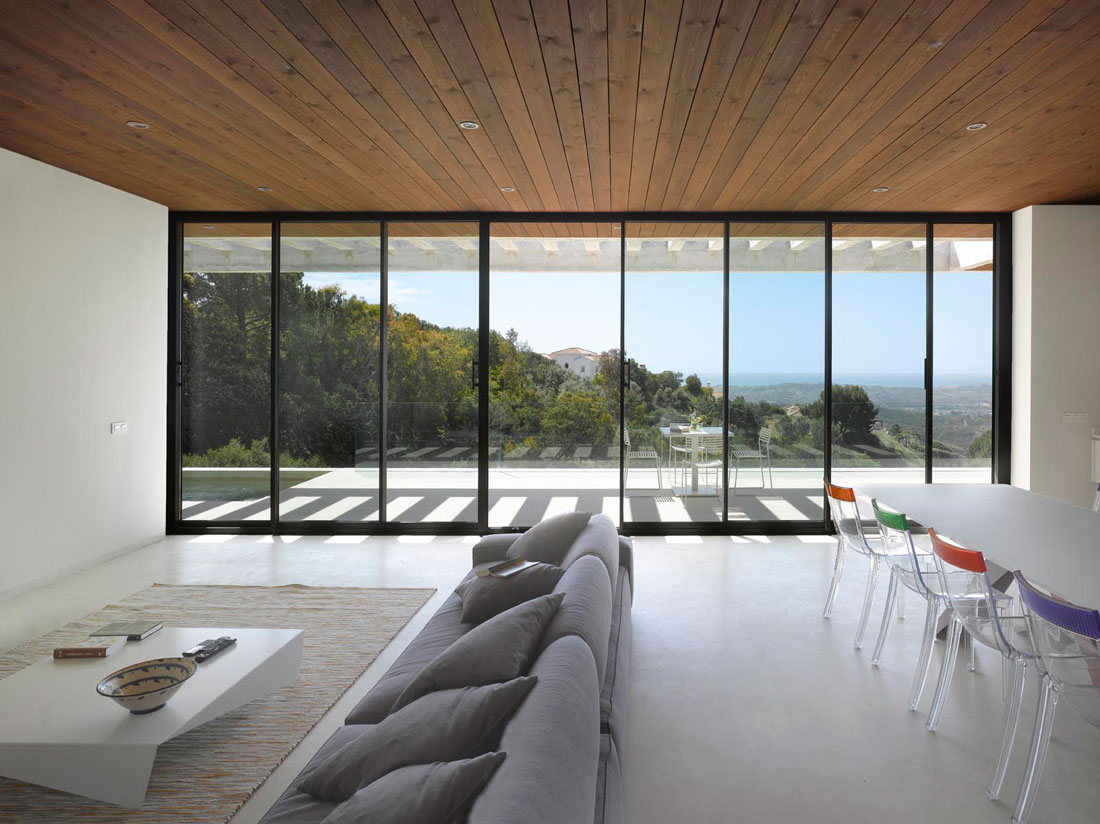 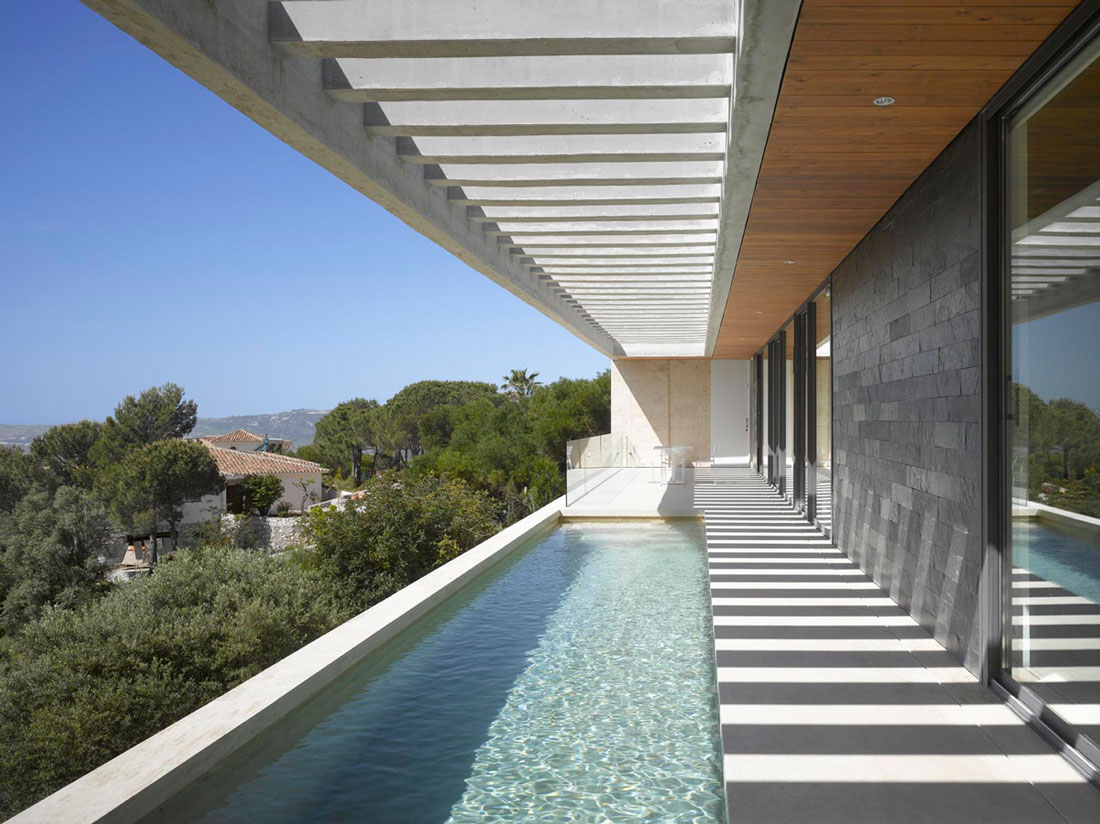