The proposal for the new Torcuato Di Tella University building is presented as a rigorously open organization that integrates the diversity of the campus into a single spatial and structural system. 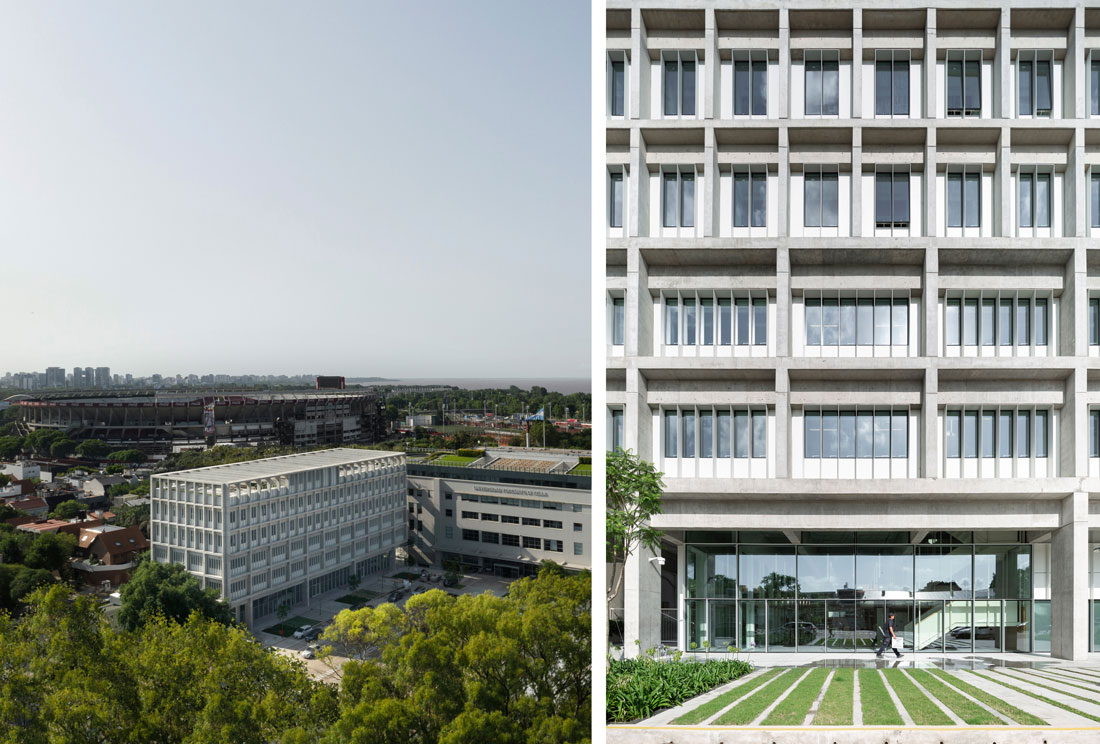 The campus contains particular rhythms and sequences: on the one hand, the large volume on Avenida Figueroa Alcorta with its grid of imposing columns and capitals; on the other, the sheds with their series of frames and cantilevers. The proposal combines both orders proposing an integrated modularity in the cloister of its location. 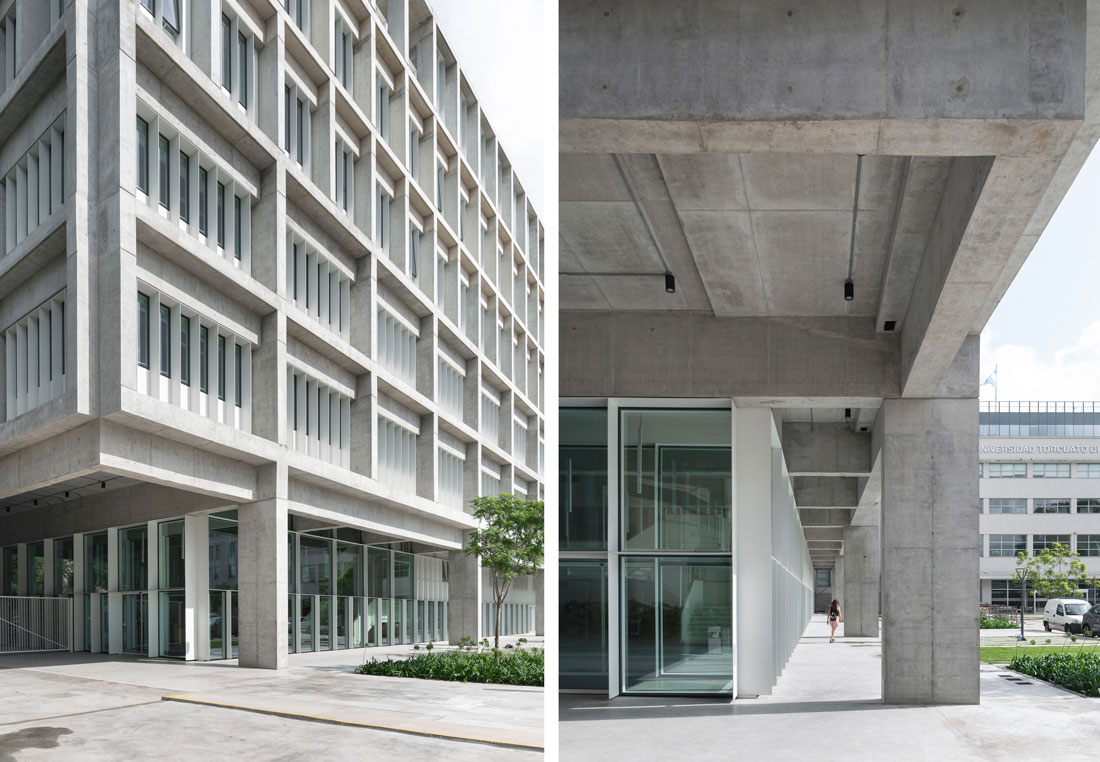 Tectonics becomes the base matrix for the austere but multifaceted expressiveness of the building. In an ascending sense, it presents a tripartite organization, in which each part adds one floor to the previous one, while the number of structural supports triples and doubles, successively, in response to the spatial needs of the uses required at each level, and giving a growing slenderness to the whole. 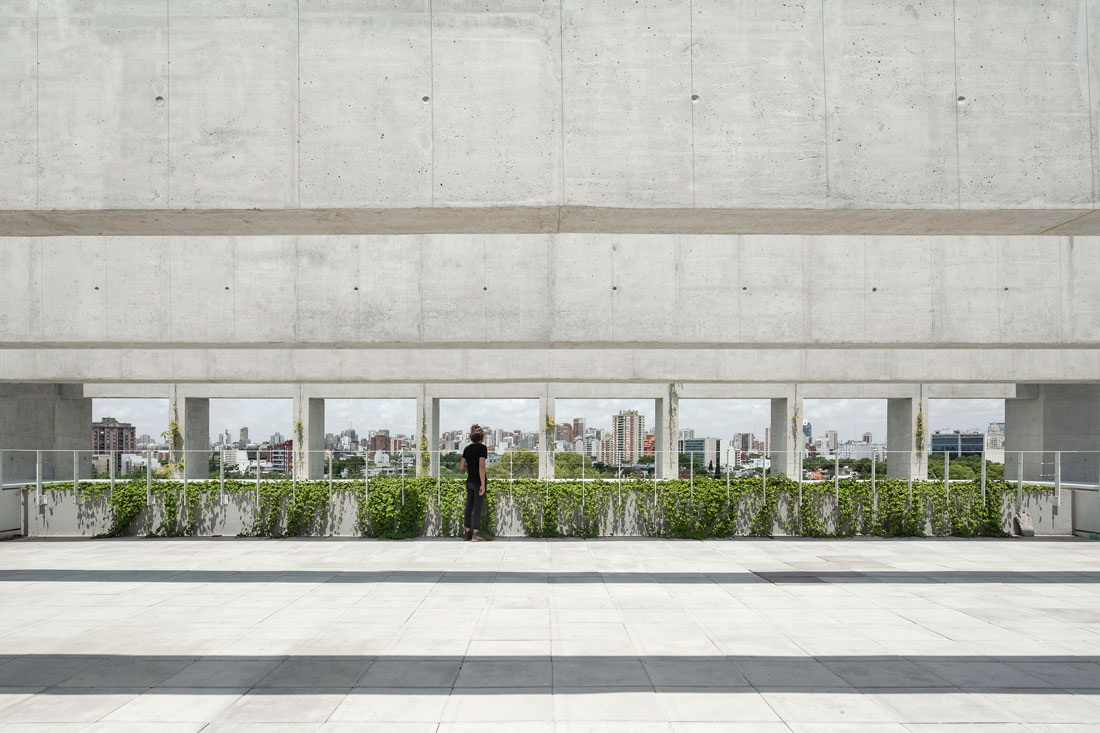 The building becomes lighter as it approaches the ground, enhancing transparency in the transverse direction between the courtyard and the street, and solidifies as it detaches in correspondence with the longitudinal organization of the interiors. 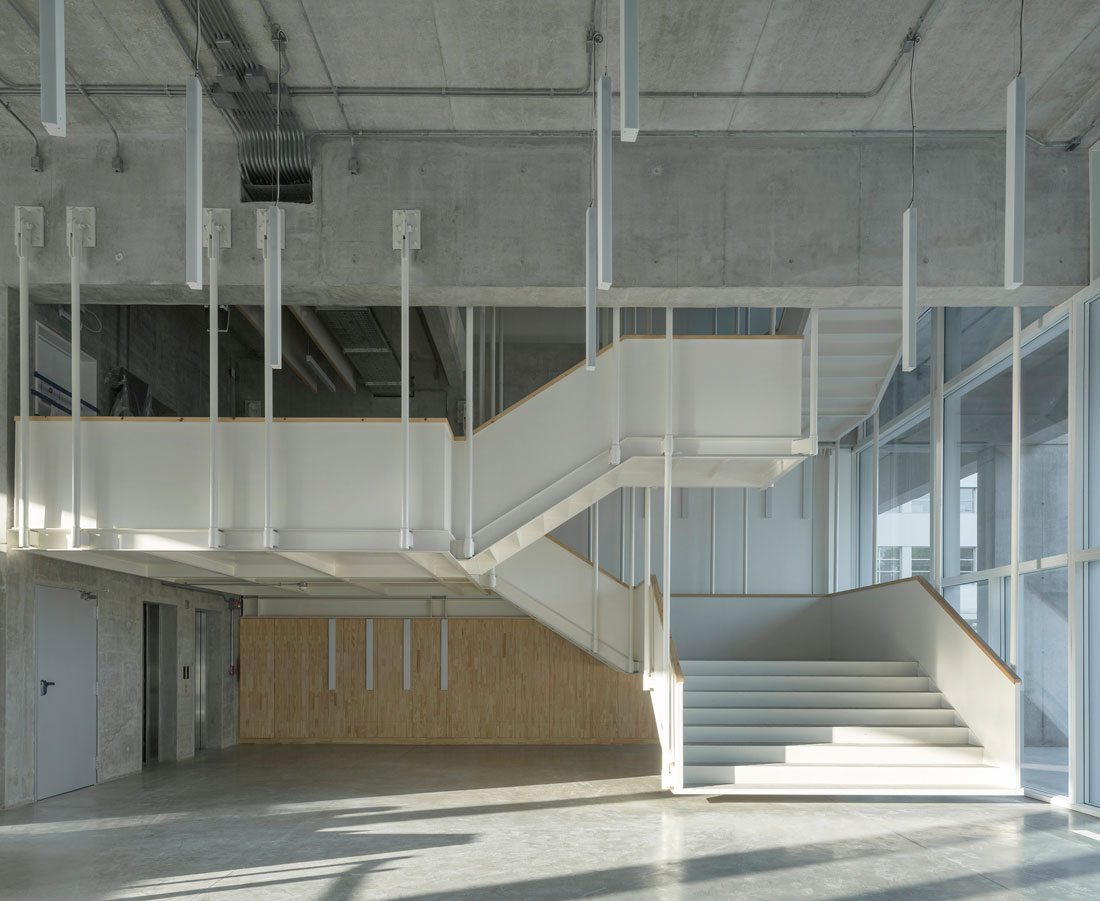 In favor of a dual purpose of specificity and spatial versatility, the structure accompanies the trends of the program without becoming prescriptively functionalist, and, along with the facilities, occupies the perimeter of the building, freeing the floor plan, but modulating it and influencing its scale of repetition. A complementary relationship is established between them: while the structure loses dimension due to the reduction of loads supported when ascending, the facilities lose dimension due to the reduction of their ducts as they descend. The envelope thus presents a thickness that gives both general rationality and openness over time.

The tense organizational serenity that results from embedding and matching dissimilar rhythms, from the entire campus to the definition of the interiors, characterizes at the same time that it gives the new building the capacity to integrate the campus of which it is a part. 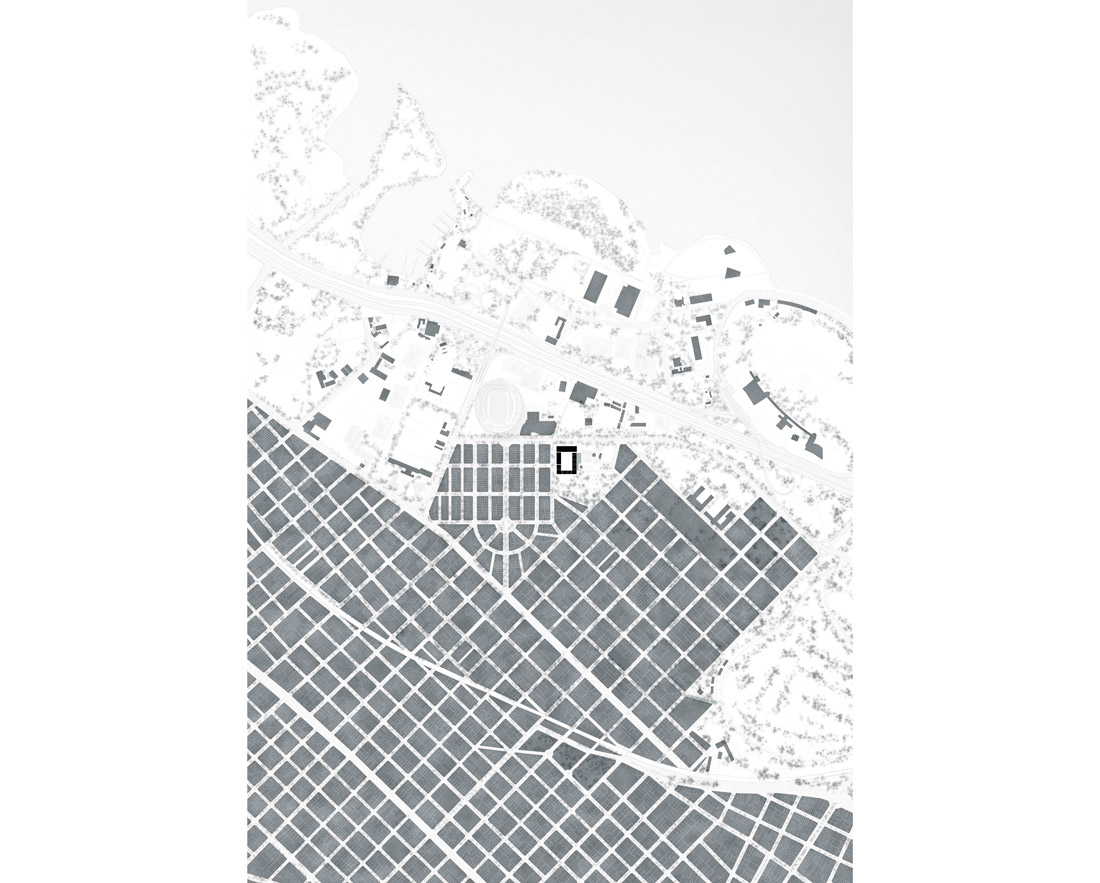 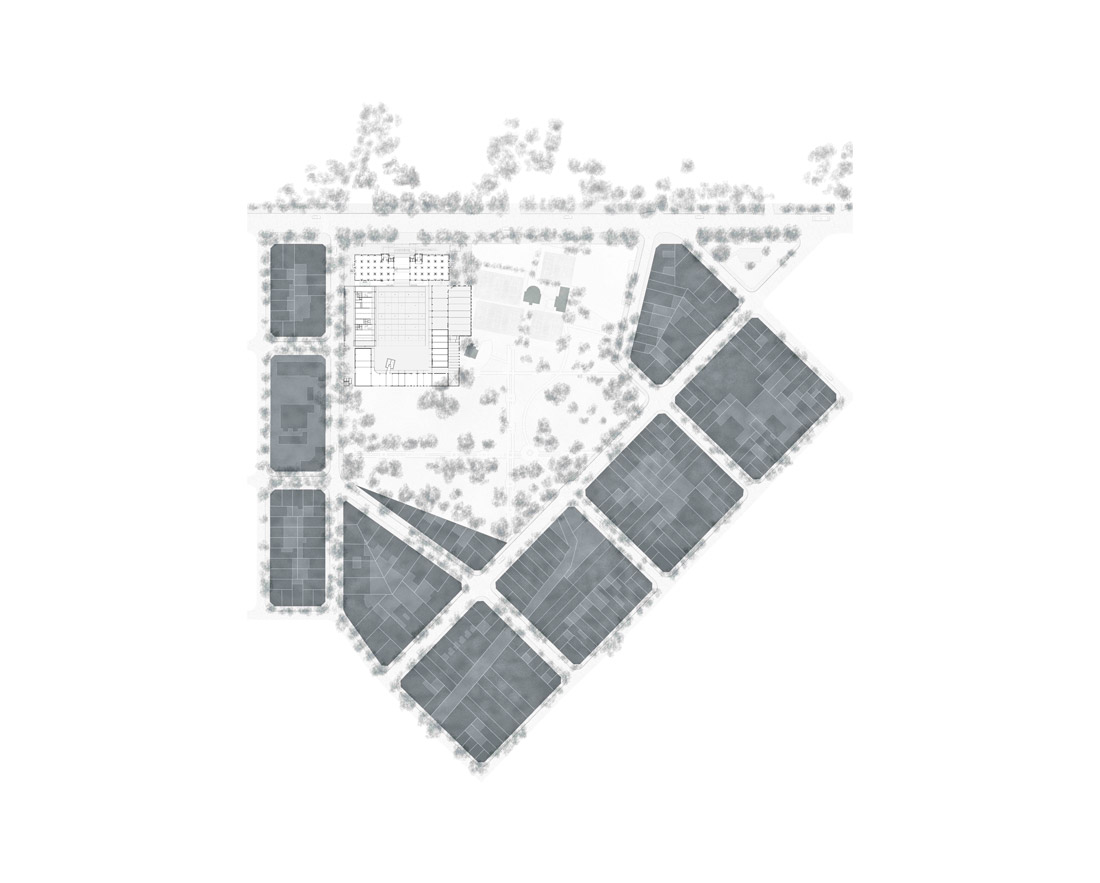