The Wave: An Architectural Embodiment of the Surrounding Landscape

A visually distinctive new presence on the Vejle waterfront, The Wave stands as an architectural embodiment of the surrounding landscape. 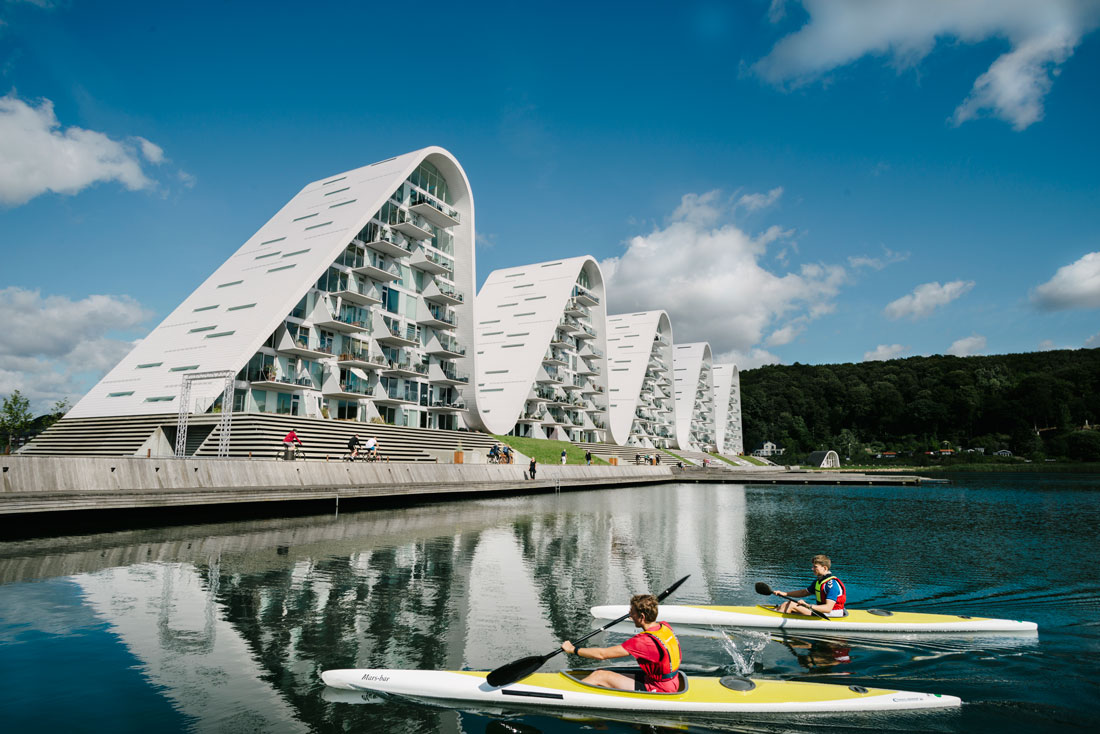 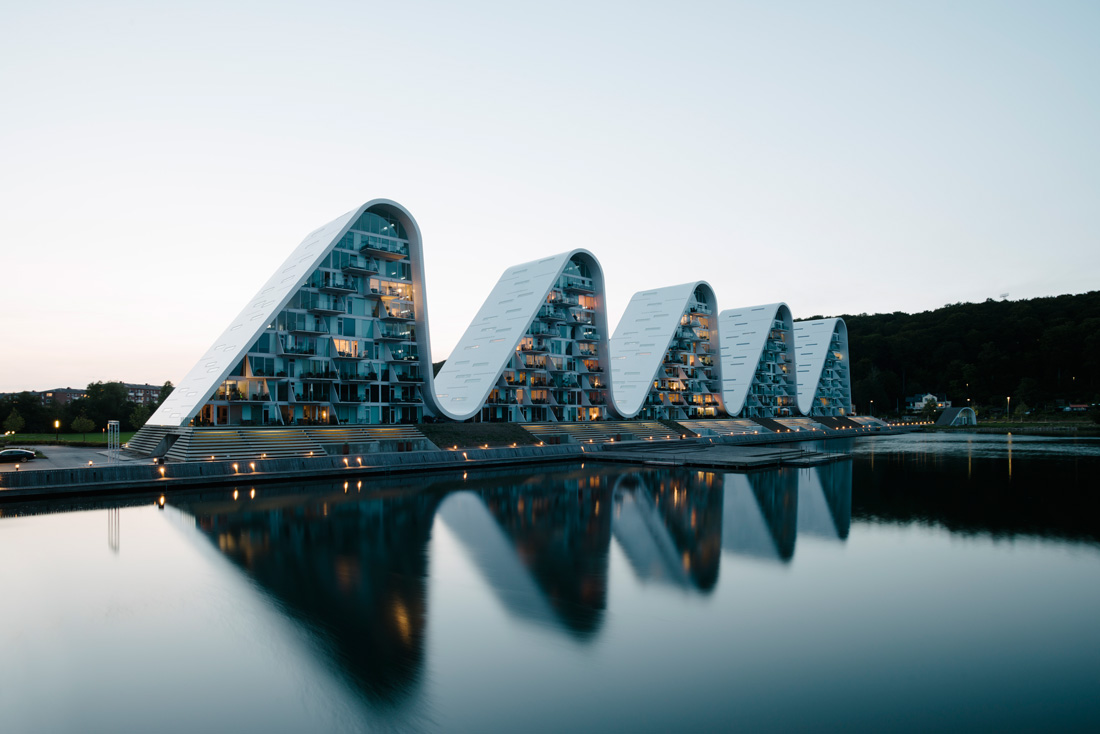 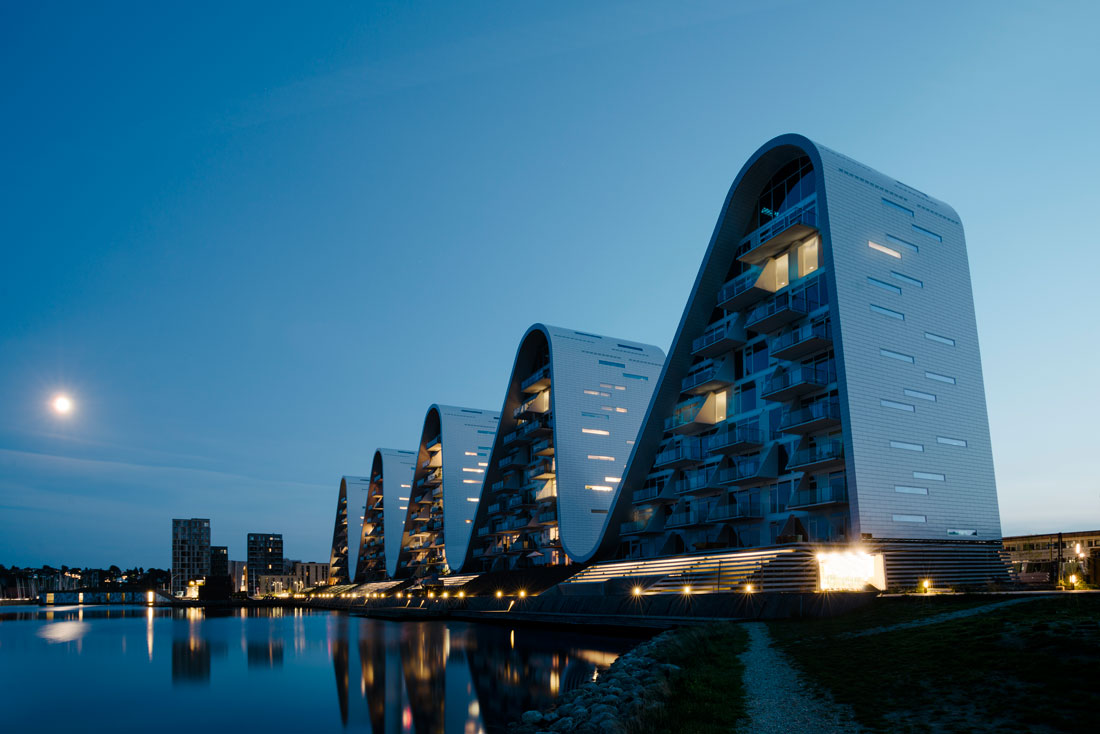 Construction on the 14,000 m2 complex, consisting of 100 apartments, began in 2006, following an architectural vision of five consecutive wave-shaped towers lining the water along Vejle Fjord. However, the global recession of 2008 interrupted construction after the completion of only two towers. They stood unaccompanied along the waterfront, the first chapters in an unfinished story. 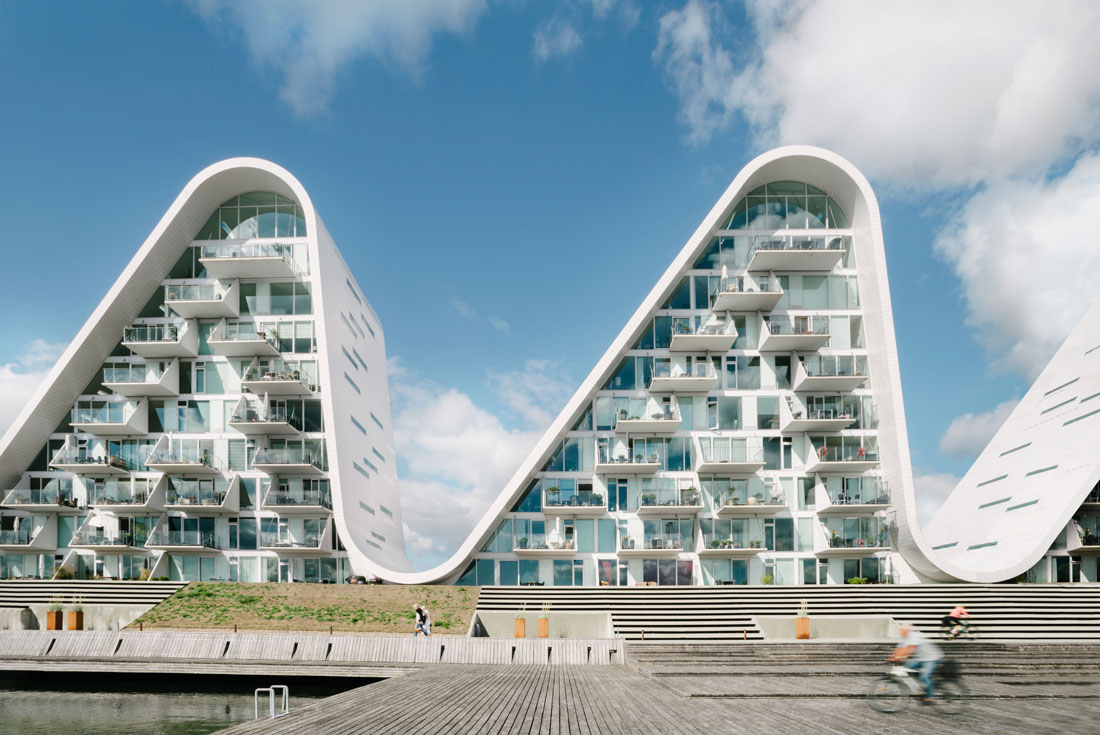 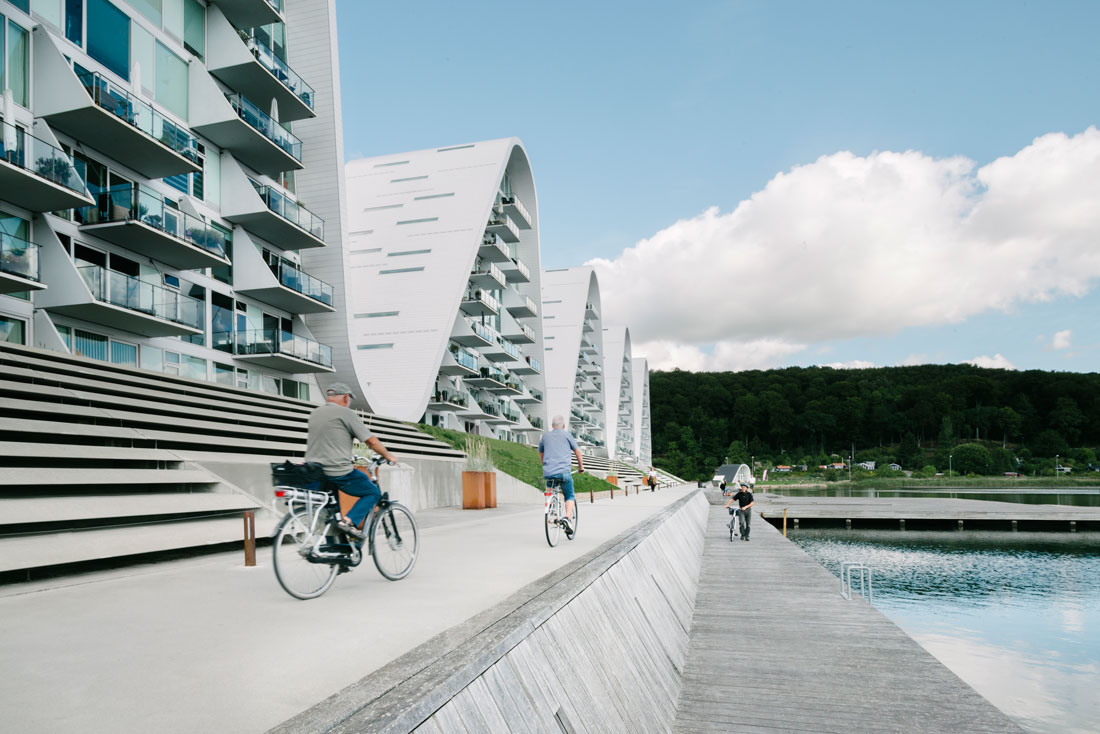 Although the project was only partially completed, the first stage of The Wave drew international attention. The two towers were named ‘Residential Building of the Year’ by the Danish trade magazine Byggeri in 2009, followed by an ABB LEAF Award for innovative architecture in 2012, and the prestigious Civic Trust Award in 2013. It was the first time a Danish architect won the award in 51 years. 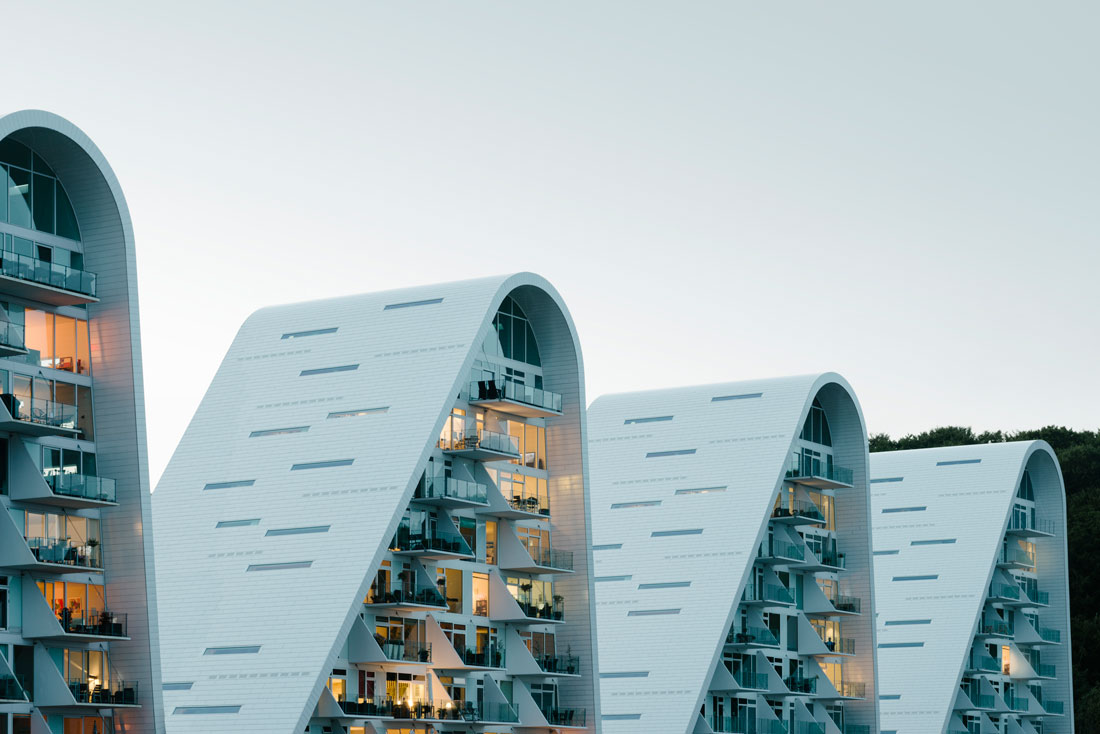 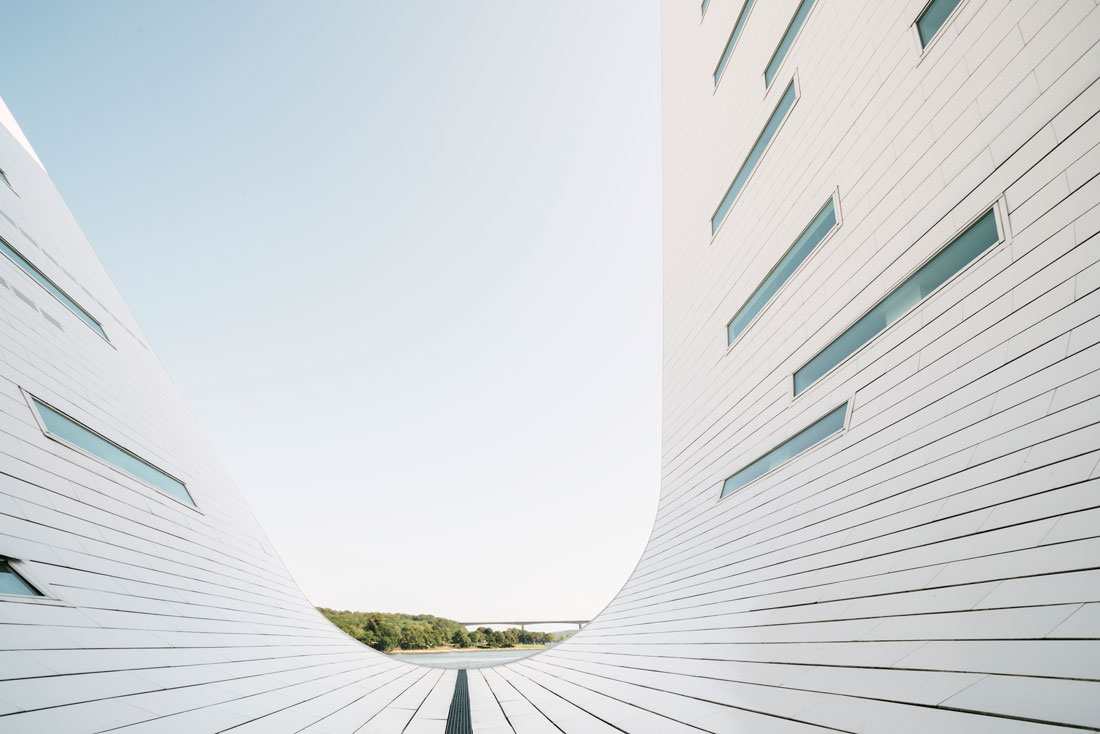 The Wave incorporates an open, public pier, establishing it as a social and residential hub and an enduring presence in the vitalization of the Vejle waterfront. After construction efforts were reinitiated in 2015, the final three towers were completed – fulfilling Henning Larsen’s original vision. Its five iconic crests rising above Vejle Fjord, The Wave stands as an architectural tribute to local heritage and geography. 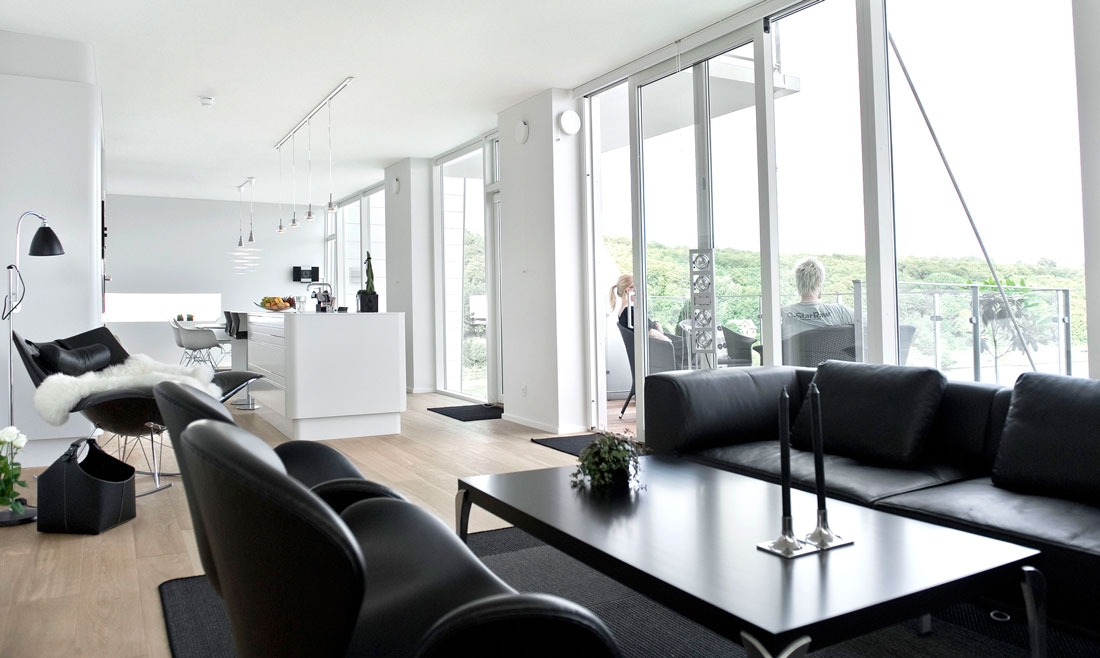 “The land surrounding Vejle is unique for its rolling hills, which are an uncommon sight in Denmark,” explains Søren Øllgaard, partner and design director at Henning Larsen. “We designed The Wave as a striking new presence in the Vejle skyline, one that reflects and embodies the surrounding area. We feel our design merges our own contemporary designs with a strong sense of local identity.” 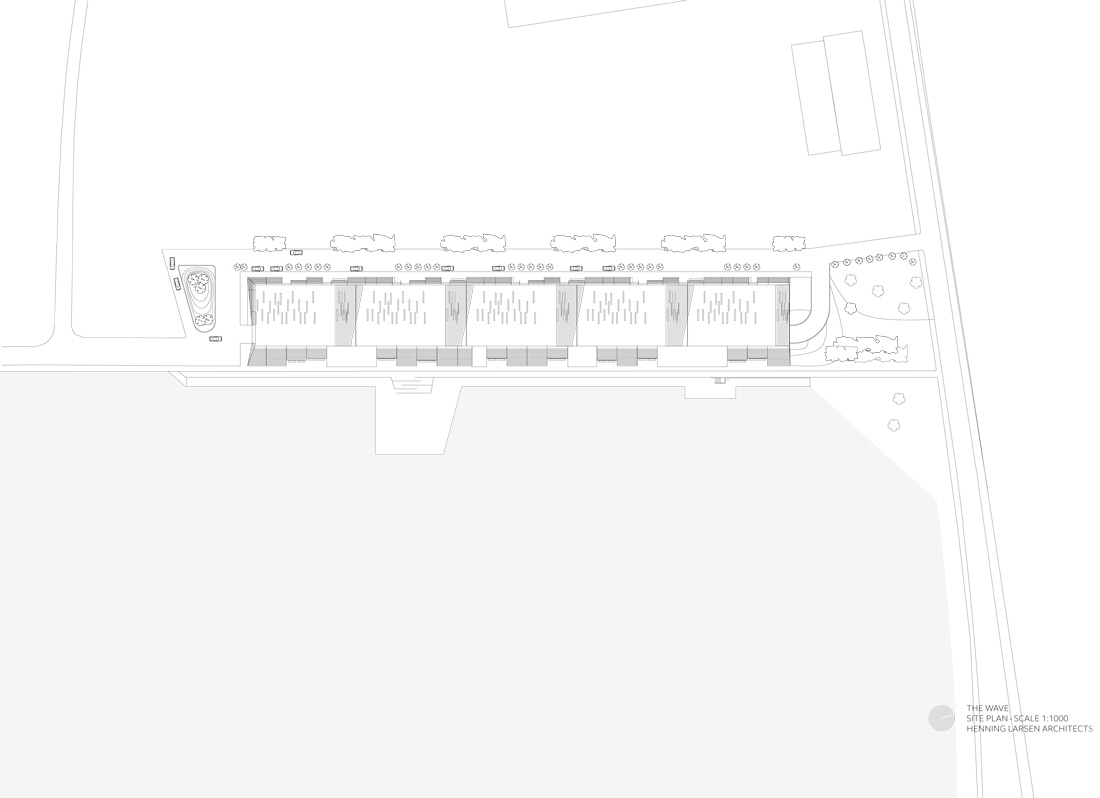