The Urban Library: Creative City Branding in Spaces for All

Excerpt from The Urban Library by Julia Nevárez, published by Springer.

What kind of public spaces will the pandemic help create? During the pandemic, public space in its most traditional form as a space that allows encounters with others, provided a refuge. Public space provided a space to find support, conversations, laughter. The Urban Library book was written before the pandemic. In a similar way, the book highlights the importance of communal spaces in the city.

The public libraries included in the book are the Seattle Public Library, designed by Rem Koolhaas to bring people, information, and ideas together; the Salt Lake City Public Library, designed by Moshe Safdie to advance knowledge, foster creativity, encourage exchange of ideas, build community and enhance quality of life; and the New York Public Library, which is the oldest in the selection, to inspire lifelong learning, advance knowledge and strengthen communities. These are in the United States. The Spain Library Park in Colombia was designed by the Colombian architect Giancarlo Mazzanti as part of a network of public libraries and parks explicitly designed for poor neighborhoods, seeking to improve the quality of life there under the auspices of “actions with my neighborhood”. In Halifax, Nova Scotia, Canada, the public library has perfected the art of community participation in its programming to become a vital center for learning and culture in the heart of the community. The Halifax Public Library was designed by the Scandinavian Architectural firm Schmidt/Hammer/Lassen Architects, increasingly specializing in library design, including the Kean University Centre and Library in Wenzhou, China. The Bibliotheca Alexandrina in Egypt, designed by Snøhetta, sought to build on the historical legacy, while fostering discussion, dialogues and understanding. More contemporary public libraries are being built with similar signature designs, a trend that is growing globally. They are welcoming spaces, aesthetically pleasing, and draw well known architects. Plazas adjacent to the public libraries translate the welcoming spirit of the city into the relationship between the public libraries and the city itself. Public libraries brand themselves as such, fitting into urban institutional discourses based on uniqueness, sustainable values, and drivers of urban development. The creative city model, heavily influenced by Richard Florida, emerges in reports from the cities where the public libraries from the book are located: New York City, Seattle, and Salt Lake City in the United States, and Halifax, Nova Scotia in Canada, Medellín in Colombia, and Alexandria in Egypt. To a larger or lesser extent there is an emphasis on quality of life issues and sustainability, which frames each city’s approach to urbanity in the development of cultural institutions and urban infrastructure that facilitate sociality and connectivity. 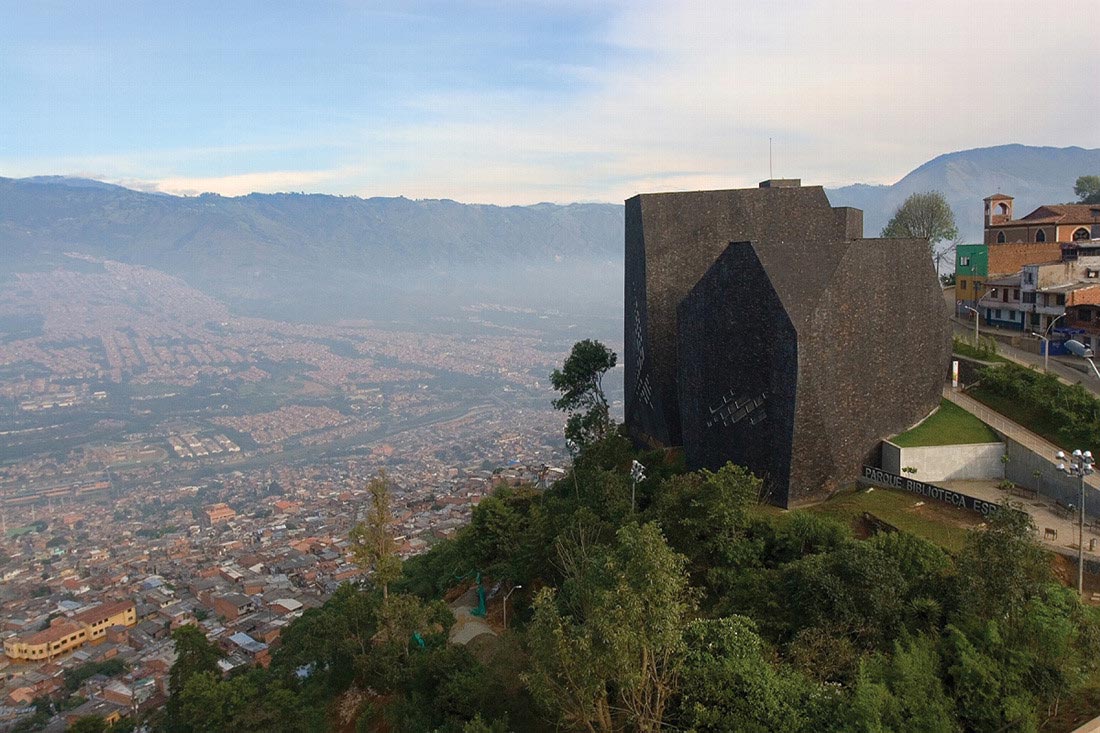