Excerpt from The Total Designer. Authorship in Architecture in the Postdigital Age, 2017. Published by Actar Publishers

In 1968, the exhibition Cybernetic Serendipity opened, curated by Jasia Reichardt and held at the Institute of Contemporary Arts (ICA) in London.[1] That exhibition marked the first experiments using computers in all different creative processes, from musical composition to literary exercises, from graphic production to interactive installations. That same year marked the death of Sigfried Giedion, author of Mechanization Takes Command,[2] a study that reformulated historiography by reviewing the impact of mechanization on Modernism. To an extent, the exhibition marked the beginning of a new phenomenon digitalization which replaced mechanization in the articulation of prevailing culture. Nearly half a century has passed since then and digitalization permeates every level of our lives.

This study is, in part, a criticism of the specialized microhistories through which the digital phenomenon in architecture is generally approached. In a society that constantly promotes specialized knowledge which multiply at an exponential rate it is increasingly difficult to amass “general knowledge,” and architecture is no exception in that regard. If technology is put forward as the basis for specialization, but it also affects architectural culture as a whole, we need to engage in studies that look at digitalization from a holistic and cultural point of view. That does mean we should attempt to establish a globalizing narrative or macrodiscourse, but we should aim to provide a vision of the phenomenon that is as open as possible. 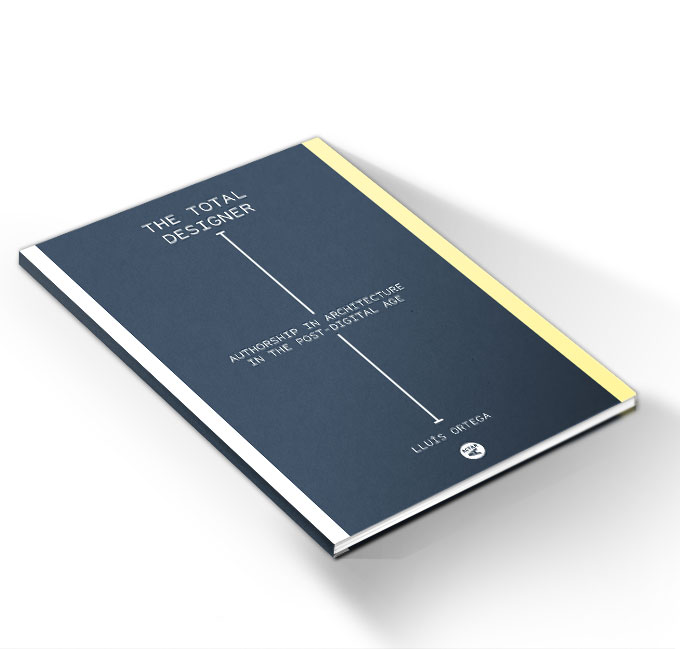 [1] The exhibition opened on August 1 and was open to the public until October 20, when it travelled to the United States. See the exhibition catalog: Cybernetic Serendipity, New York: Frederick A. Praeger, 1968. [2] Giedion, Sigfried, Mechanization Takes Command: A Contribution to Anonymous History, Oxford: Oxford University Press, 1948.