The Albarregas Park represents a major natural reserve, forming an impressive green axis, bounded by the growth of the city. 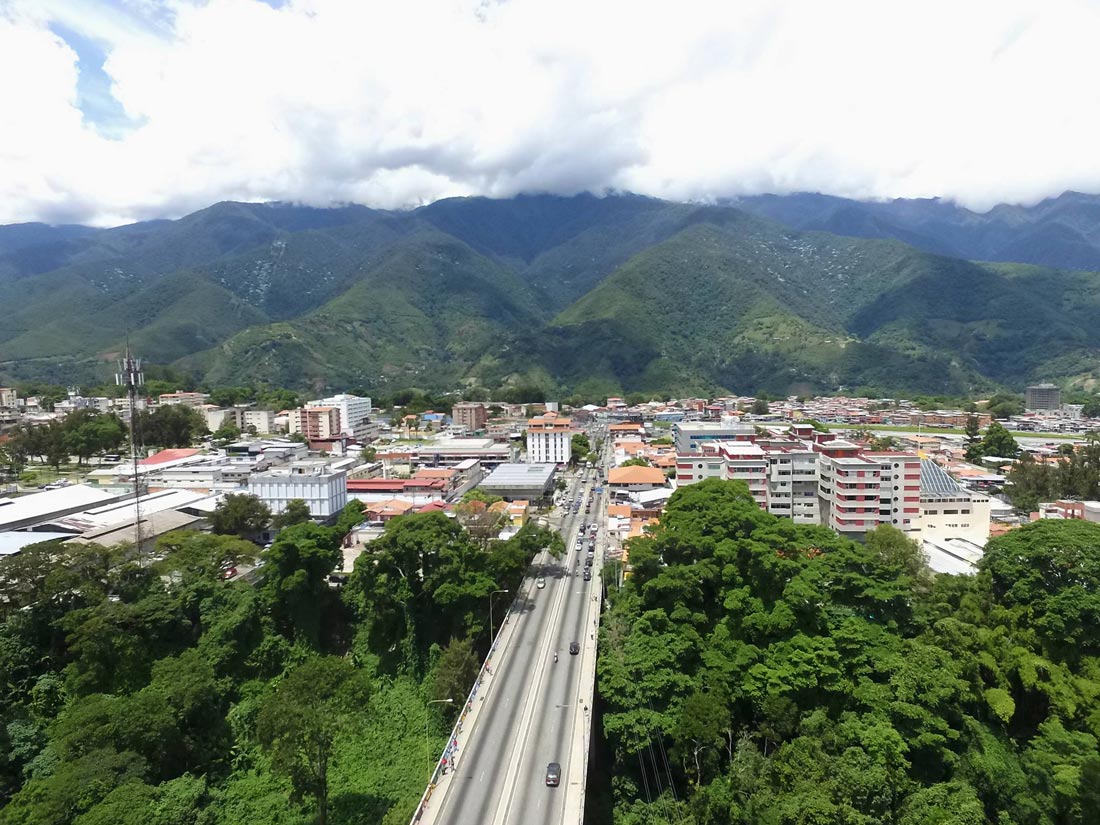 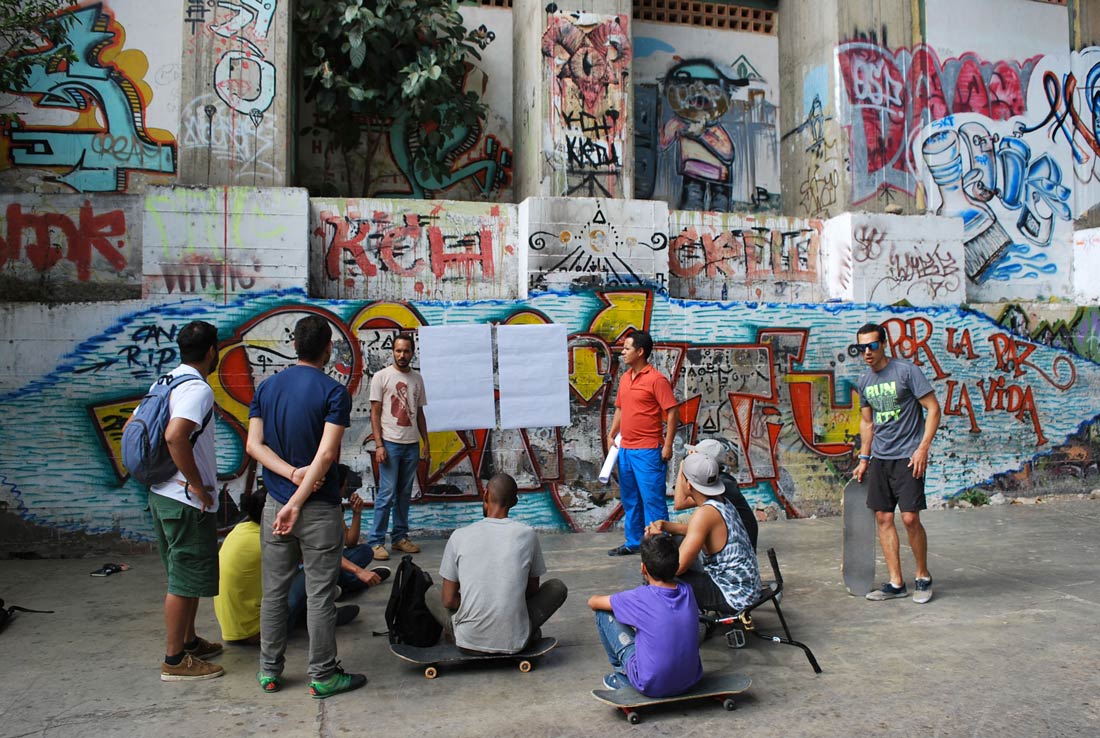 This development model involved building huge suture infrastructures of the territory, which allowed overflying the park corridor and connecting separate poles, but at the same time caused a risky under and increasingly stigmatized. 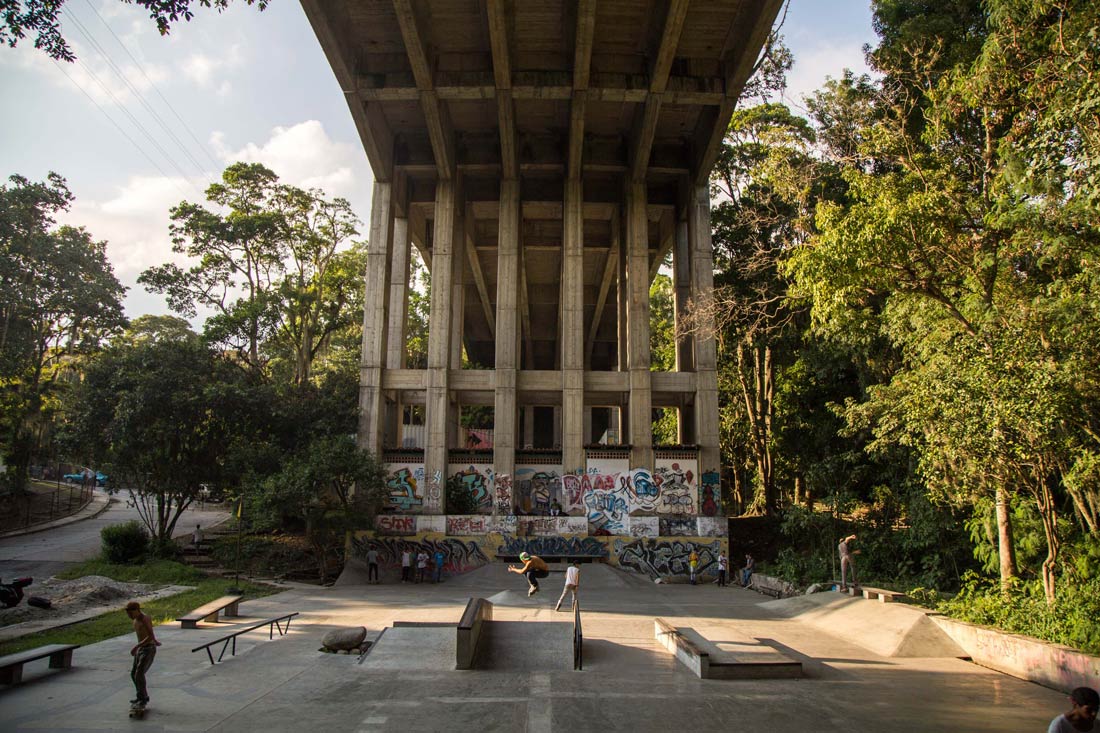 A group of creatives occupied the space below the viaduct, having been forced out of the city’s hegemonic cultural circuit. Engaged urban activists and artists defiantly inhabited the only place that held no apparent interest, an underground ecosystem disregarded by society. 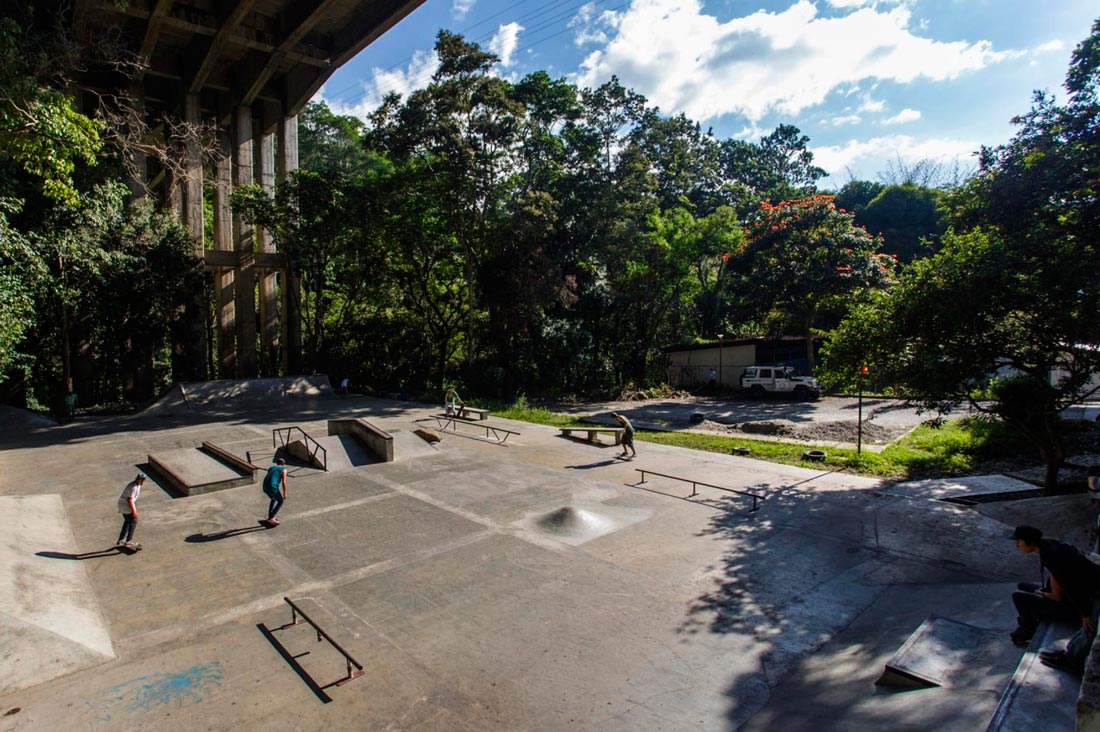 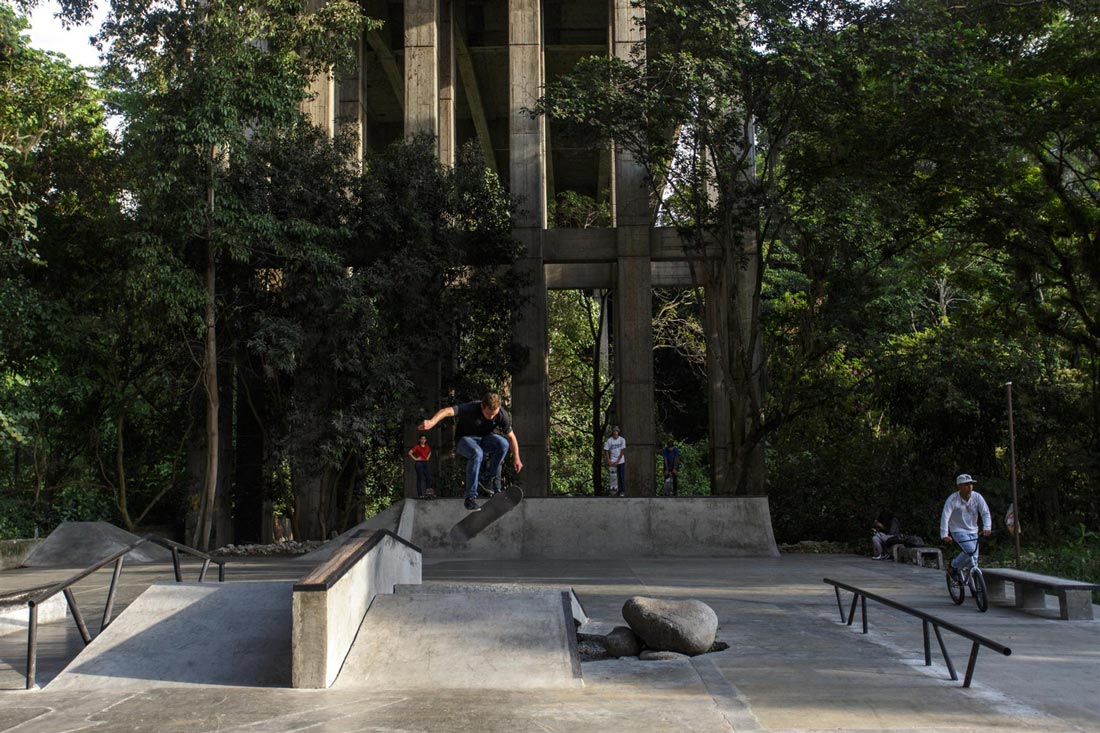 Retaking the space set off a transformation that took on a range of different expressions in an underground landscape. An out-of-the-way space was redeemed by social dynamism through participatory effort and self-construction. 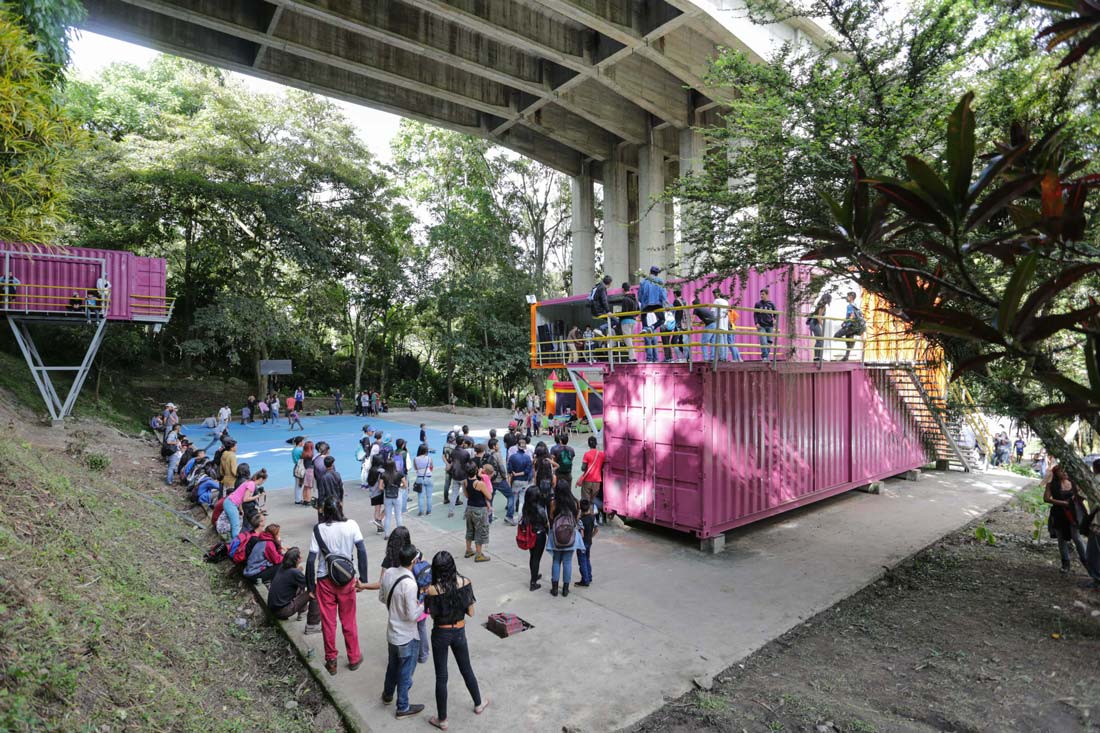 The whole intervention combines a series of cultural functions, with the participation of a variety and plurality of agents, involved in programs that have been growing progressively: visual arts, music, film, farming, gastronomy and a series of other activities centered on the skate plaza, the central hub that articulates the park. 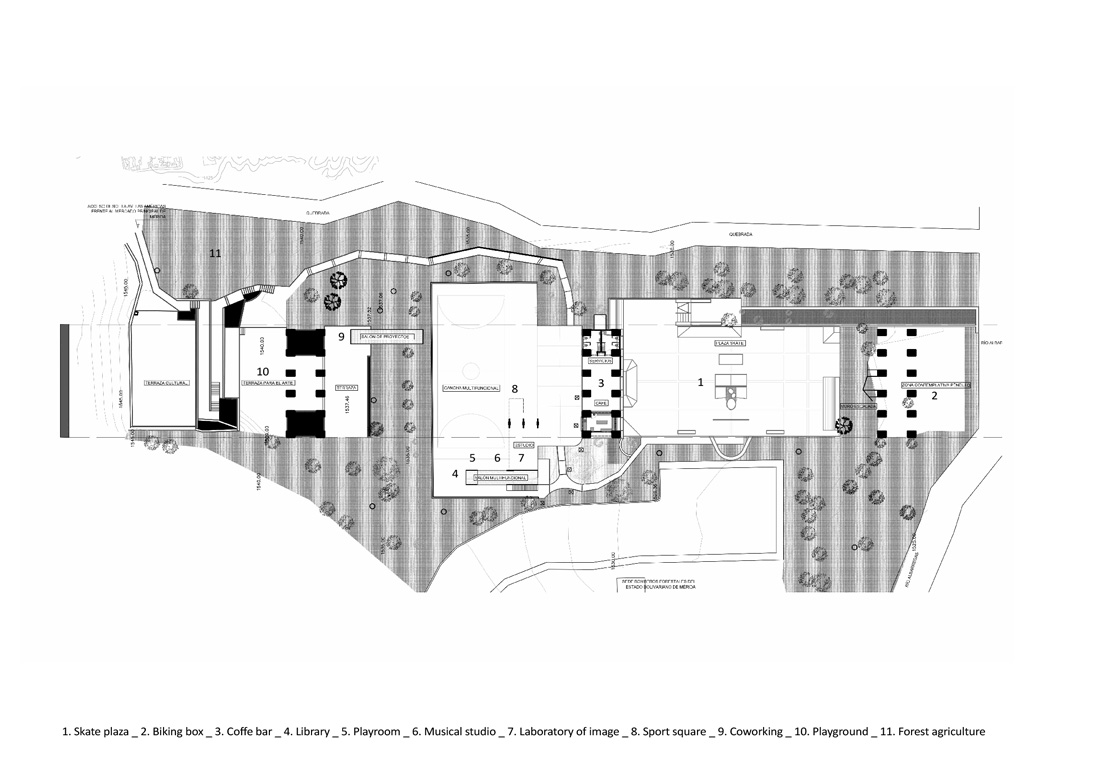 « The Bentway: Harnessing the Void Underneath the Infrastructure
Technology Development »