The Rising Value of Data: a Strategic Element of Organizations

Data have become a strategic element of organizations. In the near future, it may be practically impossible for an organization to do business unless it is fully data-oriented. The strategic step is to treat data as a key business strategy rather than as a purely technical matter. Organizations that have adopted this approach provide proof that it works. 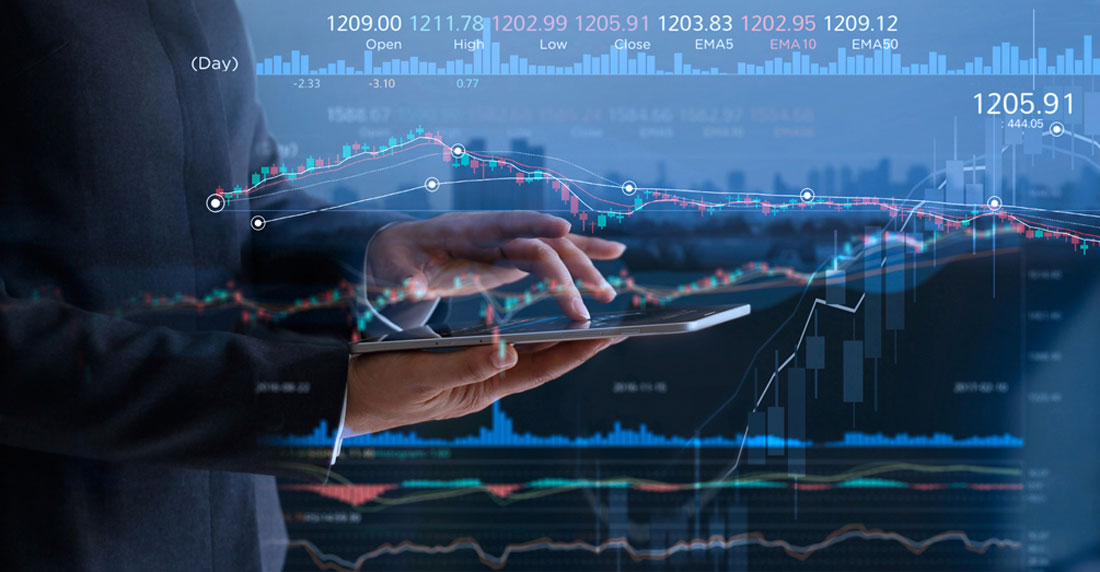 There is no longer any doubt that data science has the potential to create value and competitive advantages. After all, any company that manages to extract value from its data and improve its performance through data analysis will be the only company with access to this particular information. Consequently, it will retain an advantage over its competitors even if they copy its products.

The power of data, as wielded in the business world, demonstrates that this is more than a technical capacity; it is a fundamental issue on the managerial agenda that affects multiple aspects of a company’s life. The reason is simple: data science can add value in various ways, especially in three key areas.

First, data can help to improve operational performance, allowing a company to do more with less. With data, you can extract the greatest possible value from the available resources by rationalizing costs, thus becoming more efficient.

Second, data can be used to create additional sources of income. Many companies have created new products based on data analytics or monetized their data by selling them to third parties.

And third, as noted above, if a company is capable of adequately investing time, effort, and resources in data science, it can obtain additional competitive advantages through the implementation of machine-learning algorithms, which become ever more efficient as they learn from the data.

There are two possible approaches to improving operational efficiency: reducing costs or increasing the income generated by the company’s core business.

In the human resources area, analytics can predict when valuable professionals are about to quit—a problem that is usually not detected until it’s too late. Since a company’s main human resources expenses are derived from precisely this situation, the ability to anticipate a resignation and propose a solution before the employee reaches the breaking point will result in greater efficiency.

A similar situation exists in the marketing area, where one of the main problems is determining the best marketing mix to increase investment efficiency. Data science can be harnessed to find the optimal combination and modify it in response to external conditions. Such an approach would increase the company’s sales volume while keeping the marketing department’s budget under control.

For another example, we can look to UPS. This shipping company has used data science and advanced geographical algorithms to optimize its delivery routes and carry out predictive fleet maintenance. Instead of waiting for a vehicle to break down and then performing unplanned repair work, UPS uses algorithms to predict the likelihood of incidents. As a result, the company is able to schedule fleet maintenance during slow periods.

A company’s journey in data science begins with monitoring. Once it has taken that step, it is capable of extracting knowledge, which it can then incorporate into its operations. The most advanced companies end up transforming their entire business in order to sustain a data-based competitive advantage.

Product recommendations are a further step in the evolution of data science. This approach doesn’t create any more value for the core business, but it does allow the organization to offer a different product—a data product—based on the available data. This is the last frontier in the adoption of data science, and it implies a new stage of business transformation.

The aeronautics division of General Electric provides another good example. In the early 1980s, the division was focused exclusively on selling engines, and its relationship with its customers went no further than that. By incorporating sensors into its engines, GE was able to collect data and move from transactional relationships with its customers to contractual relationships based on service-level agreements. Since GE knew the likelihood that a material would break or work incorrectly, as well as the costs associated with such incidents, the sale of the item functioned as a way of sharing the risk with the customer, thus reducing the total cost of ownership. Moreover, the information asymmetry between GE and the customer put the supplier in a stronger position for negotiations.

Another example is Telefónica, which is required by law to store all information and data provided by smart devices for five years. Compliance with this requirement entailed a cost intrinsically linked to the core business. Eventually, however, Telefónica recognized the value of the collected information, which prompted it to create a company called Smart Steps. What began as a structural cost ended up becoming an entirely new business.

The trend, therefore, is to collect, structure, standardize, and transform data, to choose the most appropriate model, and most importantly, to design visualizations that facilitate more effective and valuable decision-making.

« Cities Are Data Powerhouses
Are We Human? The Mirror of Design »