The Evolution of Radical Urbanism

What does it mean to be radical architect or designer today? Never before have cities mattered as much to the future of humanity. As David Harvey attests, we have sleepwalked unknowingly into a full-blown “crisis of planetary urbanization”, with acute social, political, and ecological dimensions[1]. Cities are fundamentally places of opportunity – after all, urban migrants continue to be drawn in their millions by the promise of security as well as upward mobility. But cities are too often sites of yawning inequality, where land, housing, infrastructure, and services are transformed into symptoms of exclusionary growth. Faced with contemporary urbanization patterns, we are forced to question how cities and city-making have traditionally operated. More to the point, as architects and designers we are forced to rethink how we can operate within the city, learning from its emerging intelligence and shaping its outcomes to radical and tactical ends. 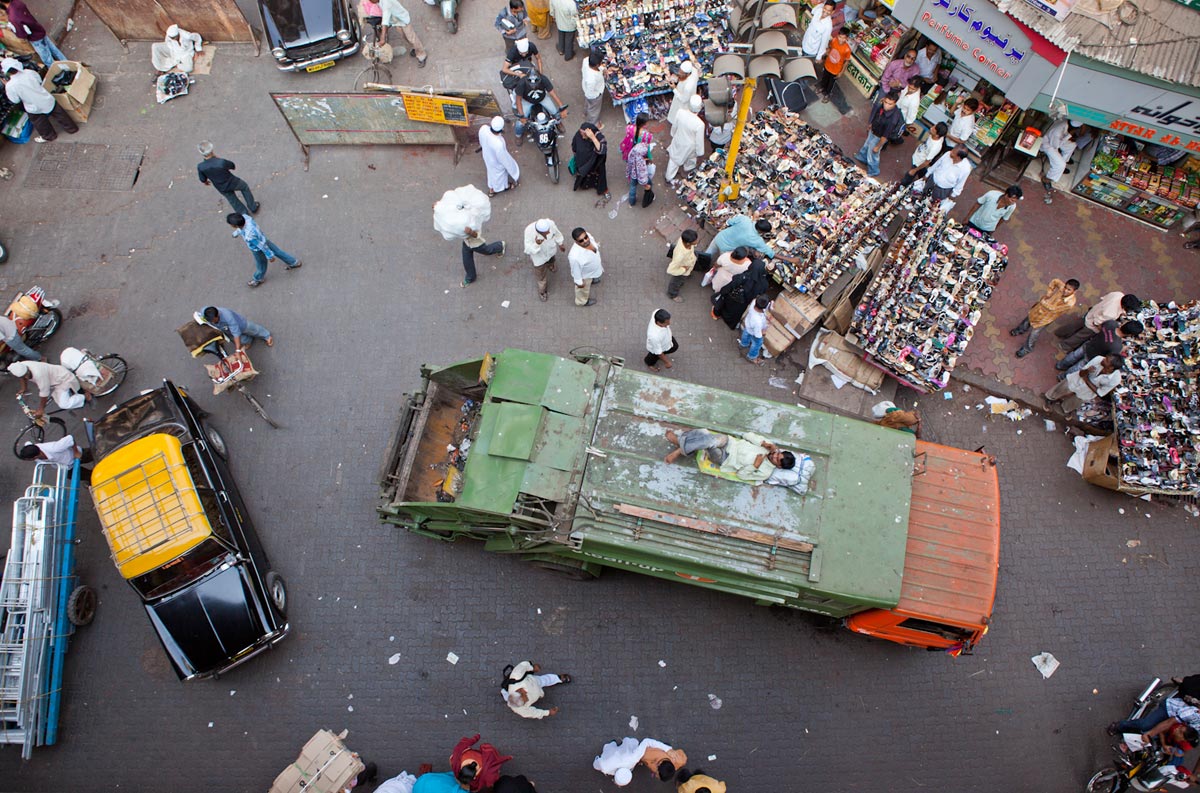 The notion of a radical urbanism draws us unavoidably into the realm of the political. Imagining a more equitable and sustainable future involves an implicit critique of the spatial and societal conditions produced by prevailing urban logics. As such, we are not only reminded of Le Corbusier’s famous ultimatum, “architecture or revolution”, but its generational echo in Buckminster Fuller’s more catastrophic pronouncement, “utopia or oblivion”[2]. Both were zero-sum scenarios born of overt social disjuncture, whether the deprivations and tensions of the interwar period, or the escalating conflicts and ecological anxiety of the late 1960s. While the wave of experimental ‘post‑utopian’ practices that emerged in the early 1970s positioned themselves explicitly in opposition to perceived failures of the modern movement, these disparate groups shared a belief – however disenchanted – with their predecessors in the idea that radical difference was possible, as well as a conviction that a break was necessary[3]. 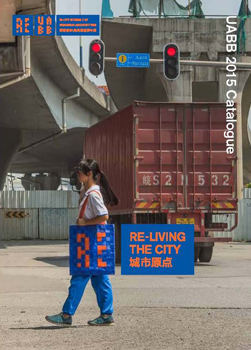 « How to Structure the Workplace after COVID
Trujillo, PE »