Located in a traditional Hutong district in Beijing, the project’s structure space is an “L”-shaped neighbourhood, 450 square metres in size. Currently, the space has five old traditional houses and temporary corroded steel houses. The building, which originally hosted company business meetings before going dormant due to poor management, will be transformed into a tea house. The tea house will be an ample place for people to read while enjoying their tea time. Additionally, it will also serve individual dining guests. 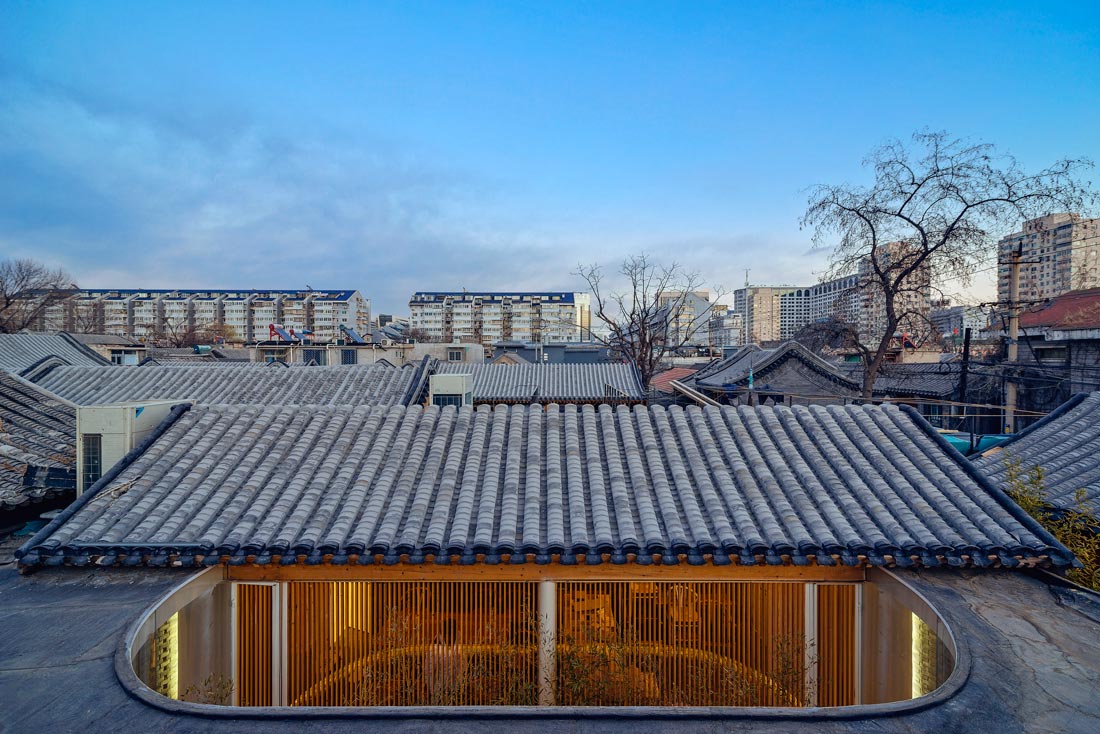 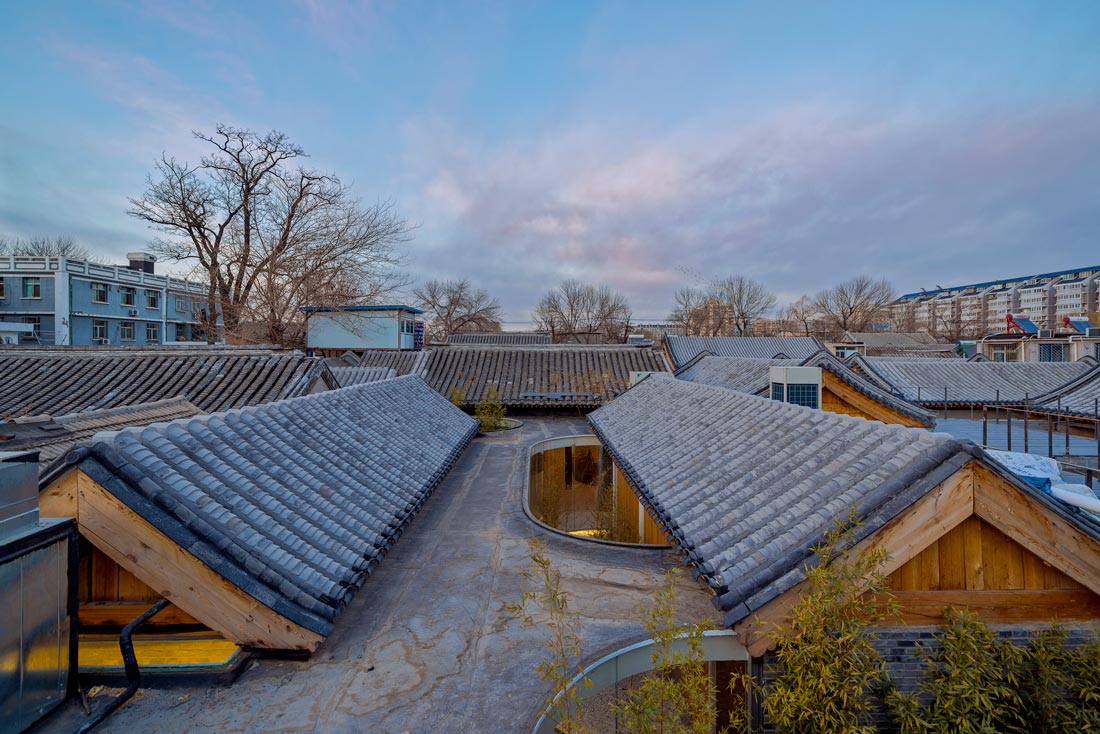 The project design begins by analyzing the old building’s previous data. From the structure of the wood and the size of the grey bricks, we could tell that the relatively old north wing predates the Qing Dynasty. From the already decaying wood structure of the east and west houses, we deduced that the houses must have been remodelled in the 70s and 80s. Additionally, judging by the wood structure on the building’s south side, you cannot deny the fact that it needs repair. The repair will have to be selective because it will have to factor in the building’s age, financial and historical value. Repair in the room in the north wing will be light, addressing only the parts with serious damage by replacing bricks. Repair in the north room will be strictly controlled to ensure it doesn’t compromise the room’s historical appearance. Repair in the south wing will be aimed at giving the room a basic style through a partial renovation of the roof and wall. After the east and west wings have been demolished, they will be rebuilt using a wood structure with a pitched roof. 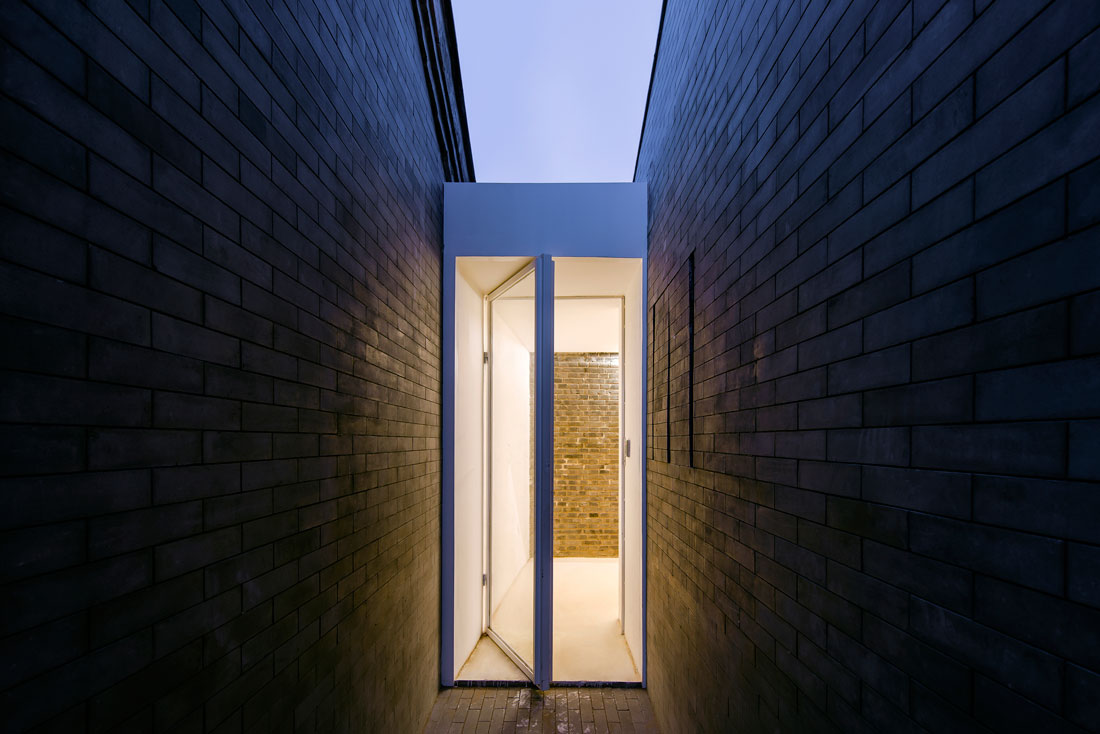 The new environment demands comfort requirements that the previous architecture cannot sustain. For the building to be temperature resistant as required, it will have to be completely closed. Consequently, we have streamlined the visualized structure of the building with a flat “curvy corridor” that creates a smooth transition from the past to the present. The gallery from the traditional architecture takes on a half inside/half outside form, scattered high and low, significantly increasing the beauty of the garden. As depicted in the gallery, from the outside to the extension of the old building shall have a rigid, narrow impression. On the gallery, the white, transparent white space signifies ages of time. The effects of wear and the dark aged architectural pattern highlight a temperament contrast between the modern and the past while creating a mutual dialogue between the past and future. We also discovered that, because it is divided into three random arcs, the winding corridor of the original courtyard creates three tea houses with independent sceneries, forming a transition from public to private. The result of the controlled repair will create a glass curtain; wall images and curved screens suspended in the air; and a bamboo forest scenery. Additionally, the steel structure beam column that replaces the decayed wood in the old building creates an overlapping series of old and new images, making the new and old grow together. 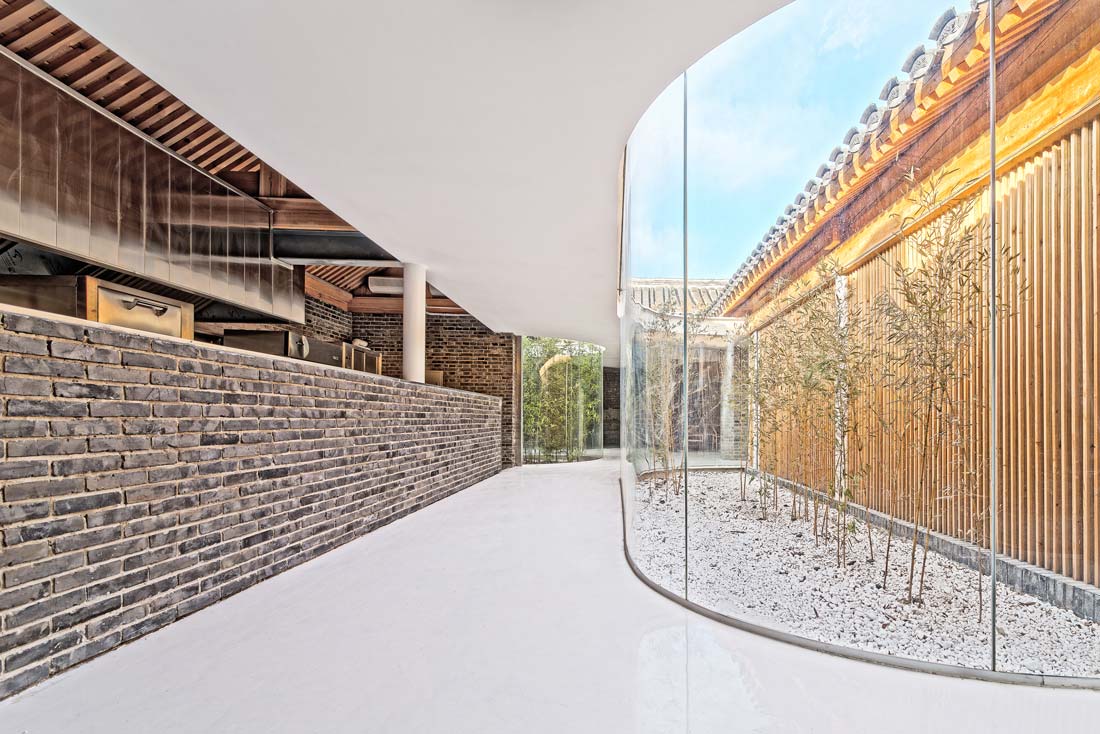 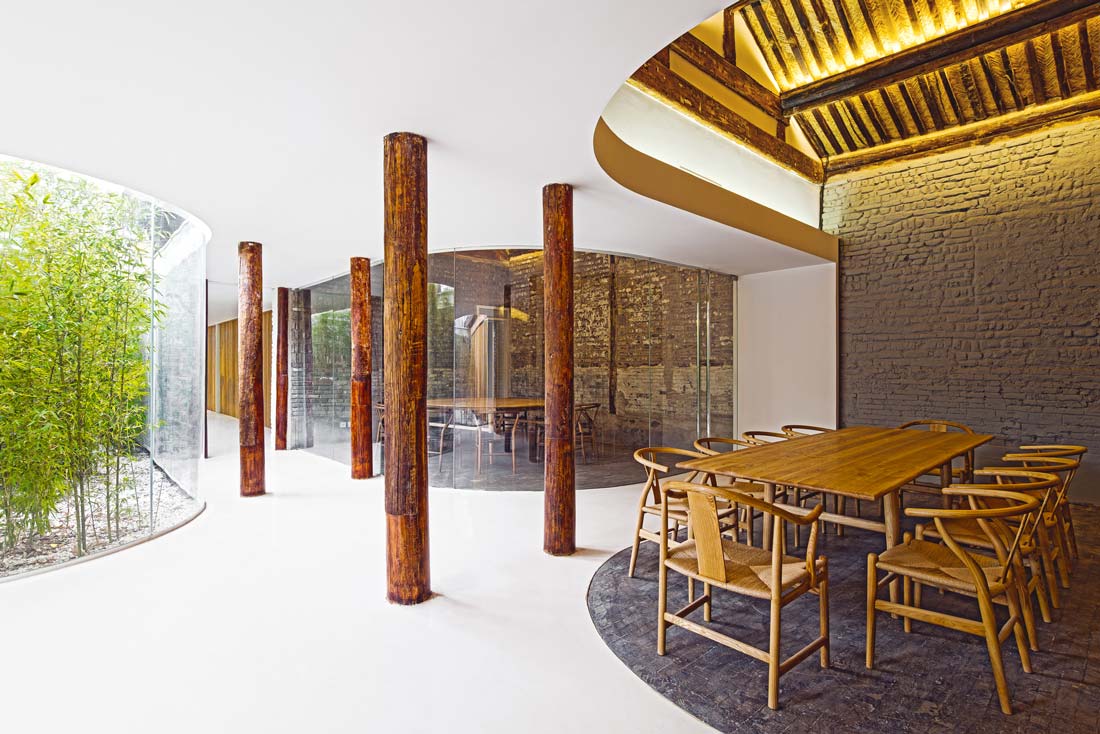 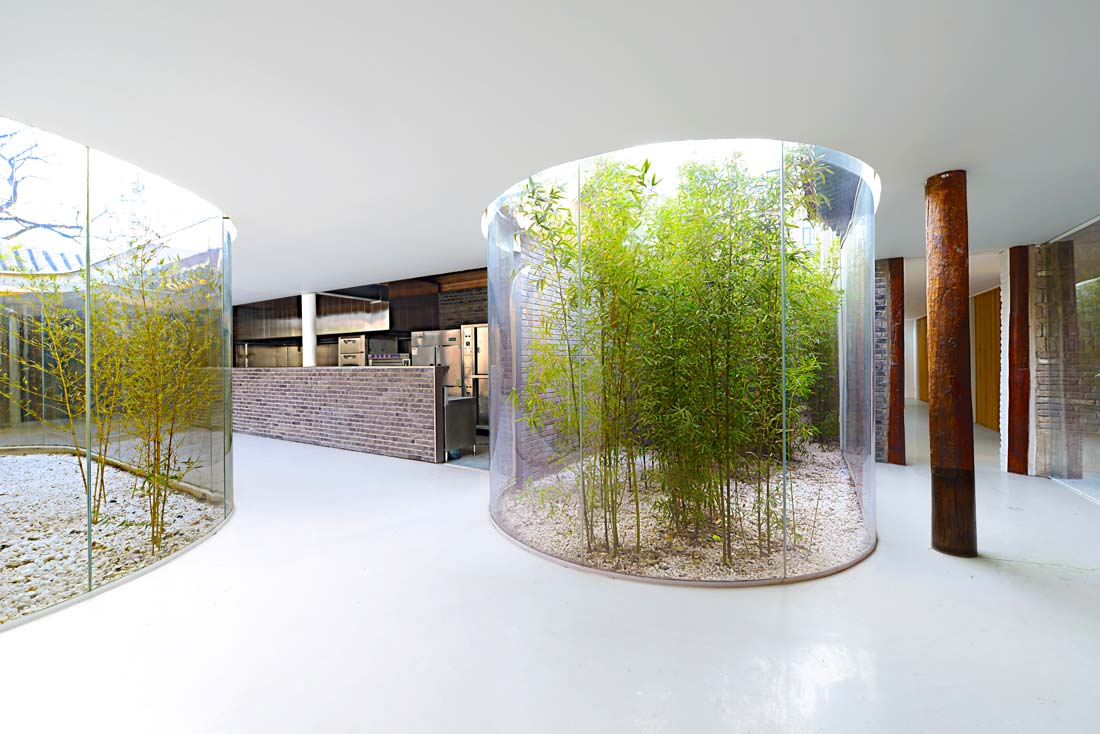 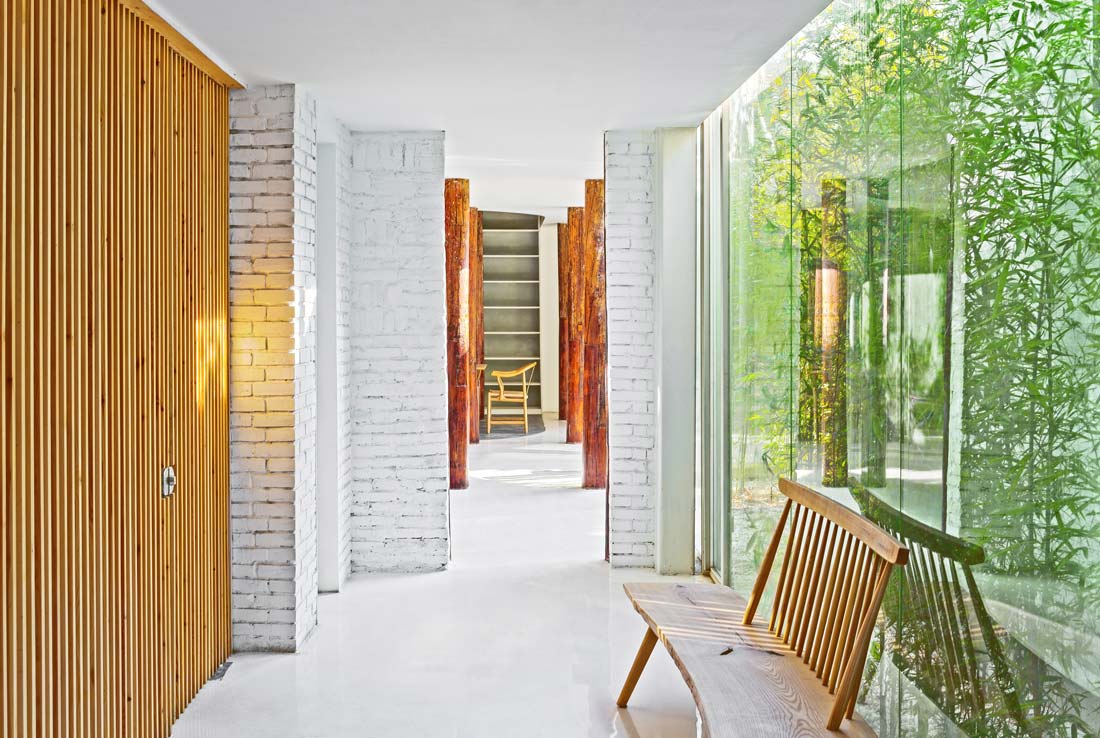 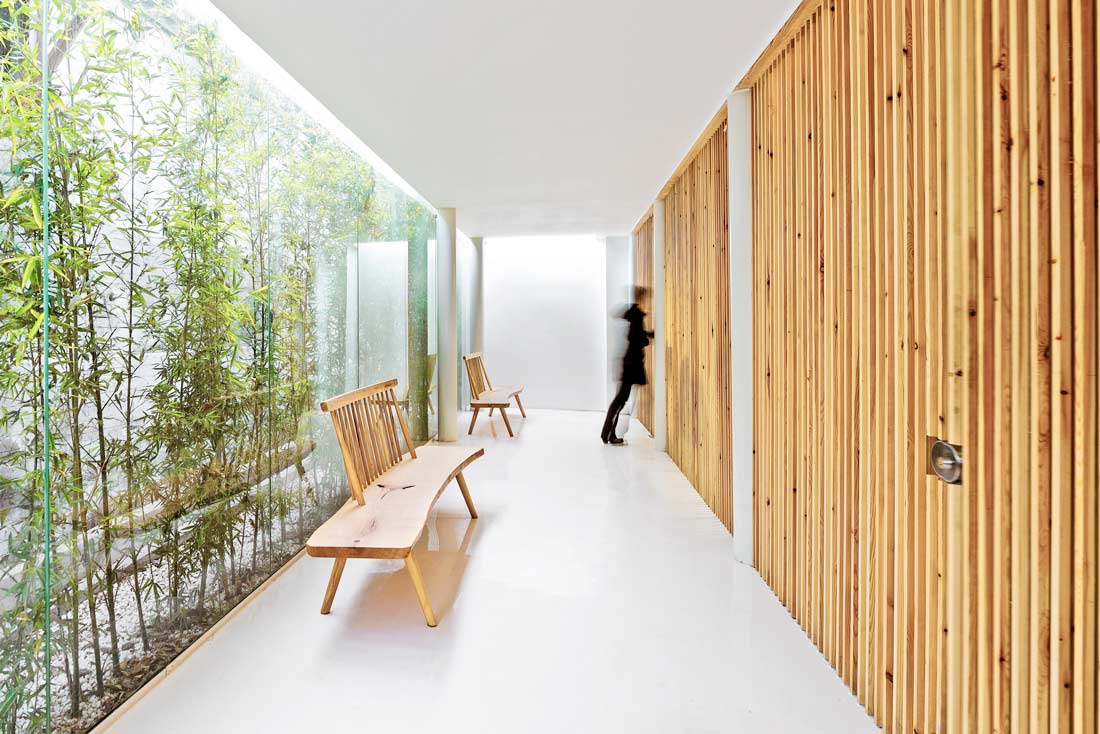 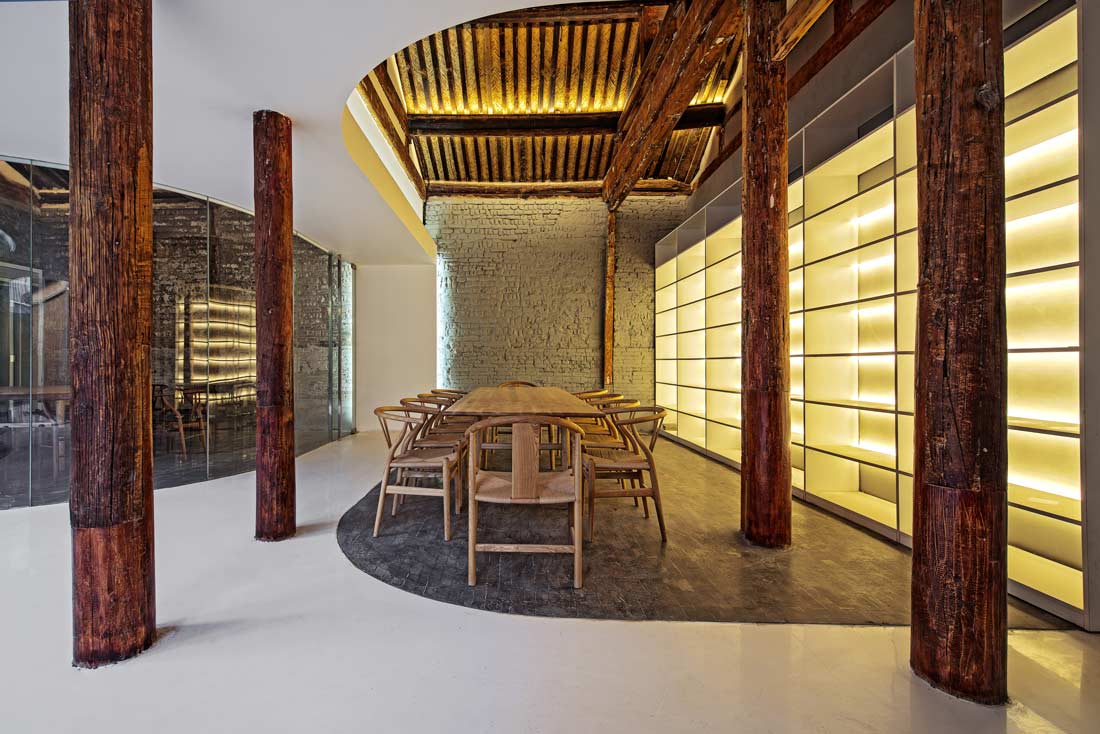 Significance of the project

The old city is not only historically rich but also has a complex reality in the present. While historical value only sustains the city’s value by income through exploration, the unlimited use of the facility transforms the city into an art pattern. The transformation leaves the residents of the old city with the responsibility of maintaining the balance between the historical and art values. The richness of the environment solemnly depends on how flexible the residents are in working to balance the two values. The new life and format can be seen as a catalyst to use history to enhance the use of the facility. 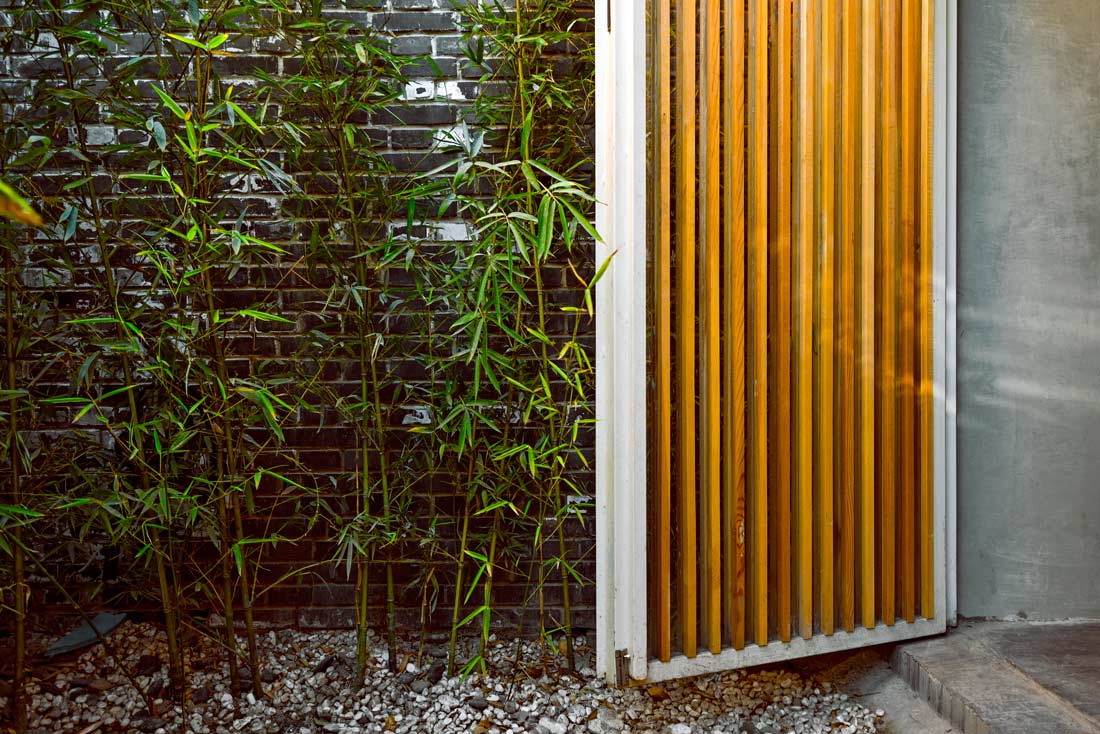 « Silosamlingen: an Industrial Heritage for the New Artistic Hub
Extreme Cultural Landscapes in the Context of Globalisation: Mali, China and Mexico »