Tadeo House: Harnessing the Site and its Resources

The personality of this home reflects its regional and bioclimatic context, as it consistently displays constructive honesty in the elements and materials used. 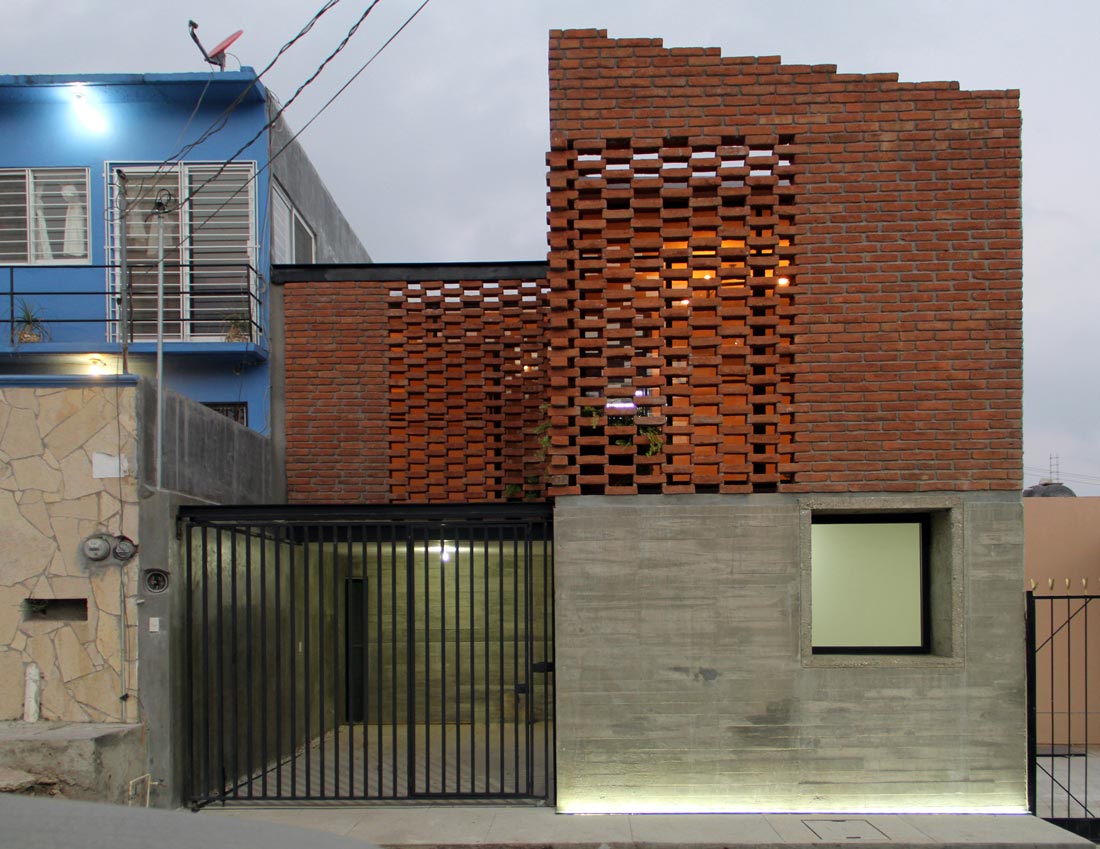 Set on a property measuring 7 x 15 meters, it has a single eastern-facing façade and is surrounded by public housing. Although the house was built with few financial resources, its contextual study was intensive and formal. One of the main studies for this home involved natural light. The design maximizes the skylight openings in the bathrooms, vertical circulation and the area above the double-height ceiling in the dining room, where the silhouettes of the brick vaults are projected against a canvas of exposed polished concrete. 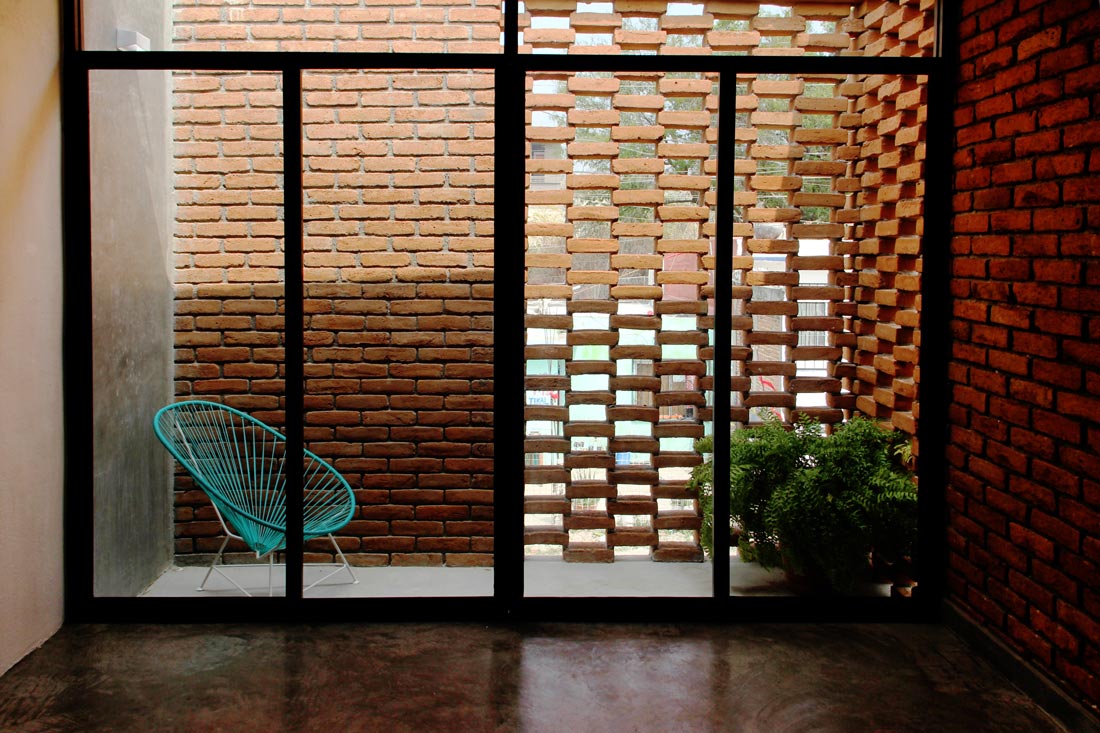 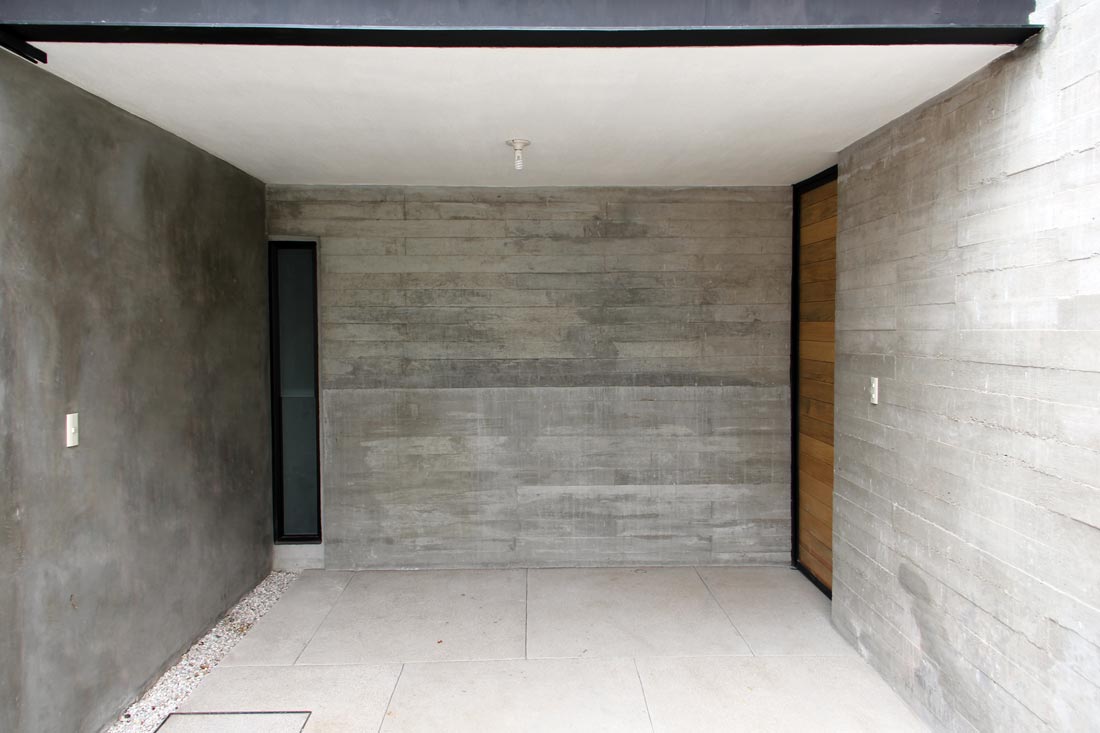 The project concept is based on the context study, so both the site and its resources were the guiding principles for the proposal. They produced a character and identity, which the state of Chiapas has lost due to its need for housing and how developers have acted. The brick walls and coverings, and the exposed concrete throughout the entire lower level, served as a structural solution for the foundation. These same references are the source of its identity and they echo traditional construction methods from the region. 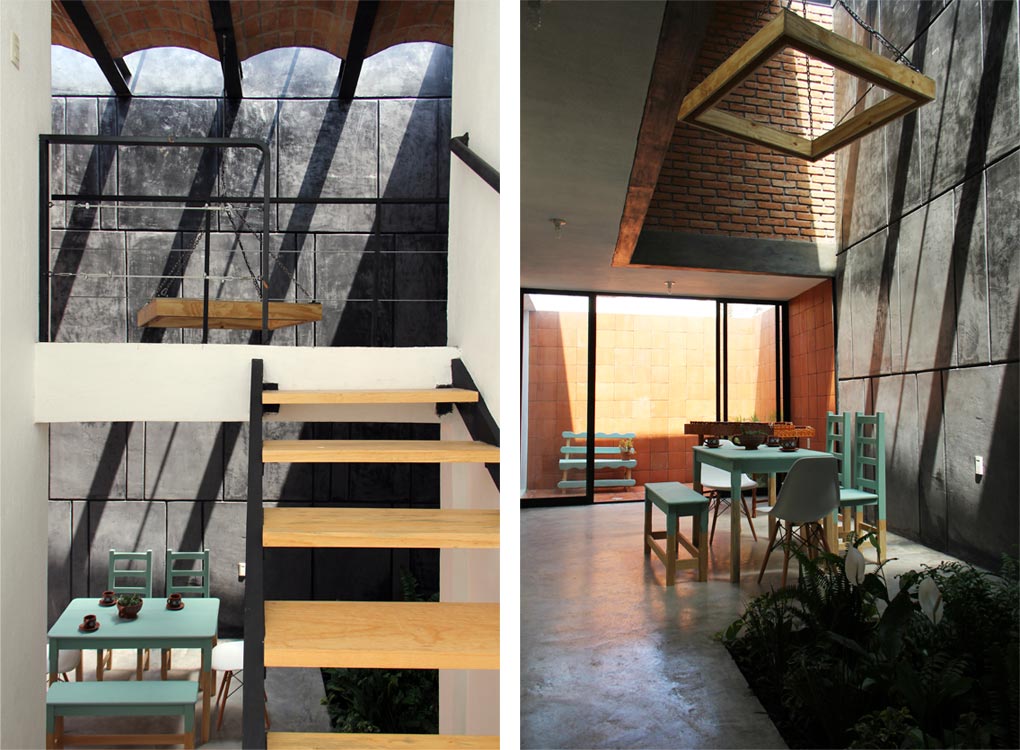 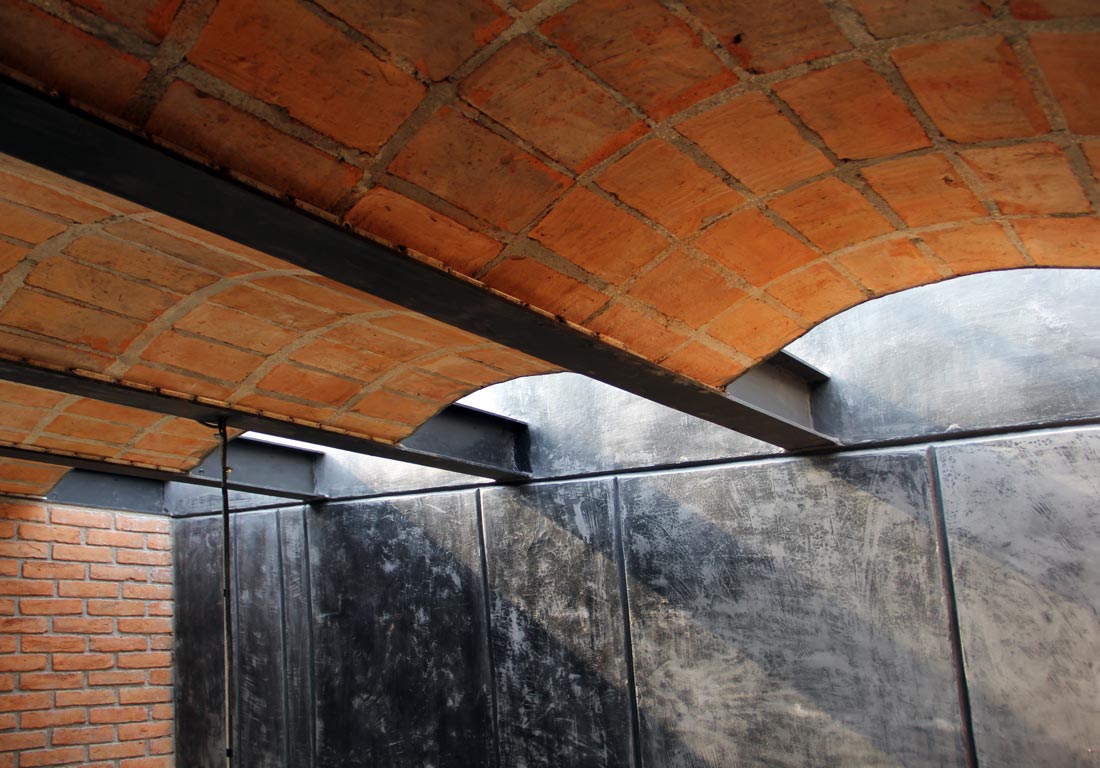 The technique of leaving the concrete and brick exposed provides a window into the development and design of the structures. For example, the brick vaults rest upon IPR beams at double height, supported by a wall of exposed concrete. The concept of a double-height space within the limitations of the property presented both a design challenge and an advantage, because it did not require the sacrifice of other spaces. 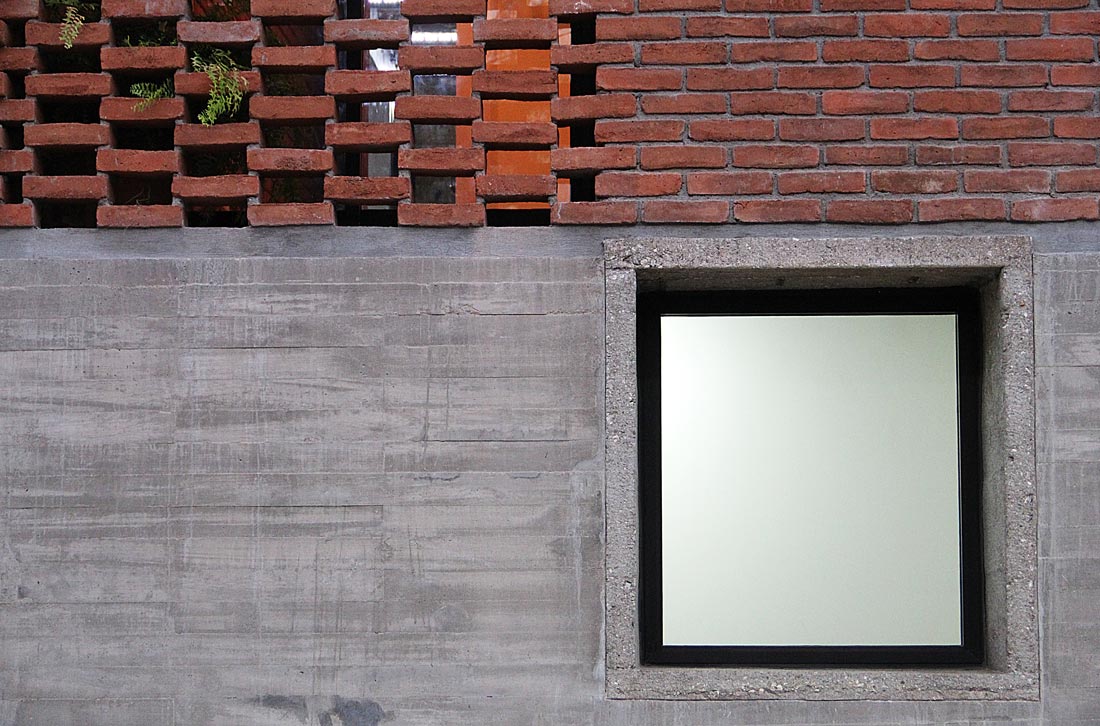 « Sedatex Reform: Adaptation and Renovation of an Industrial Space for New Uses
Crematorium in Basel: Calm and Light for the Sacred »