Map Streets and Gender at Mapbox Statistic by NamSor

Places and streets named after personalities are indicators of social hierarchy in a city. Often, they are as prestigious as the person they are named after, so we studied the distribution and location of gender in eponymous streets and made a map. We looked at the number of roads named after women versus men and their geographical distribution using OpenStreetMap data. To run the analysis, we put together a light script using Turf.js and Tile Reduce and queried OSM QA Tiles. 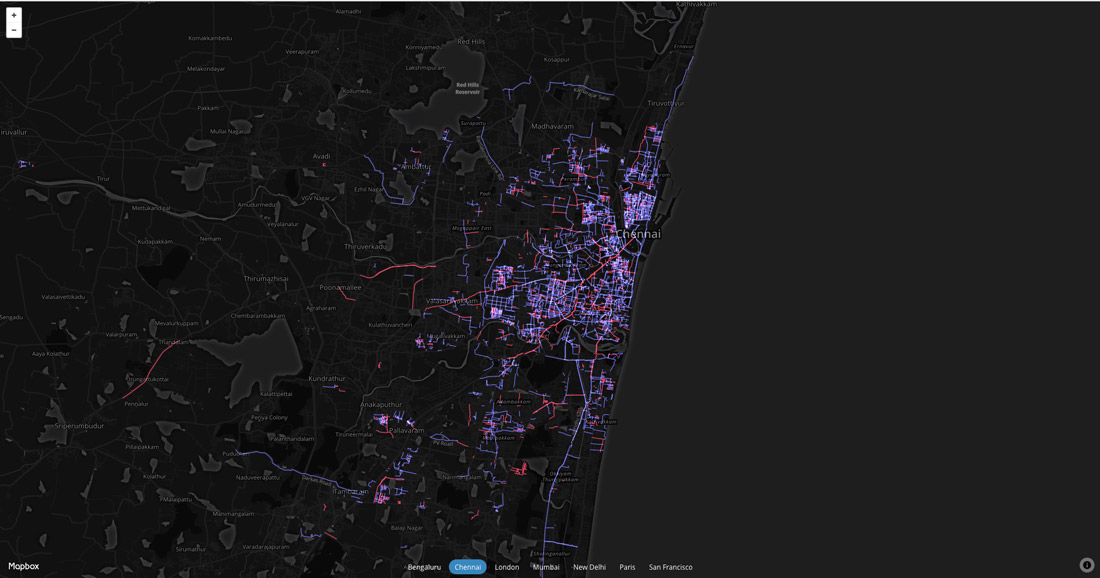 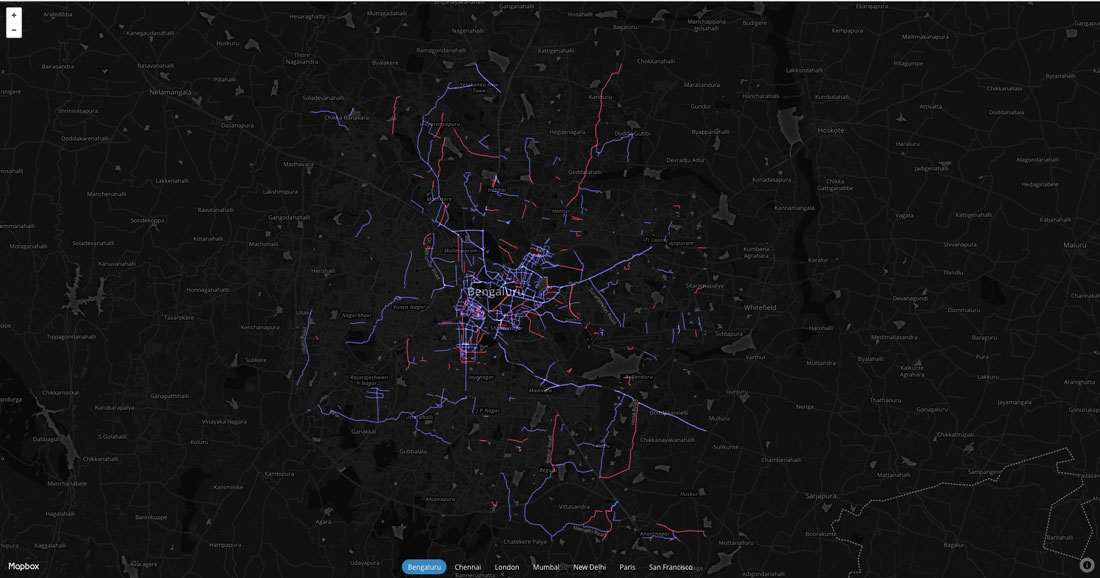 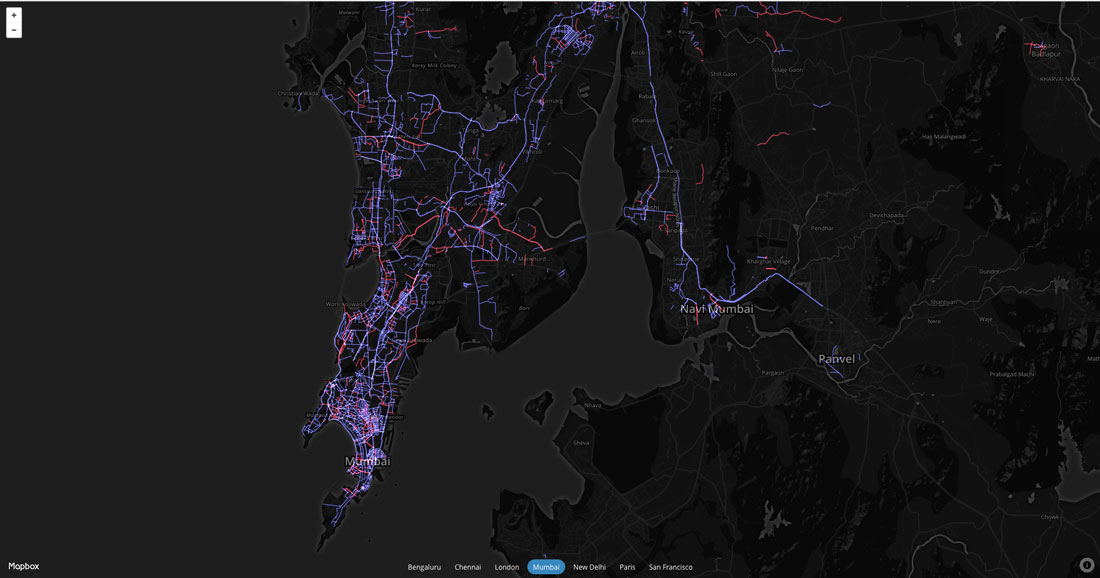 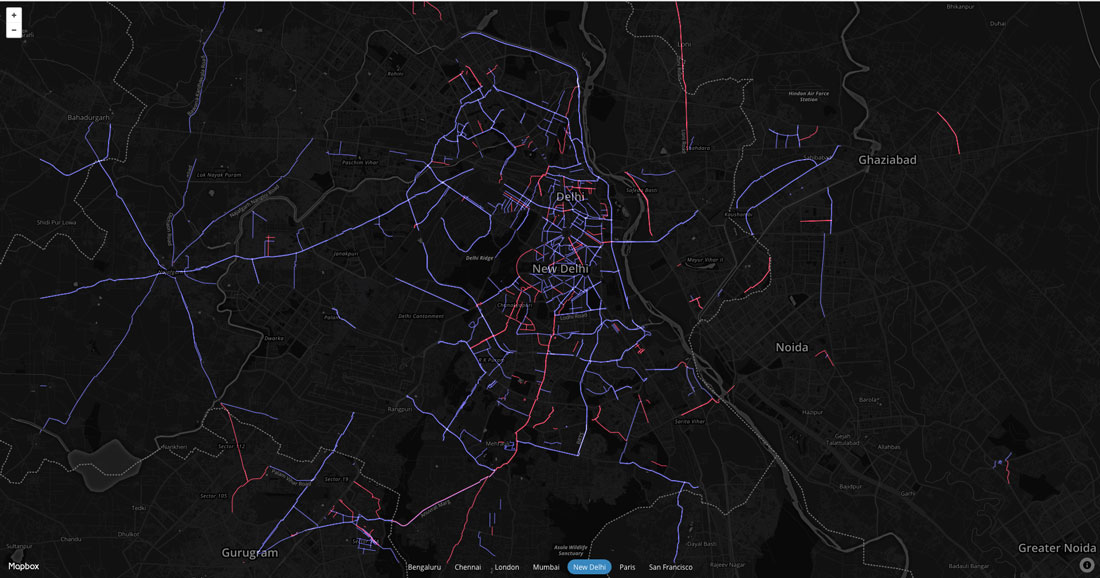 After filtering tokens like national highways (NH), state highways (SH), crosses, mains, margs, and salais, as well as all neutral names so we could get a clearer sense of the true gender balance, we sent the names to NamSor — a robust API for applied onomastics. 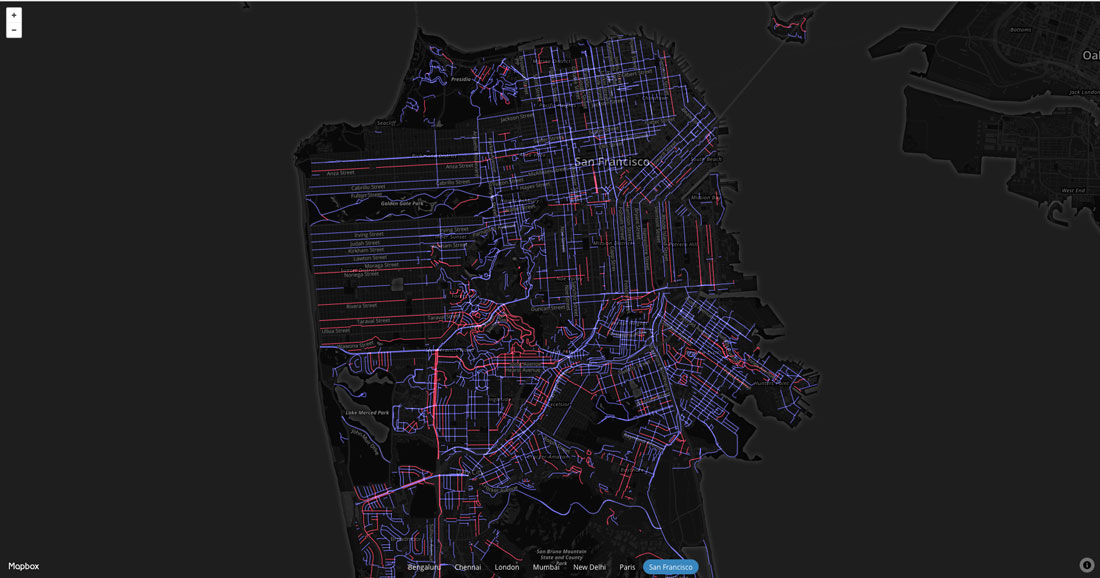 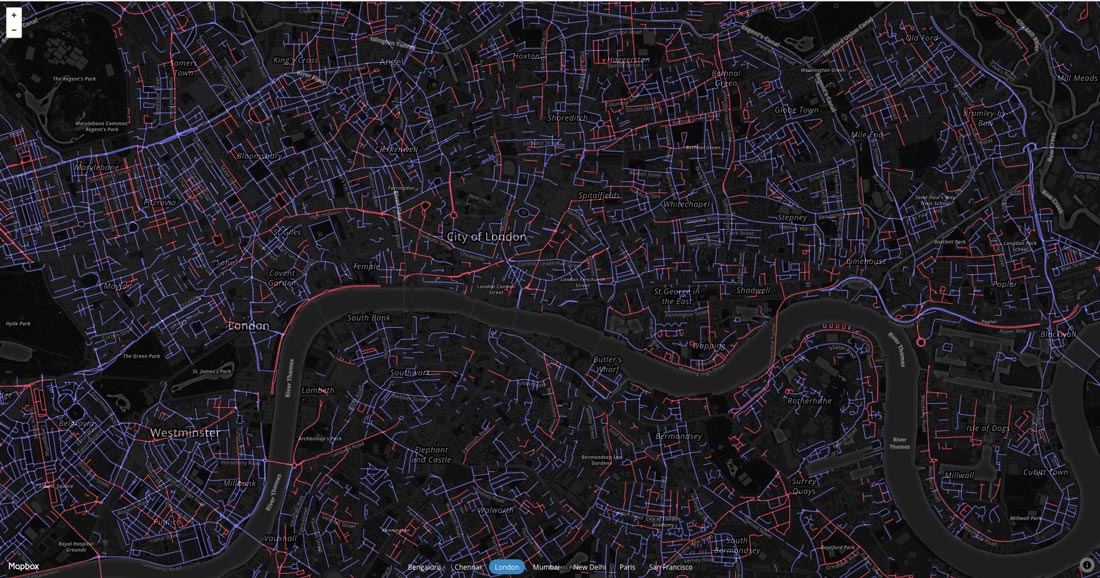 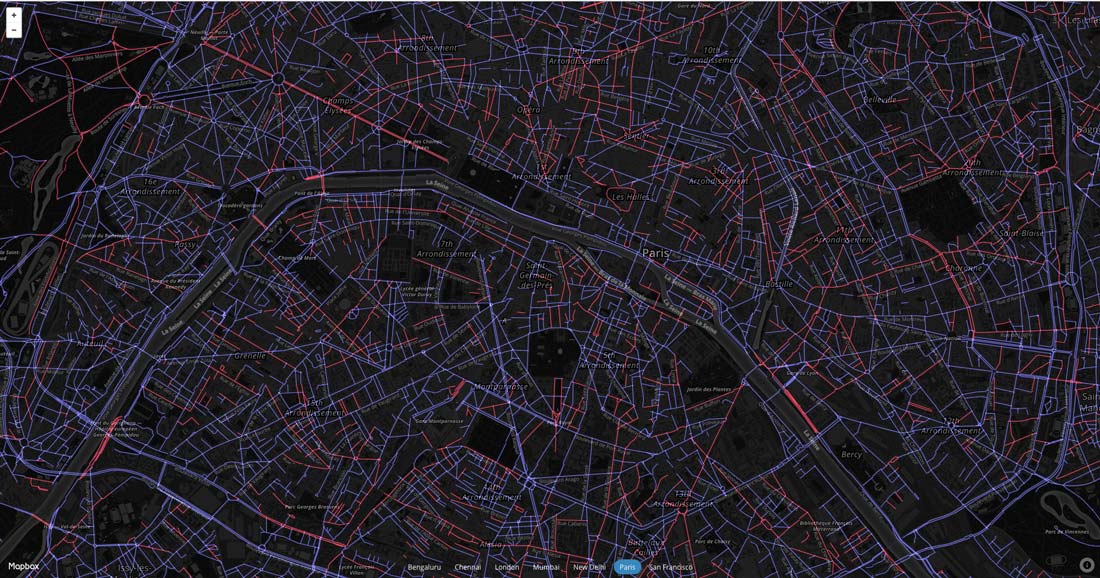