Excerpt from The Future of Transportation by SOM Thinkers.

There might not be much “weather” to speak of in Los Angeles, but there is traffic. It’s the de facto small talk upon arrival at meetings or cocktail parties, comparing journeys through the proverbial storm. And in certain ways, traffic does resemble the daily expressions of climate. It follows diurnal and seasonal patterns; it shapes, and is shaped, by local conditions. There are unexpected downpours: accidents, parades, sports events, concerts. Once upon a time, if you were really savvy, you could steer around the thunderheads—that is, evade congestion almost entirely.

My dad used to have a version of this shamanistic power. He knew that to bypass the 405 at its most wretched hours on the way to UCLA from the Valley, he could slip through Bel Air estates, twisting down Woodcliff, Roscomare, and Bellagio roads. To skip the hellish backlog of the 101 heading downtown, he’d slide down Riverside Drive to San Fernando Road, and ride it to the heart of the city. He refined these traffic workarounds over decades of commuting in L.A., and through careful study of the worn street atlas he kept in his car. He was flexing his sense of agency in a world of gridlock. And, the way other parents might with a cherished record collection or piece of jewelry, my father passed down his hard-learned dodges to my brother and me when we started to drive. This was a useful inheritance for a handful of driving years. Now its value has plummeted, for the era of Waze is here.

Waze, a socially-networked navigation app, launched in 2009 by a startup based in suburban Tel Aviv, started life with the aspiration to save drivers five minutes on every trip by outsmarting traffic jams. Ten years later, its current motto is to “eliminate traffic”—to untie the knots of urban congestion once and for all. Like Google Maps, Apple Maps, Inrix, and other smartphone-based navigation tools, it integrates user location data with other sources of traffic data into a routing algorithm, which identifies the fastest routes available at any given moment, while also offering real-time updates about conditions on nearby roads. Waze, which has 90 million global users, gets its famous competitive edge by actively crowdsourcing road reports from a dedicated core “community.” Towards the noble cause of smoother drives for all, millions of volunteer “Wazers” flag speed traps, collisions, and road closures worldwide. Waze tallies and posts these submissions on the map, which refreshes every few minutes, and factors them into its routing algorithm. 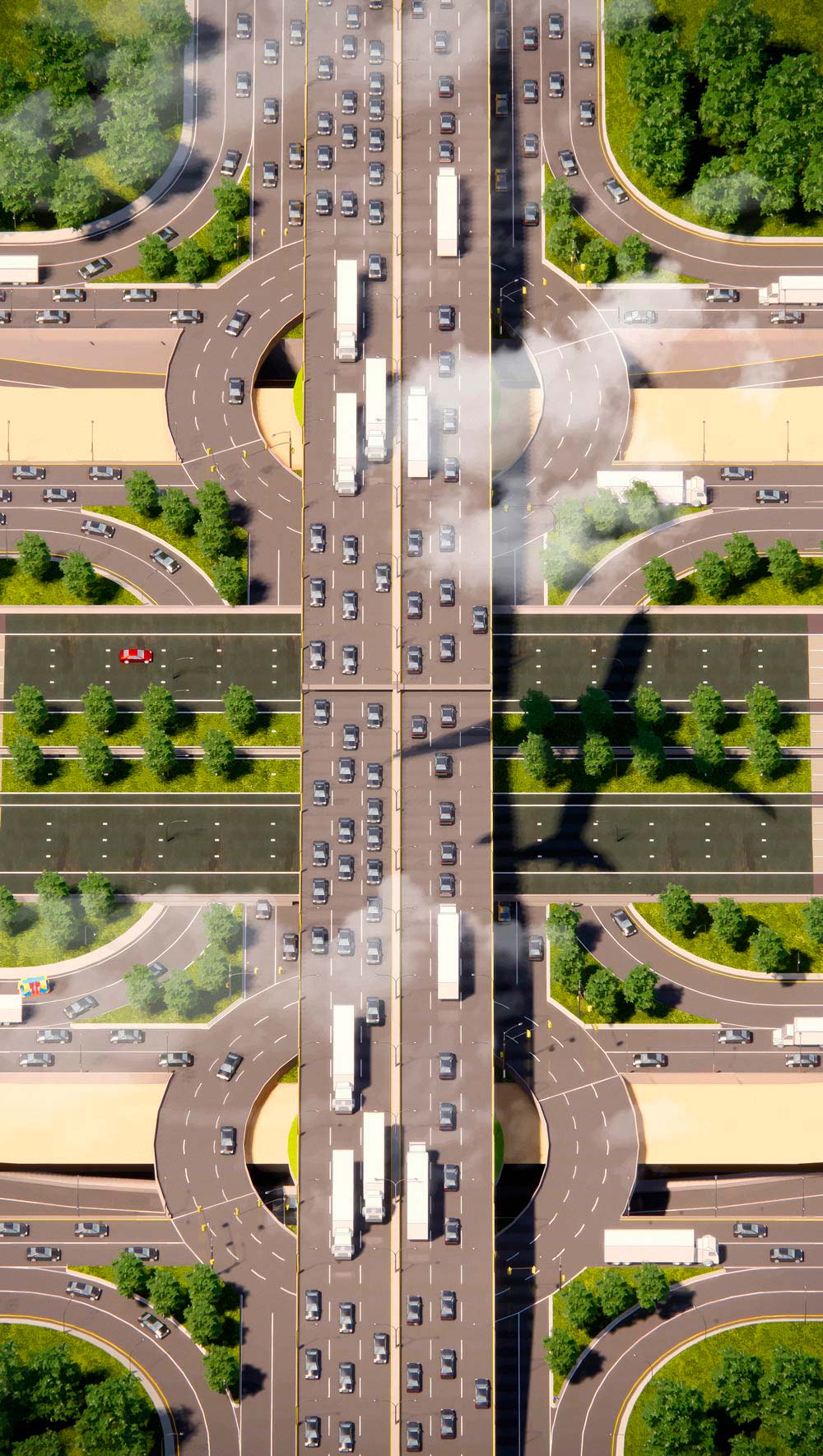