Published in "UNCHARTED / The New Landscapes of Tourism", 2014.

I meet with Eleni Gigantes and Elia Zenghelis in the inevitably spectacular golden haze of a late Athens afternoon. My hosts are waiting for me in the terrace of a bar across the street from the Athens Hilton, and I arrive a bit out of breath after having walked too briskly from Plaka, across Syntagma Square—where the entire Greek National Police force seemed to be marshaled in anticipation (or provocation?) of anti-Troika protesters—past the presidential palace and the remnants of the 1896 Olympic games, down a busy boulevard choked with smog and French hatchbacks, and through a quiet neighborhood of sturdy and dignified neo-modernist 1960s housing blocks, where roughly half of the street-level storefronts stand empty and for rent.

I am greeted with a sincere warmth and familiarity that feels at once entirely natural and somehow surprising, as I have never before met Eleni, and have only met Elia once, a few months earlier, for a lecture and jury in Segovia.

At some point in our conversation, I take an absurdly large microphone out of my bag, turn it on, and we begin to discuss the first of the many questions I’d prepared. This is the only one of those questions we would address, as the conversation moves in fascinating turns I’d not anticipated, complete with brief engagements with psychic healing, Communists, snakes, and exploding mountains. Through it all: a focus on tourism, territory, infrastructure, and the possibility of intelligence in planning.

It is dark and we are hungry by the time I put the microphone away. 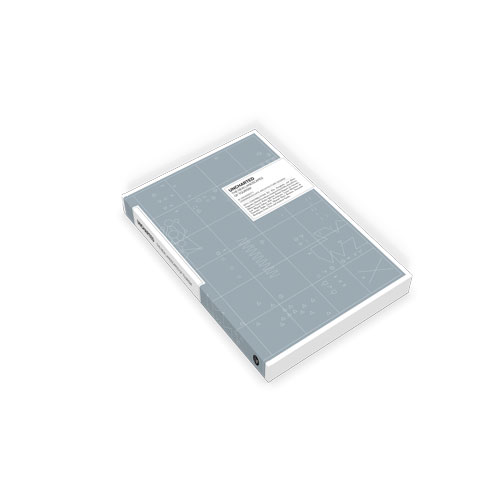 « Wish You Were Here: Refinancing Iceland with Tourism – but at What Cost?
BCN Tour »