The municipal sports hall is located next to the road leading into the small town of Podčetrtek with population around two thousand. To an extent, the appearance of the hall is a response to the role it has in the town, being the only large indoor venue. 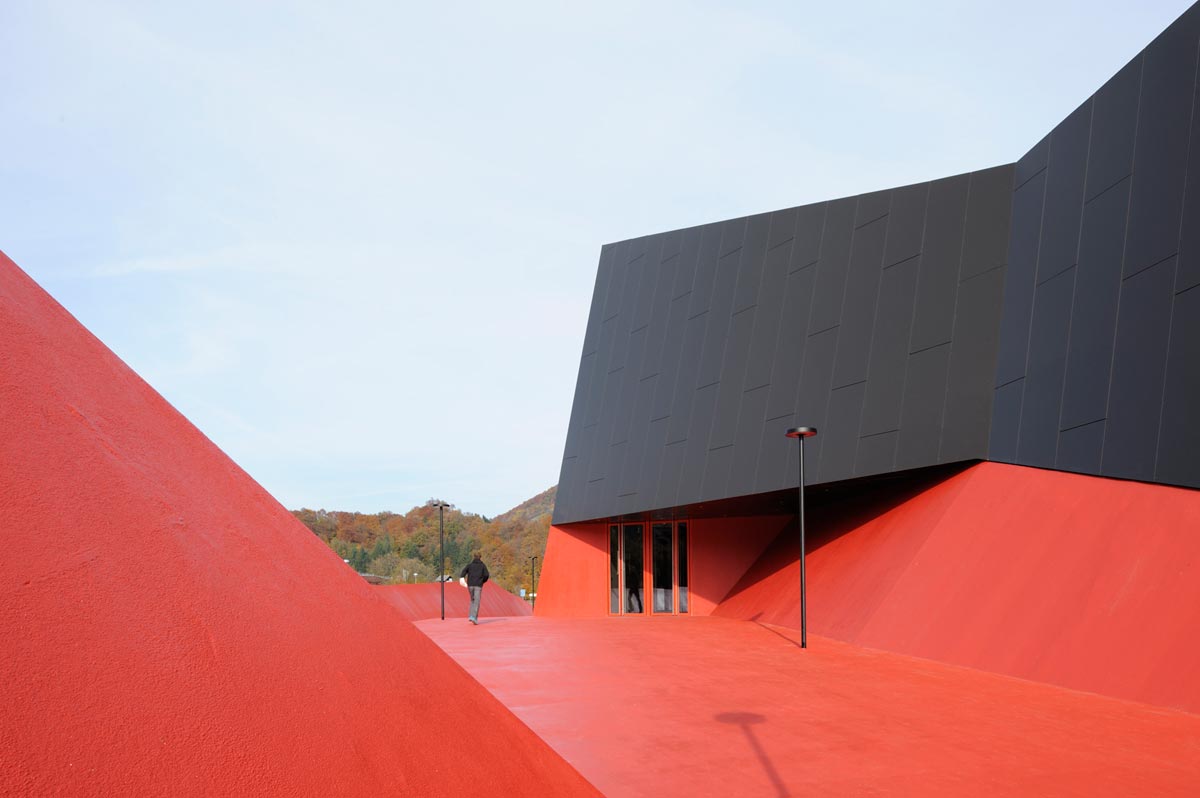 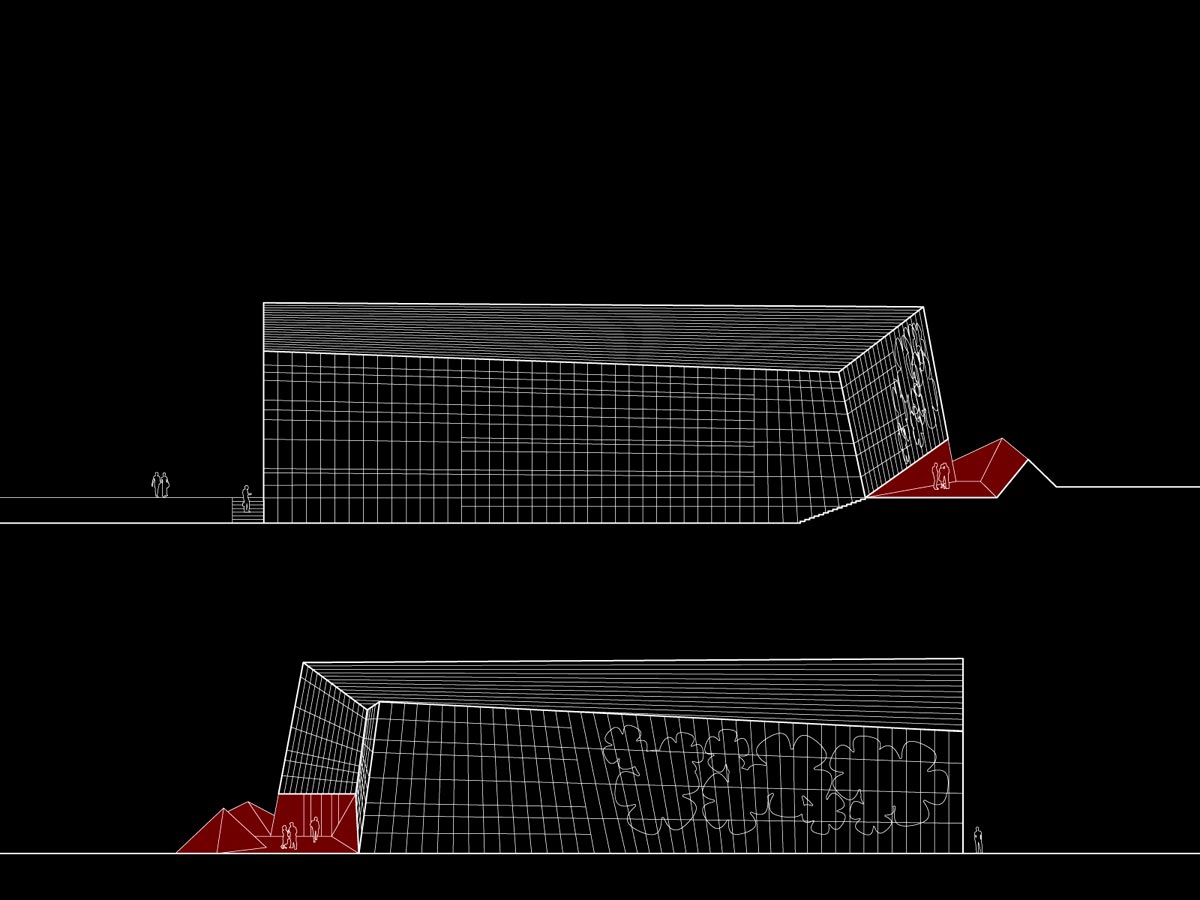 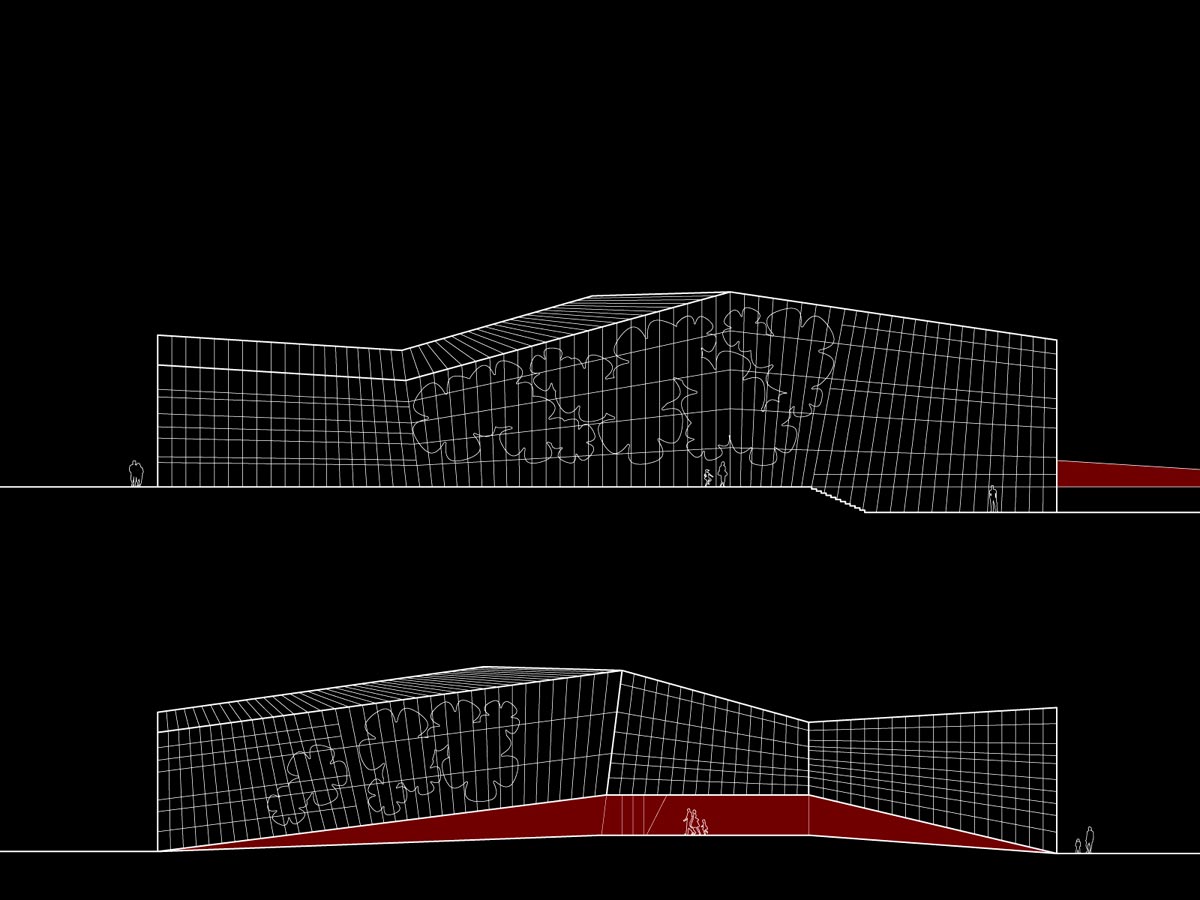 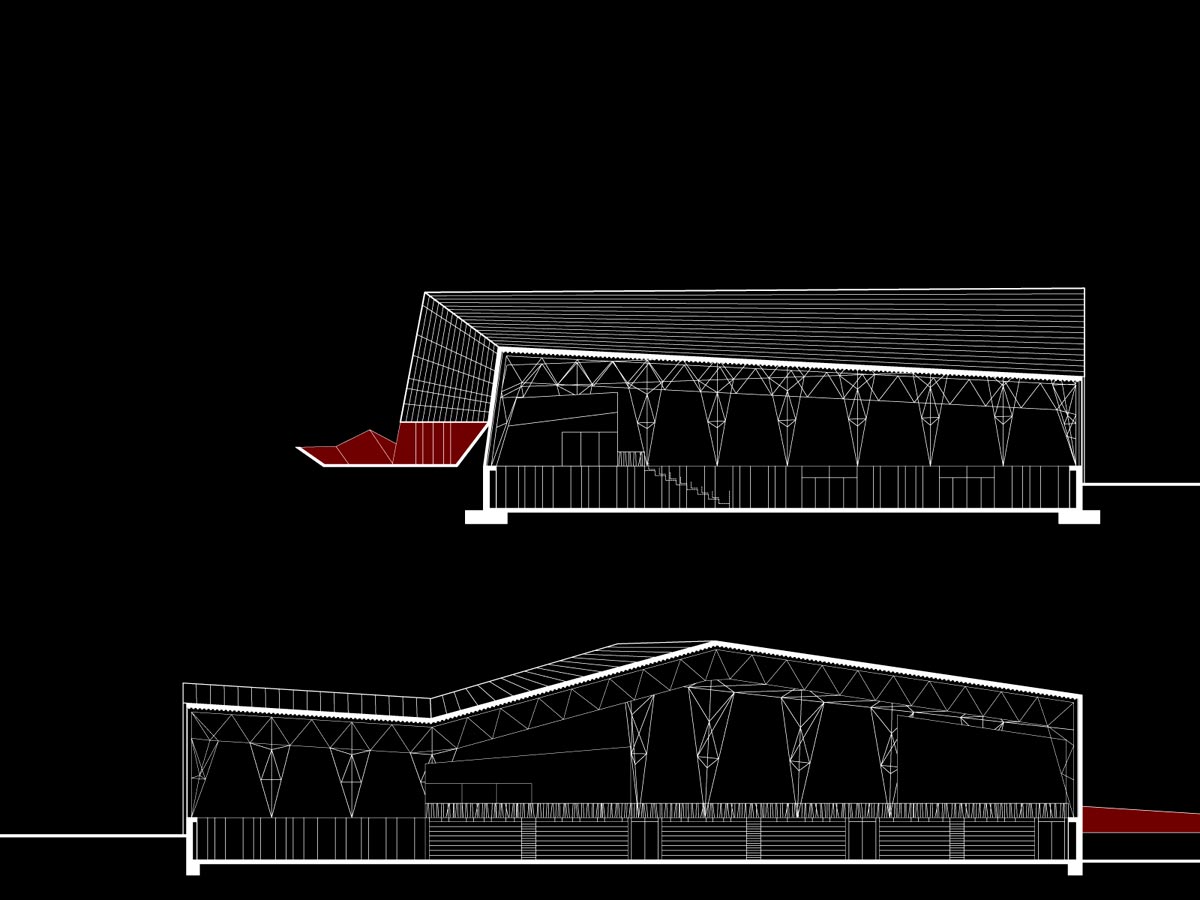 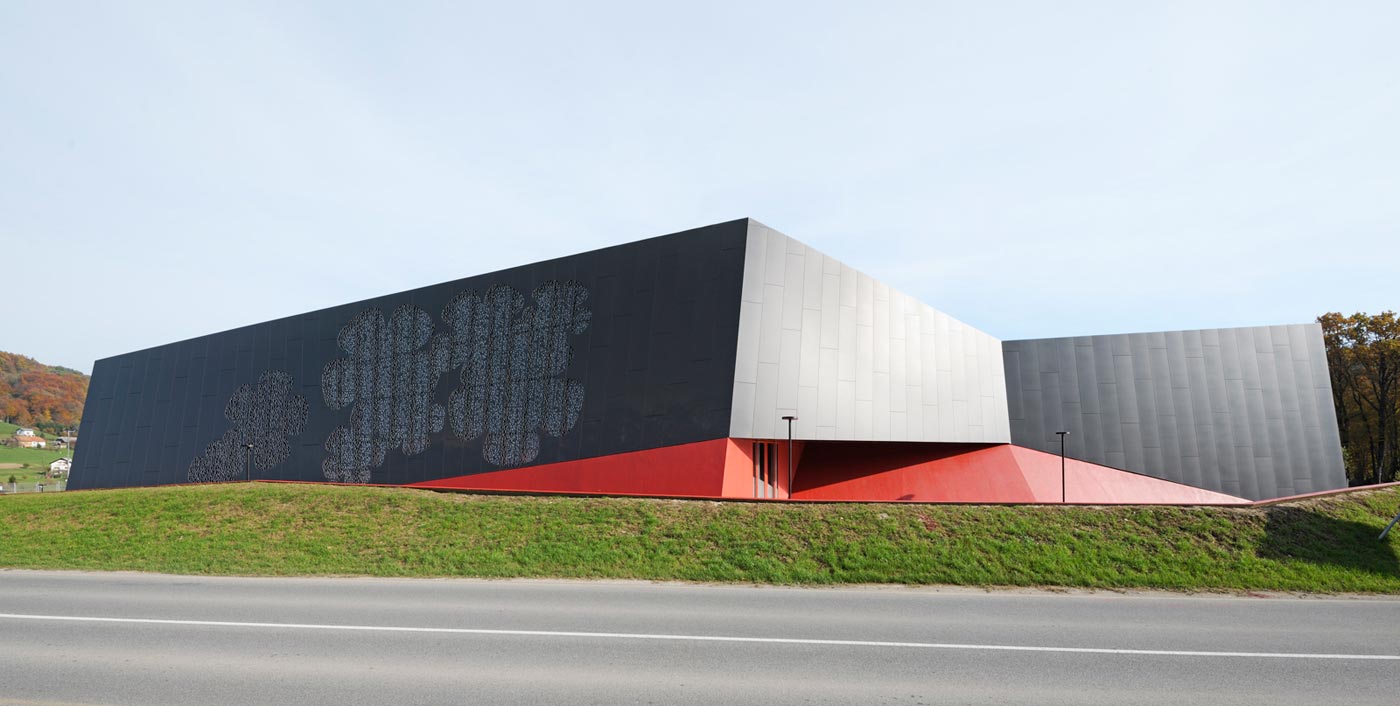 Though it is designed primarily as a sports hall, it also plays the role of the main municipal hall for cultural events with larger audiences. It is precisely its double role that serves as the basis for the detailed design of the building. The main design cue is a “red carpet” that leads the visitors to the events taking place in the building. The access path that connects the two access points is cut into the existing earth bank. It takes advantage of the spatial anomaly and uses the bank as the means of protecting the entrance from direct interference of the road. Spatially designed and confined by the bank on one side, the path also incises into the building on the opposite side. Finished in vivid colors and attractive shapes, it widens before reaching the entrance and forms a quality space with almost square-like characteristics – an access platform that gradually envelops the visitors and directs them towards the main entrance into the hall. 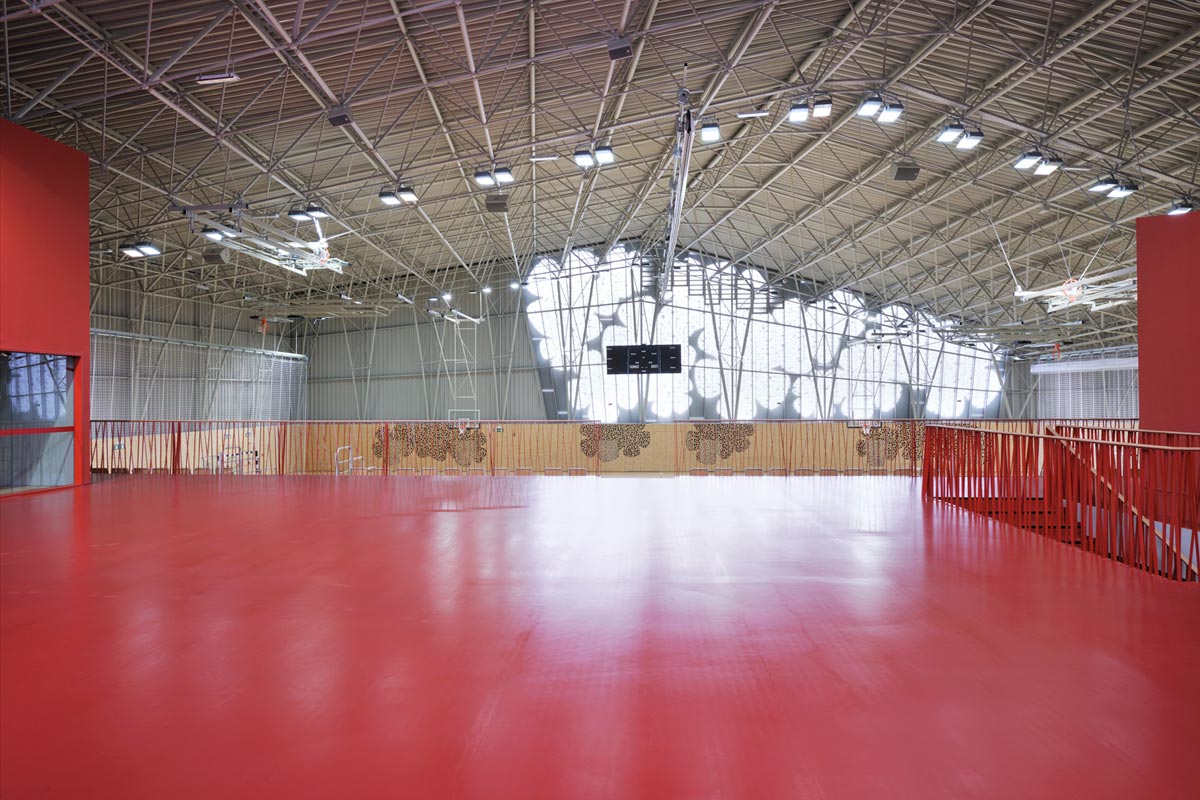 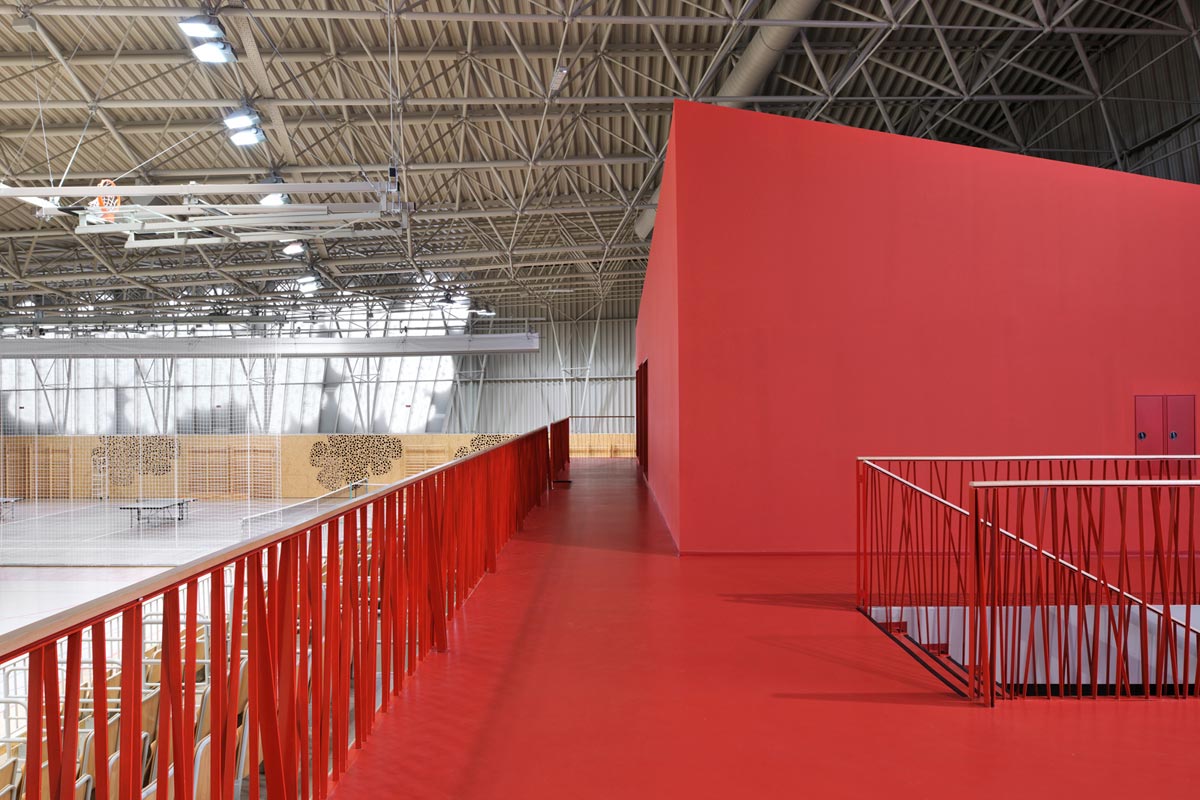 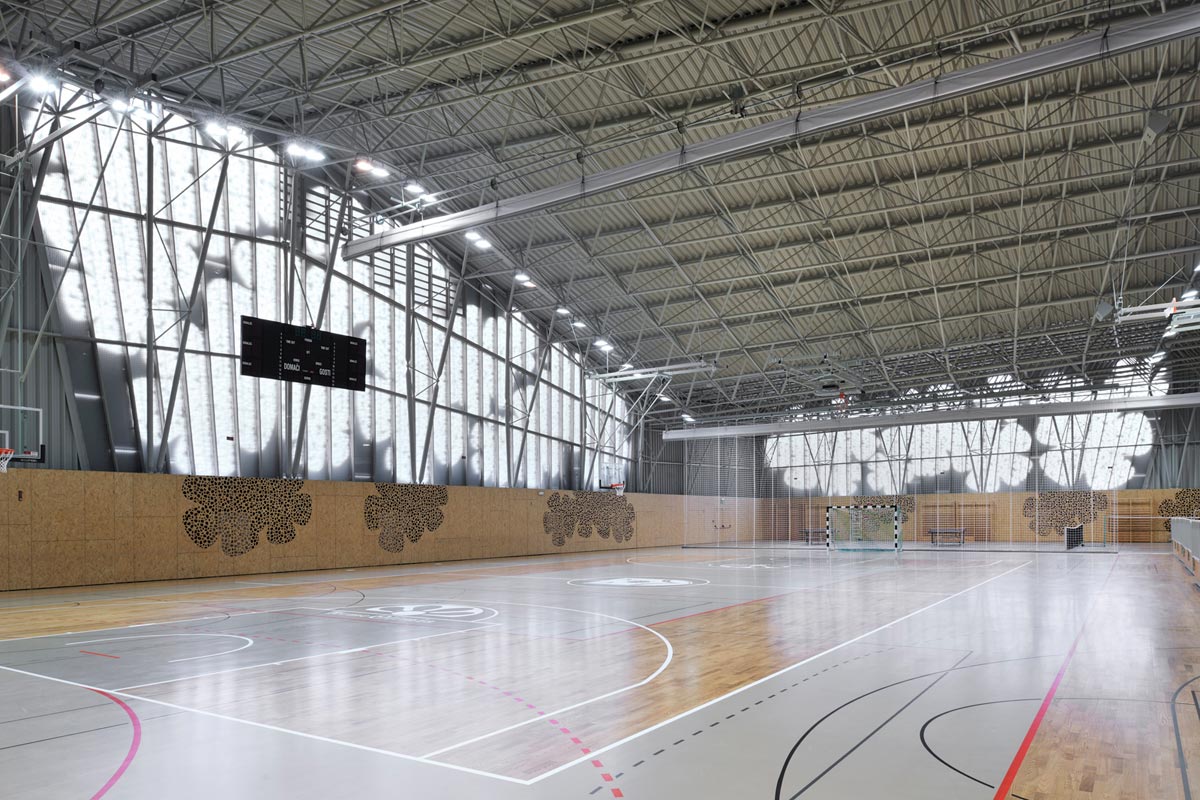 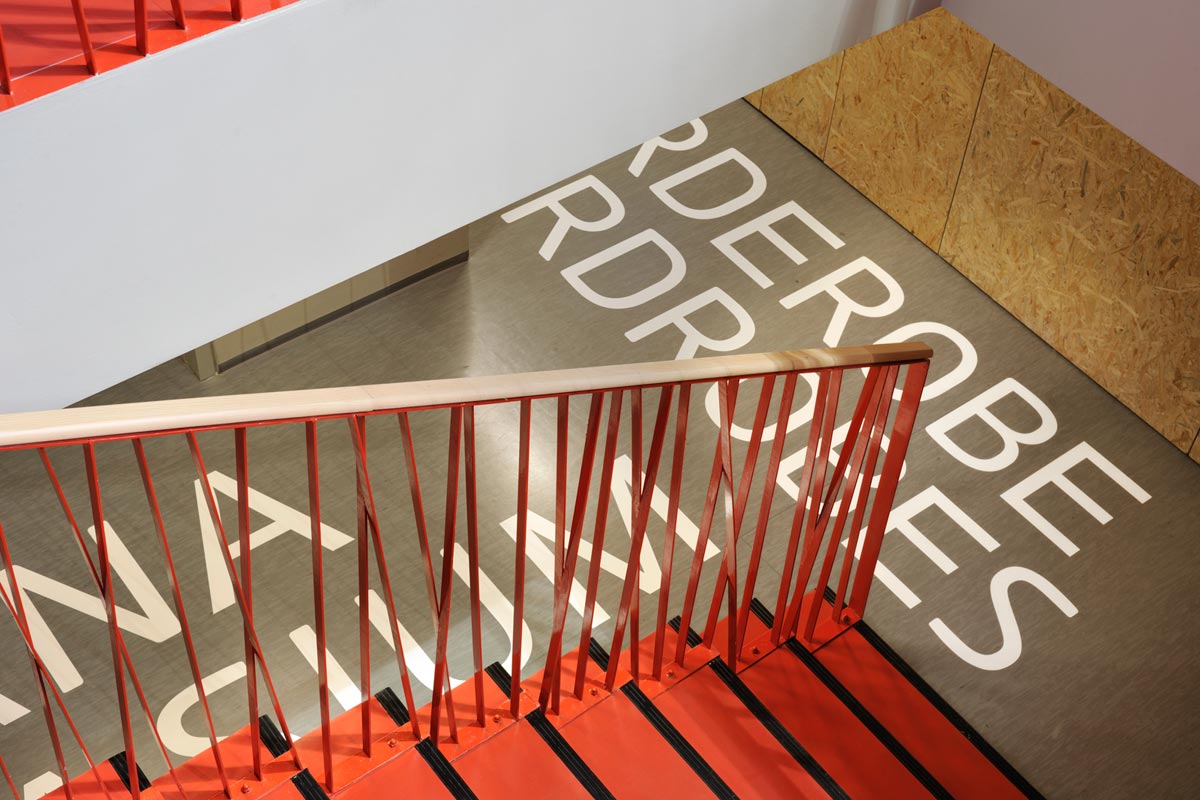 In the evenings, the lighting ornament on the facade emphasizes the solemn character of the access route. As it grows darker, the perforated cladding over the window apertures lights up in a recognizable floral pattern. The activity inside is thus directly mirrored on the facade and contributes to the promotion of the events and attractiveness of the building. 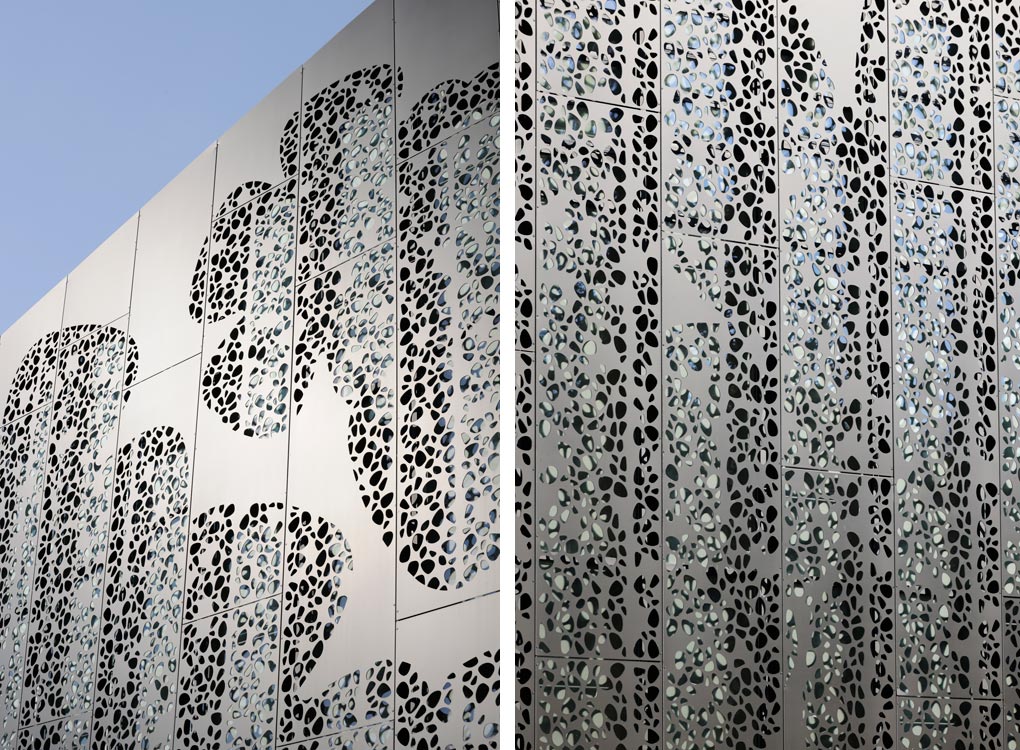 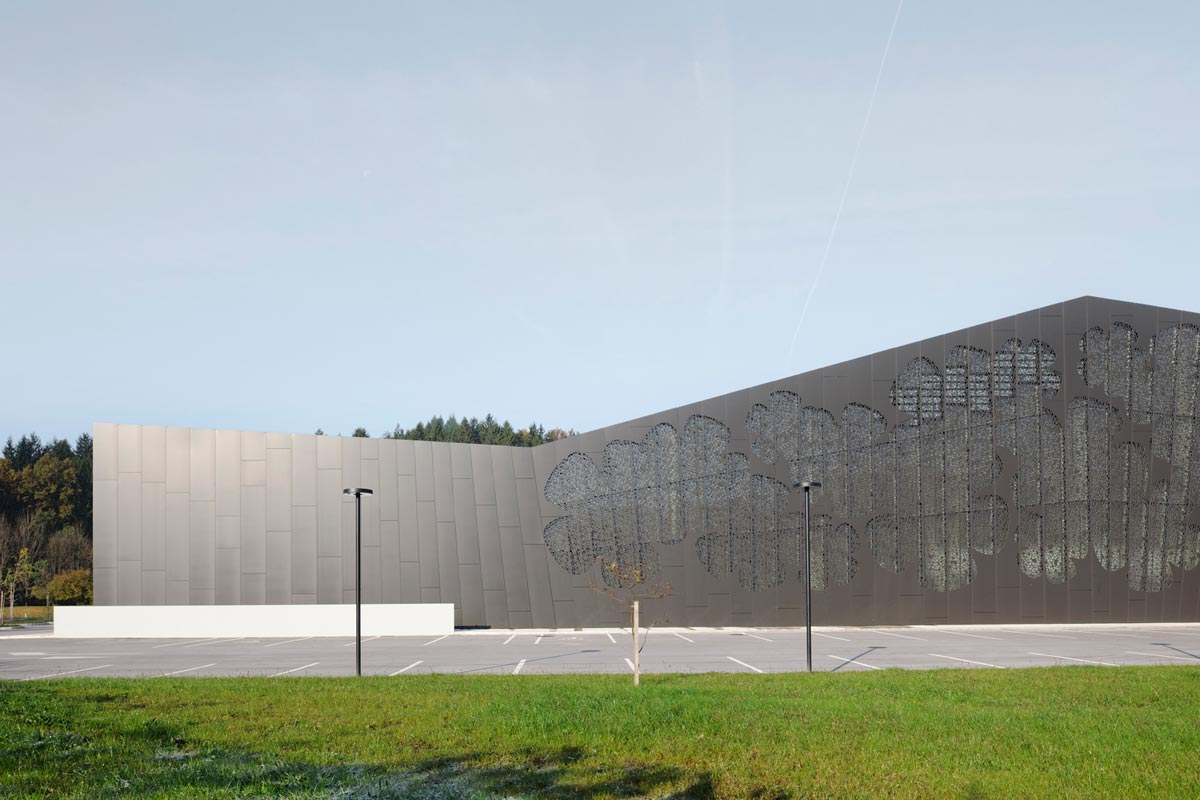 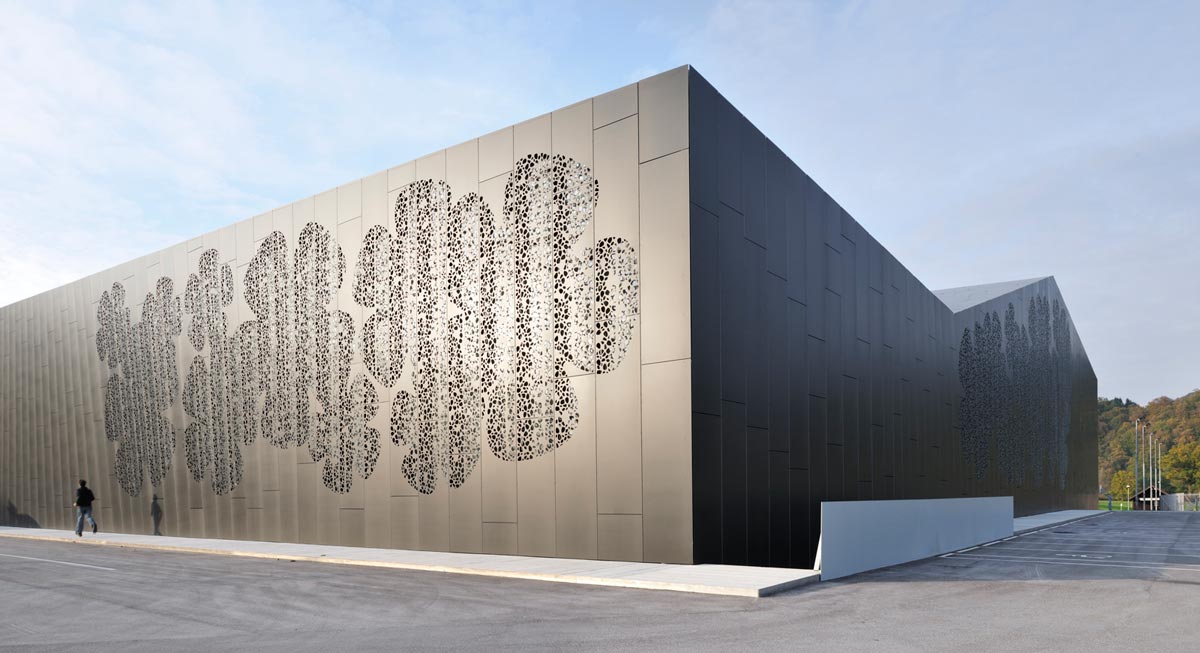 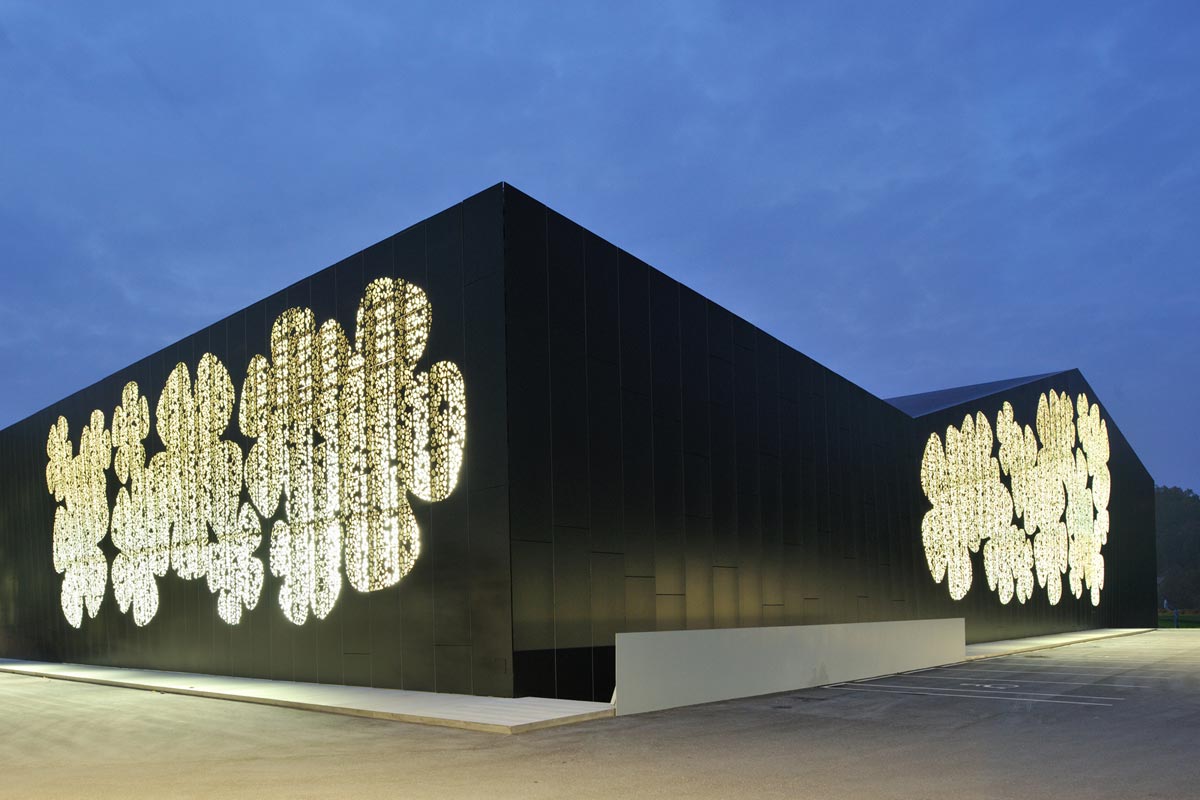 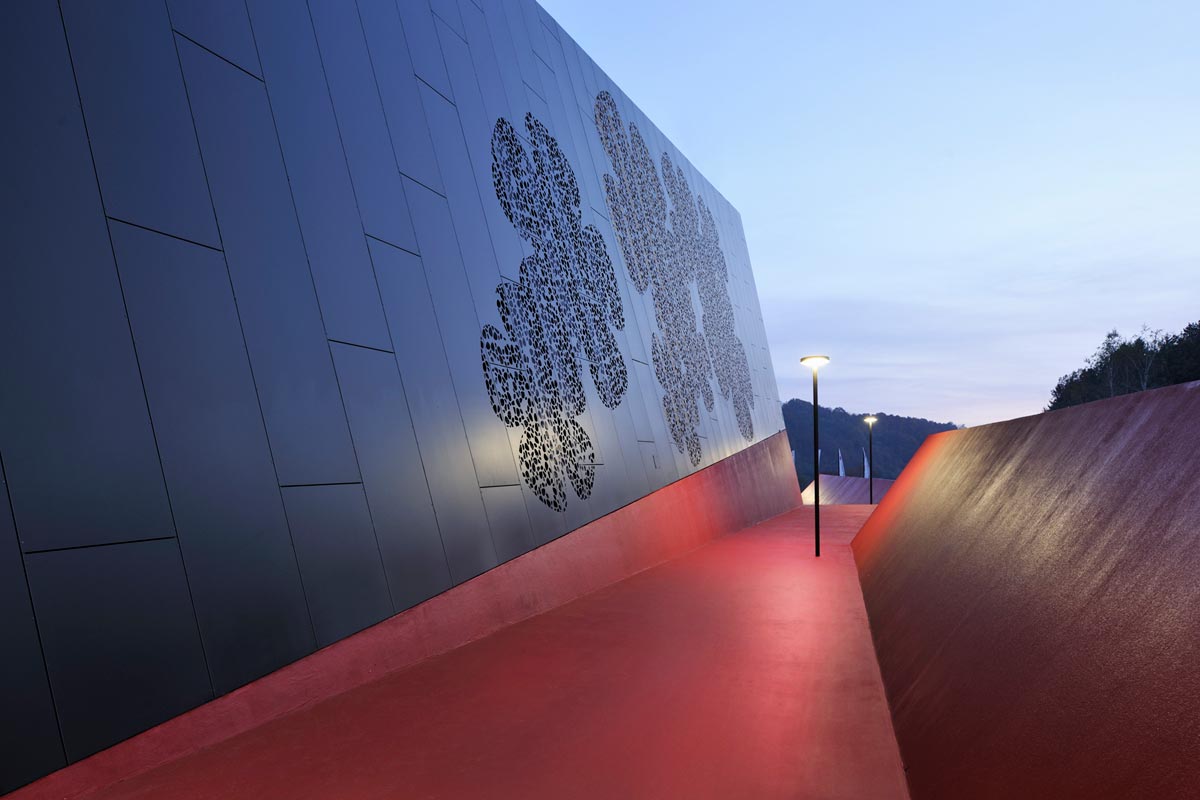 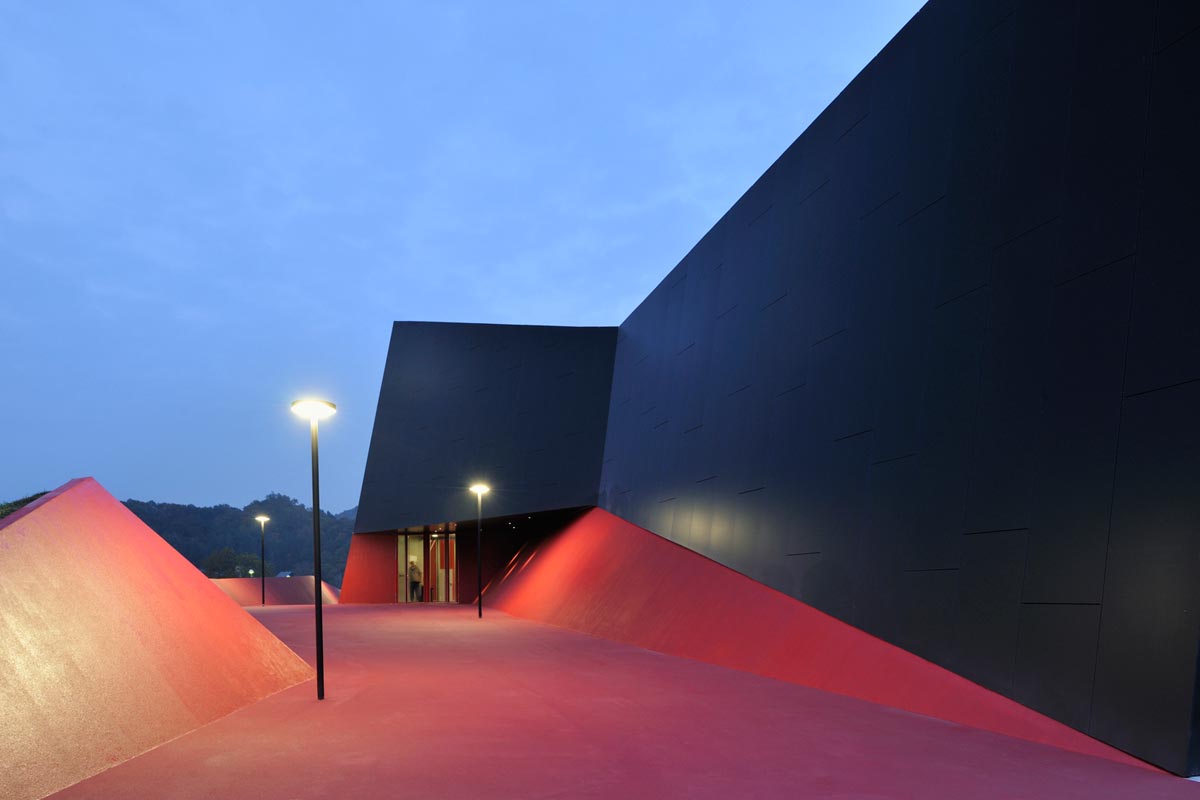