Plural Innovations: Expanding Architecture from a Basis of Plurality

Plural Innovations is the core concept of FOROS2018 a lecture program organized by Archikubik at the School of Architecture at the UIC, Universitat Internacional de Catalunya, 2018.

In a well-known article by Rosalind Krauss, written at the end of the ’70s and titled “Sculpture in the Expanded Field”, the art critic and theorist set out to situate and analyze vanguard practices in contemporary sculpture, looking at works by Richard Serra, Robert Smithson, Mary Miss and Donald Judd. All of them are icons from an era in which art transcended disciplinary borders and had a significant influence on architecture.[1] 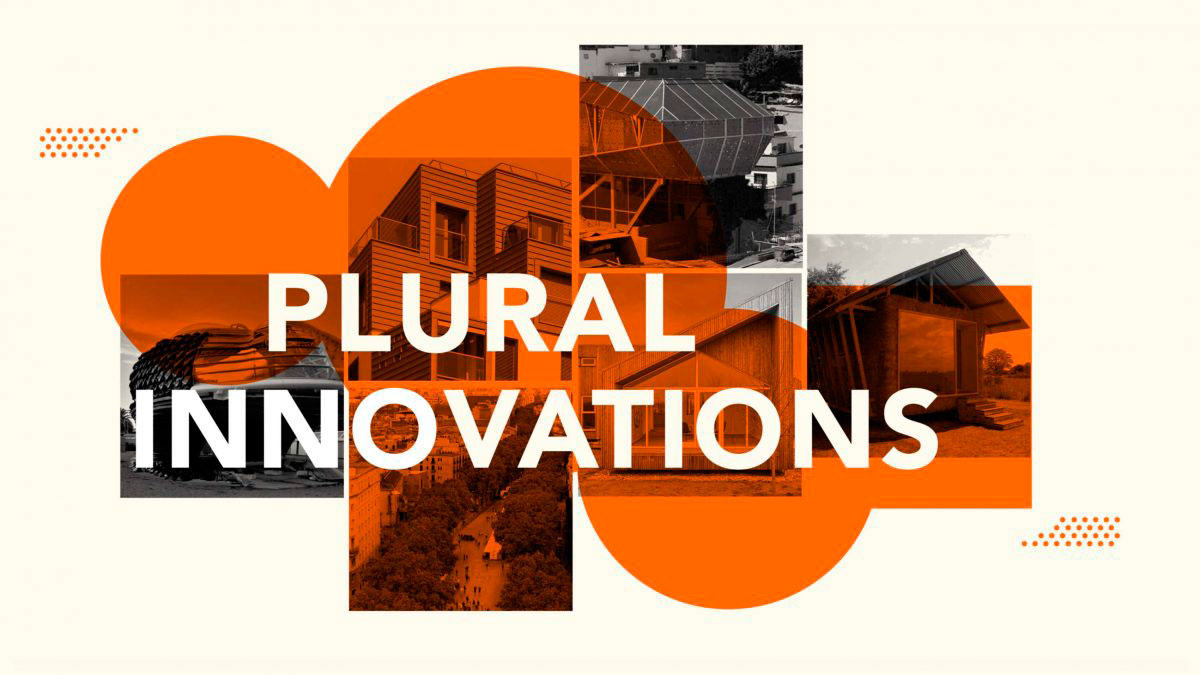 Aside from aesthetic considerations, the common thread that runs through the analysis of the sculptors mentioned above is that their work crossed over the boundaries of traditional sculpture and entered into the realm of architecture and landscape, through a type of sculptural production that Krauss classified as site construction, places with meaning, earthworks and axiomatic structures.

In a kind of continual process of expansion, the limits between art and architecture, between art and landscape, and between landscape and architecture, tracing a transitive geometry of relations, have only become more indistinct and blurred over the last few decades, giving way to a series of works known as installations. Their conceptual, spatial and material trajectories have created an expansive network of connections between these fields, which were previously separated in their traditional disciplines.

At the same time, certain meeting points have given strength and visibility to this new territory, such as the PS1 program run by MoMA in New York, the celebrated annual event held at the Serpentine Gallery in London, and the Venice Biennales of art and architecture, intensifying the production of architectural installations from these springboards for creativity.

These explorations on the frontiers between disciplines have contributed to the advance of architectural research, while also contributing to redefining and progressively developing the disciplinary territory of architecture, allowing architects to focus on new and intriguing spatial and tectonic ideas, to experiment with emerging technology and to foster innovative conditions that are both perceptual and sensual – without the traditional impositions that result from the continued use or utility of habitual architectural functions.

In the middle of the second decade of the 21st century, as part of a model for constant change and evolution that places the focal point of architectural practice on branches of science, it certainly seems as though we should expand the field of architecture still further, even beyond the borders of aesthetic concerns and without losing sight of a deep involvement in social areas. Or better still, expanding architecture into a socio-aesthetic dimension that, as opposed to operating by drawing on an inactive past, proliferates instead through an interactive reality in which the social subject takes on a more central role.

In other words, in conceptual terms, architecture must also go beyond the limits not only of disciplinary tradition, but also of the aspirational framework it circumscribes, whether aesthetic or technical, to revolve around its center of gravity – the city and its citizens – in a radical new way.

In this sense, the fundamental vector to create an overflow and expansion in architecture is innovation.

Having said that, it is important to know how to interpret and understand the idea of innovation from an open and pluralistic perspective, and not from the narrow mental window of closed disciplines.

For this reason, the contemporary production of architecture aims to lay the groundwork for a definition of the innovation vector as mentioned earlier; and in doing so, it reaffirms the first principle in the concept of innovation: plurality.

In order to truly innovate, it is necessary to open up to a reality that is both crossbred and culturally ambiguous by definition, capturing the accelerated pace of modern times and moving the target of our ideas forward, without losing sight of the advances achieved.

That is why expanding architecture can and should be done from a basis of plurality.

« Towards a Complex and Integrated Urbanism
Touristification: How Tourism and Gentrification are Changing the Cities around the World »