Perspectives on a Life in Drawing

This essay is an excerpt of WWW Drawing by Janet Abrams and Mehrdad Hadighi, published by Actar Publishers and Pennsylvania State University’s Department of Architecture, Stuckeman School of Architecture and Landscape Architecture.

Michael Webb: Seven and a half decades, if you count those done when I was six or seven years old.

MW: That’s a very important question. To ‘make’ a drawing implies a certain inventing, whereas a Working Drawing, where everything has already been designed (or so you delude yourself), would be a drawing you ‘did’. But a drawing you ‘make’ has the implication of creativity. In French, there is presumably no difference: the verb faire translates as ‘to do or to make’. 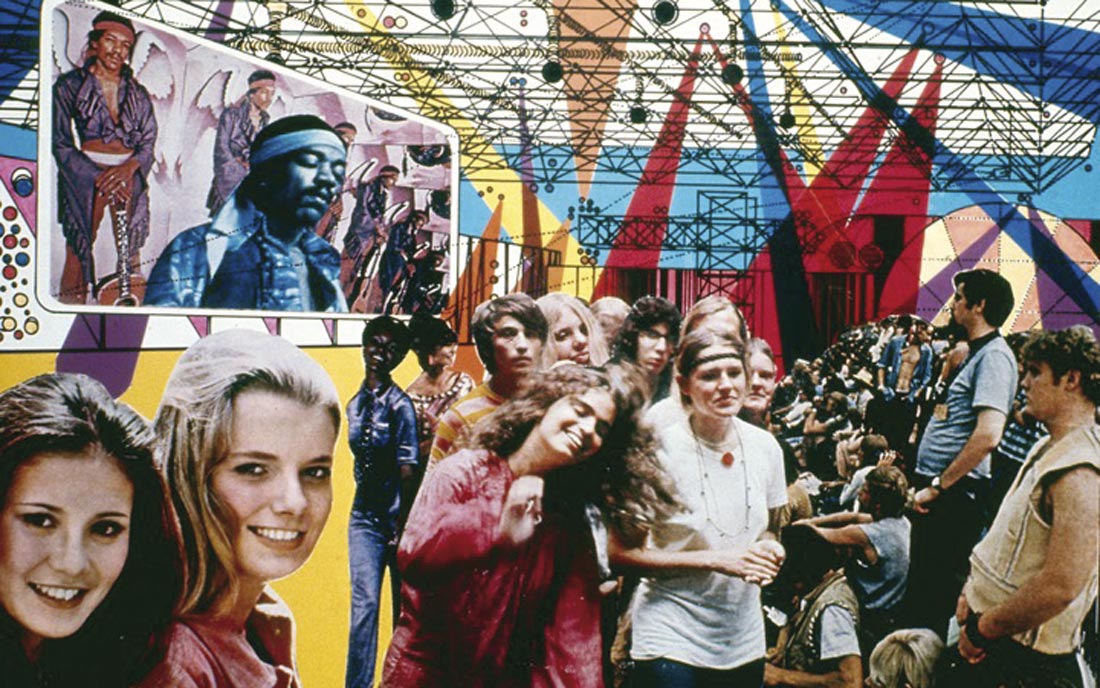 JA: How do you decide what to draw?

MW: Long ago, I developed a list of subjects I considered worthy of exploring through the act of drawing: a Drive-in House; a temporary environment of dwellings that would come and go; an elegiac study of a landscape that is dear to me. More often than not, my first stab at a drawing – derived from contemplation of the subject – would be disappointing, but a new drawing would grow, phoenix-like, out of its ashes. A drawing often starts out prosaic, even dull, but by keeping going, ideas as to its furtherance begin to present themselves. It can be years before I realize how a particular drawing should have been done. The process is self-perpetuating: the wretched shortcomings of a given drawing are expiated by its successor which, in turn, yields yet another new drawing.

Figure 2. Michael Webb © Archigram, Three-Phase Horizontal Section through the Drive-in House, 1995. Color-aid paper and airbrush (digitally corrected). 55 cm x 16.3 cm
Phase 1:
The car enters through an intake tube positioned vertically on the page. The white vertical line denotes the driver’s center of vision. A convention of architectural projection drawing is that the plan of the building should be placed on the sheet (or screen) so the main entrance lies along its bottom edge; thus you can imagine yourself walking through the building’s interior spaces by tilting your eyes upward towards the top of the drawing.
Phase 2:
The drum bearing the car has rotated clockwise so that its interior is now sealed off from cold air in the intake tube. Nevertheless, in order to follow the convention, the driver’s center of vision remains vertical hence the rotating drum is graphically inert, while the inert house rotates graphically around the drum. (Slavish adherence to the rules of projection drawing thereby results in chaos in terms of readability.) The car doors begin to open.
Phase 3:
The drum has rotated further so the car now shares the same space as the schematic living area. Graphically, however, its position is such that the driver’s steadfast center of vision is yet vertical. The car’s doors are now fully open. As the car rotates about the house so does the sun (denoted by the yellow line in each phase). 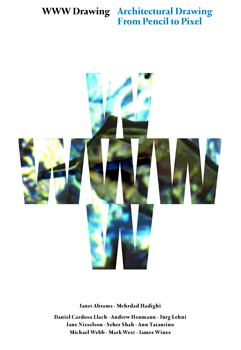