One Shared House 2030: Moving Into the Future of Co-living

SPACE10—IKEA’s external future-living lab— has started researching and designing co-living concepts as a potential solution to issues such as rapid urbanisation, loneliness and the increasing lack of affordable housing on a global level. 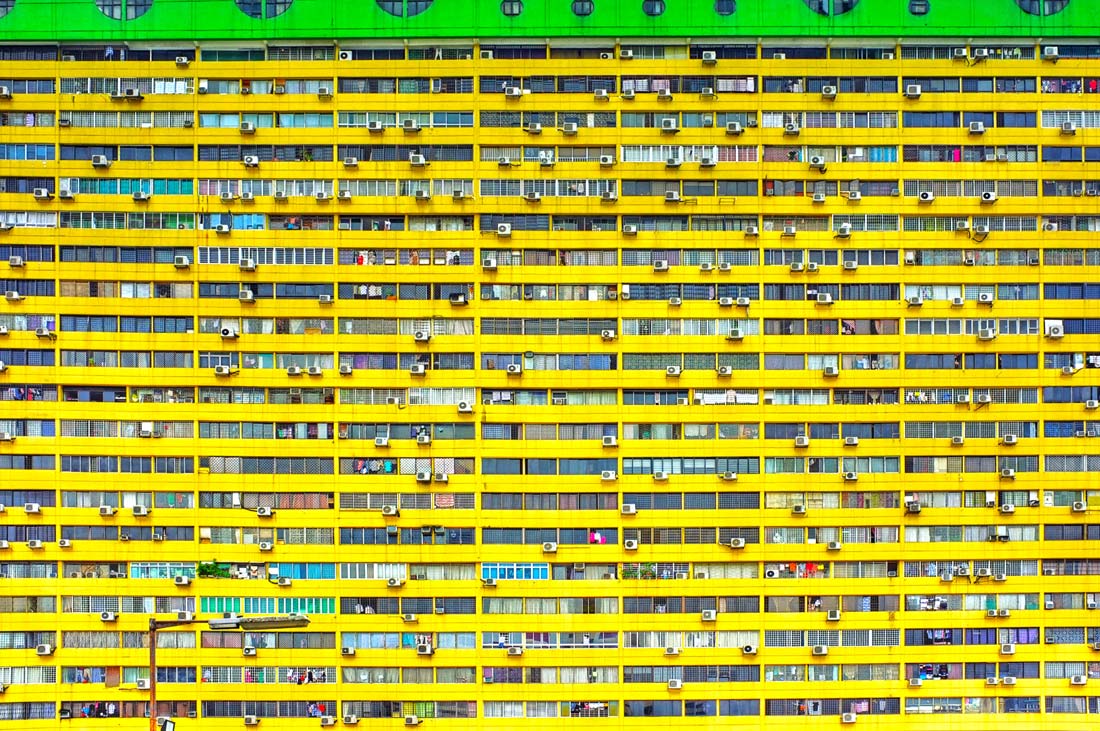 The next time you complain about how packed your morning train feels, try imagining the world in just over a decade’s time. By 2030, almost 9 percent of the world’s population will be living in just 41 megacities — those with more than 10m inhabitants — with New York estimated to be home to nearly 20m people, Shanghai to almost 31m, and Tokyo to 38m.

Indeed, as more people move to urban areas in search of better lives and jobs, our cities will grow like never before — making the world feel ever more crowded. Today, just over half the global population is urbanised. By 2030 that figure will have risen to almost 70 percent. 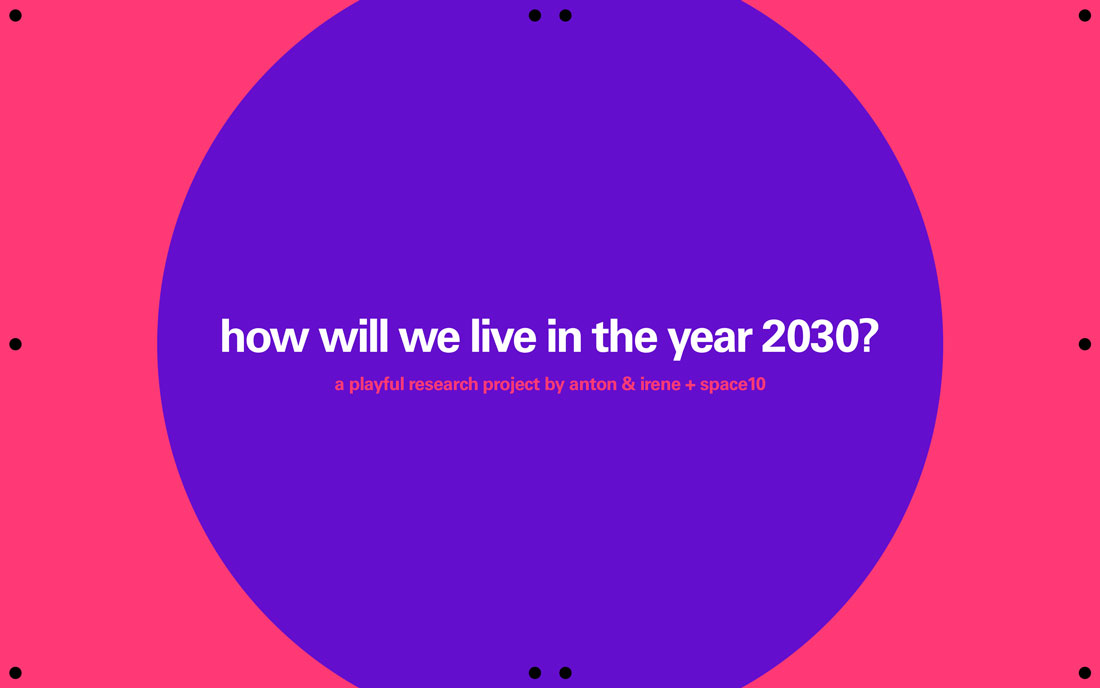 And yet, as space becomes scarcer and the cost of housing increases, millions of people will likely struggle to find an adequate and affordable place to live. Rapid urbanisation means rising house prices, shrinking living space, and — paradoxically, perhaps — increasing loneliness, too.

Could shared living be a solution to some — or all — of these problems? SPACE10 intends to find out through its brand-new field of research. In the weeks and months ahead, we’ll be exploring a number of avenues related to co-living — an old concept that we believe is in need of a revamp.

The first of these avenues is One Shared House 2030 — a playful research project which we’re launching in partnership with Anton & Irene, a New York-based design duo who’ve worked with the BBC, National Geographic and Spotify, among others.

With shared living becoming increasingly popular, One Shared House 2030 seeks to discover what people are willing to share — and what they’re not. Designed as an application form for a potential co-living space to open in 2030, the project asks people which household goods and services — including kitchens, workspaces, smart devices, childcare and self-driving cars — they’d be willing to share, and what kind of co-living space would be uniquely suited to them.

As SPACE10’s creative strategist Bas van de Poel puts it: “The idea is to achieve a much better understanding of what people would like their ideal co-living space to look like, as a first step in the design journey.”

“One Shared House 2030 is a playful research project that aims to get insights on the future of co-living through a collaborative survey. The viewer goes through a process where they pretend to sign-up for a co-living facility in the year 2030 by letting us know about their preferences in their immediate living environment. The goal is to be able to better understand what specific demographics prefer what type of co-living. The information we collect is open-source, free for anyone to use, and completely anonymous.” says Irene Pereyra from the design duo Anton and Irene.

According to Irene  ”Besides educating people about co-living along the way, we ultimately hope that the people who actually design co-living facilities can use this data to help inform their decisions.”

“Our cities have never been more attractive to the many people. Yet in the context of booming urbanisation, rocketing housing prices, shrinking living spaces and increasing social disconnects, ‘sharing’ will be ‘caring’—more than ever. Co-living isn’t new, but as both space and time are increasingly becoming a luxury, the concept needs a revamp. SPACE10 is going on a journey to explore the potential of co-living to better the lives of city dwellers across the planet.”
Guillaume Charny-Brunet, SPACE10

“IKEA is a curious company, and we’re always exploring new ways of pushing our overall vision of creating a better everyday life for the many people. The company was founded with the aim of enabling people to have a well-designed home—including the many people who couldn’t afford designer furniture. Today we want to experiment how to introduce our democratic design principles of combining form, function, quality and sustainability—all at a low price—in new areas. In that respect, one opportunity we find interesting lies in the home itself.”
Göran Nilsson, Manager IKEA Concept Innovation, Inter IKEA Systems B.V

To apply for One Shared House 2030 and see what kind of co-living space you’d most want to live in — or simply to find out more about the project — visit http://onesharedhouse2030.com.