On Automation and Free Time

1. Dialectics of Living and Dead Labor

In “Fragment on Machines,” Marx made the case that with investment in automated technology, which he called fixed capital, capitalism is able to reduce necessary labor time and increase both surplus labor and value. Marx then speaks of the possibility of sublating surplus labor to free time, which he understood as “both idle time and time for higher activity.” This speculation, in which the type of labor corresponding to a capitalist mode of production disappears, is predicated on new technological developments. Within the concept of free time, Marx envisions a communist emancipation of the subject, since free time “[transforms] its possessor into a different subject, [who] then enters into the direct production process as this different subject.” This idea resonates with Marx and Engels’s famous lines in The German Ideology in which they state that within a communist society, it is “possible for me to do one thing today and another tomorrow, to hunt in the morning, fish in the afternoon, rear cattle in the evening, criticize after dinner, just as I have a mind, without ever becoming hunter, fisherman, herdsman or critic.” With this utopian image in mind, however, we should not, as Marx himself emphasized, confuse “free time” with “play” in the sense of Charles Fourier. Instead, free time needs to be understood as productive, as for allowing individual interests and desires to be developed while contributing to societal and scientific progress at large. The will for free time requires its organization against constant valorization, which is to say, alienation. One hundred and sixty years after the Grundrisse was written, Marx’s question of how to effectively sublate surplus labor has yet to be fully resolved. Yet in the recent past, there have been three main responses, which can be summarized as follows:

1) Seize the means of production, such as in various socialist collective projects.
2) Transform surplus labor into a form of resistance and the general intellect into a multitude, as outlined in the work of thinkers like Toni Negri, Paolo Virno, and others.
3) Accelerate towards full automation, implement universal income and an ethic of “working less,” as in the Situationists and, more recently, accelerationists.

The strength, and weakness, of each of these proposals for imagining and realizing a post-labor condition—which are, in all fairness, caricatures of their political nuance—is based on the idea that machines are both utilities and economic categories, or in other words, fixed capital as Marx categorized them. Yet fixed capital is always double: it is both capital for capitalists and tools for workers. As capital, it works with what is in circulation to extract surplus value, and as a tool, it establishes direct psychosomatic relations with and between workers. In order to better grasp what is at stake in the idea of a post-labor condition, we need to inquire into the question of free time again without following Marxian dogma or succumbing to postcapitalist excitation. In other words, the question is not whether full automation will negate capitalism and dialectically result in a postcapitalist society. If we raise the question of post-labor as such, we will fail to take into account the social history of industrialization and will mistakenly consider automation as something that happens only in factories, like Marx’s fixed capital. Instead, we should recognize, as Gilbert Simondon already did nearly sixty years ago, how contemporary capitalist developments make Marx’s original analysis of alienation debatable, and search for new ways forward. 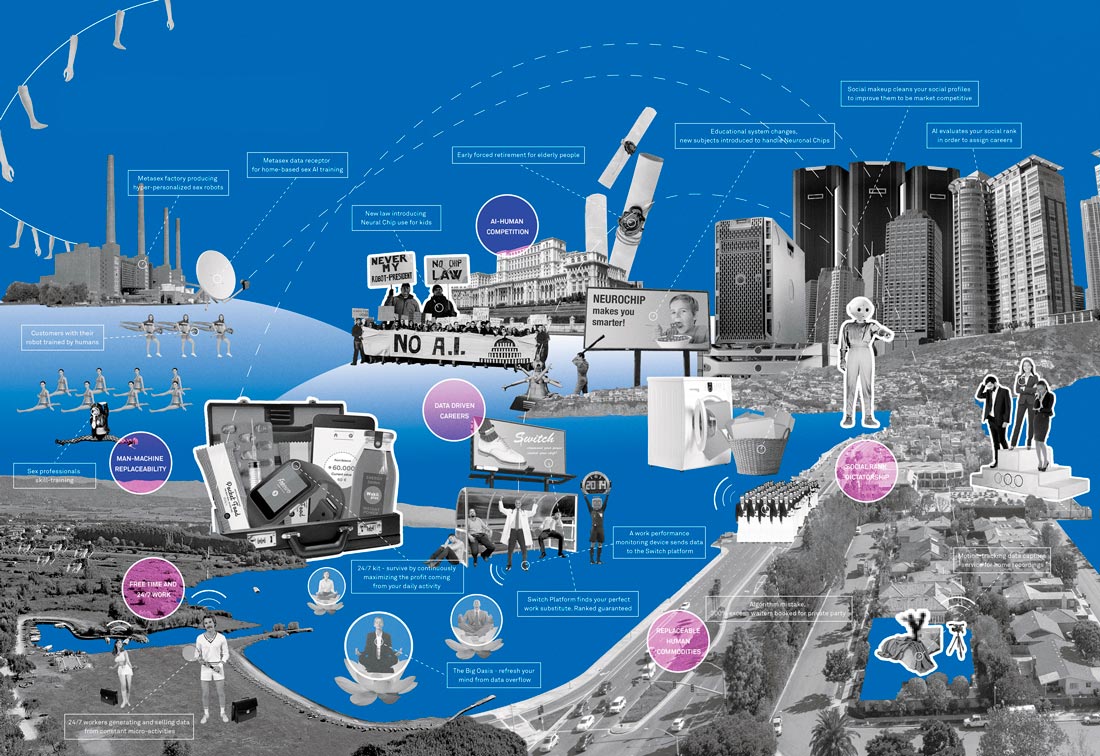 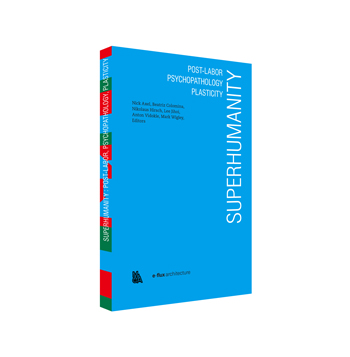