Mexico City, the Mexican capital, was built on a lacustrine system. Today, it is inhabited by more than 23 million people. Its urbanization has gone against its own ecosystem, making one of the world’s 13 cities most in danger of running out of water. This is a crucial moment for the water management of the basin. 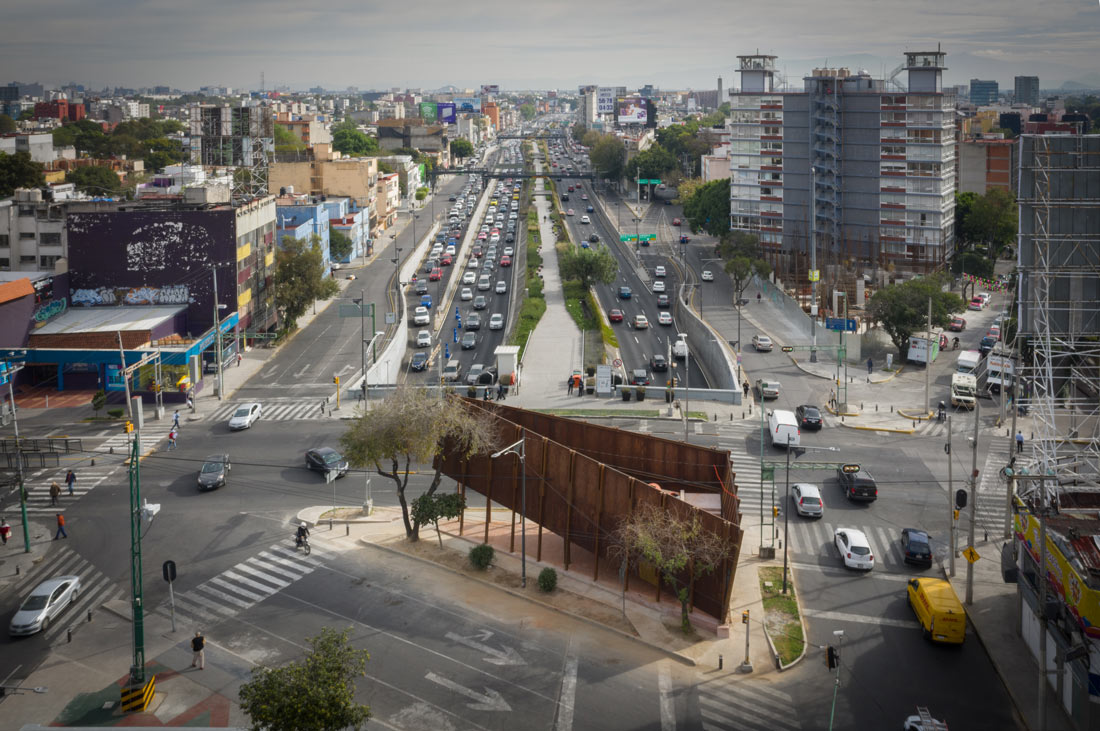 The Ecoducto Río de la Piedad linear park – the recovery of a river that had been piped and is part of the road called Viaducto Miguel Aleman – is a space that was won back by citizens. It shows that the piped rivers of Mexico City can be reintegrated into the urban water cycle. Its recovery began with the “Picnic on the River” initiative, a meeting in picnic format on what was then a neglected and gray space of the piped river. 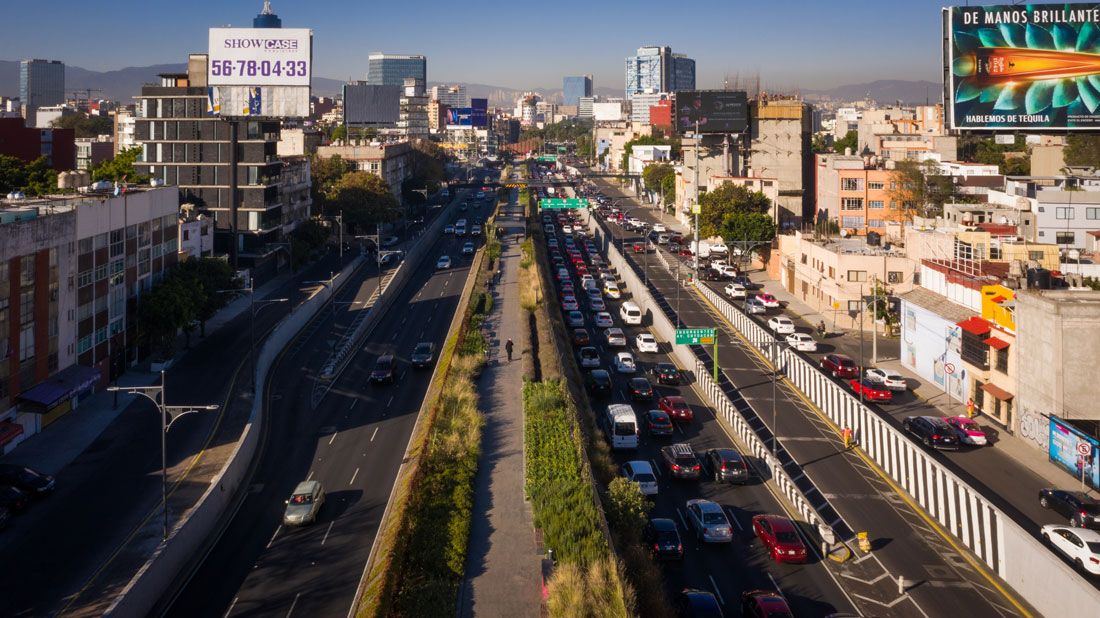 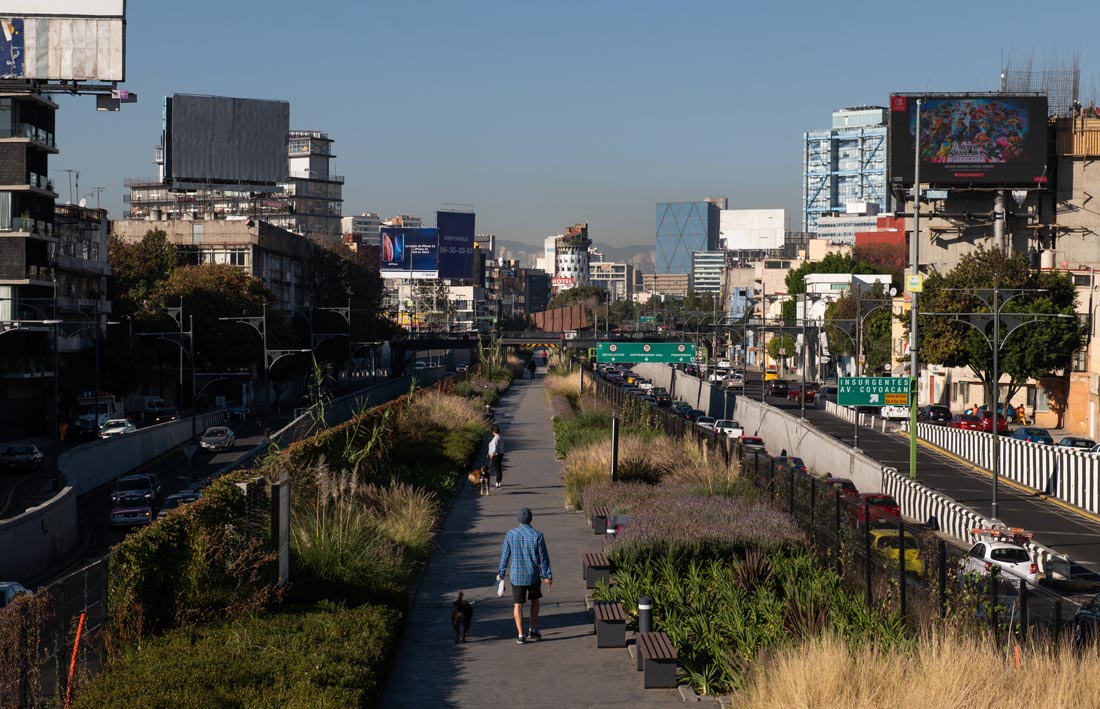 The linear park that runs a length of 1,600 linear meters cleans the water in the river, giving life to new flora, gardens and fauna. It is also a public space that provides areas for improved health, coexistence, mobility and security. In addition, the project incorporates sludge beds, biodigesters, and water treatment systems, which make it not only an aesthetic element for the city but also a water purifier that gives life to its surroundings. 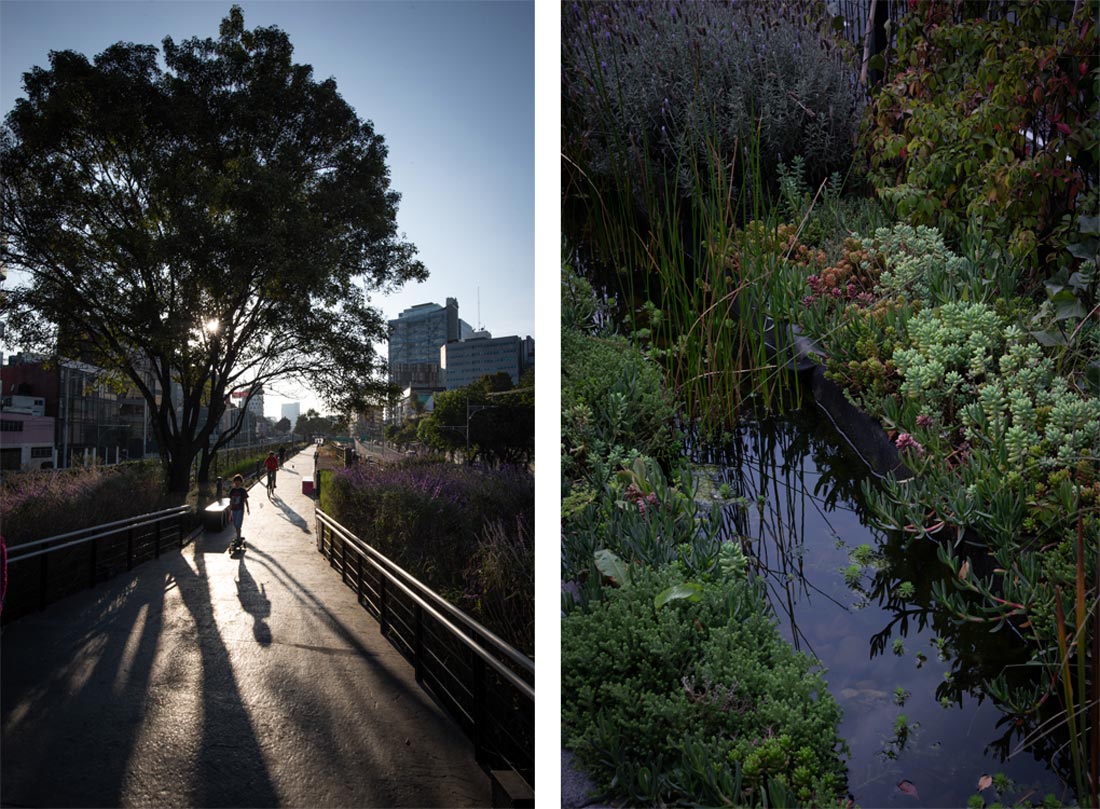 Another important point of the project was the construction of an educational space: a Water Pavilion with the intention of articulating conversations, workshops and cultural exhibitions. It is a leisure space that gives meaning to the integral project, and that, at the same time, serves to recognize the condition of the Río la Piedad. Thus, this pavilion proposes using water as a transforming element: it highlights the natural reaction of oxidation with steel, which over time, will generate a collective experience in observing how the pavilion is transformed in colors and textures according to the season of the year. 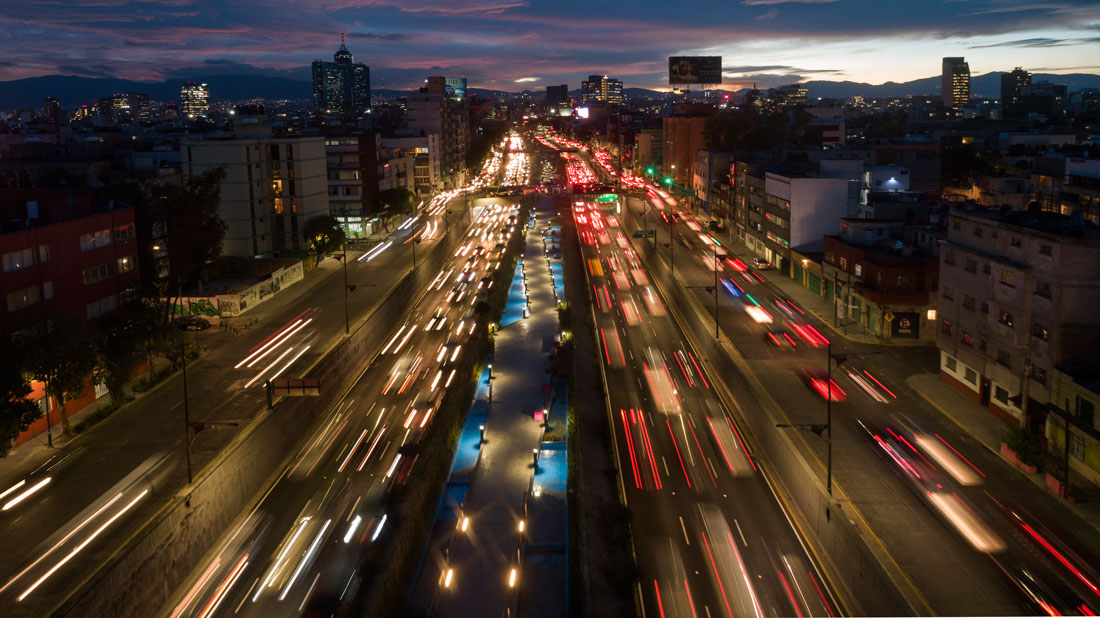 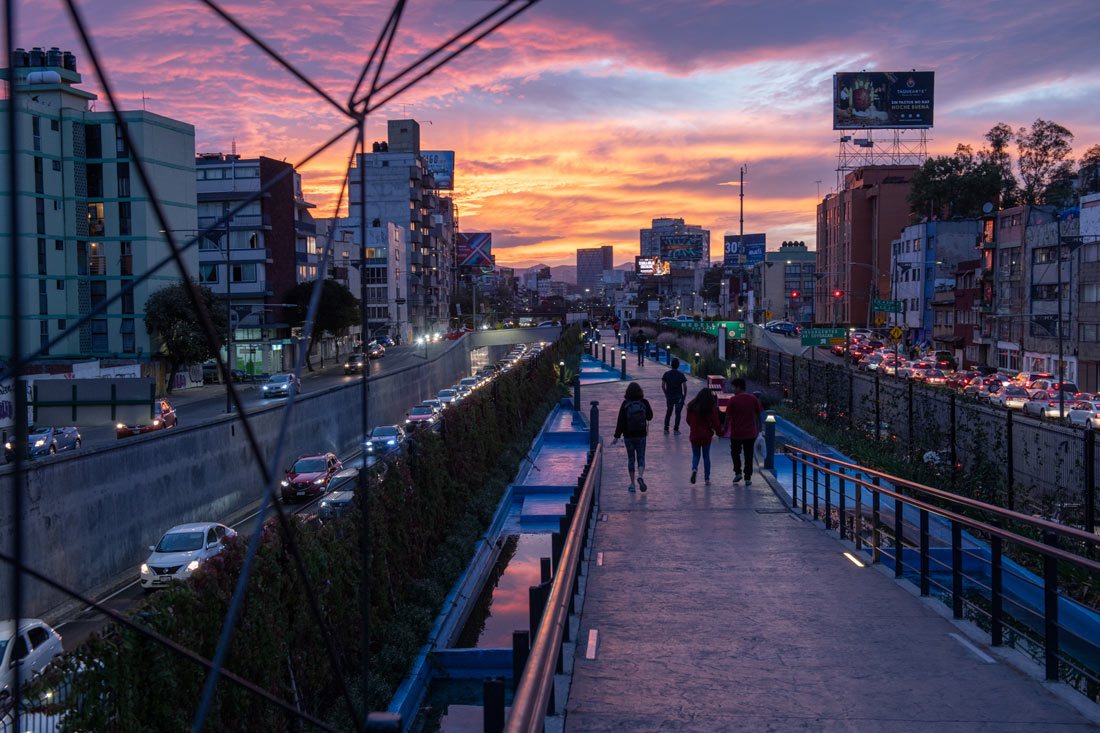 The Ecoducto is a proposal that is defined by the natural course of a river. It is a recovered space to be used by the public, to be inhabited by citizens, while promoting responsible consumption through education and generation of a water culture, and advocating for equity and justice in access.