We often invent the future with elements from the past

We often invent the future with elements from the past.

Within the Biennale’s context of re-examining the fundamentals of architecture over the past century, the Swiss Pavilion focuses on the English architect Cedric Price (1925–2003) and the Swiss sociologist Lucius Burckhardt (1934–2003), two great visionaries whose work resonates with and continues to inspire new generations in the 21st century.

Both were serial inventors. The transdisciplinary cultural centre designed by Price, Fun Palace, for example, which was never realised, is emblematic of our own era. It lends itself more to the choreography of 21st century time-based exhibitions than to the object-based displays of the 20th century; it fosters a more communal experience, largely free to operate outside its material limits, and ventures into other realms of human experience. In Price’s own words, “a 21st century museum will utilize calculated uncertainty and conscious incompleteness to produce a catalyst for invigorating change whilst always producing the harvest of the quiet eye”.1 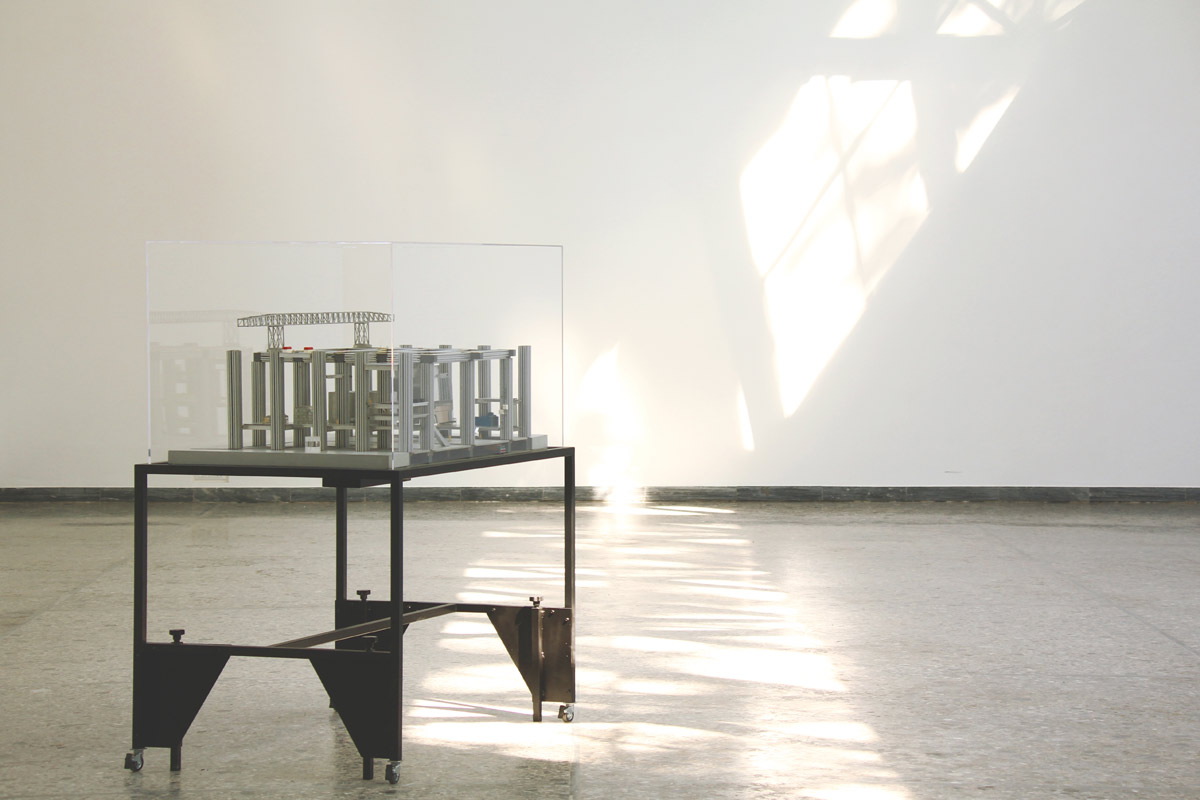 Among Burckhardt’s many inventions, meanwhile, is Strollology, the science of going for a stroll, which he implemented at the University of Kassel. In his analysis of what marks an urban space, Burckhardt went far beyond the façades or architecture of the streets and squares, taking into account, for instance, the dirt in the neighbourhood or the darkness of the night. Design, he said, is invisible, and architecture must contemplate the environmental and social circumstances which by far outweigh the city resident’s visible environment.2

Few of their buildings were realised, but their drawing practice constituted a tool for redefining architecture and remains as evidence of their ability to understand and anticipate contemporary times. The Swiss pavilion therefore puts the archives of Burckhardt and Price at the centre of the show.

The archives through a variety of materials—photocopies, aquarelles, sketches, and videos—reflect not only the common ground, but also the profound difference, between the two figures: Price, as an architect, questioned the surrounding physical reality throughout his projects, while Burckhardt, as a sociologist, faced the need to change the “now” by looking at categories of problems. 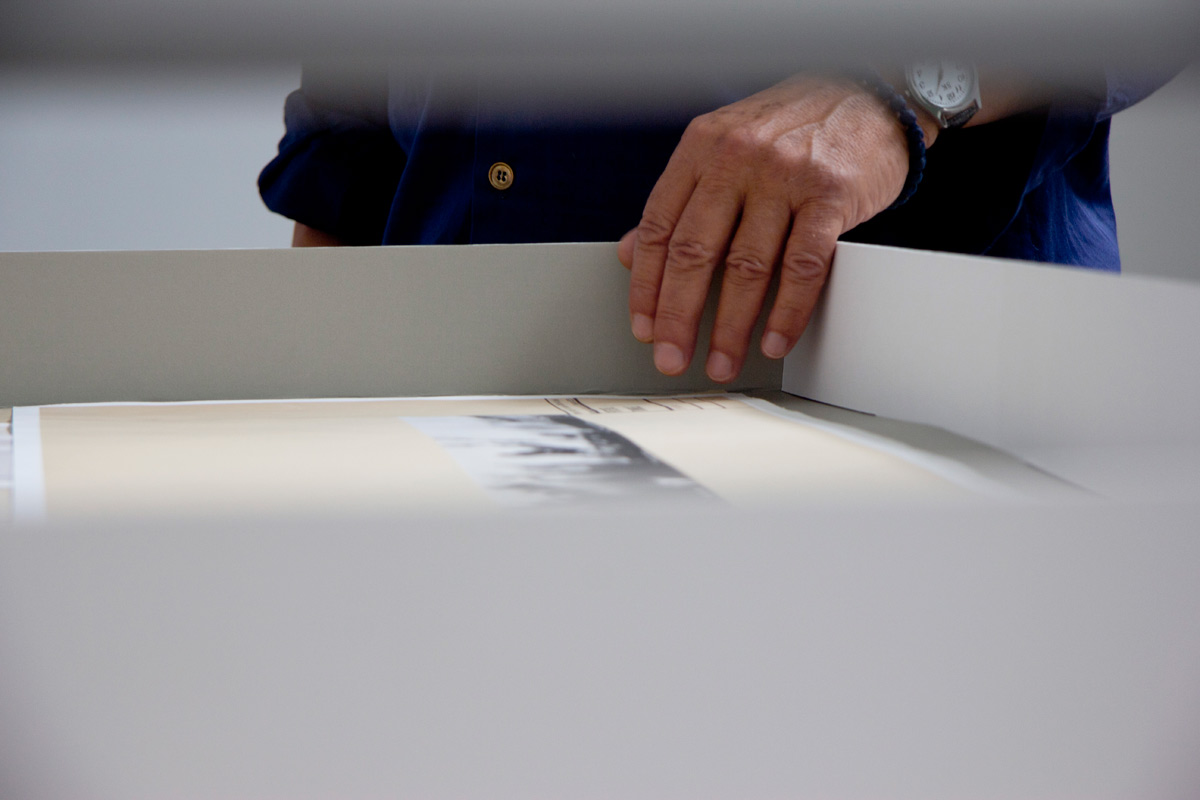 A dramaturgy—conceived by Tino Seghal with Herzog & de Meuron, Dominique Gonzalez-Foerster, Dorothea von Hantelmann, Philippe Parreno, and Asad Raza—envelops Price’s and Burckhardt’s production, selecting drawings from the archive and re-presenting them to the public. Trolleys of original materials are constantly moved and rearranged, reflecting on the contemporary act of the curatorial selection that mediates between the 20th century institution and the 21st century future. 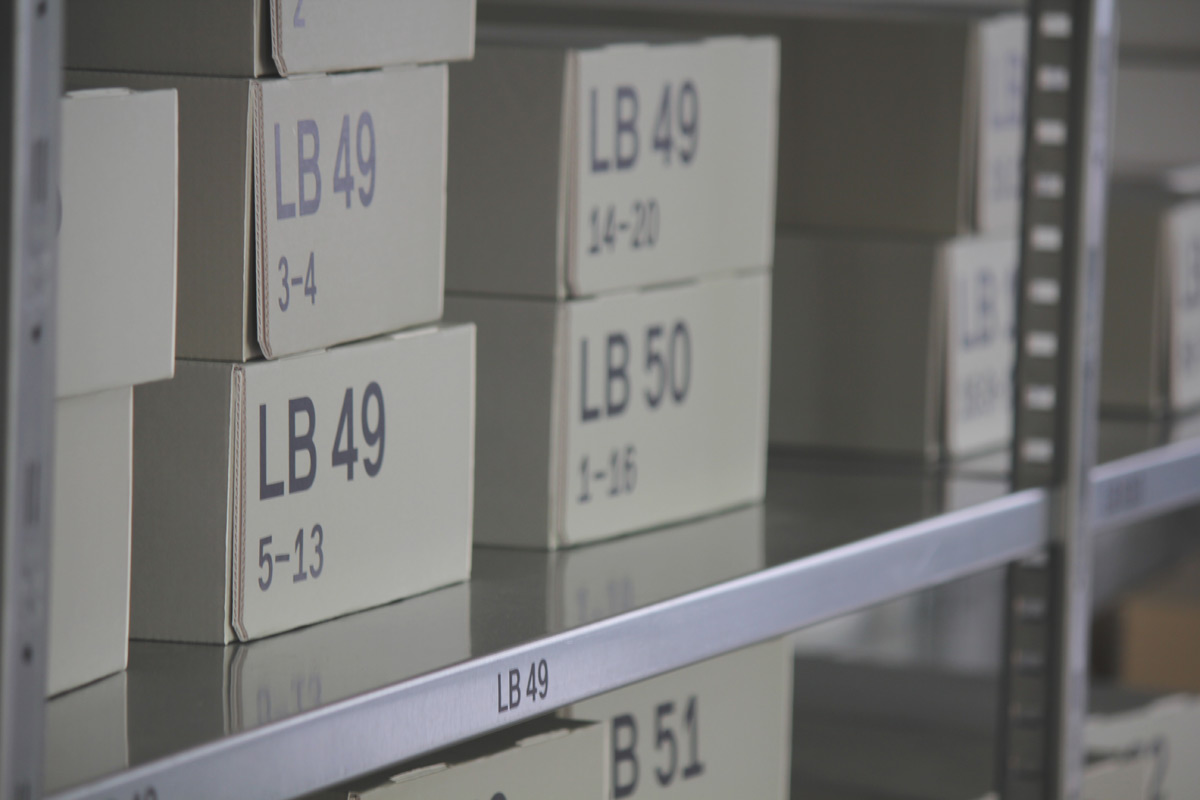 Jacques Herzog and Pierre de Meuron said of the exhibition, “The longer we worked on it and thought about it, the less ‘physical’ the exhibition concept became, so that, in the end, only Lucius’s and Cedric’s mental universes were floating in space.”

With the collaboration of Atelier Bow-Wow, Stefano Boeri, Eleanor Bron, Samantha Hardingham, Mirko Zardini, and many other architects and artists, A stroll through a fun palace presents a laboratory in which the applicability of Price’s and Burckhardt’s ideas to our own time can be put to the test.

As Rem Koolhaas wrote of Price, and could have written equally of Burckhardt, “No one has changed architecture with fewer means.”3 Both, through lapidary epigrams and a polemical genius for mobilising the real, changed the terrain of architecture. 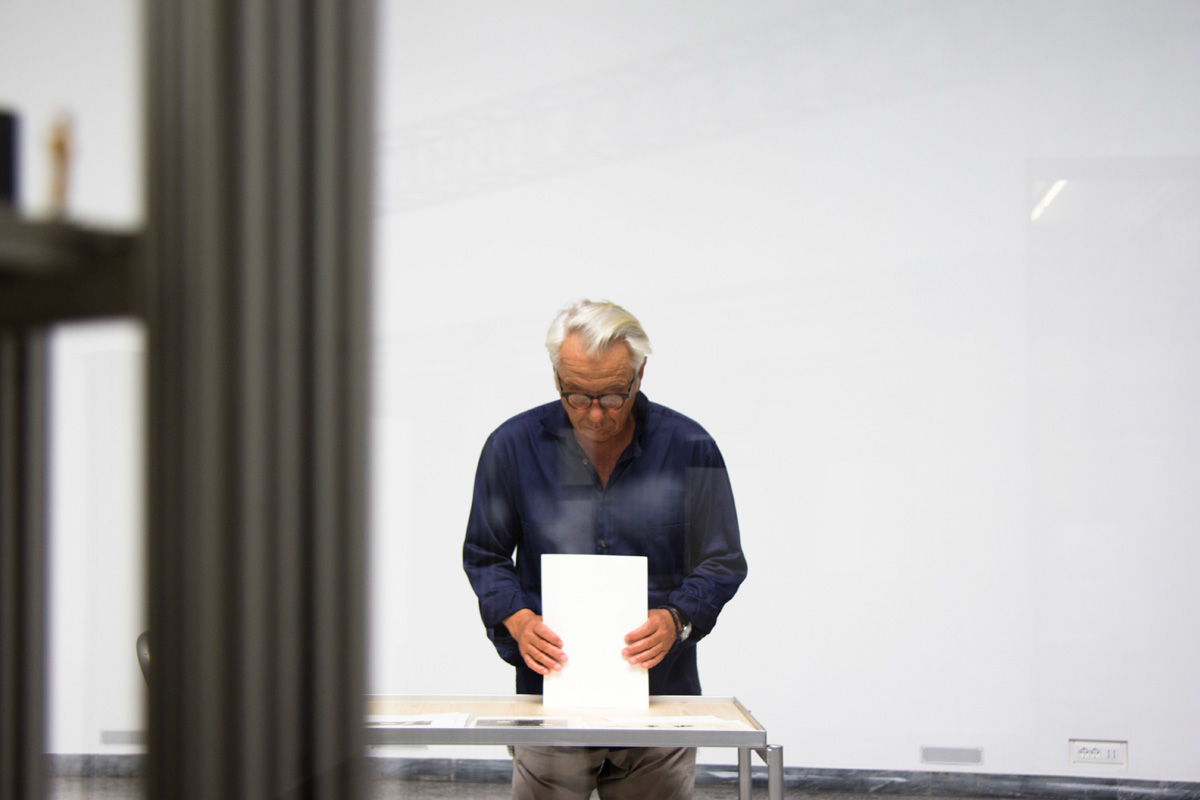 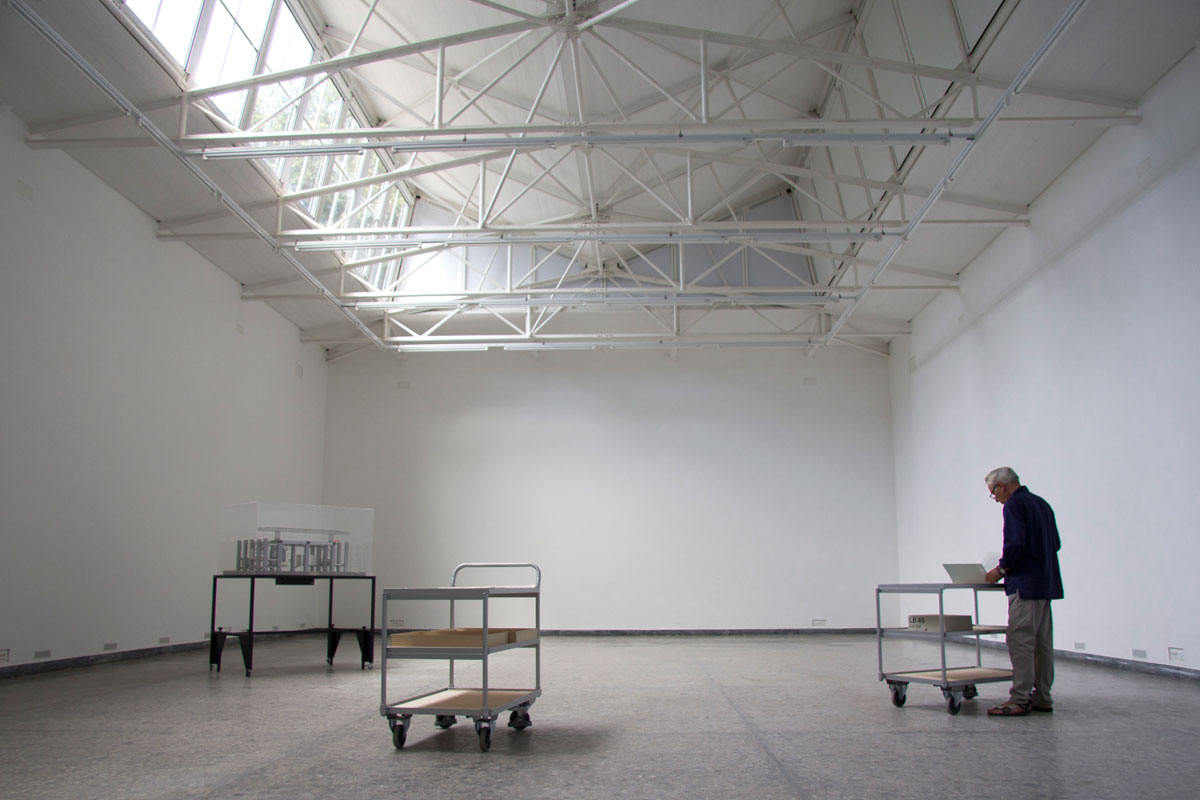