The project consists of 720 affordable housing units organized in six 5-story blocks with interior courtyards on a former industrial site covering 16,000 sq. meters in Iztacalco, a poor borough in the Federal District, less than a quarter of a mile from both a Metrobus (BRT system) and a subway station. 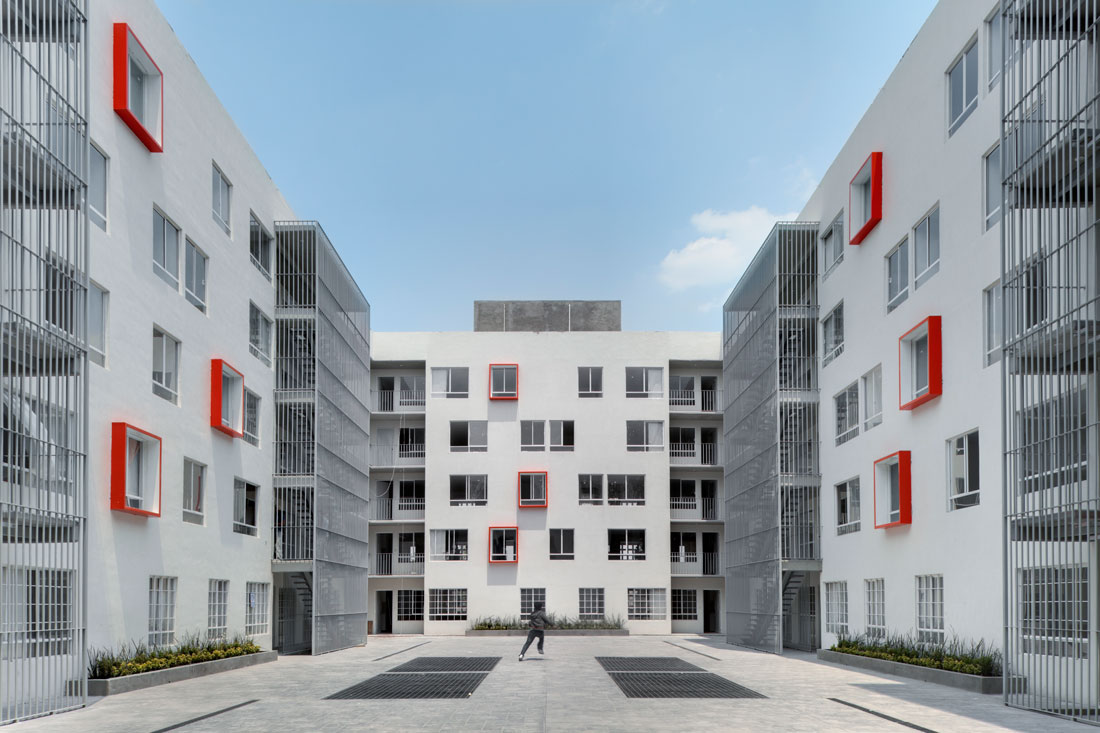 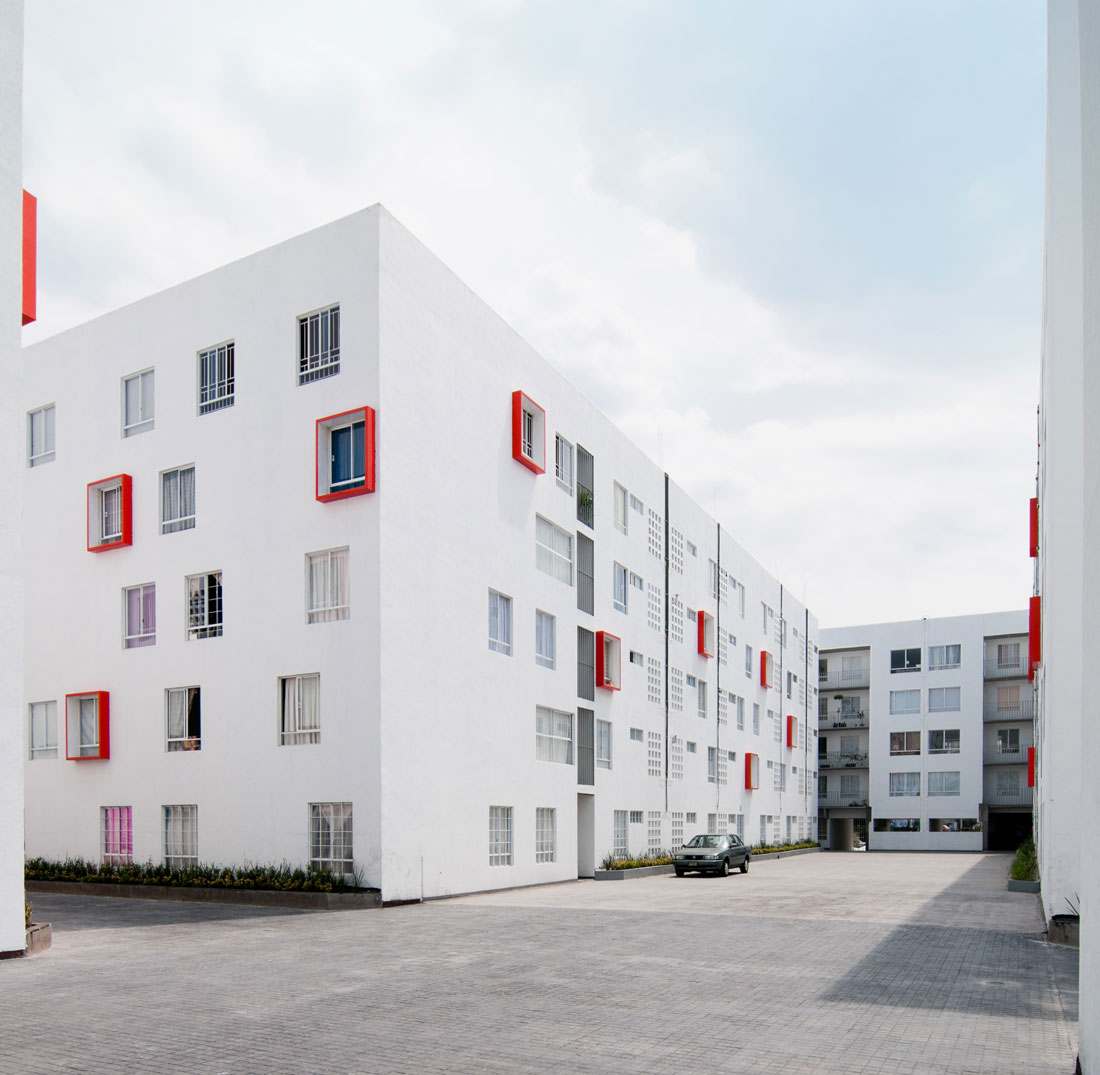 Though architecturally discreet, the project represents an ‘urban breakthrough’, since it relies on a partnership with one of the major home builders in Mexico (Consorcio ARA), which has typically centered its practice on building single-family homes around the periphery of Mexico City, convincing them to ‘return’ to the central city and build more sustainable housing. 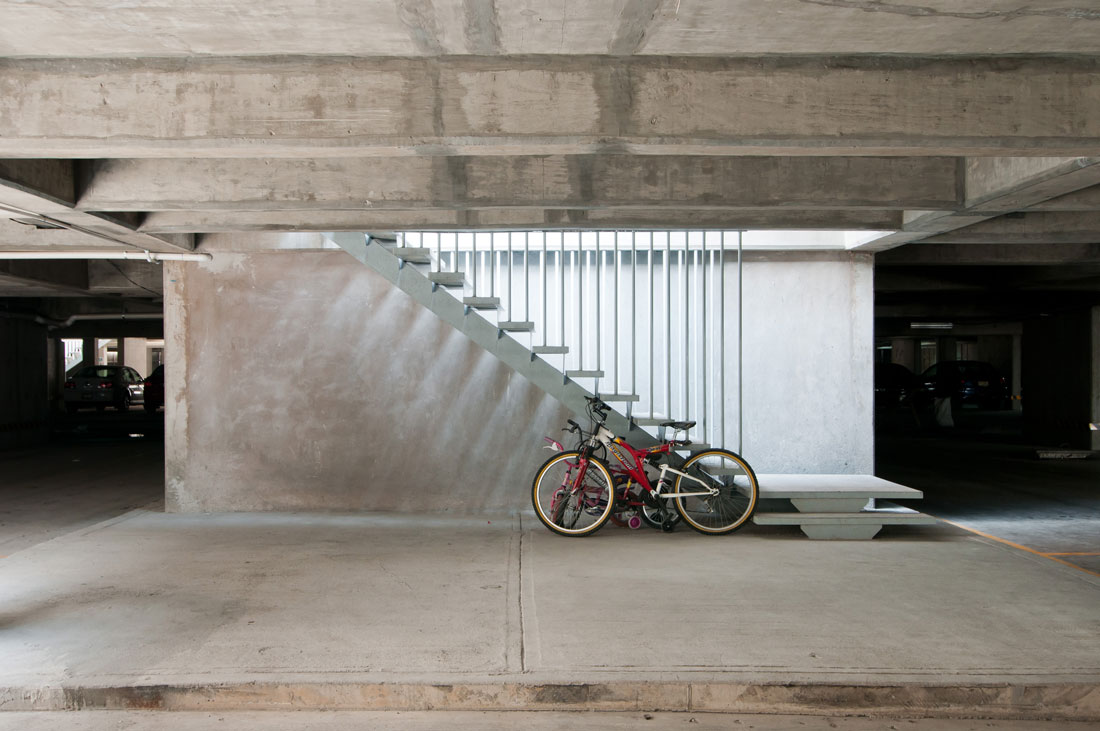 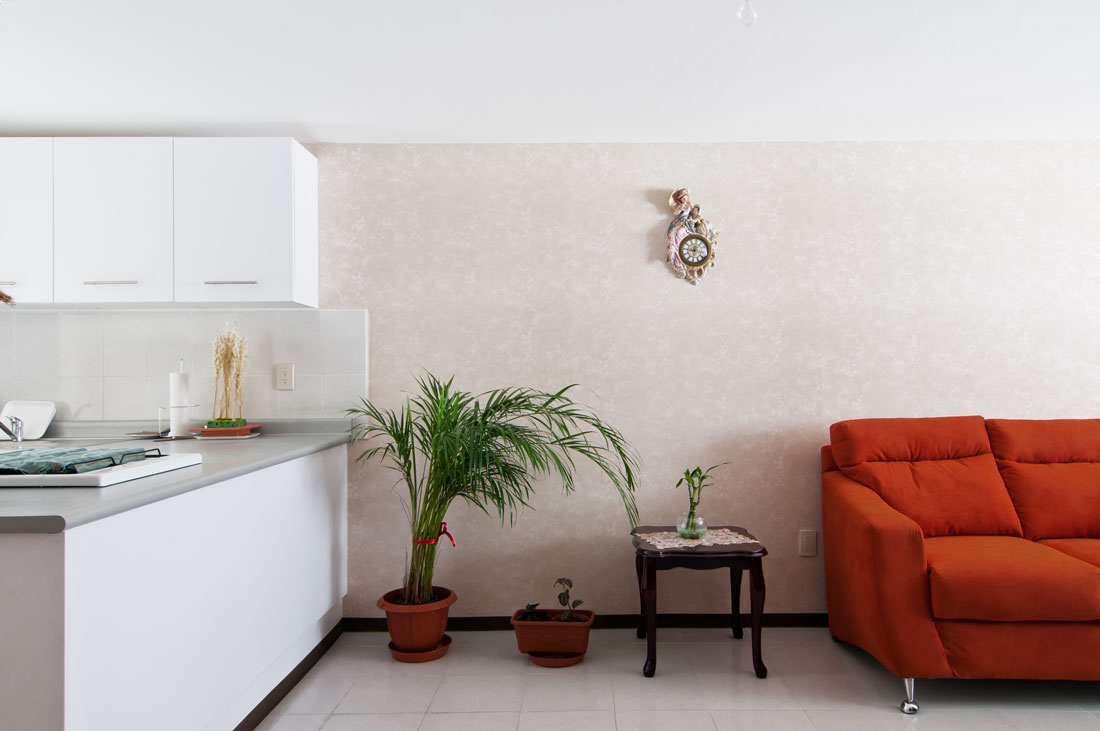 By incorporating mid-rise/high-density construction (500 units per hectare), mixed uses (retail on the ground floor of one of the blocks), and semi-public spaces like the courtyards in each block as well as ‘hiding’ the cars in a basement, the project offers a real alternative for social housing ‘inside the city’ and close to public transportation. On top of that, and counter to the conventional wisdom of large developers, the scheme has proven to be as profitable for them as their other developments on the periphery. 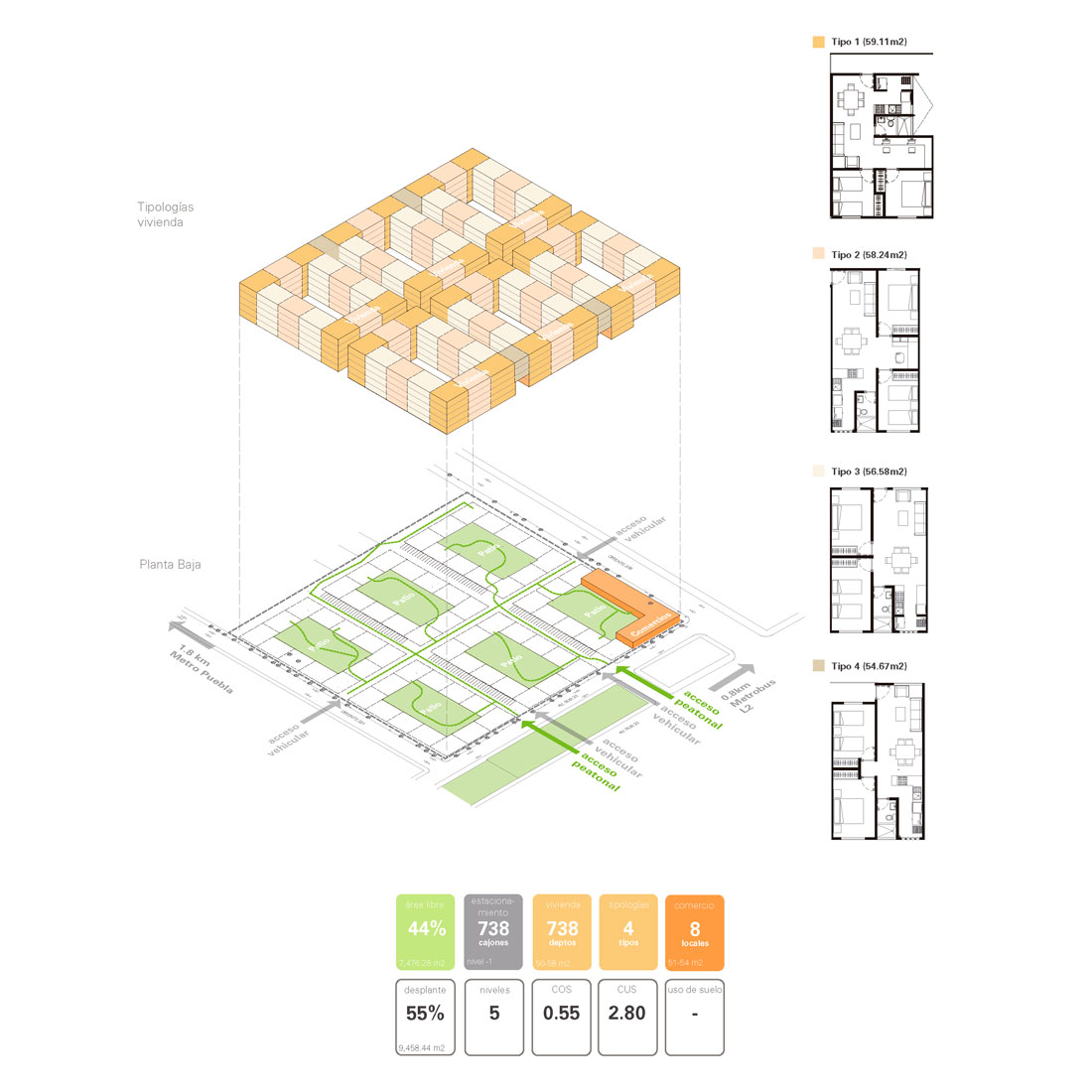 It is our hope that projects like this one will help transform perceptions and practices regarding how to design and build the more than 50,000 units of housing required for Mexico City every year.

The development is located in the Buenos Aires neighborhood of the Cuauhtémoc district in Mexico City. The lot, which has an irregular shape of about 43,055 sq ft, hosts a multi-family housing development of 263 affordable apartments and it also incorporates 182,986 sq ft of construction and furnishings. 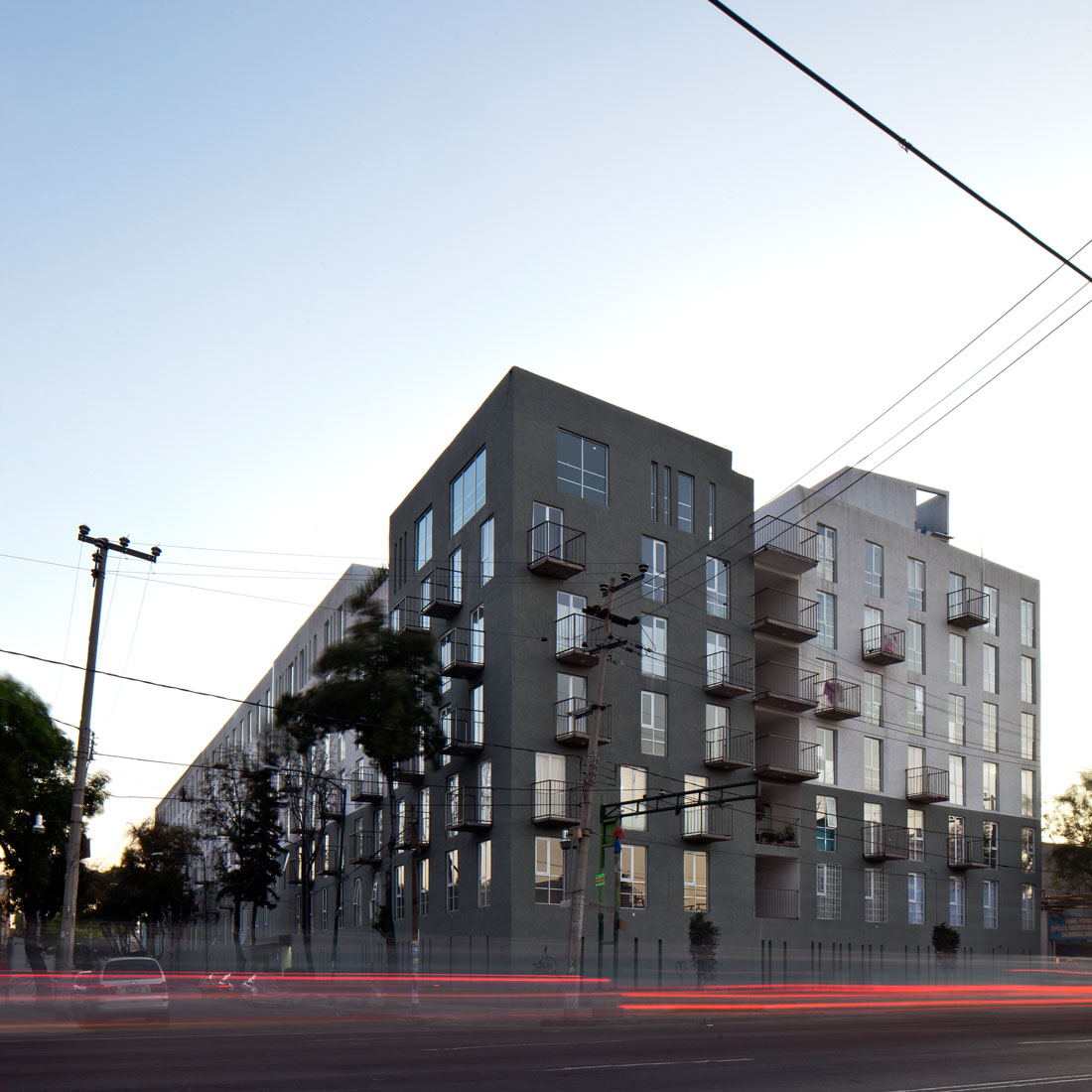 Based on the location and the geometry of the lot, the proposal allowed for the development of a horizontal building with a façade that engaged in a harmonizing dialogue both from within the complex and from without. The building spans the entire street and there are other three buildings, arranged in a quadrangular manner so as to take advantage of the views toward the interior courtyards, where we find the recreational areas. 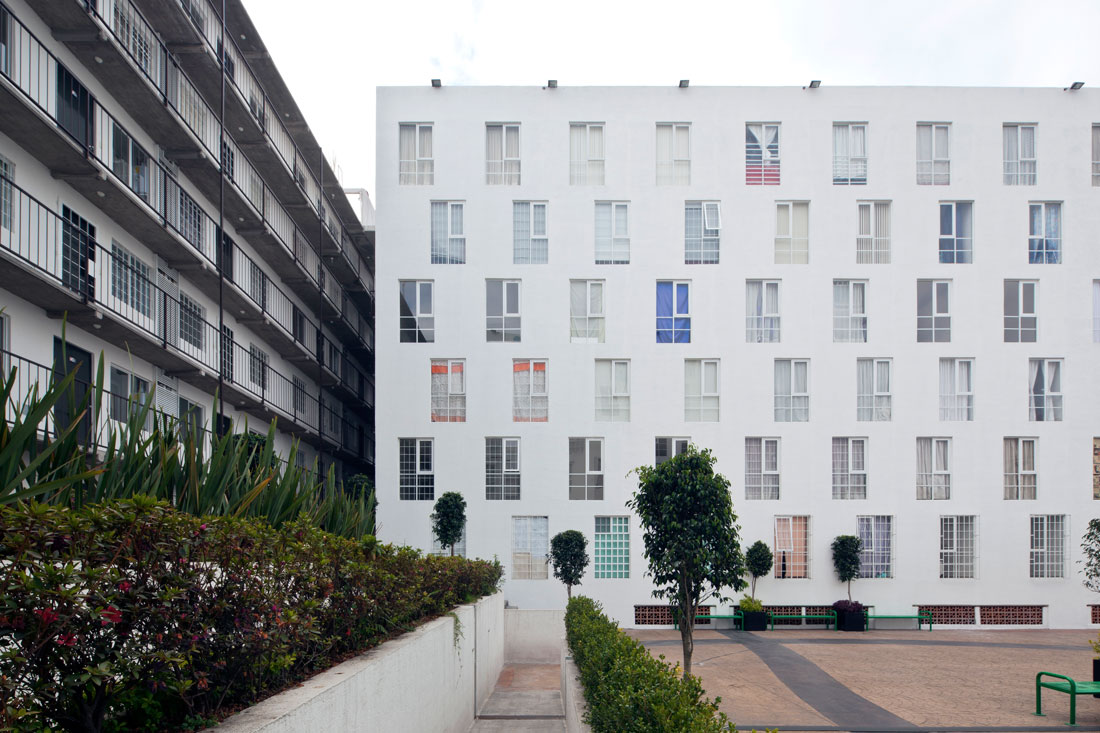 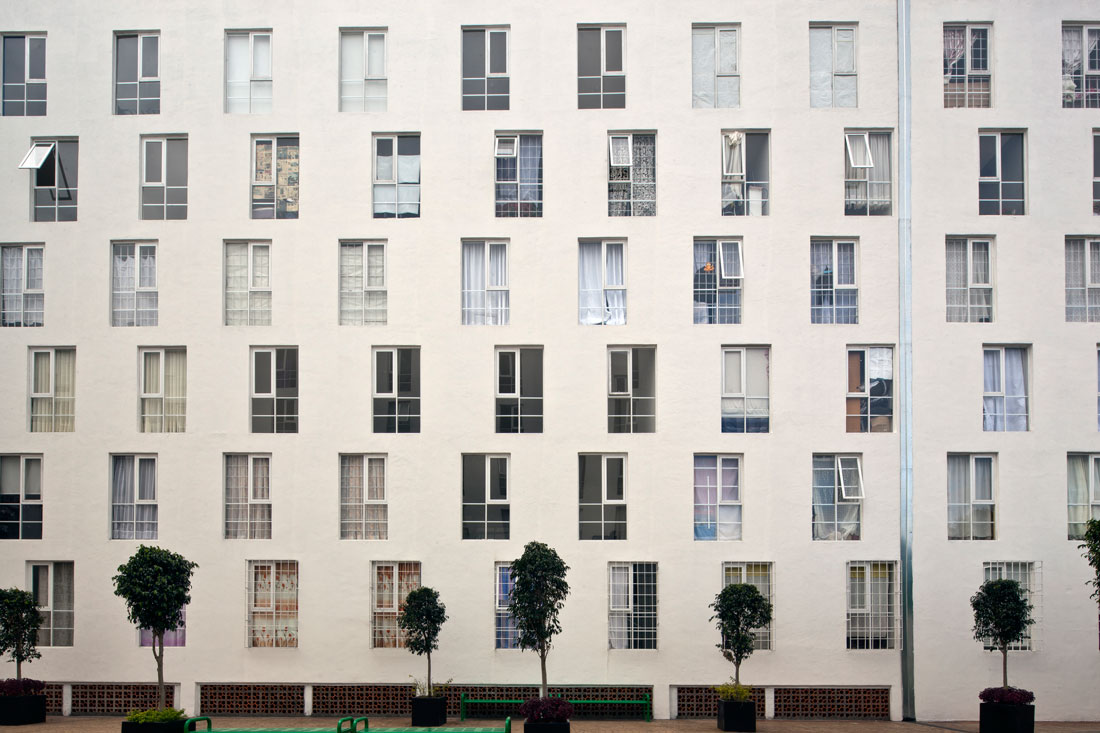 The buildings consist of an underground level for parking, a ground floor and six additional residential levels. The ground floor also contains the pedestrian entrances to the housing units and the access to the courtyards, green areas, and recreational areas within the complex. 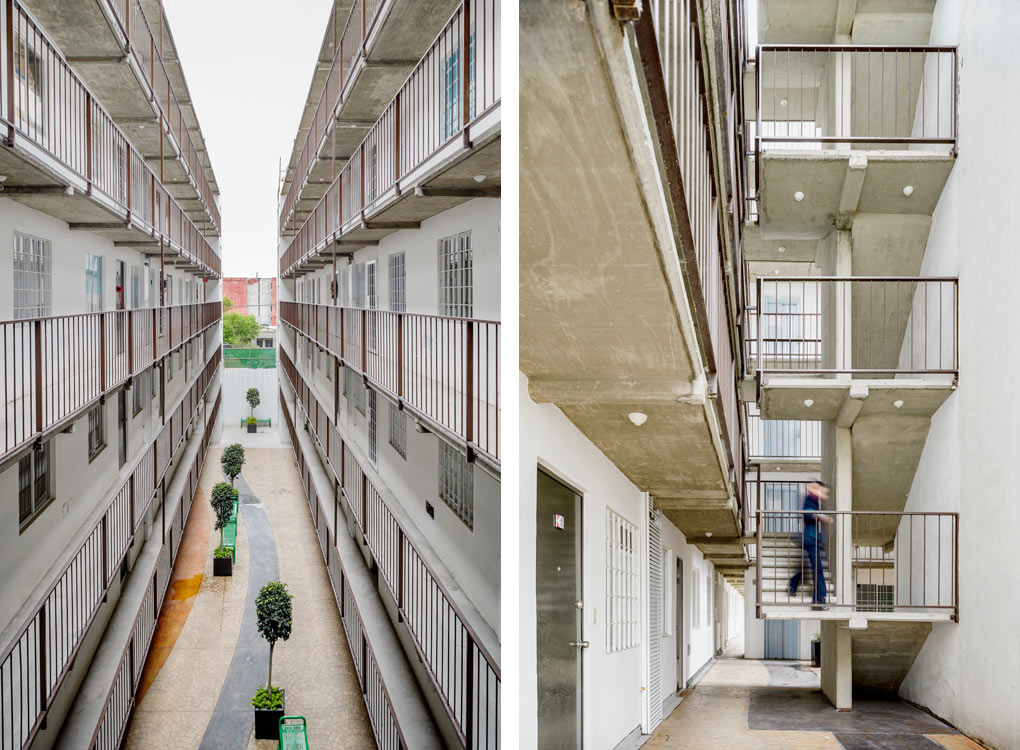 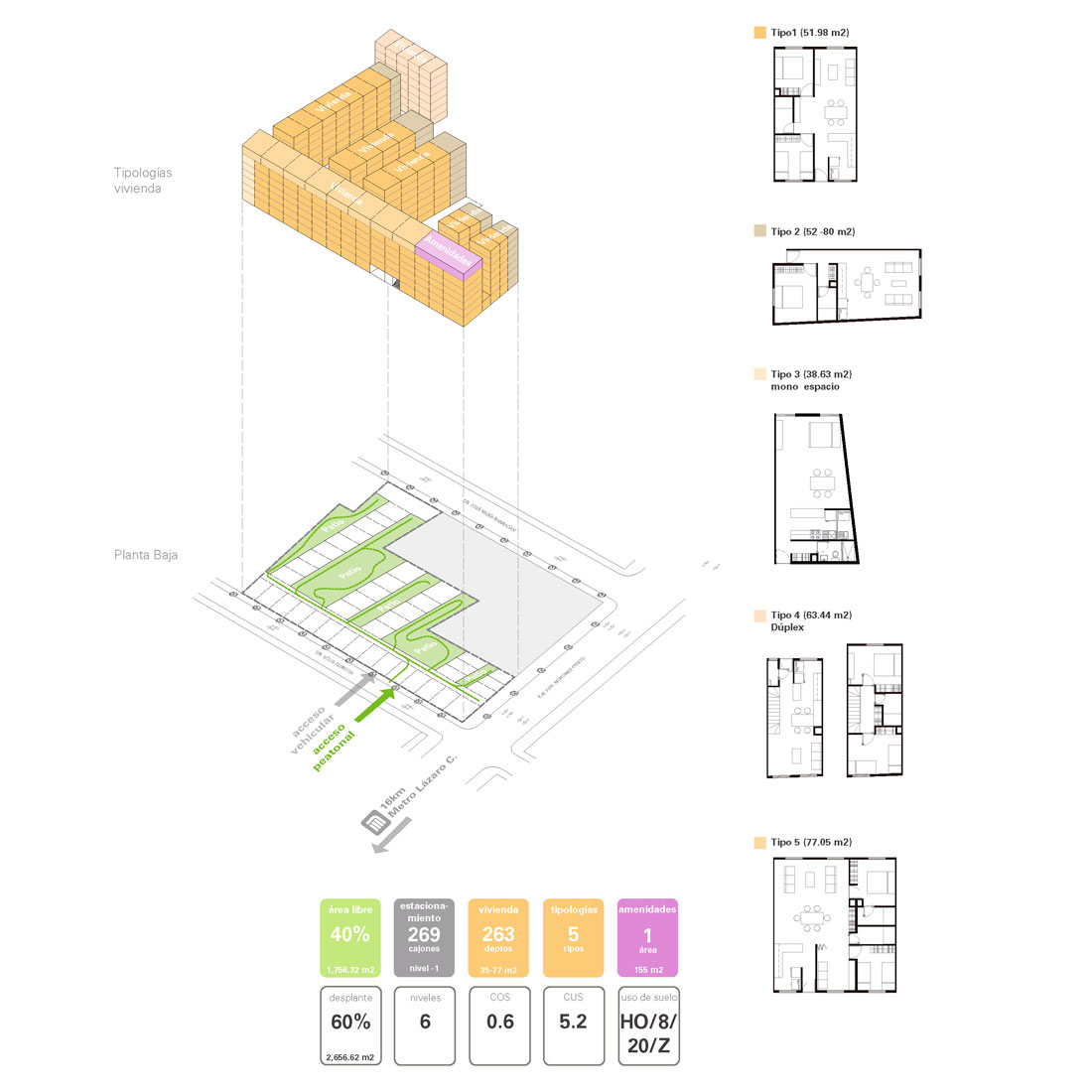 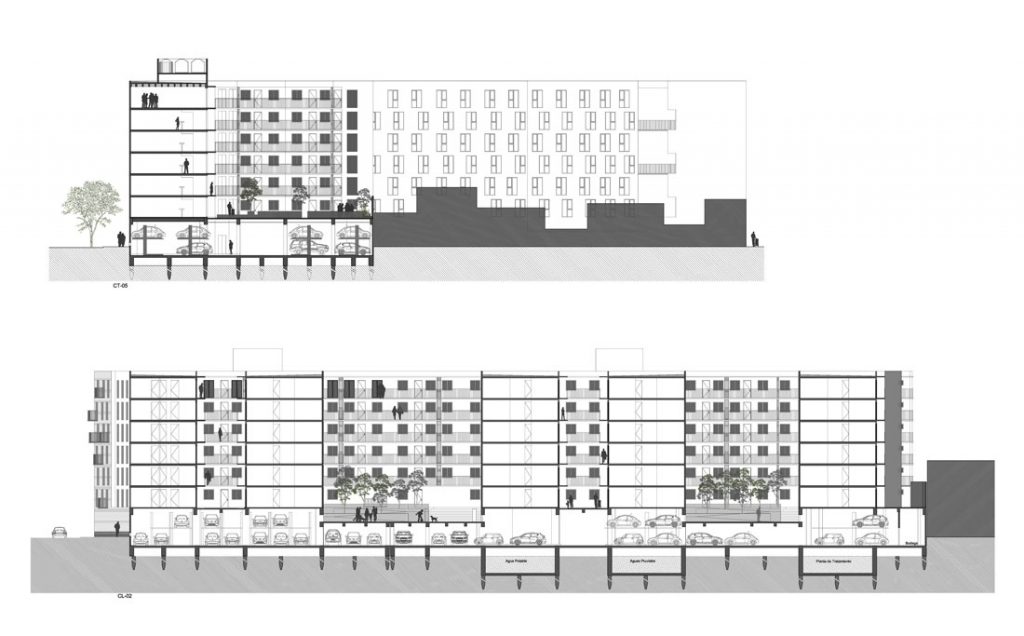