The House for Seven People

The original house was built 37 years ago with a mixed structure: steel on the ground floor and timber on the first floor. Since its original construction in 1977, the site around the house has changed dramatically. The two-story house is now surrounded by 7-9 story buildings in an area known as the “Urban Village”, which lies between Yamate-Dori and Megro River – a three-minute walk from Fudomae Metro Station in Tokyo. 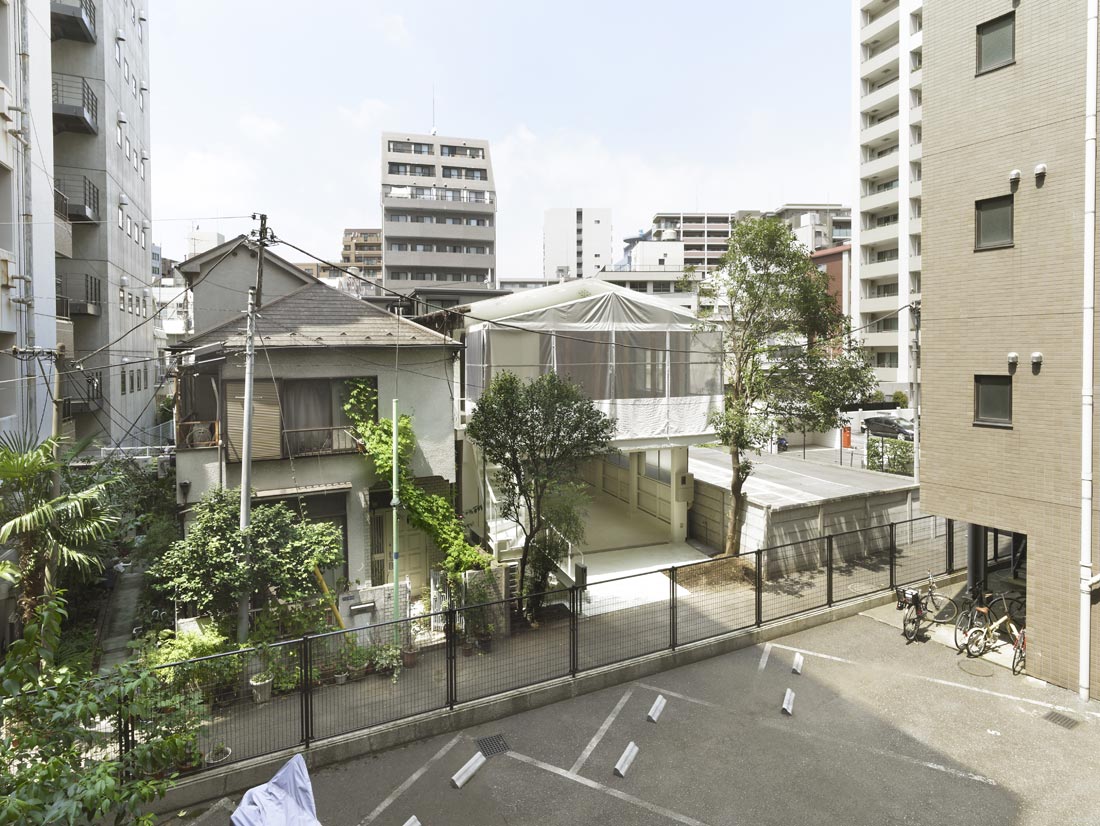 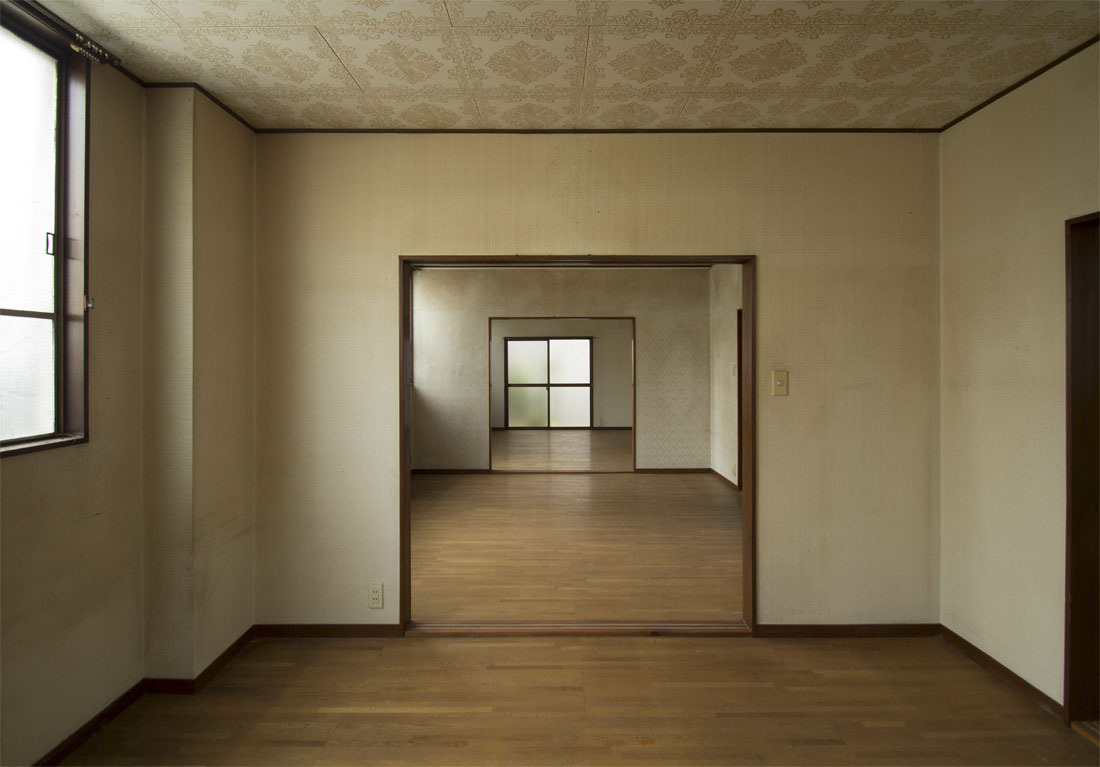 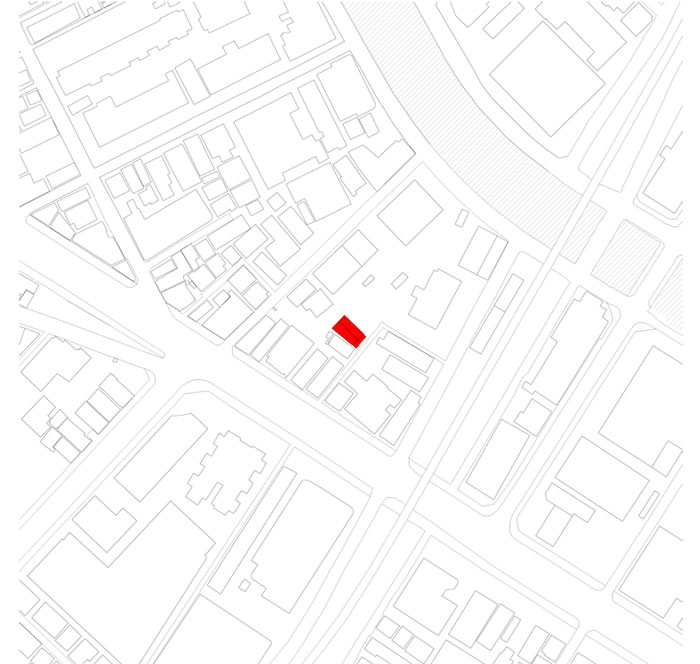 The design aims to take advantage of the number of people who will inhabit the house. When living alone in central Tokyo, it is rare to find a dwelling large enough for a spacious living room, a long bathtub, a large kitchen or a garden. By designing a house for seven people, it becomes possible to create rich dwelling spaces in the center of the city through the use of shared spaces. 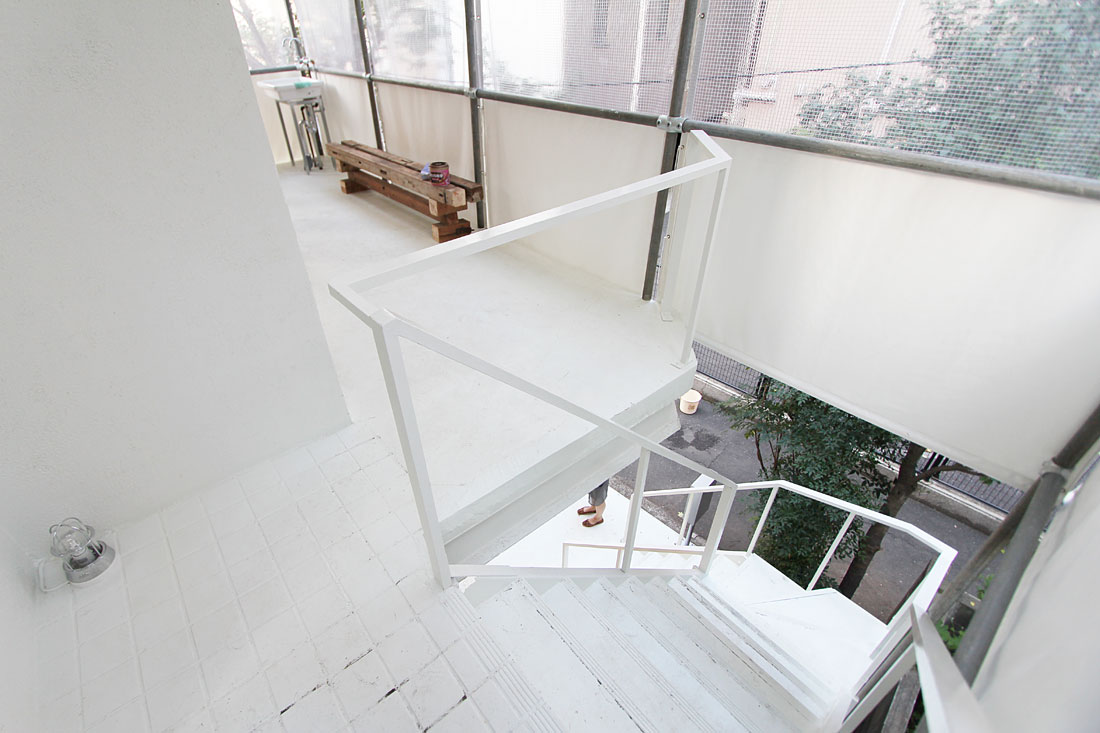 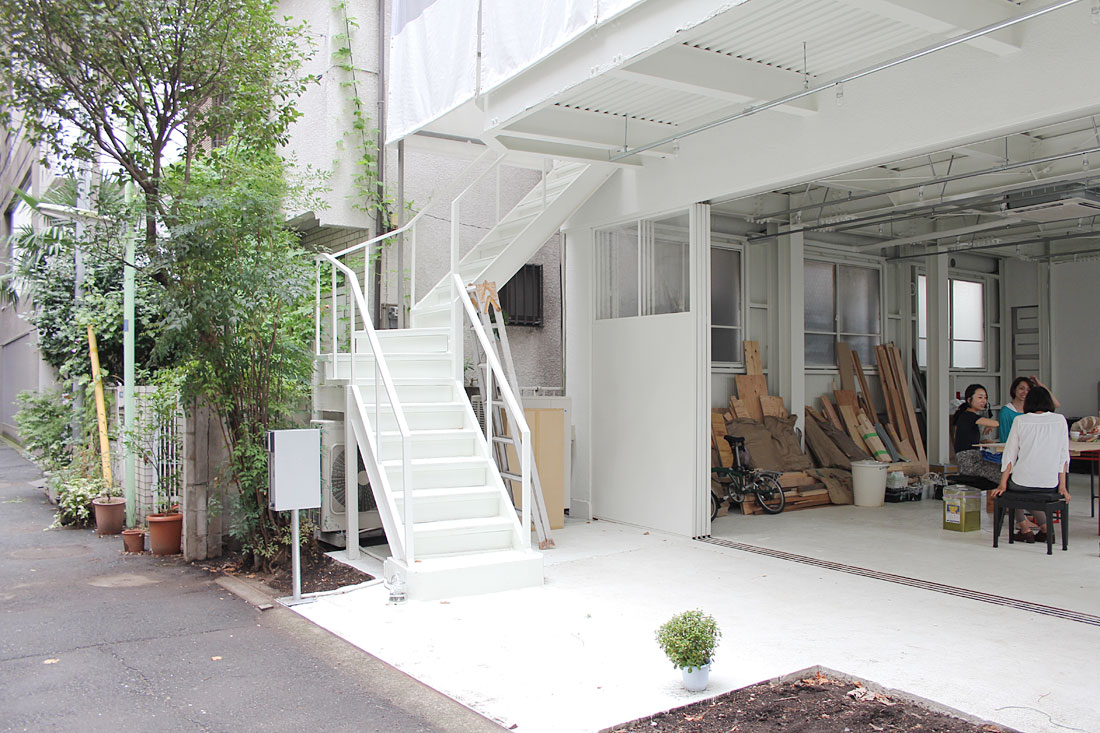 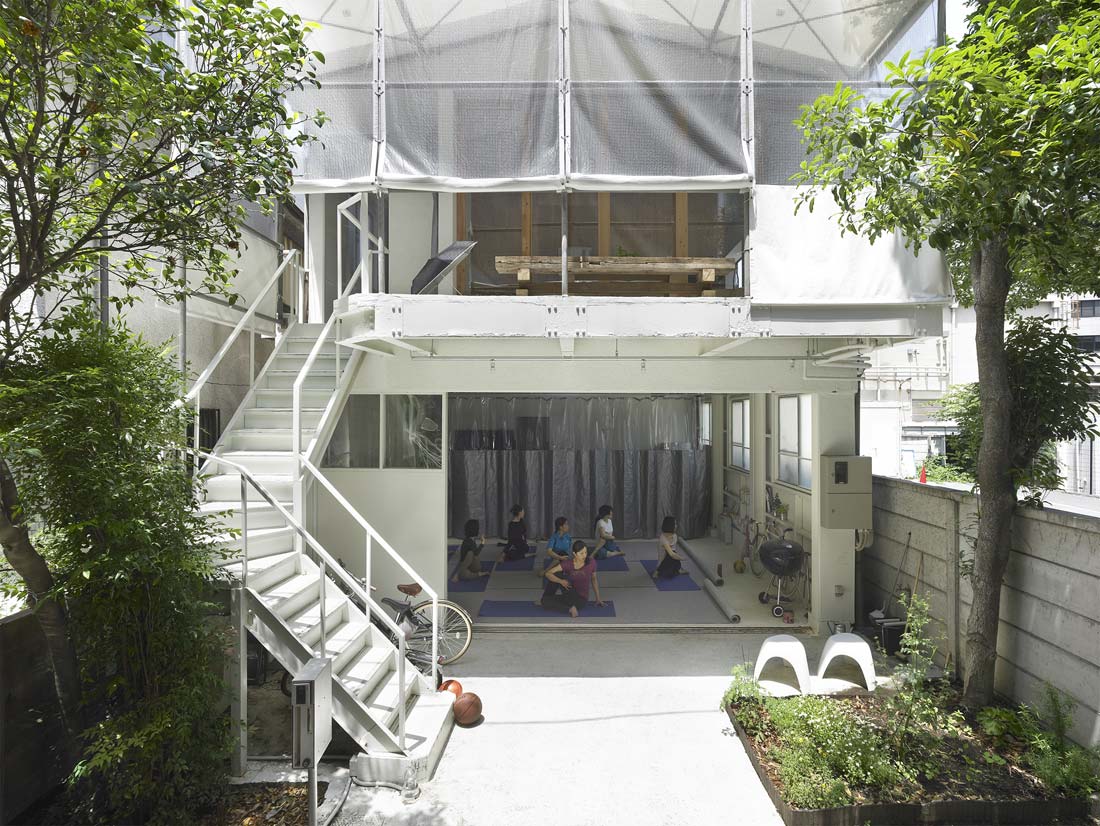 Minimizing the bedroom areas allows for the living room to be as large as possible. The living room becomes defined by a public character since it can be used as one space for many people at once. It becomes the flexible and tolerant “Third The living room belongs to the house. It is both a café and a library – a place where neighbors can meet, share information, and learn from one another. The more people who use the living room, the more stimulating and invigorating the environment becomes. It is hoped that by involving people who work or study in the neighborhood, The House for Seven People will become a catalyst for reviving the local community, which has been disappearing. 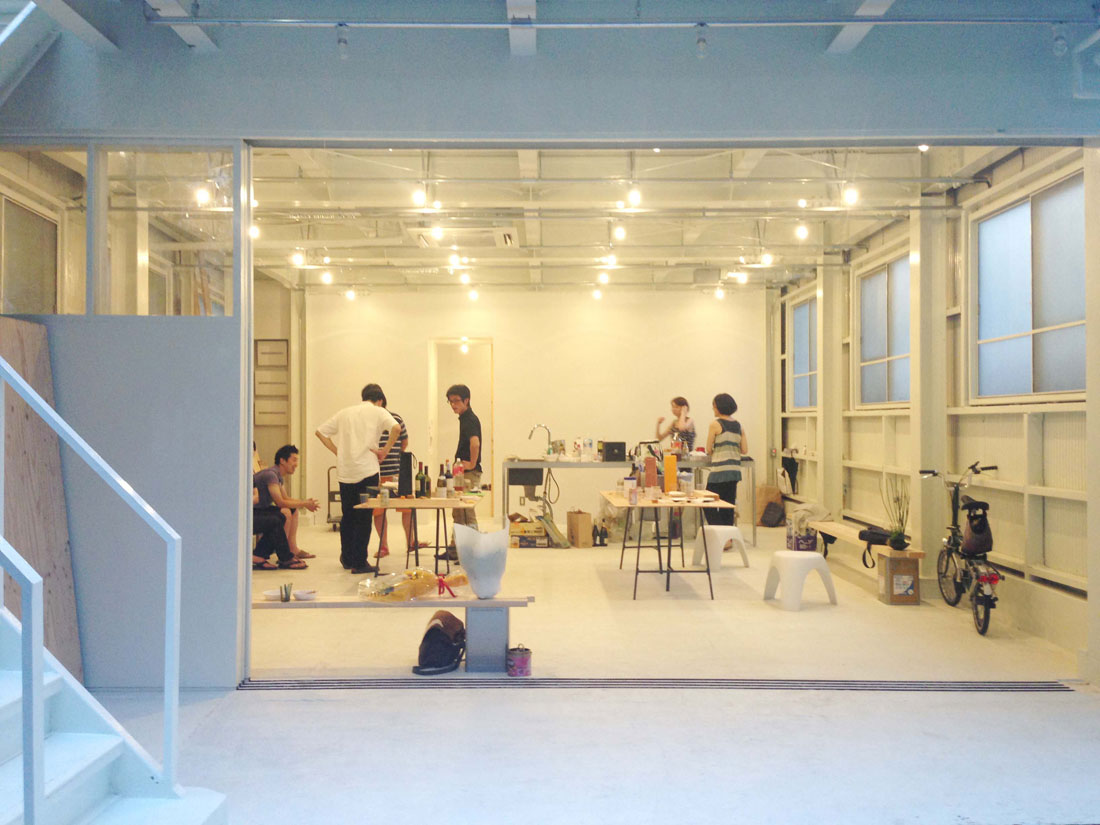 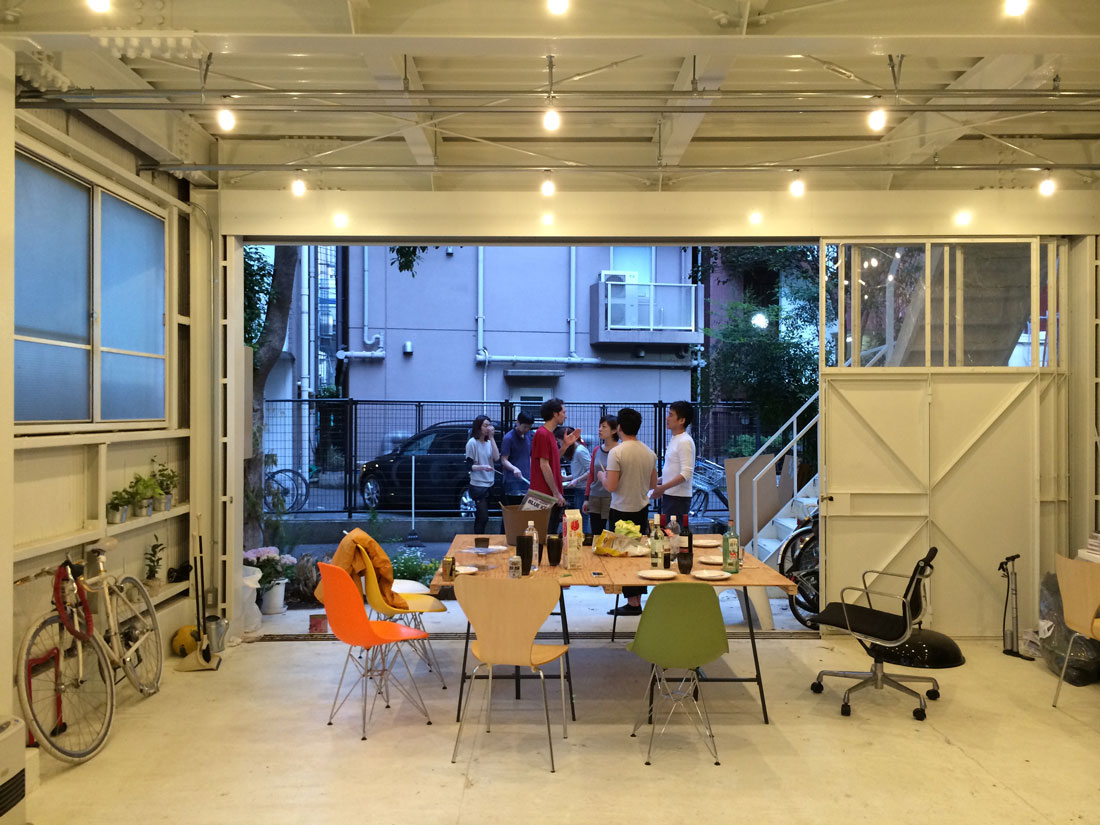 Without modifying the windows of the existing structure, we have placed a corridor around the façade. This corridor has the character of a veranda, like the “Engawa” in the spatial composition of a traditional Japanese house. The Engawa allows daylight into the rooms and naturally invites the inhabitants to utilize the space as an extension of their own rooms. They can read next to the windows, grow plants or dry their laundry in this space; it blurs the borders of the private and public rooms. The more inhabitants spend time in the Engawa, the more their lives overlap with other people’s, enhancing the sense of sharing a space, and acting as a catalyst for a close-knit community. 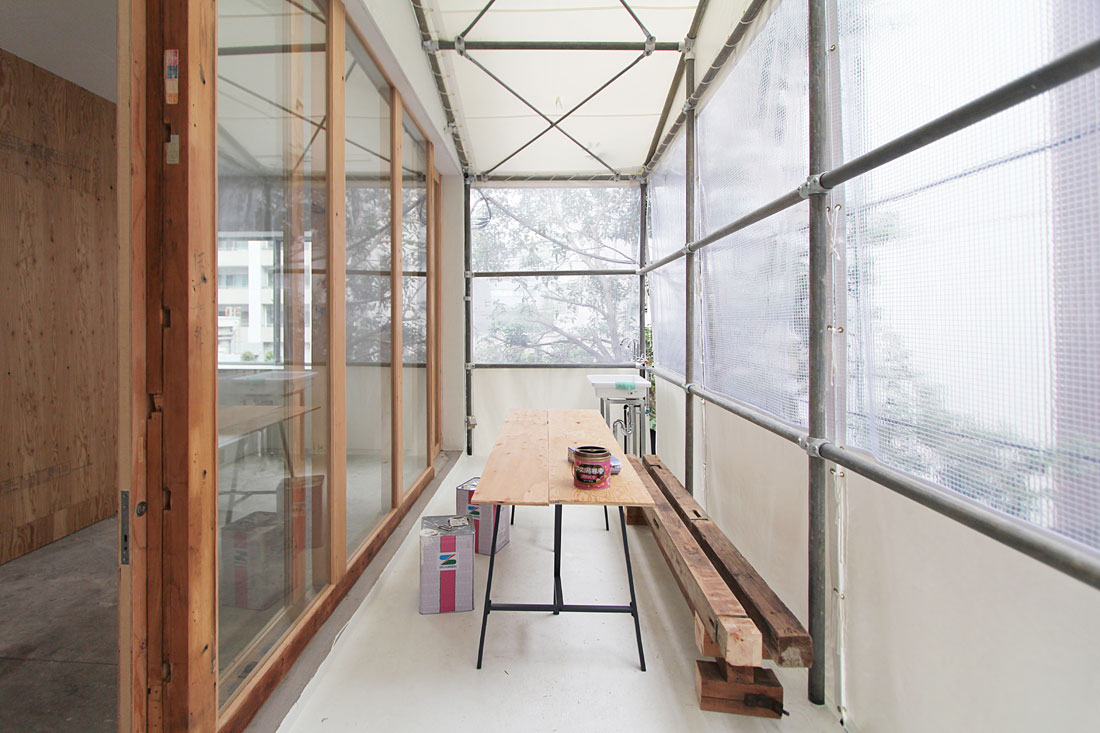 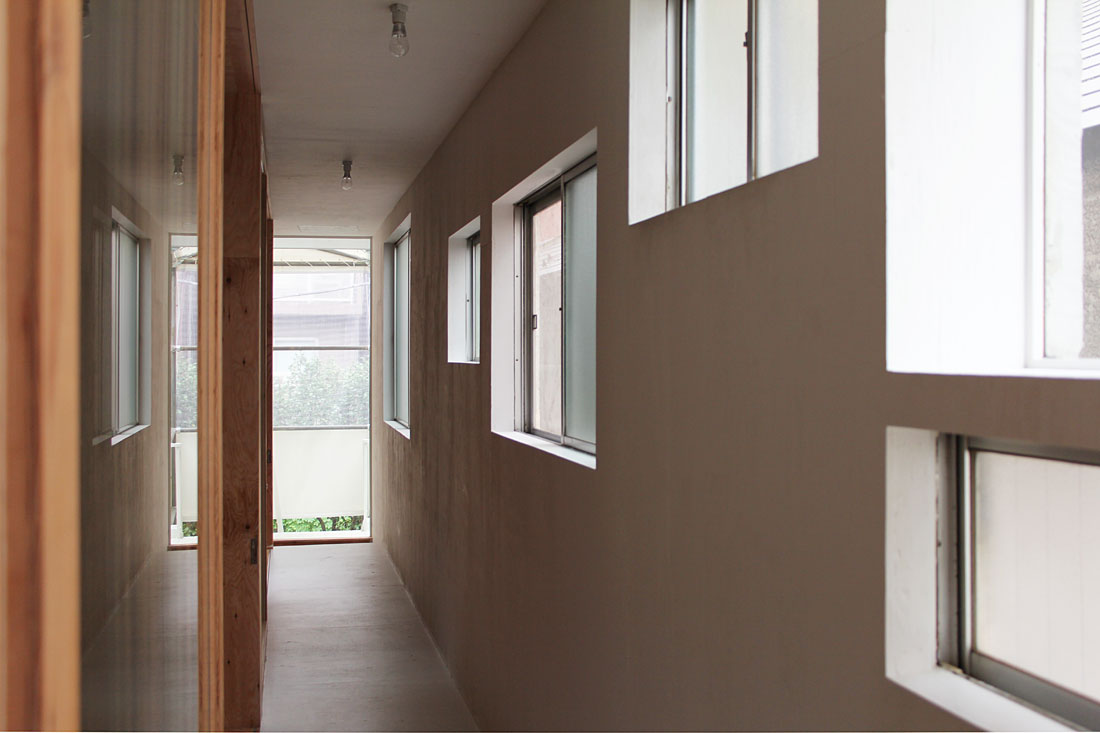 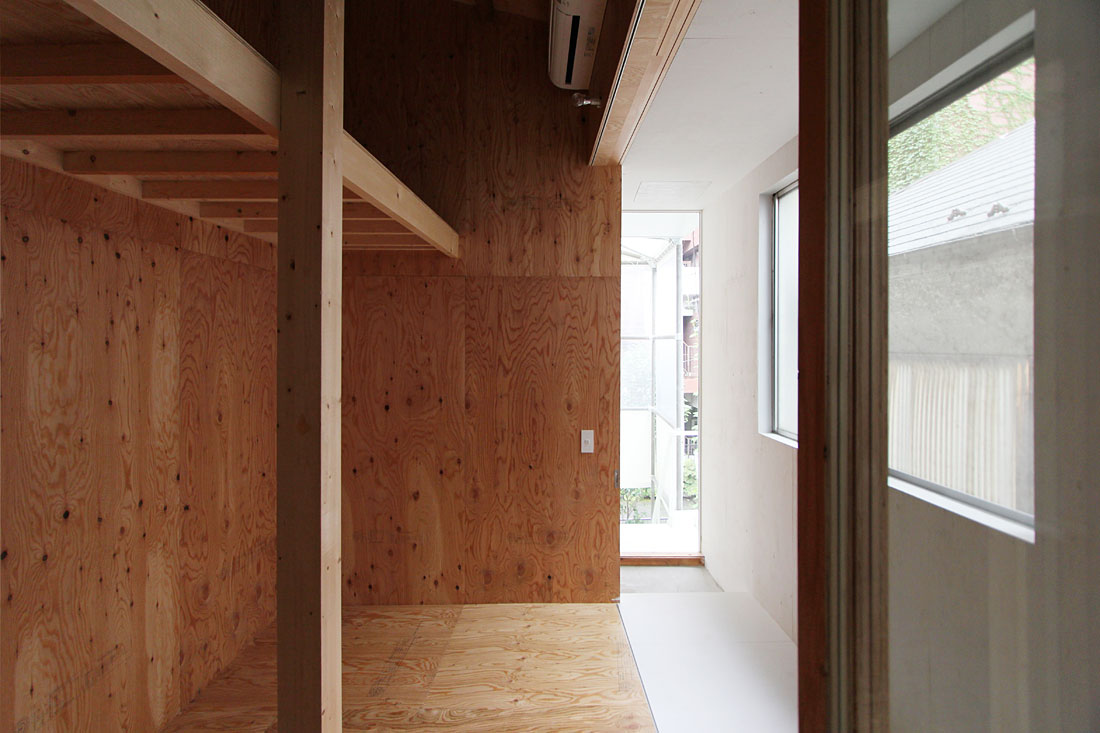 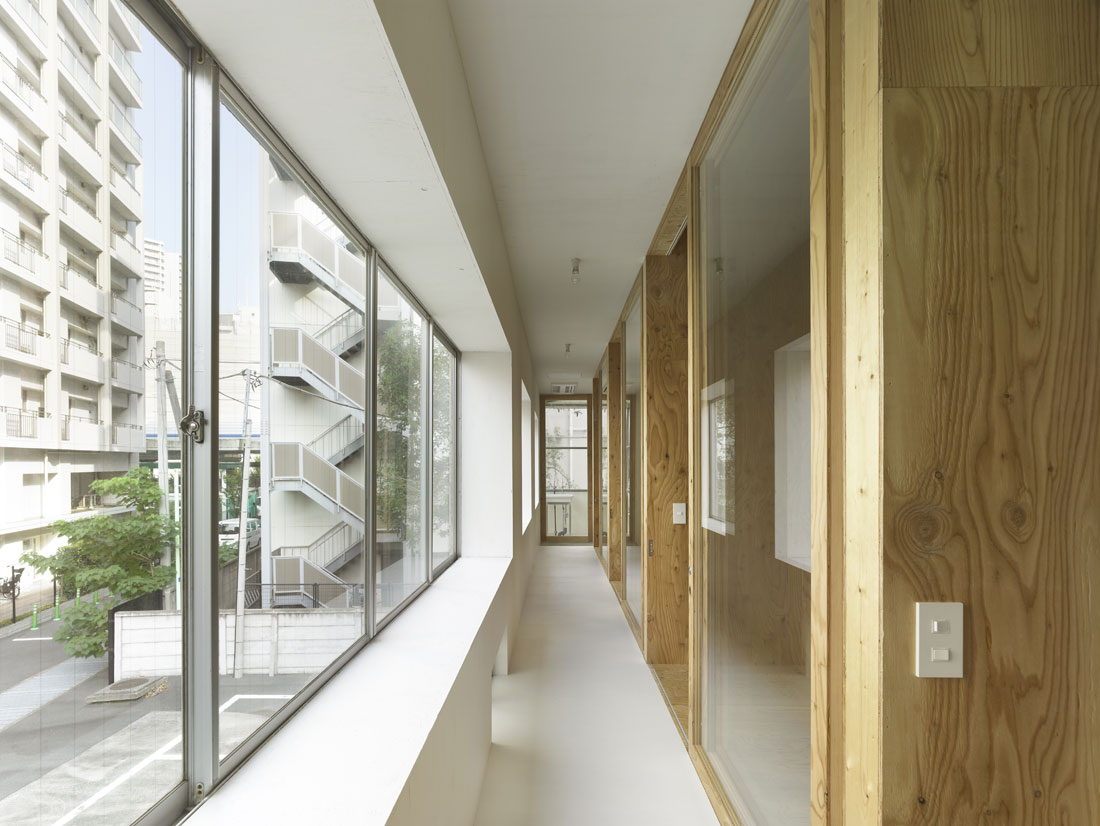 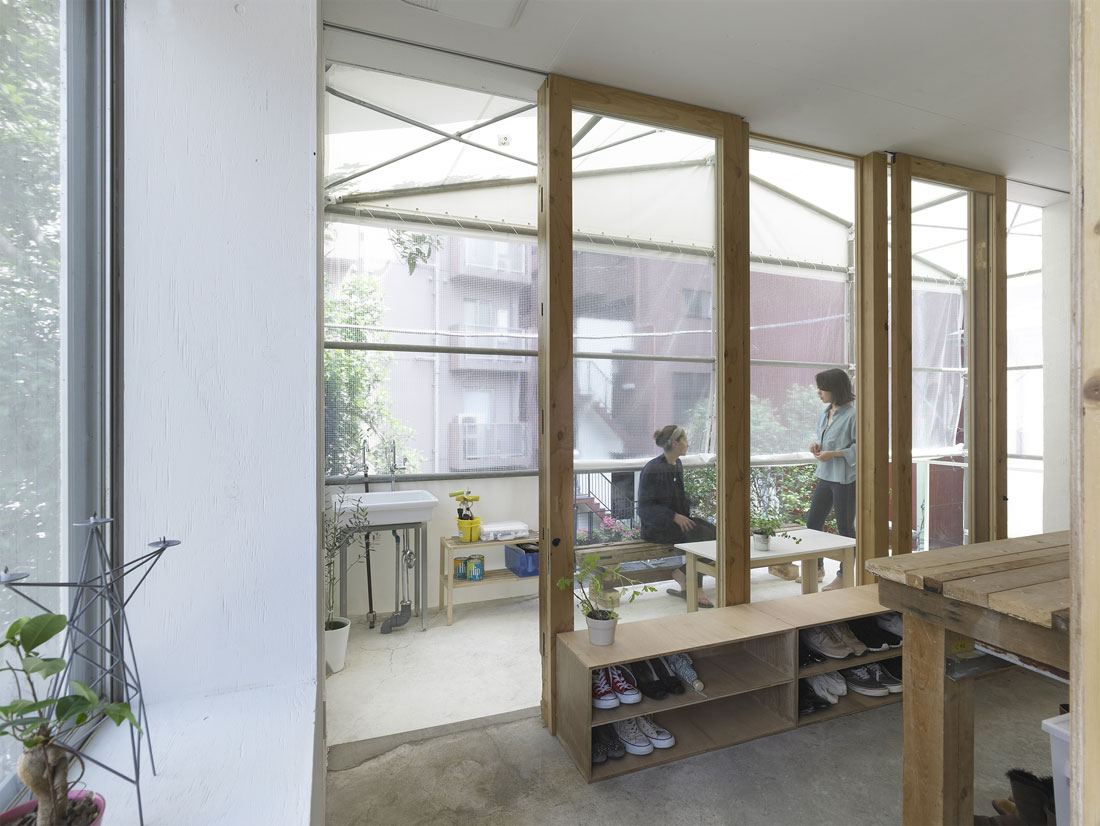