In response to the growing homelessness and concerns about affordability, not only in economic but also in environmental terms, Full Fill Homes are envisioned as speedy and affordable housing units that have low environmental impact, using a combination of sophisticated and low-tech elements.

Built using specially designed modules of prefabricated ferrocement hollow block units, Full Fill Homes can be assembled on site in six days, including foundation. The voids created inside the blocks are designed to efficiently accommodate all the resident’s storage needs, from clothes to books to kitchen utensils – even the kitchen sink itself – and other personal belongings so that all furniture becomes redundant. The interior volume of the house can remain empty of furniture, providing more open space while saving the additional cost and time involved in furnishing homes. Small spaces are often burdened by the way furniture occupies them. On the other hand, the voids that are originally created to give strength to thin ferrocement elements, through their folded form, are ergonomically designed and efficiently sized to accommodate the owner’s belongings, making the small spaces smart, and using the thick container walls to their full capacity, to be filled by the residents. There is a place for everything within the walls, and the space of the room is thereby liberated and empty for the free occupation of the user.

The 25mm-thick ferrocement elements involve chicken mesh, welded mesh and small-diameter steel reinforcements, significantly reducing the quantities of high-embodied-energy materials used in the construction. Blocks are produced in the backyards of masons’ homes to provide them with additional income, rather than in factories, thereby reducing costs while supporting the local economy. A range of windows, doors, roof elements and other necessary building components are all produced in ferrocement excluding any complex hardware from their design. 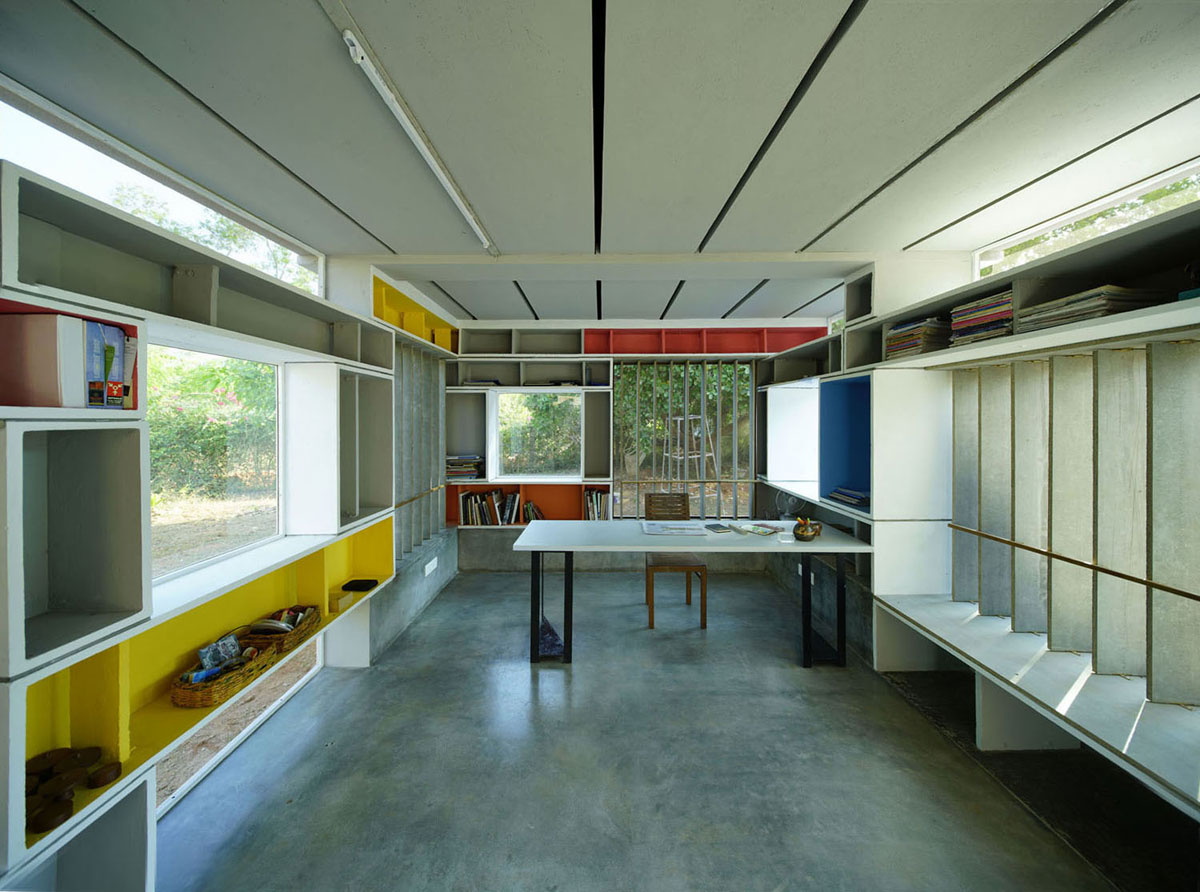 The voids in the walls that can be colonised by the user are emphasised, rather than the walls themselves, through the use of bright colours.

Affordability comes from efficiency and inclusivity. The design is suitable for all, not only the poor. These homes can be used as immediate shelters for farm house plots in remote areas, as disaster relief homes, youth hostels, student housing, as well as guest houses in environmentally sensitive locations. The houses can be dismantled equally simply in a single day.

This prototype was produced in Bharatipuram, Auroville, and installed for the 57th Annual National Association of Students of Architecture at MIDAS Chennai for testing the design at full scale. 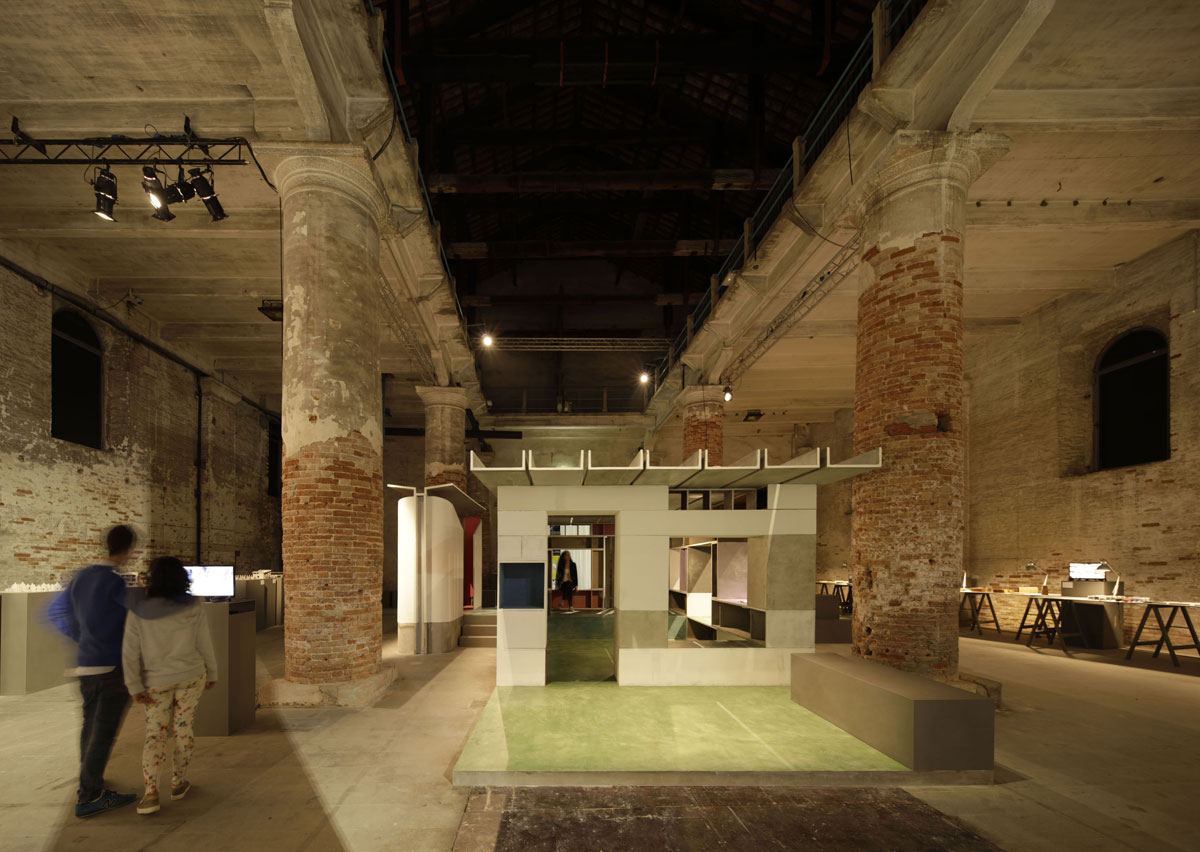 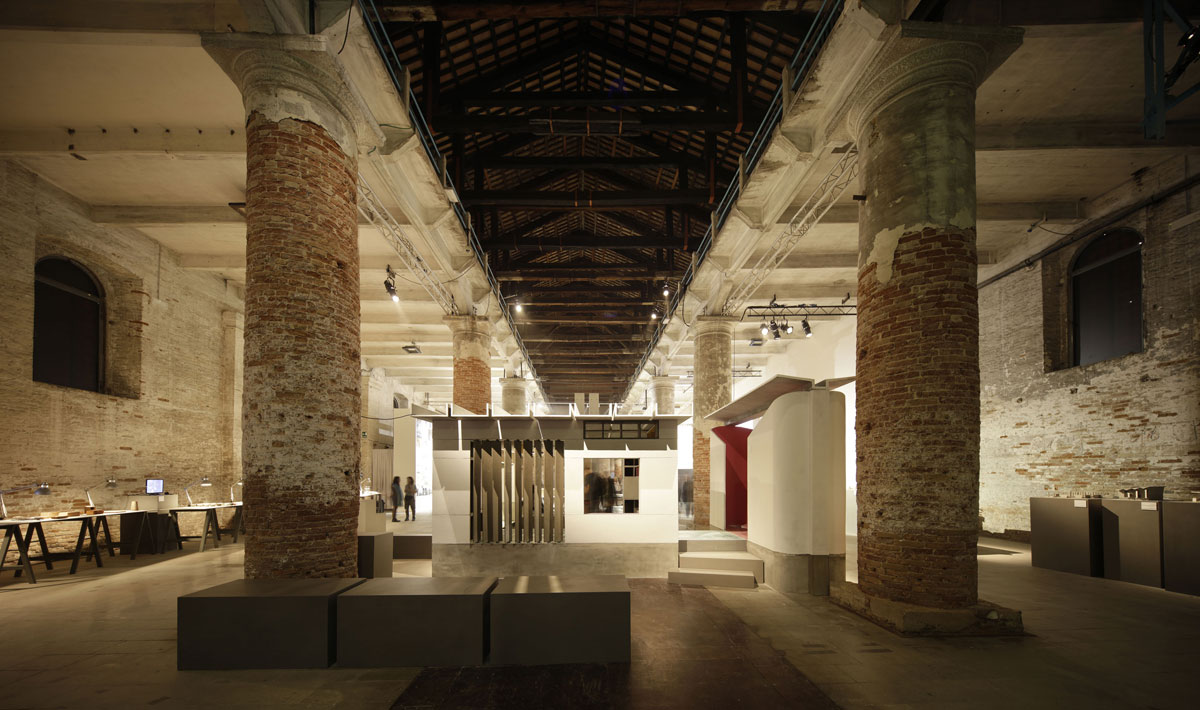 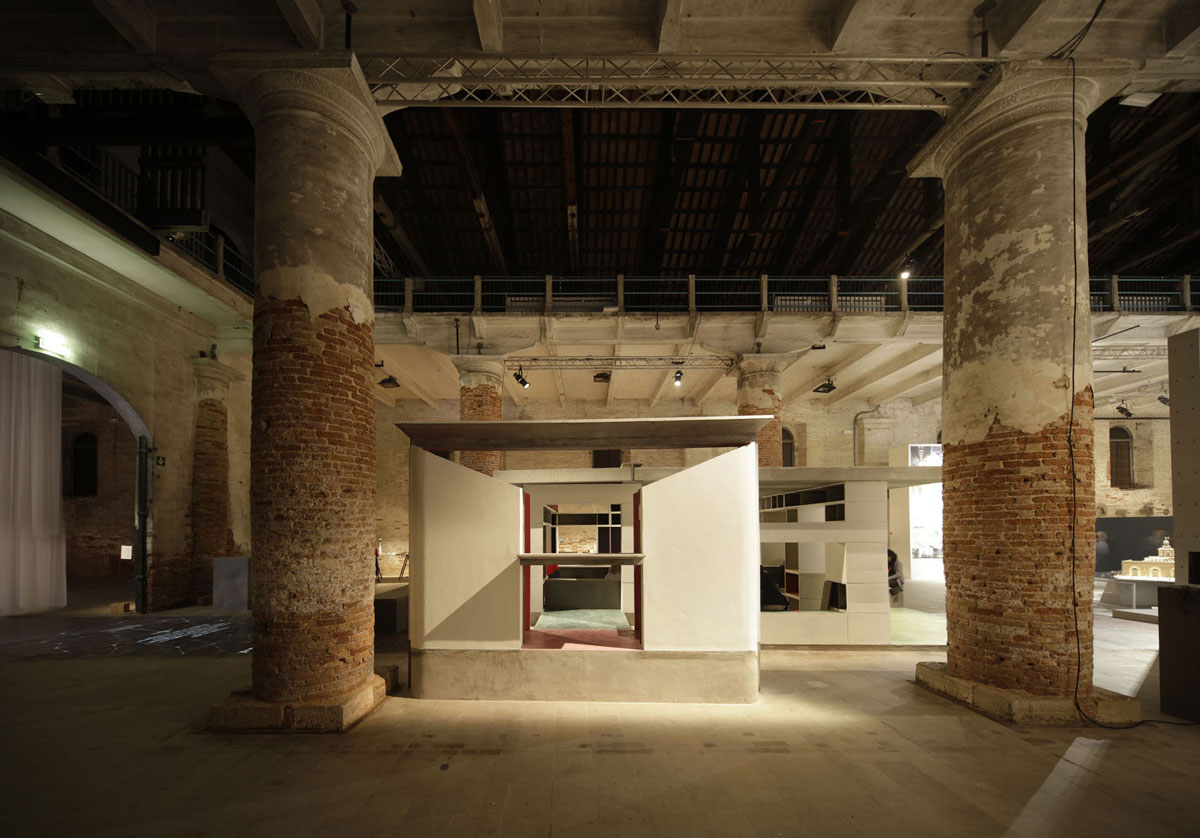 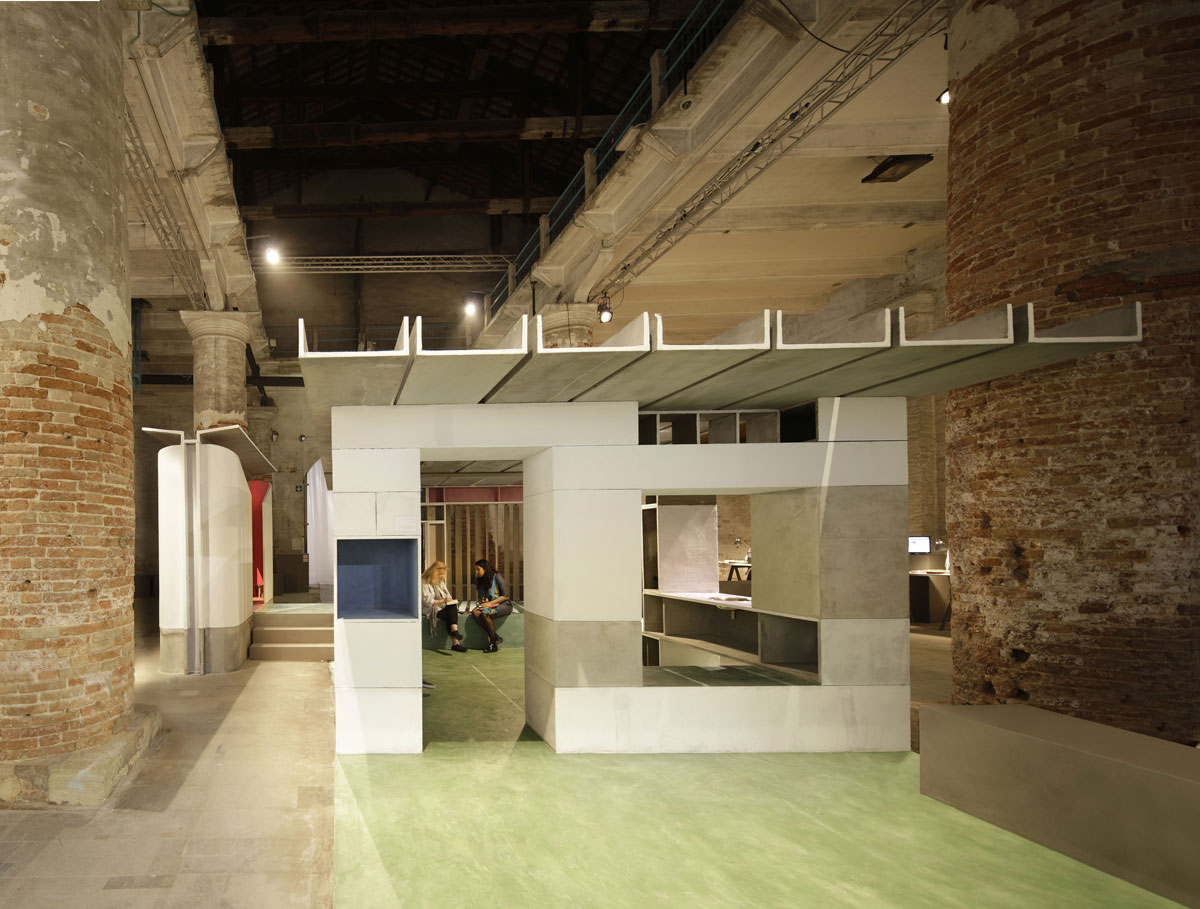 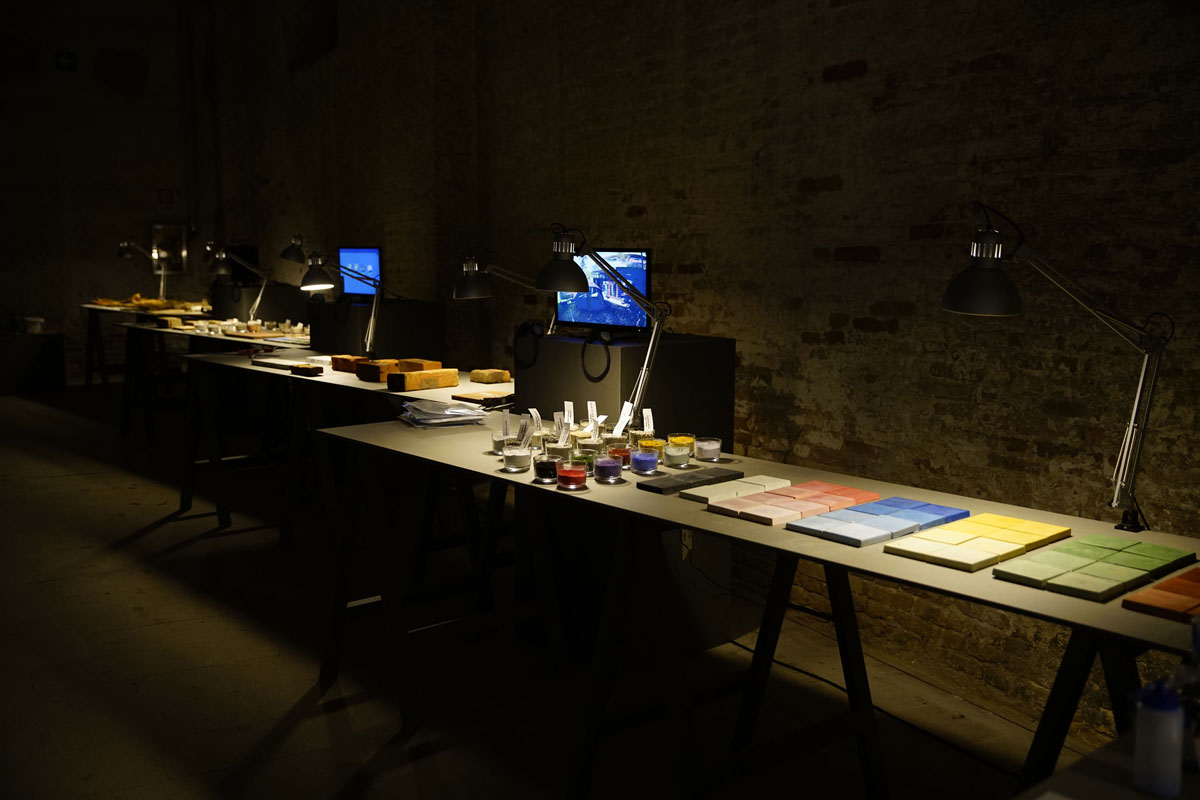 No Density | Politics and economics | Technology and fabrication